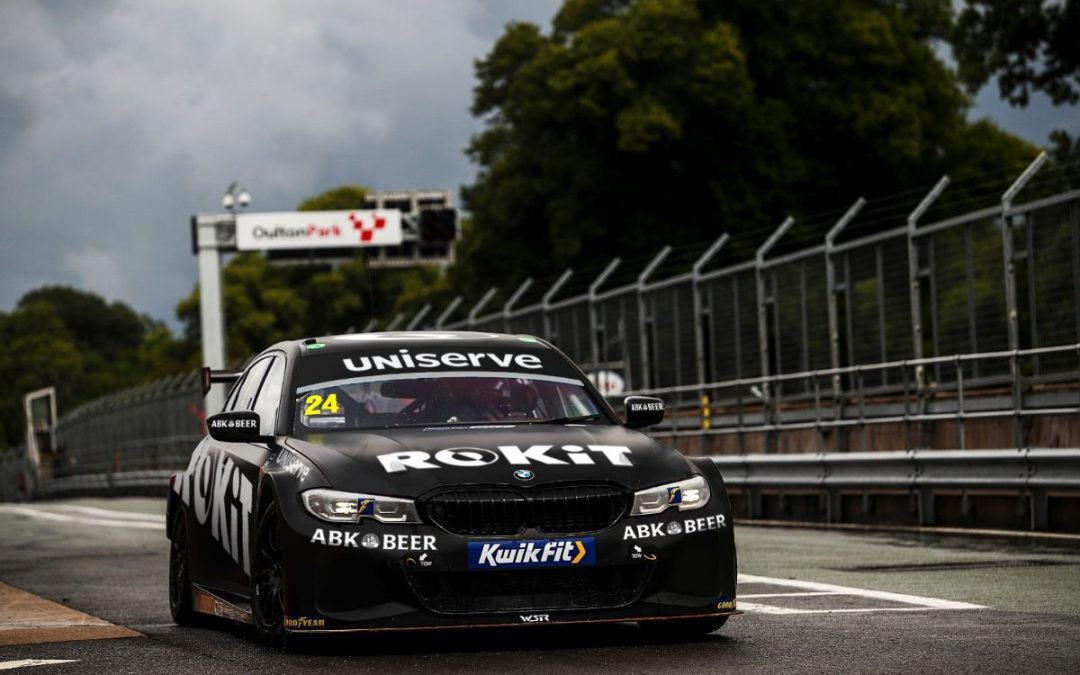 WSR are delighted to announce that rising British Touring Car Championship star Jake Hill and MB Motorsport Powered by ROKiT have joined forces with the team for the 2022 season.

Jake, 27, will race one of three BMW 330e M Sport models designed, built and run by the reigning Manufacturers’ champions as the BTCC enters its all-new Hybrid era.

Sunbury-on-Thames-based WSR are one of the UK’s most successful teams in UK motorsport with 15 British Touring Car Championship crowns – 14 of which have come in the past eight years – and five British Formula Three titles.

Among the nine FIA World Champions to have raced for the team during their illustrious 40-year history are Nigel Mansell, Ayrton Senna, Mika Hakkinen and Andy Priaulx.

In 2021, WSR won a record-breaking sixth Manufacturers’ title in a row for BMW and achieved their 100th BTCC race win, competing as Team BMW.

Jake, from Tunbridge Wells, Kent, scored a pair wins to finish a career-best fifth in the BTCC Drivers’ Championship this year, remaining in the hotly-contested fight for the Drivers’ title all the way to the Brands Hatch season finale.

Prior to that he had been a title contender in the Ginetta Junior Championship and GT Supercup and a podium finisher in the British GT Championship.

Jake Hill said: “Thanks to some incredible support and brilliant people around me, the last few seasons in the BTCC have just been getting better and better and I truly believe that working with MB Motorsport powered by ROKiT alongside WSR means that anything is possible again for 2022. I have always loved the underdog and compassionate spirit that runs through The ROKiT Group and am proud to be representing them this year. It has always been a dream of mine to work alongside WSR and BMW and I think I can be honest and say it is for pretty much every driver who aspires to be in the BTCC. To now have made that possible in 2022 thanks to some amazing people, I couldn’t be more grateful. I’ve been presented with an incredible opportunity and it’s now down to me to make the most of it.”

Dick Bennetts, Team Principal, said: “We’re very pleased to welcome Jake and MB Motorsport Powered by ROKiT to WSR for the 2022 BTCC season. Jake is someone we’ve been keeping an eye on for a number seasons, who had a real breakthrough campaign this year and came close to winning the title. Although his BTCC experience has largely been in front-wheel-drive machinery, he’s amassed plenty of wins in rear-wheel-drive cars in both the BTCC support categories and in high-level historic motorsport. We have a long history of working with promising drivers and helping them to become champions and we’re sure that Jake has the potential to be the next in line. We’re very much looking forward to getting him behind the wheel of the Hybrid BMW 3 Series for the first time and to building a really strong relationship with Mark Blundell and his team alongside ROKiT and their loyal partners.” 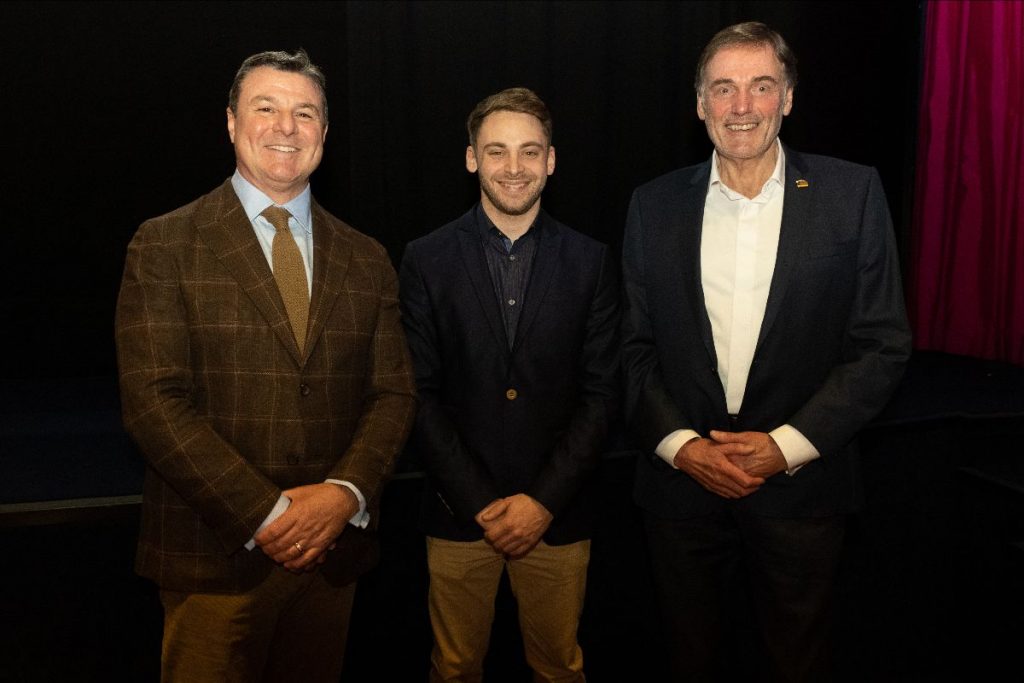 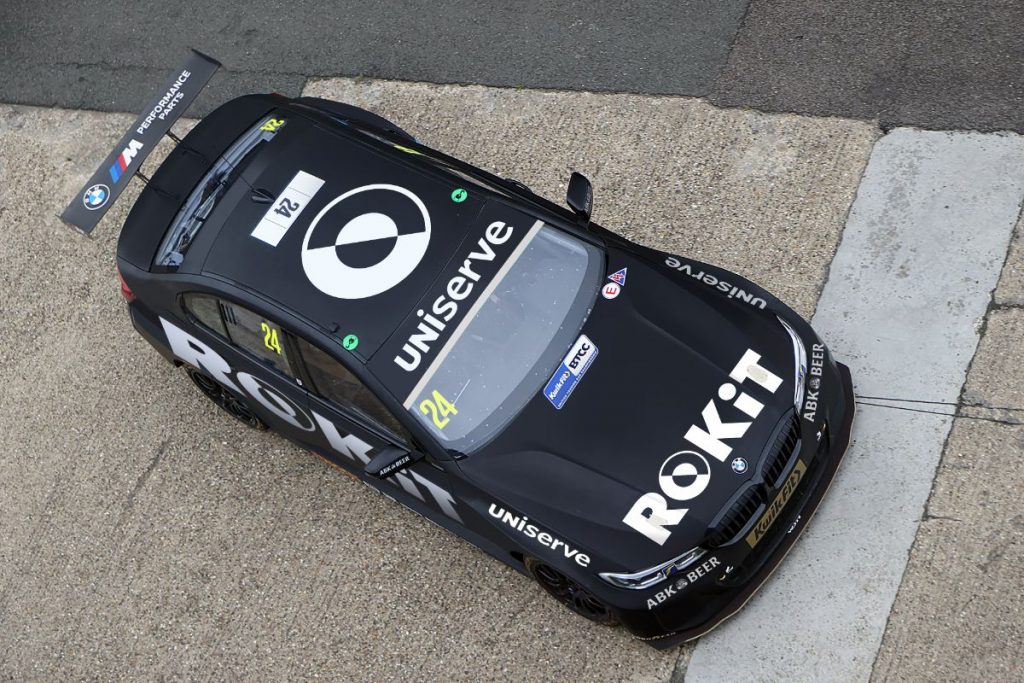