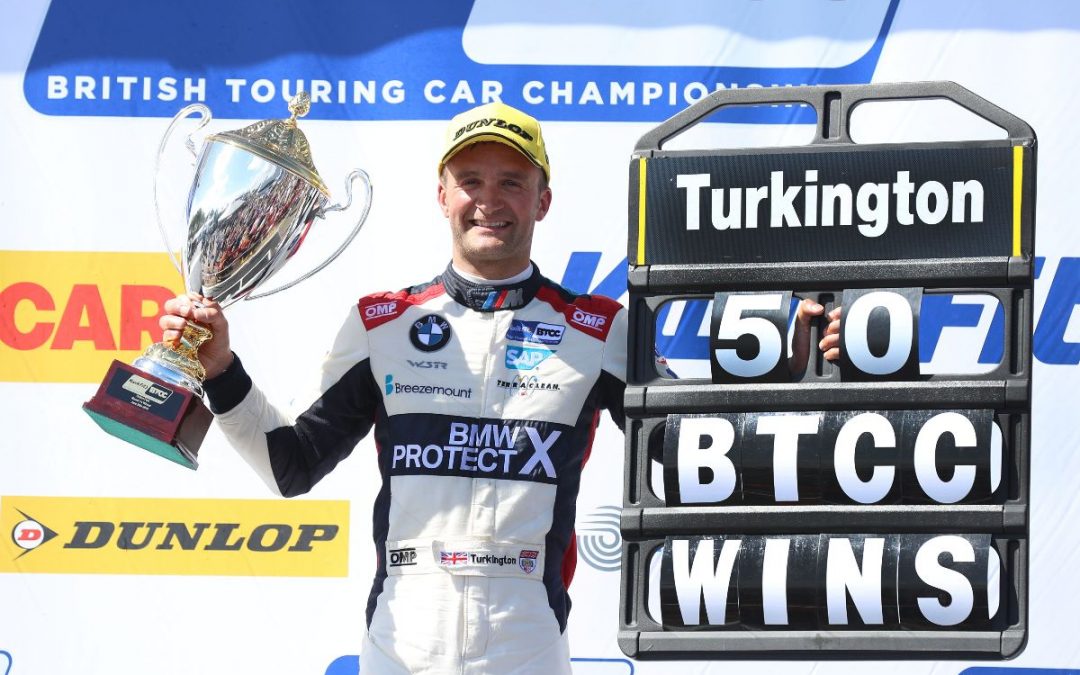 From pole position in Race One, the Northern Irishman completed a lights-to-flag victory with maximum success ballast aboard his WSR-designed-and-run BMW 330i M Sport.

The three-time champion then repeated that performance in Race Two to record his fourth win of 2019 and become only the fourth driver in BTCC history to reach a career half-century, before adding eighth in Race Three from 12th on the reversed grid.

Fittingly, his 50th win came at the same circuit at which he made his series debut – also with WSR – in 2002, and was the ninth of the season for WSR; equalling the Sunbury-on-Thames team’s record for wins in a single campaign.

Team-mate Tom Oliphant scored the best result of his BTCC career with second place in Race Three. Having started ninth, the local hero made a rocket start to climb to sixth and avoided a number of incidents to climb into a podium position by the chequered flag.

His second podium of the year, added to sixth and fourth places in the two earlier races,  came on a weekend when he scored two Jack Sears Trophy wins and a second place to give him the award for the weekend for the first time.

The 40 points he scored was the third-highest total of any driver at Oulton and comfortably the best weekend score of his career; his previous best being the 18 he achieved at Donington Park in April.

The combined results of Colin and Tom helped make BMW the highest-scoring manufacturer at Oulton and ensured that Team BMW took the lead of the Teams’ Championship by scoring 107 points out of a possible 111.

Colin leads the Drivers’ Championship by 33 points from Andrew Jordan, whose BMW Pirtek Racing 3 Series is also run by WSR. Tom has climbed to 11th place and sits second in the overall Jack Sears Trophy points for the season.

Colin Turkington said: “I’m incredibly proud of what we’ve achieved this weekend. I didn’t even realise I was on for 50 wins until somebody mentioned it after Race One. It’s a special feeling to reach that kind of landmark, and even more so to do it with WSR, who I made my debut with. Forty-one of those wins have come with this team and while the numbers might be against my name, they’re for everyone who’s been involved with them. We’ve scored big points, increased the gap at the top of the championship and done it all with maximum ballast, which is pretty incredible, but everyone’s done a terrific job, the BMW’s been extremely good and we’ve stayed out of trouble too. I’m very happy.”

Tom Oliphant said: “What a mega weekend. That’s easily my best weekend and the first time I’ve had three top-six finishes in a day. The BMW was blinding today and I was very pleased with my starts, which helped me gain a few positions. From ninth on the Race Three grid I wasn’t expecting anything, but cars just kept falling off in front of me and I was very pleased to move up as the race went on. This puts us in a great position for Snetterton, and I can’t wait for it!”

Dick Bennetts, Team Principal, said: “It’s been a very strong weekend for the whole team and we’re now ahead in the Drivers’, Teams’ and Manufacturers’ championships. Colin’s qualifying lap was incredible and set us up for what happened today. He’s done a fantastic job to reach 50 wins and it’s a proud moment for the team to know we’ve been involved with 41 of them. Tom’s had the best weekend of his BTCC career in what’s still only the fifth weekend for him in a rear-wheel-drive touring car. Perhaps the most pleasing thing to come from the first half of the season is that we haven’t had a single mechanically-related retirement, which is astonishing with a brand-new car. That, as much as the speed we’ve managed to coax out of the car, is a huge achievement for the team.” 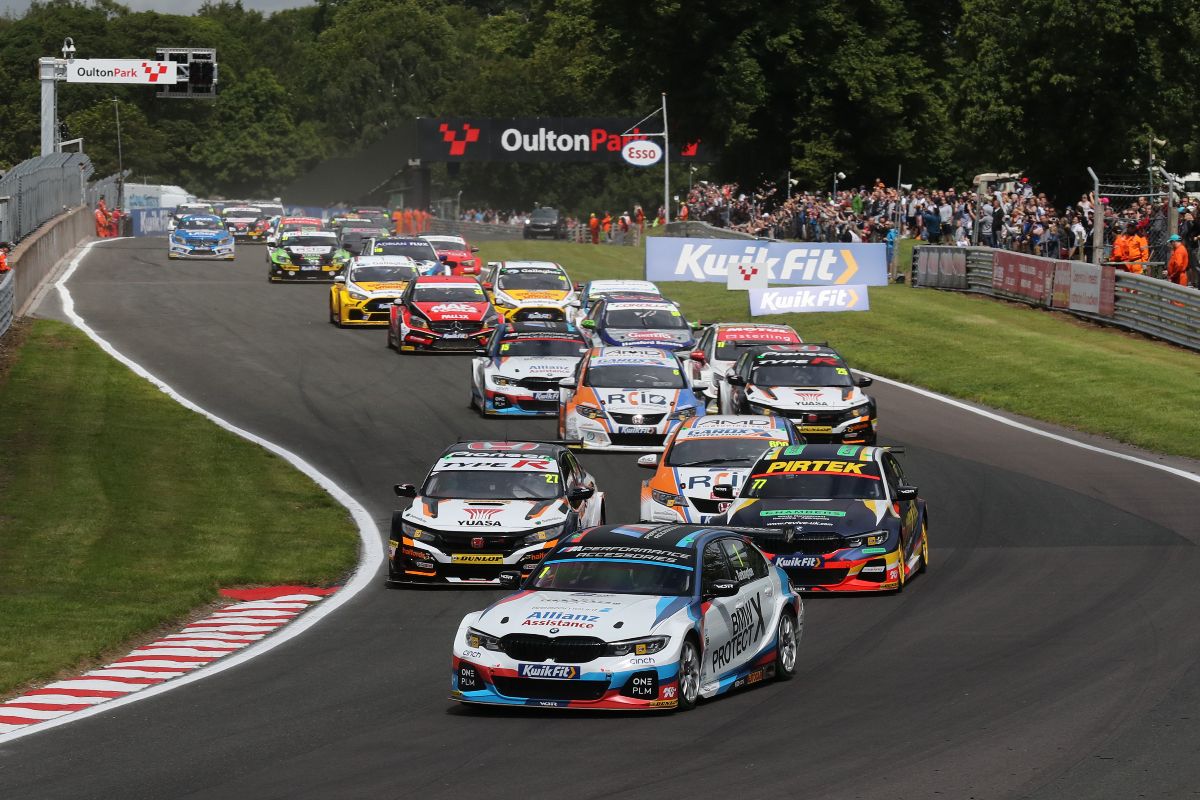 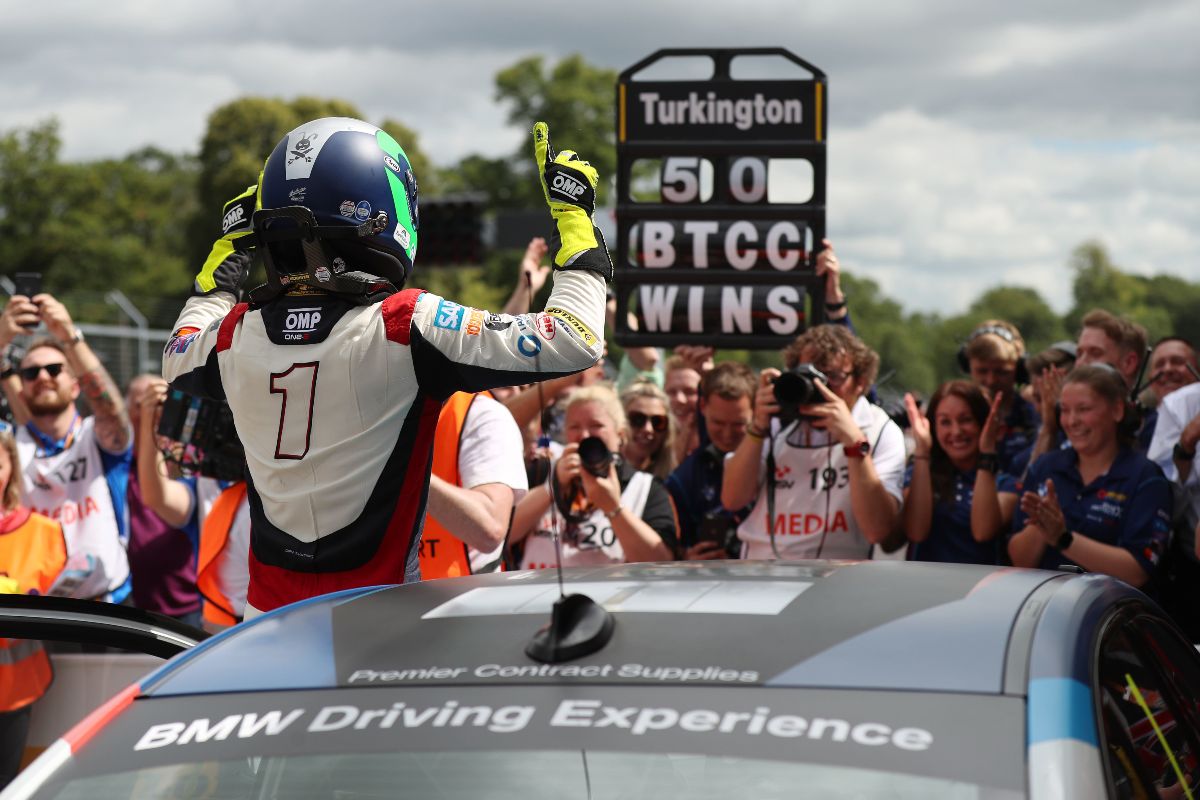 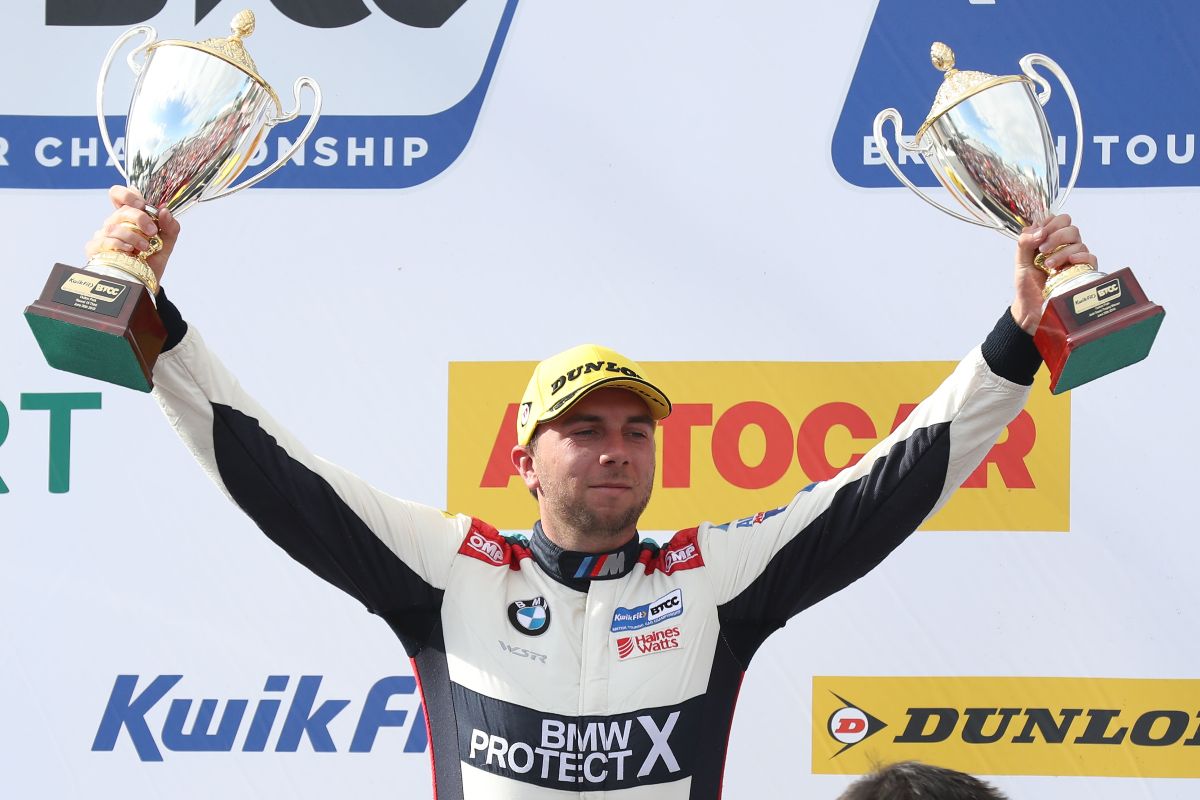