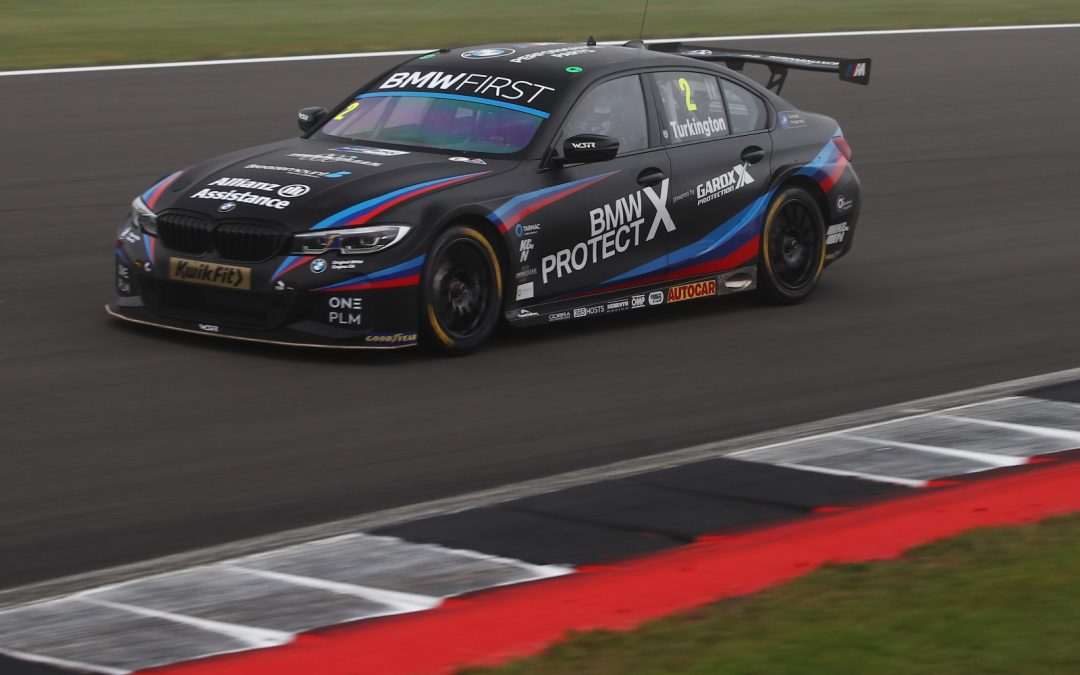 Colin Turkington and Team BMW continued their push for the British Touring Car Championship by qualifying sixth in an ultra-close session at Silverstone.

The four-time champion and team-mates Stephen Jelley and Tom Oliphant all performed strongly to ensure that all three of the WSR-run BMW 330i M Sports will start tomorrow’s opening race from the front six rows.

For the second time in 2021, the BTCC’s ‘Top-10 shoot-out’ system was used to set the grid; the drivers with the 10 fastest times after the opening 25 minutes granted access to a special additional session to decide the polesitter.

Giving each other an all-important tow down the three long straights that dominate the National Circuit at Silverstone – thought to be worth around 0.3 seconds per lap – Colin and Stephen both made it into the final part of qualifying.

Colin, carrying 57kg success ballast by virtue of his third place in the Drivers’ points, did this by setting the second-quickest time of the opening 25 minutes while Stephen snuck in a flying lap as the chequered flag came out; making it by just 0.002 seconds!

With track conditions not quite as optimal in the shoot-out, neither driver could match their earlier time, but both continued to help each other throughout.

Colin’s best lap put him on the third row – just over 0.2 seconds away from pole position and best of the rear-wheel-drive brigade on the day, while Leicester racer Stephen was just over 0.1s further back as he qualified ninth.

Tom was the fastest BMW in FP2, setting the second-best time with a multi-car tow down the back straight. But he was unable to find a train of cars to slipstream when the track was at its most grippy midway through Q1.

Ultimately, he fell just 0.01s short of a position in the shoot-out, leaving him 12th on the grid, but with a strong chance of making progress across Saturday’s three races.

Colin Turkington said: “It’s actually been a pretty typical Saturday for me with struggling a bit to get the BMW into the performance window in FP1, but making some really good gains across the day. By qualifying the BMW was the best it’s been all day. There was still a good layer of rubber down from the support races in Q1 so the track was a bit more grippy at that point and my time in the shoot-out was a little bit slower. But Stephen gave me a good tow in both sessions and we’re definitely in good shape to score big points. It’s all the usual suspects in and around me so I know tomorrow’s going to be really closely-fought.”

Stephen Jelley said: “That was quite a difficult one, but to qualify ninth is my best result for a few races, so that’s a real positive. I really struggled to get a lap with a tow in Q1 because there were cars everywhere. You were constantly having to look in the mirror to check you weren’t blocking anyone and at the same time having to make sure the car in front of you didn’t slam on the brakes. I did manage to just sneak in though at the end, so that was a result. I tried to help Colin as much as I could in Q1 and the shoot-out and get got a fairly decent lap near the end. I think tomorrow we’re going to be racing in a big pack so it’s impossible to predict what’s going to happen.”

Tom Oliphant said: “The good thing is that we definitely have strong pace in the BMW – probably stronger than we expected coming here. Going second in FP2 was great, but I definitely got the benefit of a good two from several cars. I just didn’t get a tow like that in qualifying, which was a shame. The support-race session before had laid a really good sticky line down on the track and I didn’t quite get my tyre into the optimum performance window while the track was at its most grippy. I did my best lap at the end, but had to get a tow off a slower car, so it probably cost me a couple of tenths. Without that I’d have been top six and made the shoot-out. If that had happened I think I’d have been about where Colin was, so I’ definitely think I can go forwards tomorrow.”

Dick Bennetts, Team Principal, said: “Given where we looked to be in FP1 – with Colin in particular – today’s been a good day. In qualifying Colin and Stephen worked very well together with the towing and that definitely benefitted both drivers in getting into the pole-position shoot-out. Tom wasn’t able to benefit from a tow in the same way so didn’t quite make the shoot-out, but with three BMWs in the top 12 and the times so close around here we’re in a good position for the championship going into tomorrow. We’ll put all our energies into making sure we start raceday in as good a shape as we possibly can.” 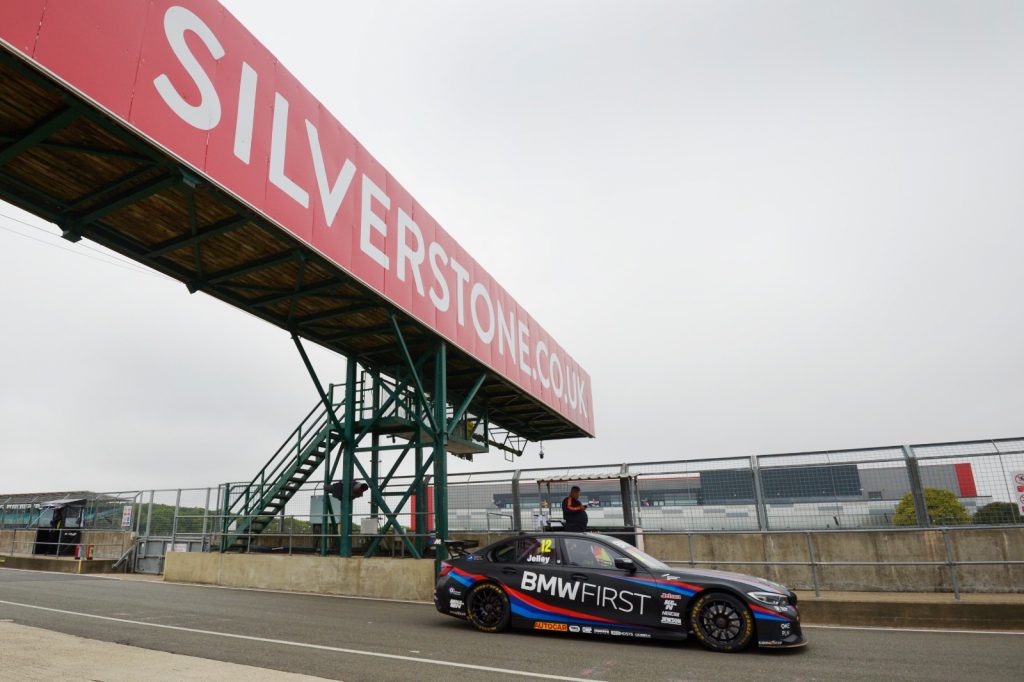 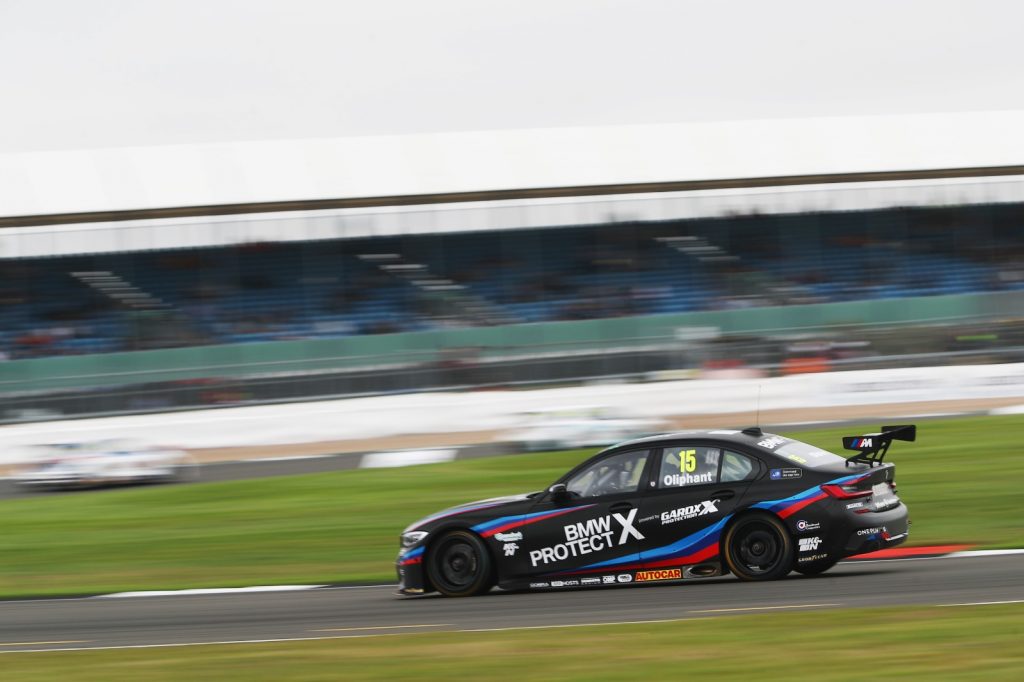