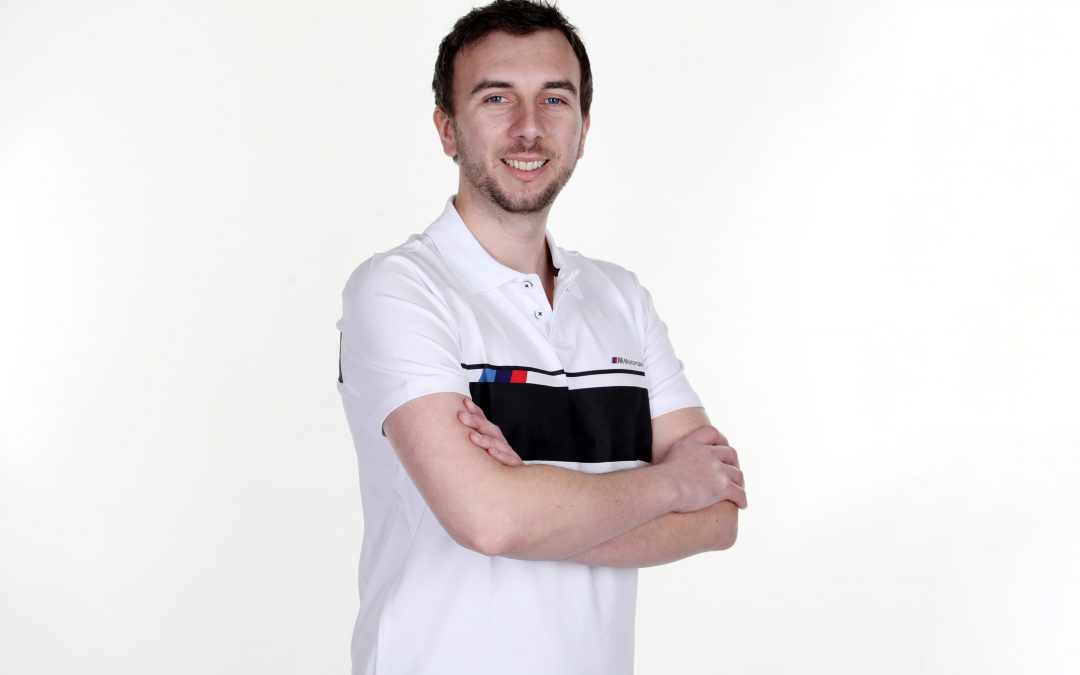 Tom Oliphant will return with Team BMW for the 2021 British Touring Car Championship as the WSR-run team today reveals the second member of its three-car line-up.

The Leamington Spa-based 30-year-old enjoyed his best BTCC season to date last year as he scored his maiden series victory with the BMW 330i M Sport at Brands Hatch and added three further podium finishes to secure sixth place in the Drivers’ Championship.

The former Ginetta G55 Supercup title winner made a decisive step forwards in 2020 to score 50 more points than the previous year and remain in title contention up to the penultimate round of the campaign.

His efforts behind the wheel helped BMW to score a record-equalling fifth consecutive BTCC Manufacturers’ crown and enabled Team BMW to win a fourth Teams’ title in five years.

Tom will partner four-time series champion Colin Turkington for a third straight campaign meaning that WSR – who have won 14 BTCC titles (including 13 in the past seven seasons) have an excellent opportunity to add to their growing trophy collection.

Tom Oliphant said: “I’m hugely excited about the season ahead, and naturally delighted to continue to race for Team BMW and WSR. I feel I’ve made a positive step forwards with my performances over the past two years and I now feel so dialled-in to the 330i M Sport… Going down to two cars last year meant that I took on greater responsibility and that’s really helped my own development both on-track and off it – I certainly feel stronger and more confident as a result. I’m ready to move up to the next level in the championship and with the best overall package on the grid, I’m confident I can challenge for the Drivers’ title and help BMW try to win a record-breaking sixth straight Manufacturers’ title.”

Dick Bennetts, Team Principal, said: “Tom made a big step forwards in 2020, which I think was largely down to having a year’s experience under his belt with the rear-wheel-drive BMW and feeling ready to push himself to the next level. We asked far more of him last year and he responded extremely well both on-track and off it. His first win at Brands Hatch – under incredible pressure from behind – was extremely impressive, as was his charge through the field at Silverstone from last to the top five. It was obvious to see how much he grew in confidence across the year and his constant improvement was key in enabling us to re-claim the Teams’ Championship for Team BMW. I think we’ll see even more from Tom in 2021 and that would be great for both him and us.”