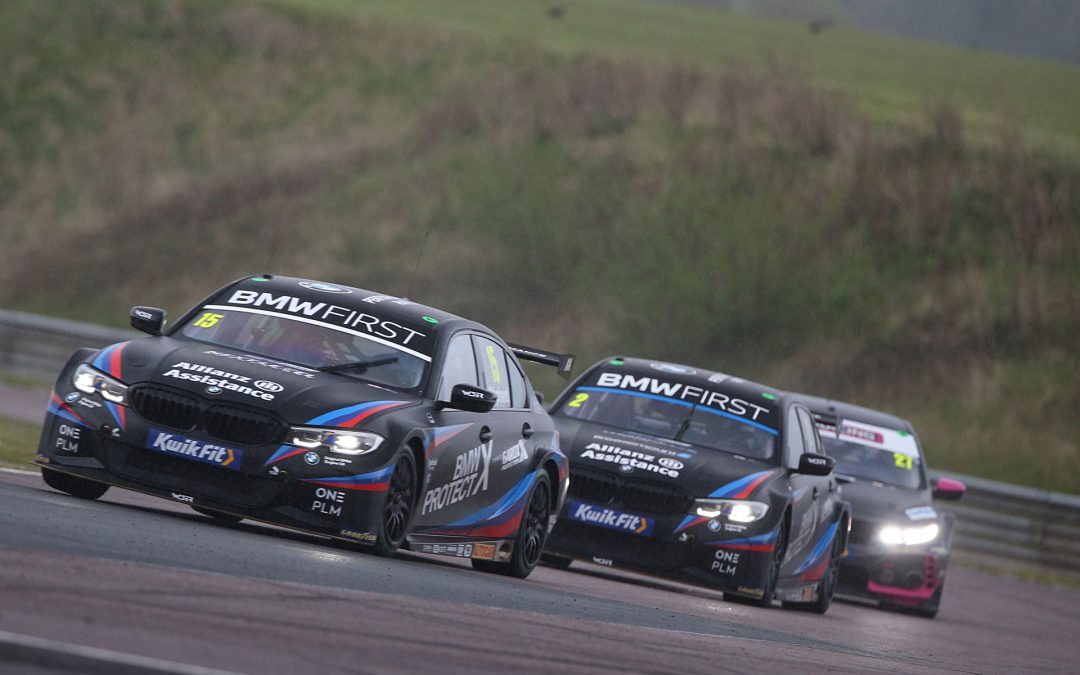 Team BMW aim to swing the momentum in their favour as the British Touring Car Championship moves on to Snetterton, Norfolk for its second event of 2021 this weekend.

Colin Turkington, Tom Oliphant and Stephen Jelley all banked vital points in their WSR designed, built & run BMW 330i M Sports at the Thruxton season-opener, despite each driver experiencing a challenging set of circumstances and weather conditions.

Now, after an unusually long five-week break, all three will resume their respective title challenges in front of trackside spectators for the first time since 2019, while also aiming to help BMW’s bid for a record-breaking sixth consecutive Manufacturers’ title.

Colin’s visit to Snetterton last year resulted in one of his best-ever BTCC weekends as the Northern Irishman won twice and scored a staggering 60 points out of a possible 67.

The four-time BTCC champion, now fully recovered from the back issues that affected his Thruxton weekend, has taken seven victories at the Norfolk circuit and has stood on the top step of the podium in every season he’s raced the BMW 330i M Sport there.

Due to the results at Thruxton, Colin lies seventh in the championship and so carries 27kg success ballast. He is 21 points off the series lead with 67 up for grabs during the weekend.

Team-mate Tom Oliphant is ninth in the points, so carries 15kg into practice, qualifying and Race One at Snetterton.

The Leamington Spa-based racer produced one of the outstanding drives at Snetterton last year as he recovered from being spun to the back of the field at the start of Race One to score points in all three races.

A tenacious set of drives by Stephen Jelley at Thruxton left the Leicester racer happy with his pace.

On course for a podium in Race Three before tyre issues caused him to fall back on a wet track, Stephen’s pair of points finishes put him 14th in the Drivers’ standings, meaning he takes a ballast-free BMW to Norfolk.

There is a change to the regular schedule at Snetterton as this will be the first event of 2021 to use the Top-10 Shoot-out format in qualifying.

Instead of the regular 30-minute session, everyone will have a reduced 25 minutes to set their fastest time. At the flag, drivers from 11th and onwards will be set for the first race while the top 10 will progress into a shorter, final session.

All previous times will be deleted for these drivers, who will have 10 minutes to go as fast as possible and try to snatch pole for Race One, as Colin did at the same circuit last year when the system was trialled.

Snetterton will also feature the return of the Goodyear option tyre, which must be used by every driver once on raceday.

All of Snetterton’s races will, as usual, be screened live on ITV4 in HD and online via the ITV Hub, with highlights shown across the ITV network subsequently.

Colin Turkington said: “The five-week break has been a lifeline for me to get my back fixed and I’m now fully-recovered and excited to start the season afresh at Snetterton. I’m fired-up to get back to competition and attack the season like I had planned to at Thruxton. I like the Top-10 Shoot-Out format on offer this weekend and the pressure it creates in qualifying. The weather is looking great for spectators back trackside too and I know this will create an atmosphere and a sense of occasion we all enjoy.”

Tom Oliphant said: “I’m definitely fired-up and ready to go for Snetterton. We had so many positives to take away from Thruxton – the pace was strong even if I couldn’t buy any luck!

Snetterton should be a good circuit for the BMW, as we saw last year. It’s hard to pass so qualifying’s going to be important and I’m keen to see where we end up after the Top-10 Shoot-out. With quite a small amount of success ballast on my BMW 3 Series, I think I stand a very good chance of having a strong weekend, and to have fans back is even better.”

Stephen Jelley said: I’m looking forward to Snetterton. Last season Colin qualified on pole at the circuit with full ballast, so we know the BMW is fast there. I think we will be quick, and we had a good pre-season test there too, so I am coming into the weekend with that knowledge behind me. It’s a technical racetrack so I will have to get my head down and focus on getting everything right to maximise the weekend for myself, WSR and Team BMW, but I am optimistic and can’t wait to get back racing after the five-week break since Thruxton.”

Dick Bennetts, Team Principal, said: “It will be great to have fans back at the circuit this weekend. They are such a big part of the BTCC that it’s been very strange not to have them at the racetracks over the past year. We’ve had a good bit of time to analyse what happened at Thruxton and really the pace was pretty strong. We were in the mix for podiums, we just had a situation where circumstances like the weather conspired to take away the chance of a couple of good results. We know Snetterton should be a better track for the BMW. Colin had a near-perfect weekend last year and we head there with not that much success ballast on any of the cars, so I’m confident that we should be competitive.” 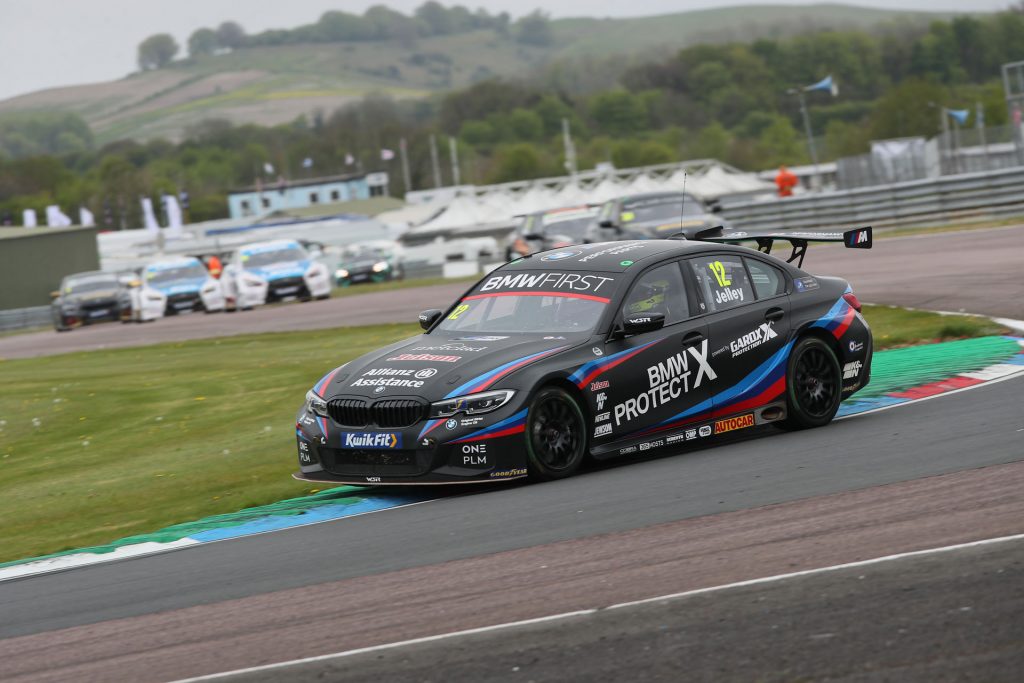 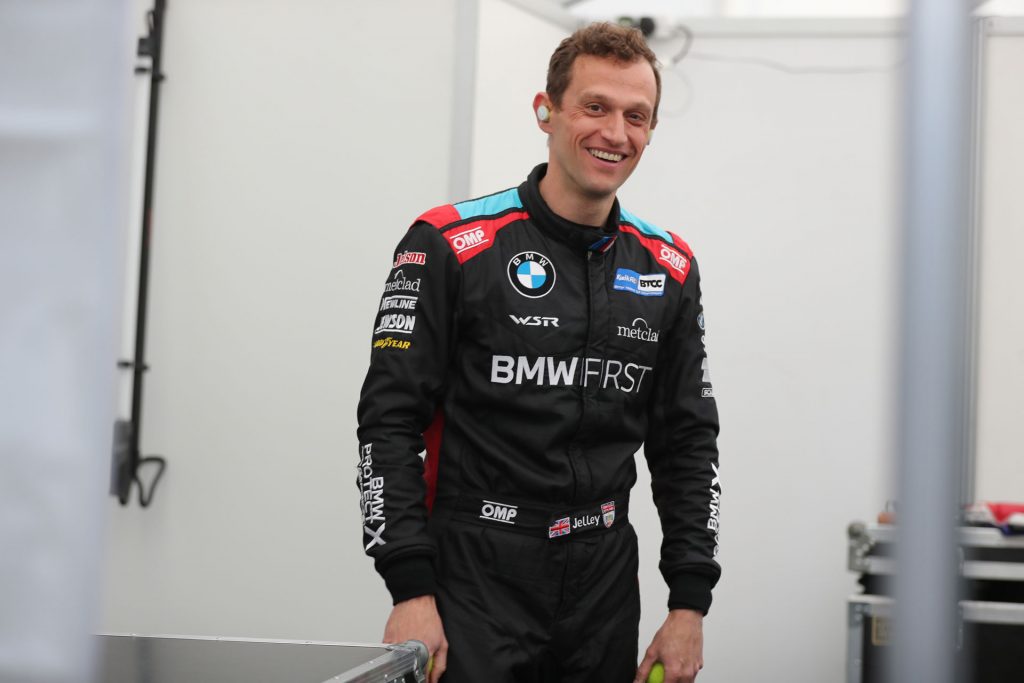 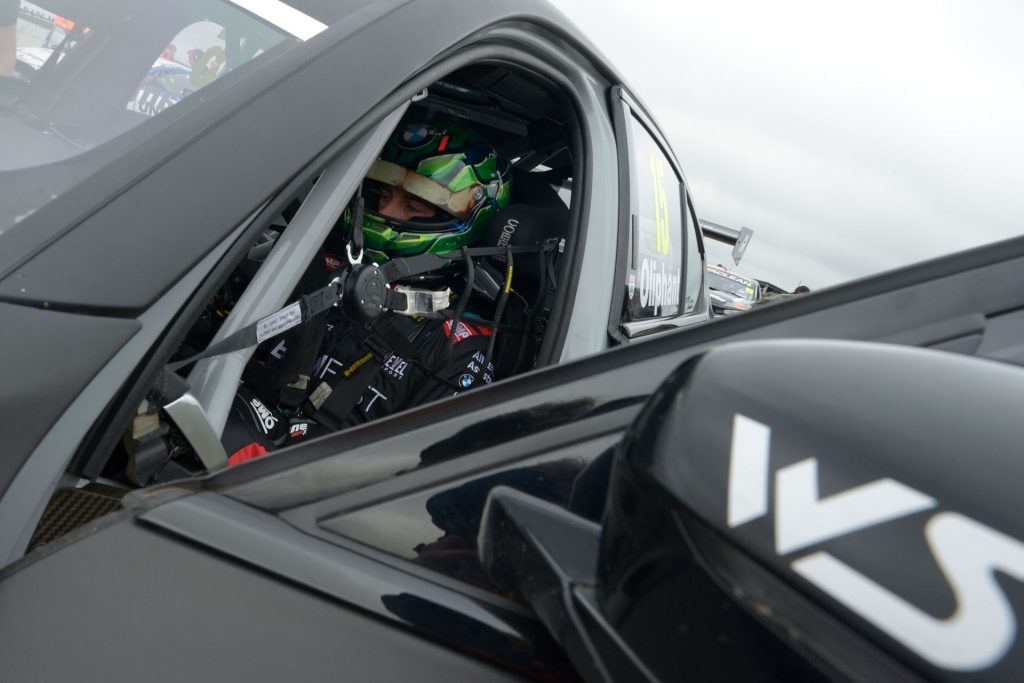 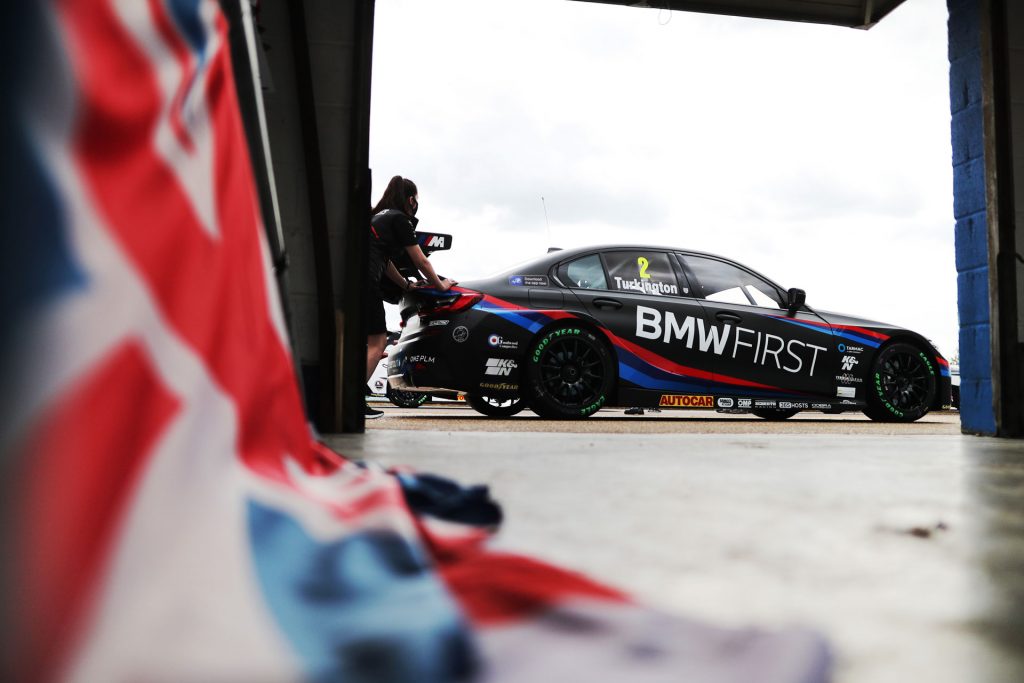 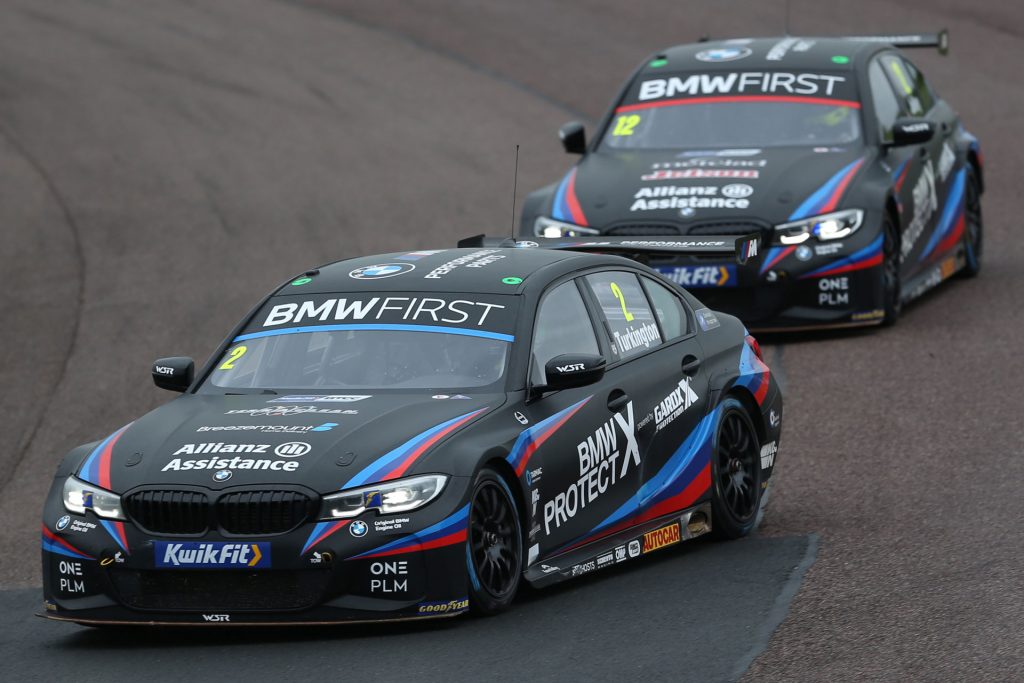 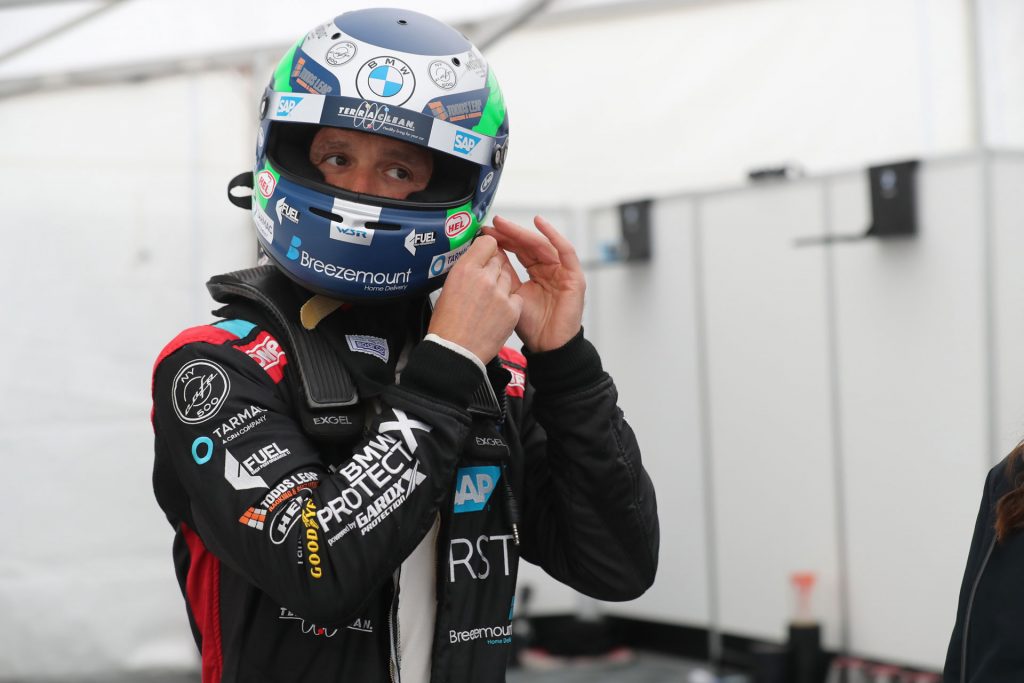 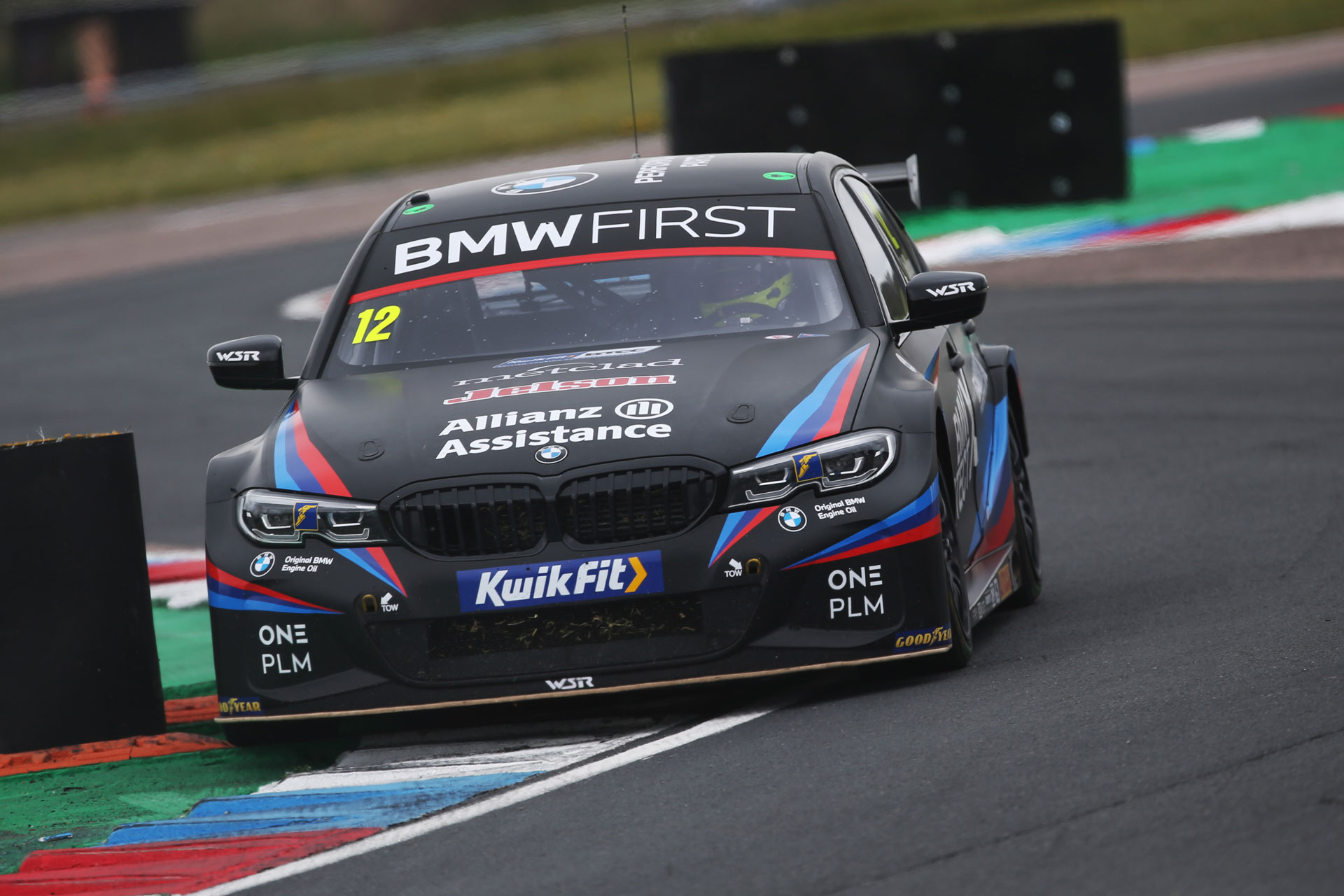