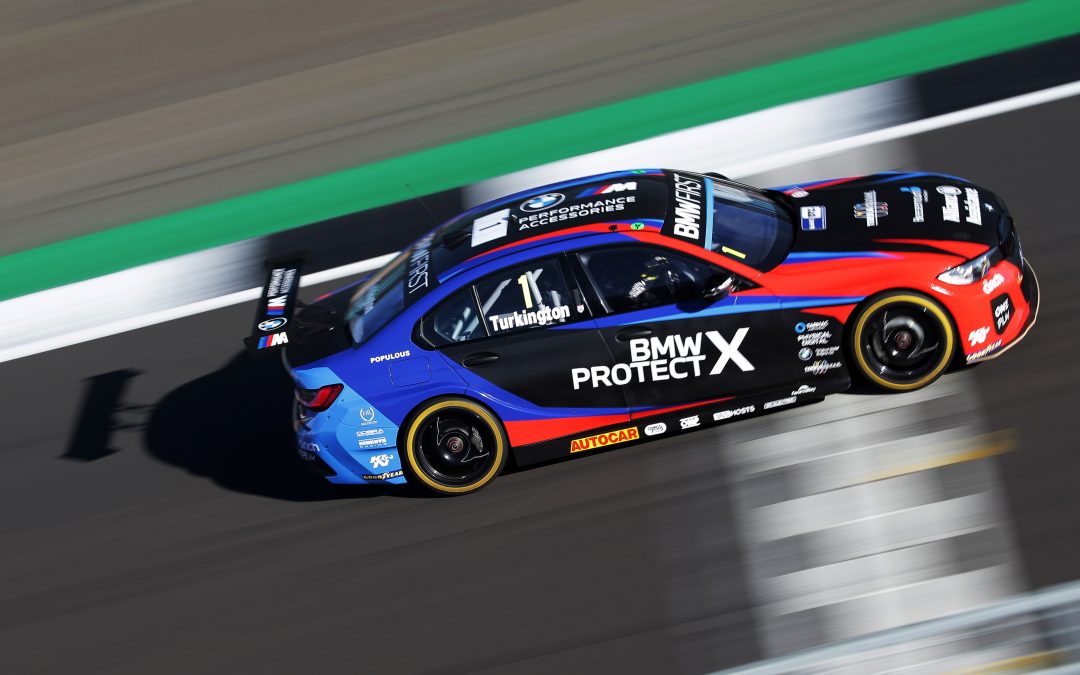 With three rounds of the British Touring Car Championship to go, the battle for title success is already red-hot as Team BMW head to Croft for the latest event of 2020 this weekend.

A condensed schedule this year means the races have comes thick and fast for the WSR-run team, who have achieved four race wins and nine additional podiums so far with Colin Turkington and Tom Oliphant in their pair of BMW 330i M Sports.

There’s no sign of let-up as the team from Sunbury-on-Thames prepare to try to maintain their Teams’ and Manufacturers’ Championship advantages while also attempting to send Colin back to the head of the Drivers’ standings.

The four-time champion scored his third win of the season at Silverstone last time out and is acknowledged as the BTCC’s King of Croft, with 12 wins – more than any other driver in the series’ 62-year history – at the North Yorkshire venue.

The Northern Irishman cut the gap to the series lead from 16 points to just four thanks to consistent scoring at Silverstone and sits second in the standings, meaning his BMW will carry 54kg success ballast into the weekend.

Team-mate Tom, who scored a breakthrough first BTCC victory at Brands Hatch in August, and finished second last time out at Silverstone, sits sixth in the points, meaning he carries 30kg into the weekend.

The Leamington Spa-based 30-year-old scored a strong fifth-place finish last year at Croft and was a double winner there in 2015 on his way to the Ginetta GT4 Supercup title.

WSR’s record at Croft is equally strong with 19 victories since 1999. The 2015 event proved to be the team’s greatest in the BTCC with a podium lockout in Race One, victory in all three races and six podiums from the nine available.

All three races will be broadcast live in HD with coverage returning to its spiritual home on ITV4 for this weekend.

Colin Turkington said: “Croft is my favourite circuit; it flows really well and you can get such a great rhythm. It was resurfaced last year and the grip was great, which is a good thing heading there in October. It’s obviously going to be a lot cooler this time around, but that might actually make us quicker. We’re getting towards the business end of the season, so the pressure starts to rise, but really it’s still one race at a time for me – there’s still a lot of racing to be done!”

Tom Oliphant said: “Croft has always been a good track for me. I enjoyed great success there in my 2015 title-winning Ginetta season and have been quick in both Porsches and touring cars since. The track has always suited the rear-wheel-drive BMW, so I’m confident that Colin and I can have a good weekend. I’m really excited for it.”

Dick Bennetts, Team Principal, said: “Our results at Silverstone were some of the strongest we’ve had in recent years there, which was a huge boost to the whole team after the way Thruxton went. Now we come to Croft, a track were we’ve had some very good results in the past; especially with BMW. Last year we had a great weekend with pole and double win, but with two cars carrying substantial success ballast this time, I think we’re going to have to be patient, play the percentages through practice and qualifying make sure we’re fast at exactly the right time to get the points we need for both Colin and Tom on raceday. Every point counts the same in the BTCC, but now we’re into the business end of the season, they feel more valuable now.”

1999 – James Thompson top-scores with a win and a second place in the two races in the Honda Accord.

2004 – Anthony Reid scores a dominant victory in the MG ZS and sets the fastest lap in all three races.

2019 – Andrew Jordan wins twice in the BMW 330i M Sport with Colin Turkington completing a WSR 1-2 in Race Two. 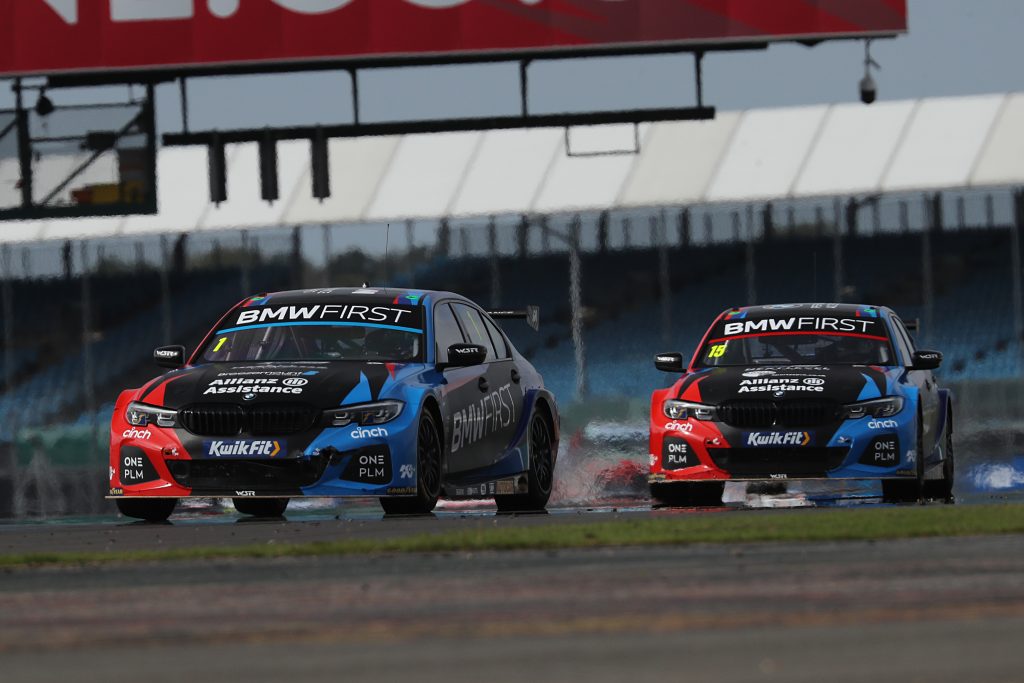 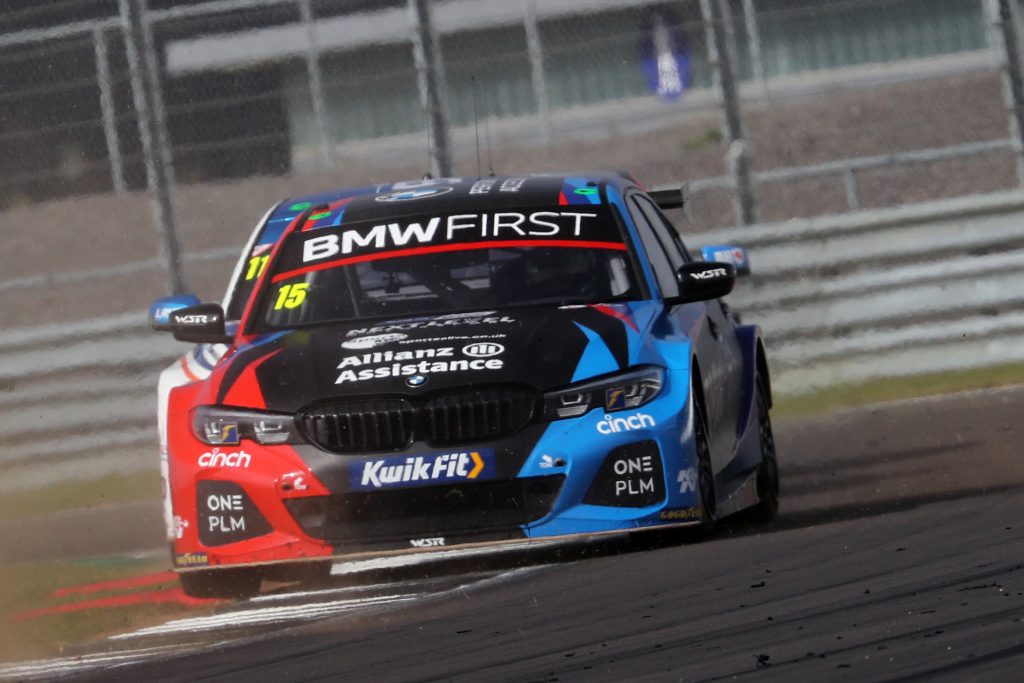