Team BMW ahead of BTCC title rivals in Donington qualifying

Colin Turkington put Team BMW ahead of their British Touring Car Championship title rivals with a strong performance in qualifying at the series’ penultimate round at Donington Park.

The four-time series champion, who is in the thick of the battle for this year’s title and currently lies fourth in the standings – just four points away from second place – was one of the star performers on Saturday in his WSR-built, designed and run BMW 330i M Sport.

Having focused on race set-up work during practice, he was an instant contender for pole position when his BMW was fitted with fresh rubber in the opening, 25-minute section of qualifying.

Going second fastest, just two hundredths of a second away from the pace-setting time, he sealed his progress to the 10-car pole shoot-out, but with the track becoming less grippy during the latter session, he was unable to match his earlier time.

Sixth on the grid – still only three tenths of a second from the top spot despite the seven-time Donington race-winner carrying 48kg success ballast – put him ahead of all his close rivals in the title fight.

Not only that, but it increased BMW’s chances of securing a record-breaking sixth-straight BTCC Manufacturers’ title on Sunday with a round to spare.

The Northern Irishman’s team-mates Stephen Jelley and Tom Oliphant proved extremely evenly-matched throughout the day and qualified 17th and 18th, separated by just six thousandths of a second.

Stephen, from nearby Leicester, had been the fastest WSR driver in both practice sessions; ninth in FP2 being his best result of the day.

He saved his best qualifying run until last in the main 25-minute section, moving ahead of Tom with his final lap and missing a spot in the pole shoot-out by less than two tenths of a second.

Tom, who lives in Leamington Spa, was unable to take advantage of a slipstream from other cars during the session.

Both he and Stephen are aiming to charge through the field on raceday and could be well-placed to take advantage of the series’ reversed-grid rule, which means the Race Three polesitter will be a driver finishing between sixth and 12th in Race Two.

Sunday’s three races will be broadcast live in HD on ITV4.

Colin Turkington said: “I’m mega-happy with that result. To be ahead of all the key championship contenders and best of the rear-wheel-drive cars is a really good place to be. The BMW was absolutely perfect in Q1 with the extra grip that was on the track from the support-race qualifying. But with so many touring cars on the track during qualifying, the grip levels dropped a bit and the turn-in wasn’t quite as sharp as before. Points make prizes tomorrow and I’m going for as big a score as I can get.”

Stephen Jelley said: “I’m pretty happy with my time in qualifying, but didn’t expect that would translate into 17th on the grid. Others have made a bigger step since practice and I’m not sure how. The real positive is that the BMW felt great on old rubber in practice and that has to be a benefit when we come to the races tomorrow. From where I am on the grid I’ll be aiming to get as high as I can and hope to get a bit of luck with the reversed-grid draw in Race Three.”

Tom Oliphant said: “I think my laps were pretty good, but there are some other cars out there capable of very fast speeds on the straight that we can’t match. The main differences between Colin and me in the first part of qualifying were a tow that he managed to get from another car that I didn’t get, and a tenth and a half that I lost through bouncing over a kerb at the last chicane. Tomorrow’s another day, the BMW’s a strong racecar and we’ll give it everything.”

Dick Bennetts, Team Principal, said: “Colin’s second place in the first phase of qualifying was very good. It wasn’t possible to replicate that laptime with more touring car rubber going down later in the session. Still he’s the highest-placed of the championship contenders and made the BMW the best rear-wheel-drive entry too. Stephen and Tom both have good opportunities to score points from where they start and could be well-placed to take advantage of the reversed-grid situation.” 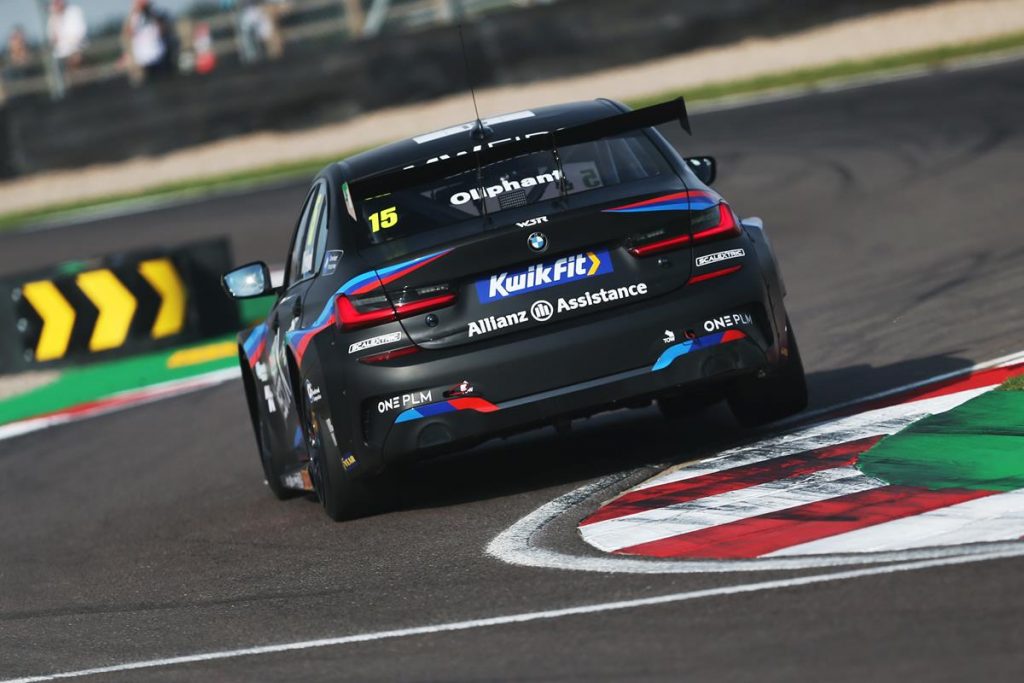 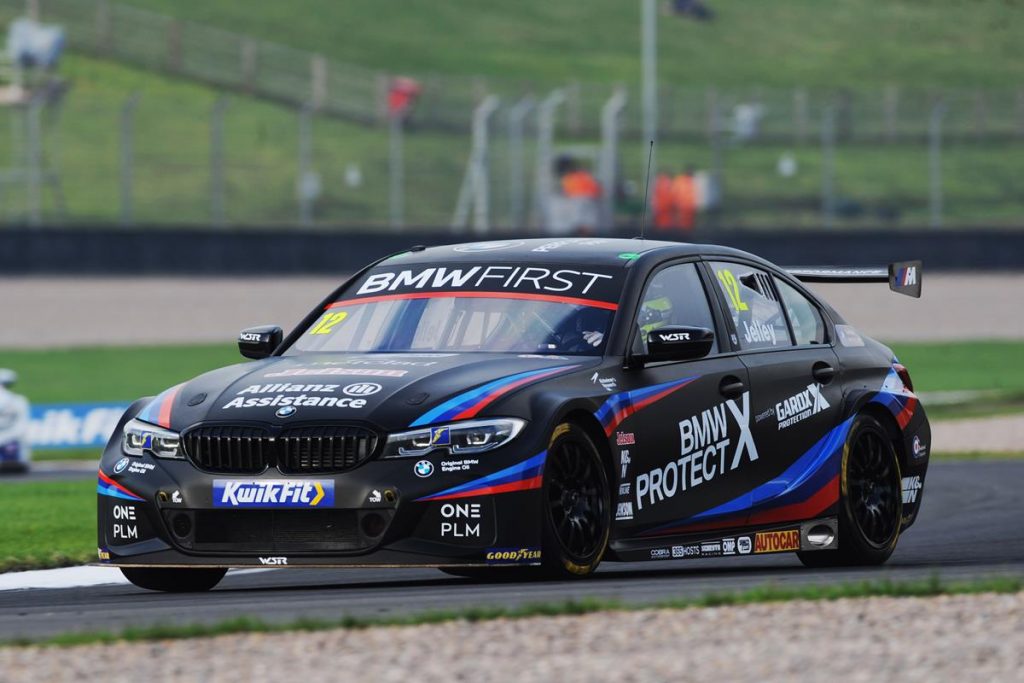