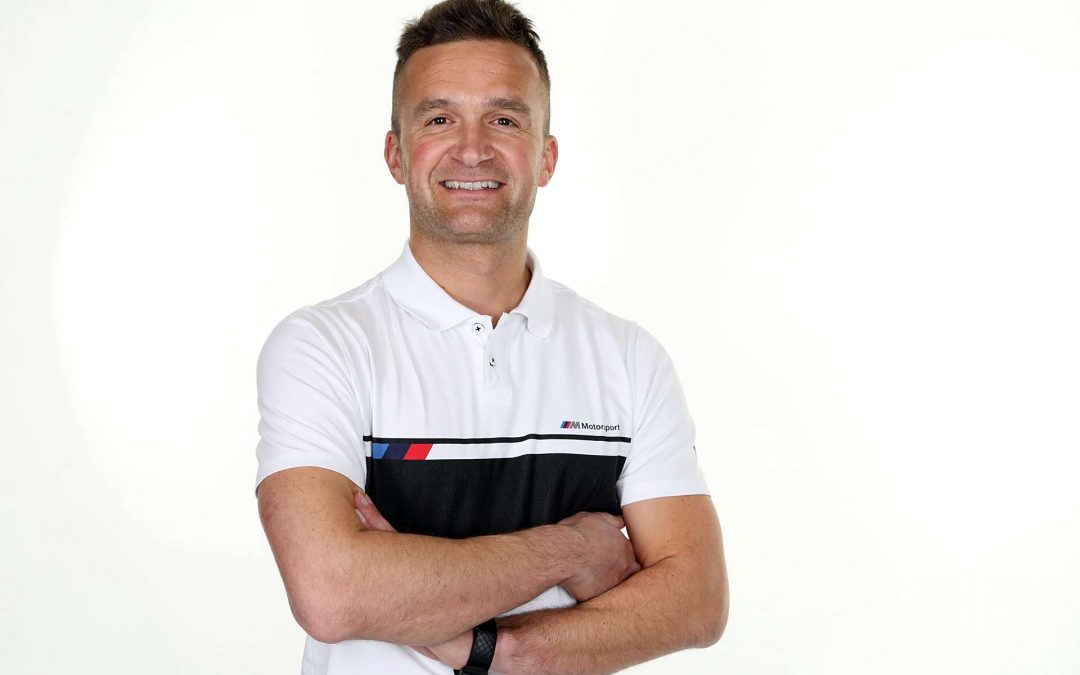 The 38-year-old Northern Irishman finished as runner-up in the Drivers’ title race last year and aims to go one better in the upcoming campaign to add to his record-equalling total of championship crowns.

Driving the BMW 330i M Sport, designed, built and run by WSR, Colin scored 13 podium finishes in 27 races – more than any other driver – while nobody achieved more than his six wins and two pole positions as he fought for the title all the way to the season finale.

Colin made his BTCC debut with the WSR-run Team Atomic Kitten in 2002 and has spent his most successful years in the series with the team.

He secured each of his overall Drivers’ titles plus four of his five Independents’ crowns and a World Touring Car Championship win in WSR BMWs.

In total he has won 56 BTCC races to place fourth on the series’ all-time winners’ list, as well as recording 154 podium finishes, 22 pole positions and 61 fastest laps.

Colin’s confirmation as part of the Team BMW line-up kicks off a landmark 2021 for WSR, who celebrate their 40th birthday and the 25th anniversary of their BTCC debut. The Sunbury-on-Thames team have won 14 outright BTCC titles – including 13 in the past seven seasons with BMW touring cars.

Colin Turkington said: “The confirmation from BMW UK to continue their Team BMW programme allows WSR and I to launch our 14th BTCC season together.  It’s not always easy to put these campaigns together year on year, but to have done so for 14 years and collected numerous titles along the way is something I’m incredibly proud of.  We’ve grown together throughout this time, sharing a great deal of ambition, respect and trust along the way.  Every year I want to go the extra mile for this team, and every year they do the same for me.  It makes me smile that we get to chase our title dreams together for BMW once again, and I feel extremely fortunate to be the torchbearer for them. What we achieved together last season was phenomenal.  The pace of the BMW was blistering and we really were the ones to beat.  It didn’t have the fairytale ending we all wanted, but believe it or not, you can learn a great deal from defeat, so I’m convinced I will bring an even better package to the table this year. We have high hopes for the new season and the series is in great shape. The rule tweaks and driver shuffles over the winter have further spiced up the Championship, so I’m certain it will be as exciting as ever. I’m raring to go!”

Dick Bennetts, Team Principal, said: “We’re really pleased to continue with both Colin and BMW in 2021. Colin was barely out of his teens when he first raced for us in 2002 and it’s been truly special for us as a team to have been able to support him in winning his four BTCC titles and becoming one of the best drivers the series has ever had. Naturally our target is to win the Drivers’, Teams’, and Manufacturers’ titles this year for BMW, our sponsors and technical partners as we mark the 25th anniversary of our BTCC debut and the 40th of WSR.  While achieving this gets tougher every year as the level of competition improves, having Colin on-board with his never-say-die attitude, his analytical approach and his searing speed certainly puts us in a strong position.”