Brands Hatch the next stop for Team BMW 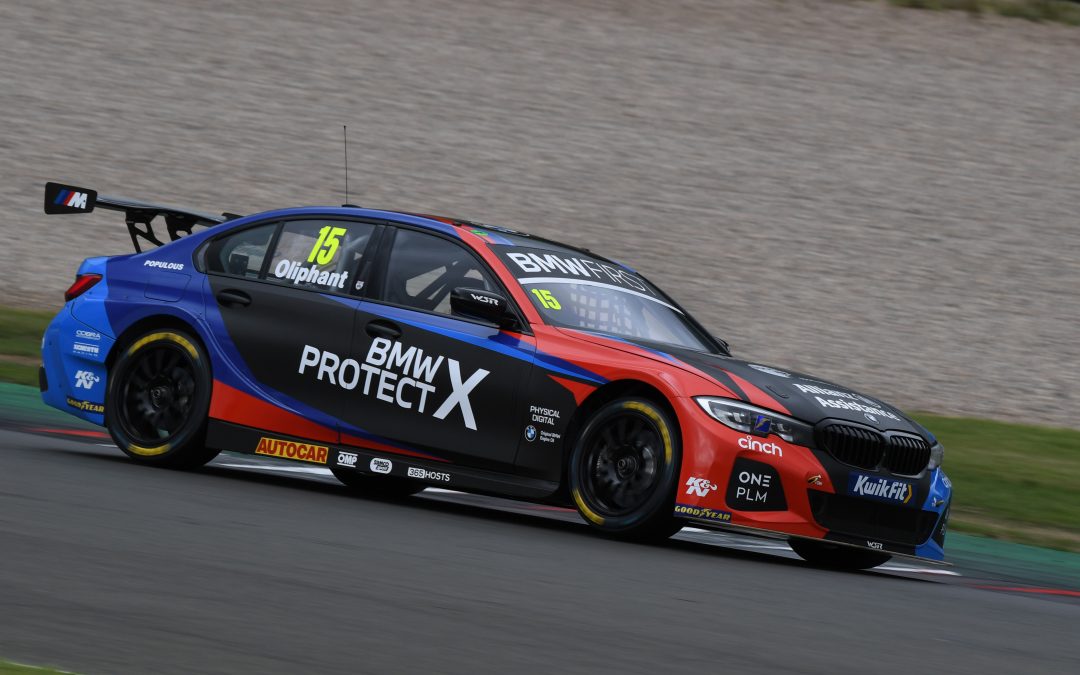 Team BMW head to the legendary Brands Hatch Grand Prix circuit this weekend aiming to maintain their status as leaders of the British Touring Car Championship.

Pole position, a race win and a second-place finish at Donington Park last weekend made for a commanding start to Colin Turkington’s title defence, while a podium finish for team-mate Tom Oliphant made it his best-ever start to a BTCC season.

The leaders of the Drivers’ and Teams’ Championships – who are also tied for the top spot in the Manufacturers’ rankings – are working flat-out at their Sunbury-on-Thames base to prepare the pair of WSR-run BMW 330i M Sports for the trip to Kent.

Colin has an enviable history on the 2.6-mile circuit as it has been the scene of each of his record-equalling four BTCC title successes plus one of his greatest drives as he won from 15th on the grid in 2017.

The 38-year-old Northern Irishman holds a six-point lead in the Drivers’ rankings, meaning his BMW will be the heaviest car in practice, qualifying and Race One with the maximum 60kg success ballast onboard.

Team-mate Tom Oliphant repeated his 2019 achievement by scoring a podium finish at Donington and sits sixth in the Drivers’ standings – just five points away from a top-three spot.

His BMW will be equipped with 30kg success ballast – the most he has ever carried into a BTCC weekend.

Despite this, the Leamington Spa-based racer – who has set a fastest lap in each of the past two seasons at the track and collected several podiums during his career en route to the BTCC – is confident of again showing strongly.

Brands Hatch hosts the second round of the 2020 BTCC, which features live coverage of every race on ITV4 in HD and online via the ITV Hub, with highlights shown across the ITV network subsequently.

Colin Turkington said: “Donington Park proved that it’s going to be a super-competitive season and that the usual big players are all going to be a big threat. Brands Hatch won’t be easy with maximum success ballast, but we’re used to adjusting our expectations for qualifying and Race One when arriving heavy, and if you can get some clear track space, it’s not so bad. A heatwave is predicted, and we’ll have to arrive prepared for that, but rear-wheel-drive BMWs love the heat. Normally we can manage our tyres better than the front-wheel-drive cars.”

Tom Oliphant said: “Donington was the ideal start to the season. Both Colin and I were fast in qualifying and the races and the BMW felt really reactive to what I wanted. I had really good speed at Brands last year, qualified well and set a fastest lap. In Race Three I started 30th and finished 10th, so that’s an indicator that there’s a lot of potential going into this weekend. The fact that it’s summer will mean higher track temperatures than I’ve ever experienced on the GP circuit and that should benefit us as the BMW is a very well-balanced car and doesn’t work its tyres too hard. I’ve never had to qualify with 30kg ballast, but I had the same weight in Race Two at Donington and finished on the podium, so I’m pretty confident it won’t have too much of an effect.”

Dick Bennetts, Team Principal, said: “It feels unusual to be going to the GP circuit at Brands Hatch in the summer and not to have a championship situation in the forefront of our minds, but the warmer conditions should play to the strengths of the BMW. We had a long debrief on Sunday night at Donington in which I encouraged the engineers to think outside the box to try to unlock extra performance. We saw last weekend that there are some cars that have all of a sudden become extremely competitive over the winter and we’ll need to be right on top of our game to make sure we stay among them.”

1998 – Nigel Mansell competes in the BTCC for the final time, driving a third WSR-run Ford Mondeo.

2009 – Colin Turkington withstands intense pressure in the final race of the season to seal his – and WSR’s – first overall BTCC title in a dramatic season finale in his BMW 320si.

2014 – WSR seal the BTCC Teams’ title for the first time thanks to the efforts of Colin Turkington, Nick Foster and Rob Collard in the BMW 125i M Sports.

2017 – Colin Turkington produces one of the greatest performances of his career to take the BMW 125i M Sport from 15th on the grid to the victory, setting up a final-race title battle.

2019 – Colin Turkinton and Andrew Jordan seal a one-two finish in the BTCC Drivers’ Championship as the destiny of the title is turned on its head with a lap-and-a-half of the season remaining. 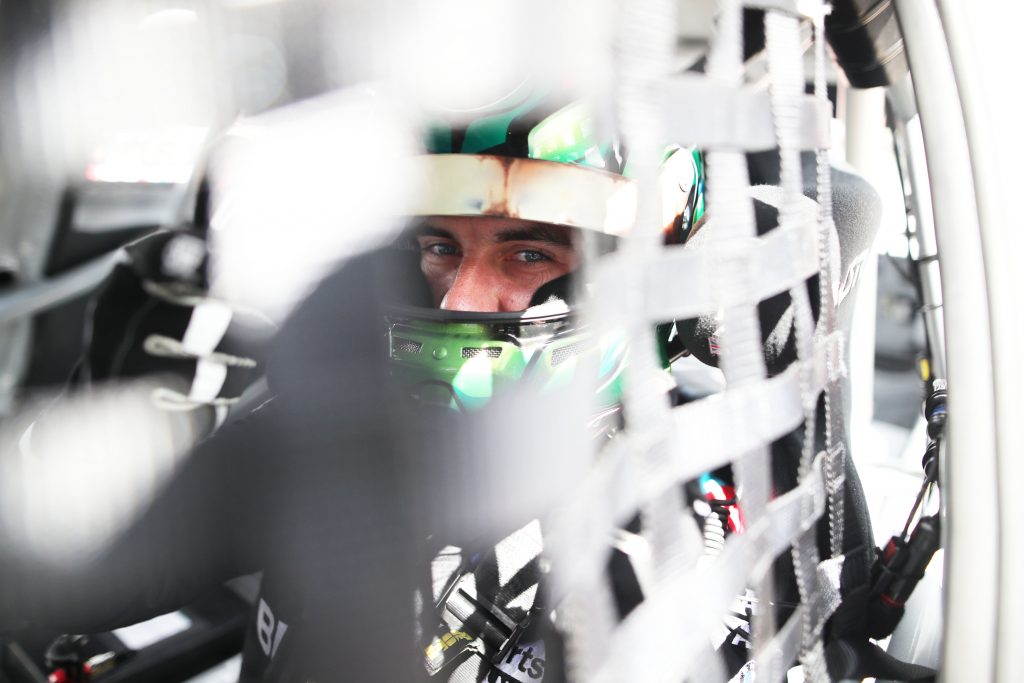 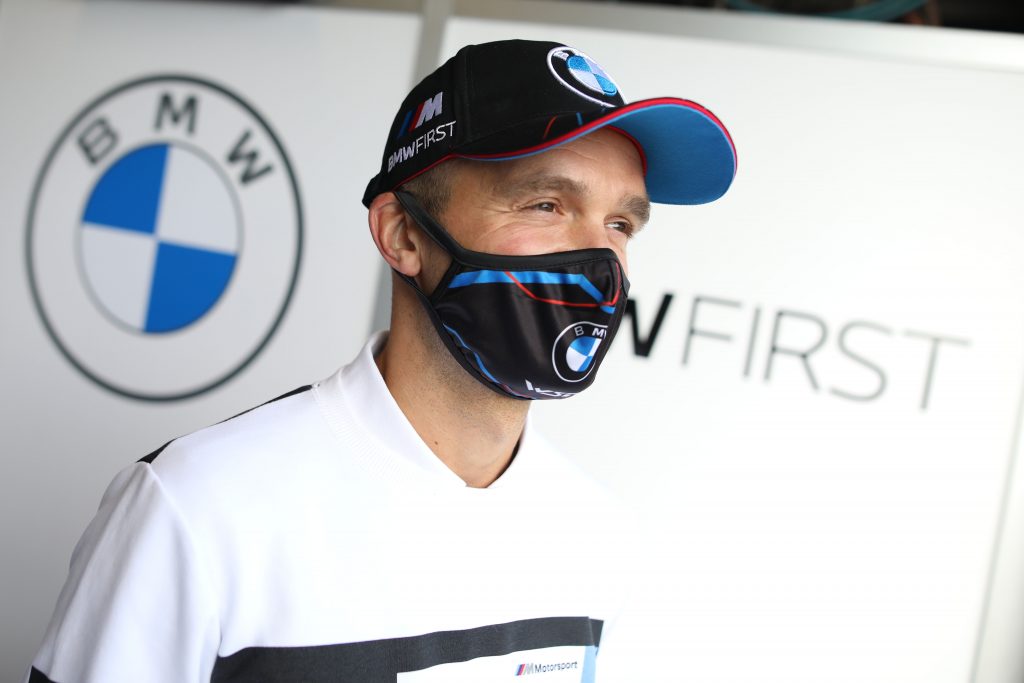 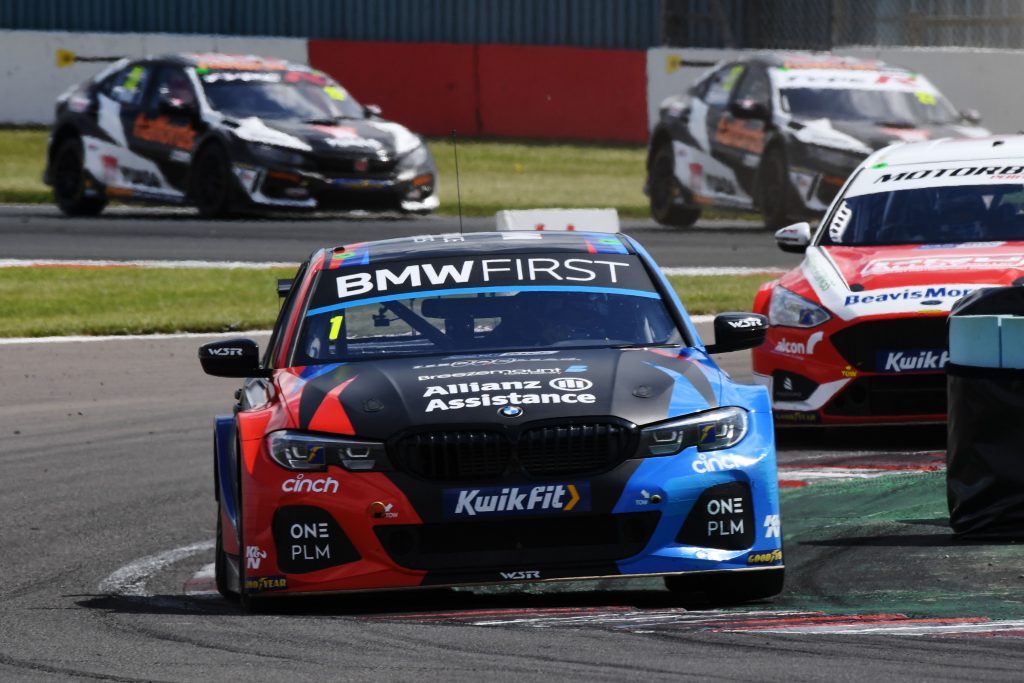 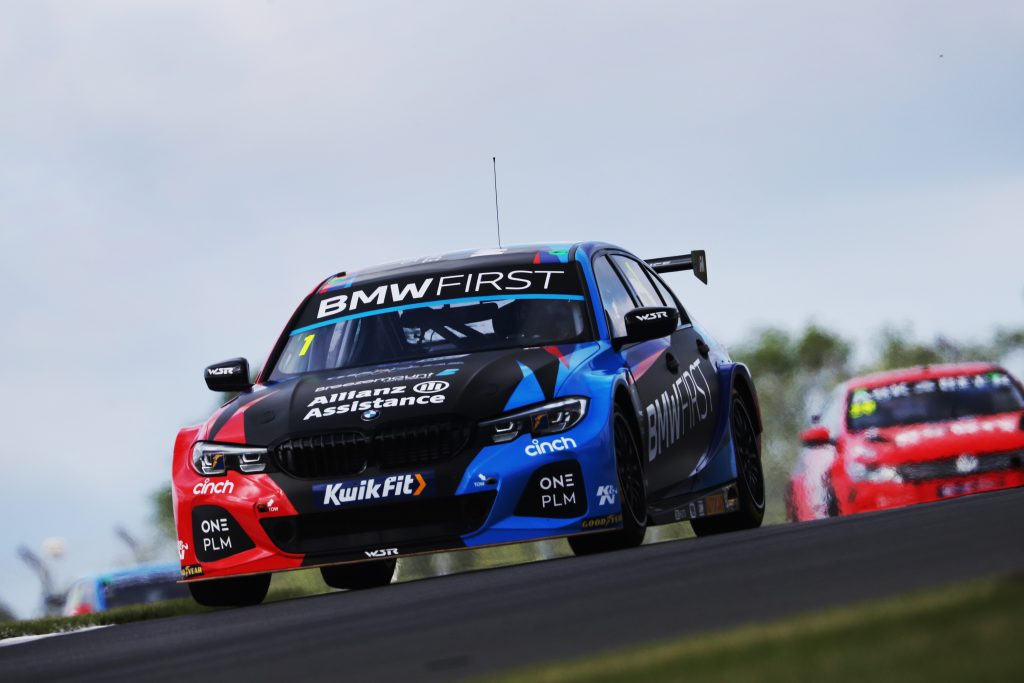