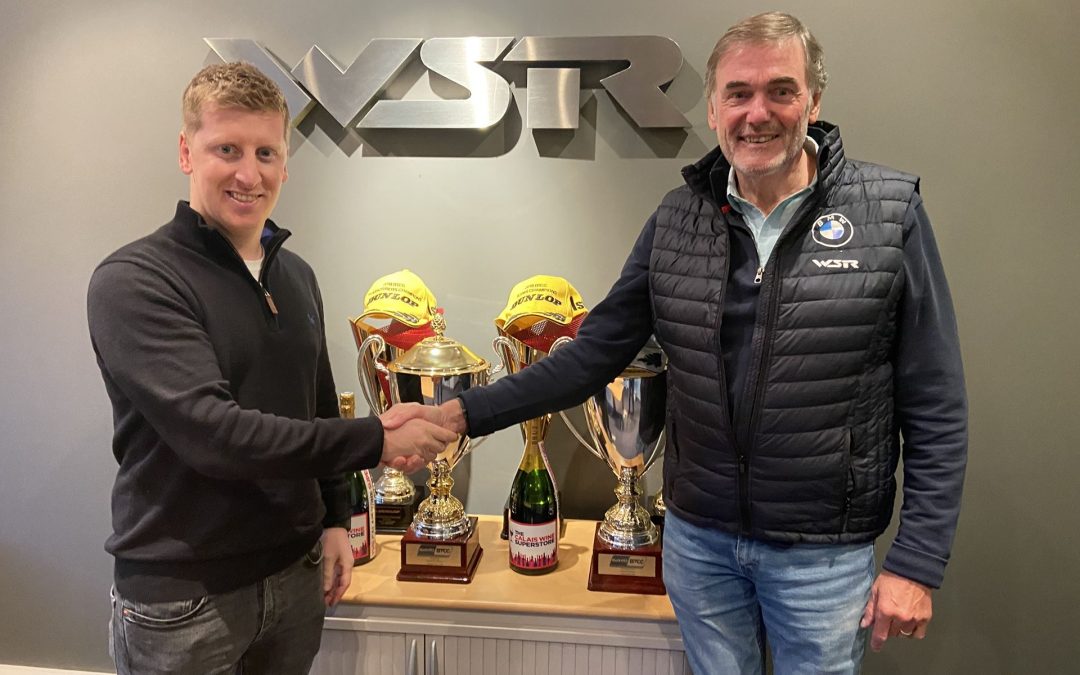 WSR are delighted to welcome British Touring Car Championship race winner Adam Morgan to the team for the 2023 season.

Adam, 34, will race a BMW 330e M Sport for the Sunbury-on-Thames organisation, which this year won an unprecedented seventh consecutive BTCC Manufacturers’ title for the German brand.

The Lancashire racer debuted in the BTCC in 2012 as the reigning Ginetta GT4 Supercup Champion. He scored his maiden podium finish in his second season and his first victory the following year.

In total he has won 11 BTCC races, scored 37 podium finishes, one pole position and 13 fastest laps.

His last three victories have come at the wheel of WSR-built BMW 3 Series, supplied to his family-run Ciceley Motorsport team that has now left the championship.

Adam, supported by Ciceley Commercials, joins a WSR organisation that has been one of the most successful BTCC team of the past decade, with 15 of its 16 overall titles coming since 2014 with BMW race cars designed and built in-house.

With more than 100 race wins and 350 podiums since then, as well as a victory in the FIA World Touring Car Championship, WSR are firmly established as one of the UK’s leading touring-car race organisations.

The team structure and the names under which the BMWs are entered in 2023 are yet to be finalised. Further information – plus the identity of Adam’s team-mates – will be revealed in due course.

Adam Morgan said: “I couldn’t be more excited to join the best team in the BTCC. Walking through their headquarters and seeing the trophies and photos on the wall of their former drivers; Senna, Hakkinen, Mansell, and the way the cars are prepared in the workshop… It’s obvious why they’ve won so much. Having raced WSR-built BMWs for the past two years, I know the car and for the first time in my career, I’ll just be focused on the driving, rather than other team jobs. With one exception, every team-mate I’ve had in the BTCC has been a rookie, so there’s always been an expectation on me, as the lead driver, to do the bulk of the set-up work. That won’t be the case at WSR and I’ll be able to learn from that to elevate myself to become the best driver I’ve ever been. I can’t wait to get started.”

Dick Bennetts, Team Principal, said: “We’re delighted to make this announcement so early into the winter and to bring Adam to WSR. He’s an excellent driver who’s proved himself capable of winning races in a variety of cars and of acting as the team leader. He’s won in the WSR-built BMW 3 Series in both 330i M Sport and hybrid 330e M Sport configurations and is liked and respected throughout the BTCC paddock. With Adam on board as the first name of what will be an extremely strong line-up, I’m confident of our ability to challenge for the Drivers’, Teams’ and Manufacturers’/Constructors’ Championships in 2023.” 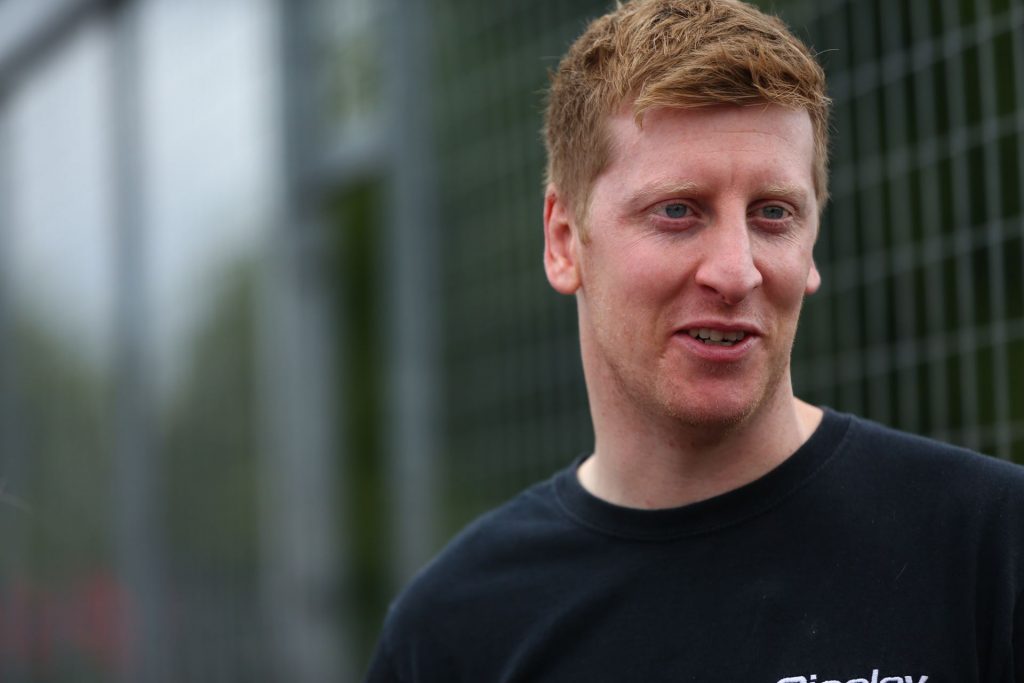