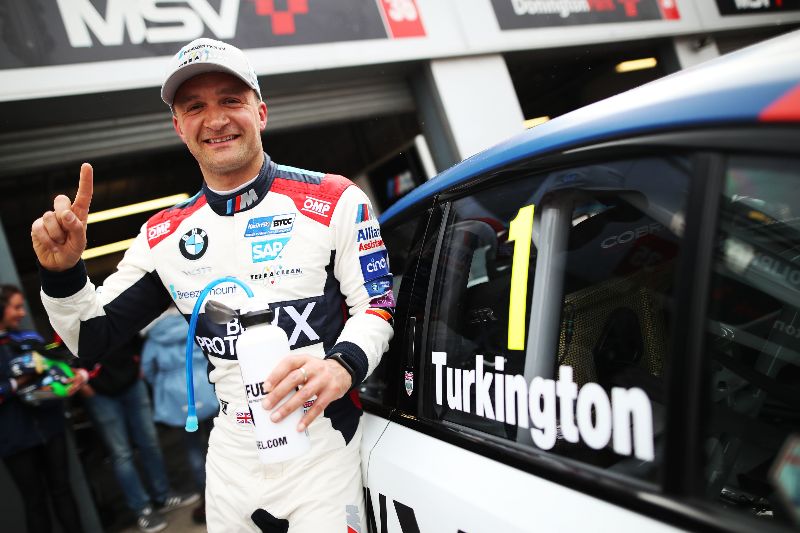 For WSR, which has designed and built the new BMW 330i M Sport, it is a first BTCC pole since Knockhill in 2015 for the reigning Teams’ and Manufacturers’ champion.

With strong winds blowing dark rain clouds over the Leicestershire circuit, defending champion Colin knew that he had to set a fast lap early in the qualifying session.

It proved to be a genius strategy, as three red flags and light drizzle ensured that the track was at its best at the start of the session, meaning that the 37-year-old Northern Irishman’s early time of 1m09.871s was never beaten.

In such a close and competitive series, where the average gap between pole and second place last year was just 0.126 seconds, Turkington’s qualifying time was 0.644 seconds ahead of his nearest rival.

Pole gives the three-time champion a perfect opportunity to add to his tally of four career BTCC race wins at Donington Park tomorrow.

Tom Oliphant looked on course to give Team BMW a stunning front row lock-out, but both his best laps were ruined by traffic.

The 28-year-old Leamington Spa driver eventually qualified ninth – not as bad as he feared it might have been, but got as good as it could have been either.

The race pace of the BMW 330i M Sport fills him with great optimism, as he plans to attack tomorrow.

Colin Turkington said: “Qualifying was really difficult because it was the first session that we’d run in the dry here at Donington today. The sky was threatening before we went out, so I knew I had to push as soon as we got out of the pits. That might well have been the driest part of the session, right at the start, and I pushed hard and got a good banker lap in straight away. It was difficult, because the circuit wasn’t 100 per cent dry, but it proved to be the right thing to do. I’m really pleased to score the first BTCC pole for the new BMW 3 Series. It’s a new car and it gives us all a lot of confidence going forward – and it will certainly be an advantage starting from the front row tomorrow. We’re well set up for a good race day!”

Tom Oliphant said: “Overall, I’m happy. I could have been a lot worse than ninth, but, I’m disappointed because I had the pace for second. Colin got his lap in just at the right time and I was on a very good lap at exactly the same time in the session and sadly I got held up by people not obeying the lights-on concept and had to back out. I was on another very good lap when the track wasn’t so good, which might have also put me second, but exactly the same thing happened to me again. I basically only got in two laps without traffic, so I’m pleased our qualifying position isn’t worse. I’m confident we’ve got a very good race car and the aim will be to make a good start and move up into the top five in the opening race tomorrow.”

Dick Bennetts, Team Principal, said: “I’m delighted that we’ve given the new 330i M Sport its first pole position so early in its development. For us as a team it’s the first pole for many years – Knockhill 2015 was our last BTCC pole with Andy Priaulx. We are very happy for Colin and for BMW. Tom put in a very good lap to be ninth, and there is more to come from him as he got caught in traffic on his best laps. The nature of a very cold track meant that we had to move quickly to change the set-up of both cars to best suit the changing weather conditions, so to be first and ninth in such challenging circumstances is very pleasing. It puts us in a strong position for race day, so let’s see what tomorrow brings.” 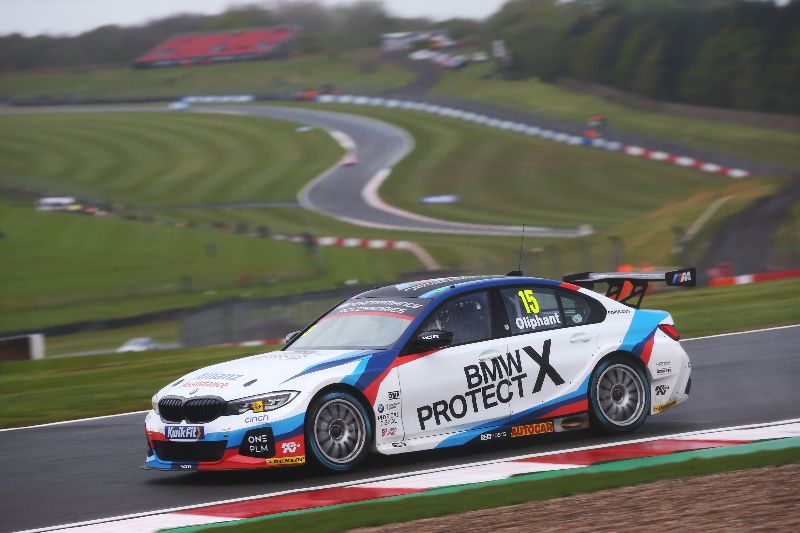 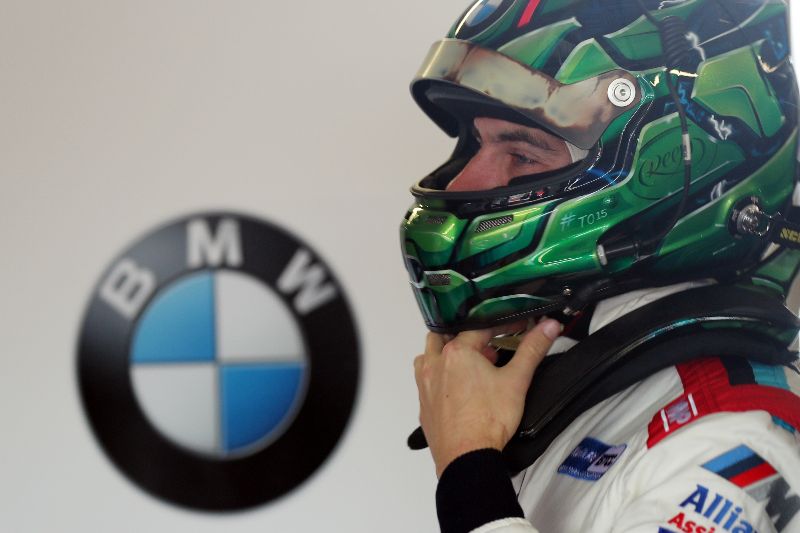 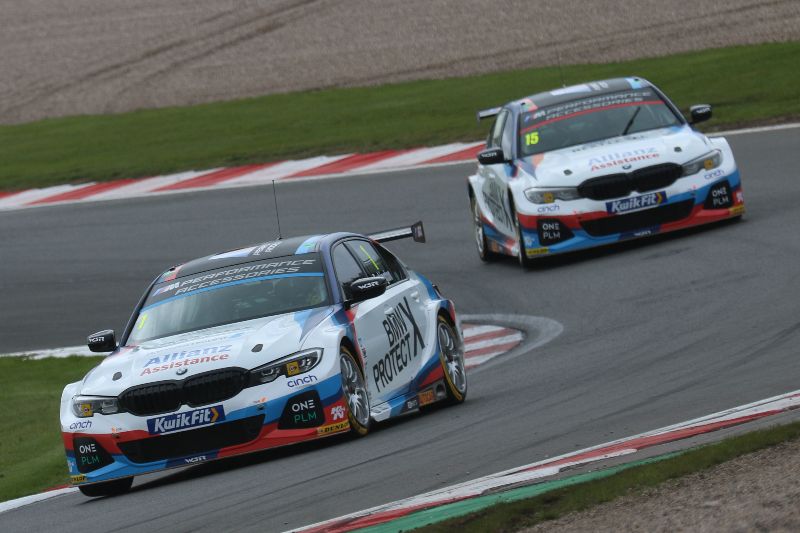 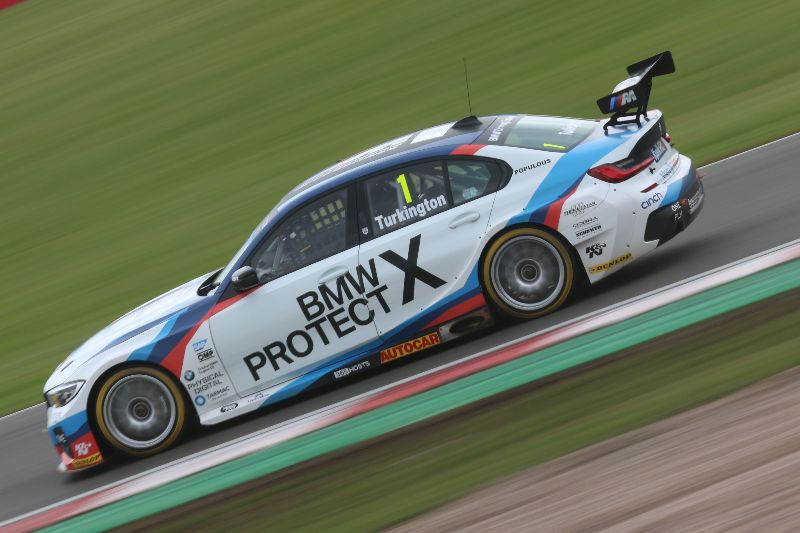