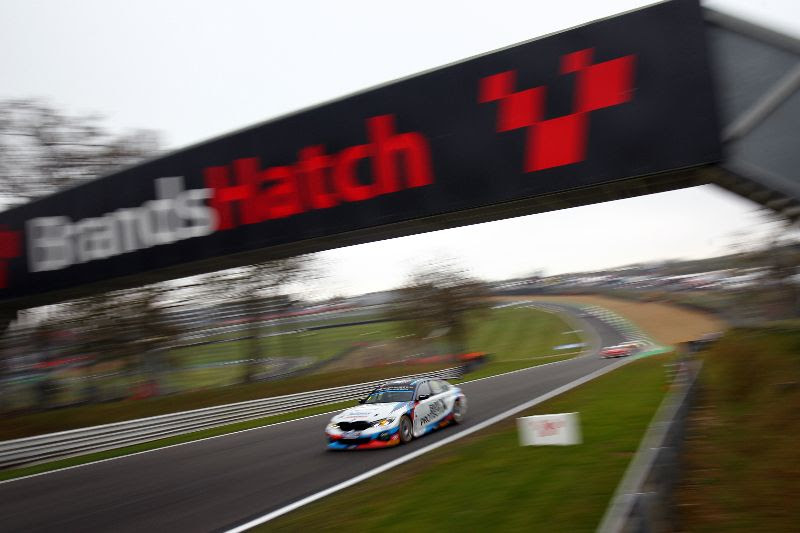 Team BMW came away from Brands Hatch hugely encouraged by the qualifying performance of its new BMW 330i M Sport, which is making its debut in the British Touring Car Championship this weekend.

Reigning champion Colin Turkington will start Race One from third place after dialling his way into a wet qualifying session that offered the three-time BTCC title-winner his first opportunity to drive the new car on Dunlop’s wet tyres.

Having used each run both as an opportunity to improve and to learn about the behaviour of the WSR designed-and-built BMW 330i M Sport in tricky conditions, Colin dug into deep reserves of experience and guile to pull out a lap good enough for third on his final attempt.

For much of the session it was Tom Oliphant, Colin’s new stablemate at Team BMW – the reigning Teams’ and Manufacturers’ Champions – who led the pack.

But having set a rapid time early on to go top of the times, a sequence of red flags flew at the wrong times for Tom, which prevented him from improving further as Colin and others moved ahead late on.

Eventually Tom dropped to fifth, which still represented his best qualifying performance on only his second season in the BTCC.

Colin Turkington said: “That was really tricky, especially having never driven the new BMW 330i M Sport in the wet. We used each run to understand more about the car and we improved it each time. Now I feel that I have a car that I know. The first step with a new car is to get it to a place where you can be confident and trust it, which I do, so we just have to carry on building layers of competitiveness on to it. We have already made some good gains. The guys have obviously built a very good car straight out of the box and it very pleasing to be at the sharp end of the grid straight away. As we learn how to tune the car we will only get faster. This morning we had no idea where we would be in the pack, so I think we can all be a bit happier tonight that we have a fast race car with the potential for loads more.”

Tom Oliphant said: “I’m over the moon. We went into qualifying and didn’t know what to expect. The car has never had wets on it so it was a voyage of discovery on the first run. Then after the first red flag we were the first out of the pits and went for it on a clear track – that ended up being my best lap. After that we played around with settings and tried another set of tyres but the red flags kept coming at the wrong time. I don’t think we could have competed for pole, but with a bit more time I think I would have been able to match Colin. This is my best qualifying in touring cars and we are all unweighted so this is a good and fair comparison. I am the rookie of the team and just because I did well doesn’t change the fact that I have a lot to learn, but I am back in rear-wheel drive cars and I’ve always gone well in this configuration. I’ll definitely take fifth on the grid!”

Dick Bennetts, Team Principal, said: “I’m very pleased with this performance considering that we have never run the BMW 330i M Sport in the wet conditions before. So for all our drivers and especially Tom – who is driving a rear-wheel drive BTCC car for the first time – to place both in the top five is an excellent performance. I didn’t expect us to be this high first time out in the wet, so if we have the same conditions tomorrow the focus has to be on managing the new Dunlop wet weather tyre and ensuring that we can make it last for a race distance. If it’s dry, I feel confident that we have a car that can compete at the front.”

Founded by New Zealander Dick Bennetts in 1981, West Surrey Racing are one of Europe’s most successful racing teams, having tasted success with World Champion drivers such as Ayrton Senna, Mika Hakkinen, Tom Kristensen, Nigel Mansell, Allan McNish and Andy Priaulx. After becoming the most successful team in the British Formula 3 Championship during the 1980s, WSR moved into the British Touring Car Championship and have continued their extraordinary run of success. As well as running race-winning factory BTCC programmes for Ford, Honda, MG and BMW, WSR have taken 10 outright championship titles – including the Drivers’, Teams’ and Manufacturers’ titles in 2018 – , nine independents’ crowns and 80 race victories. They are also race winners in the FIA World Touring Car Championship. Based in Sunbury-on-Thames, Surrey, WSR currently run Team BMW and BMW Pirtek Racing in the BTCC. 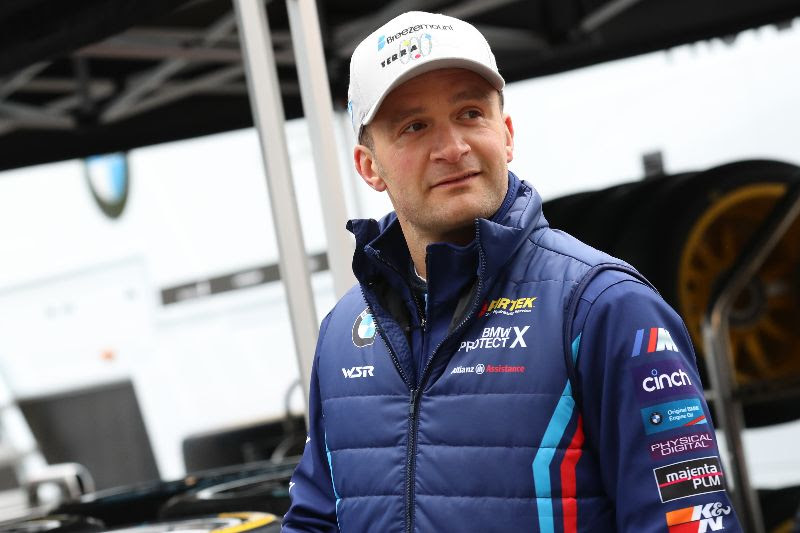 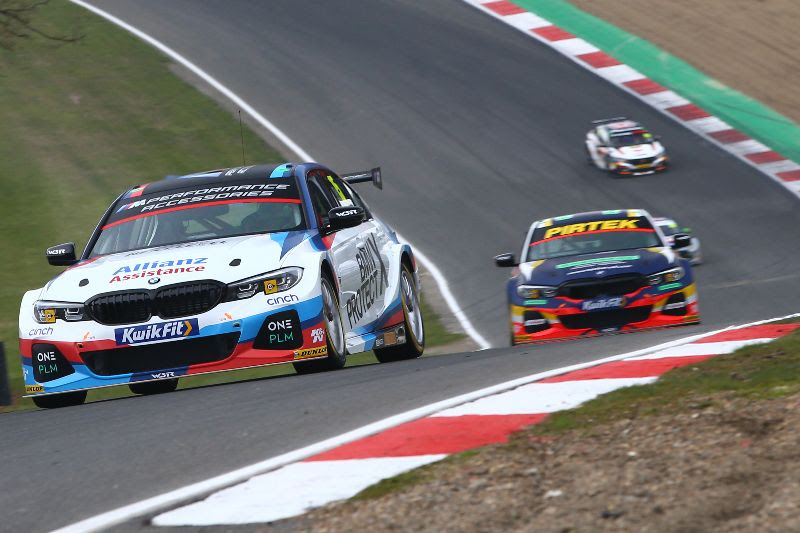 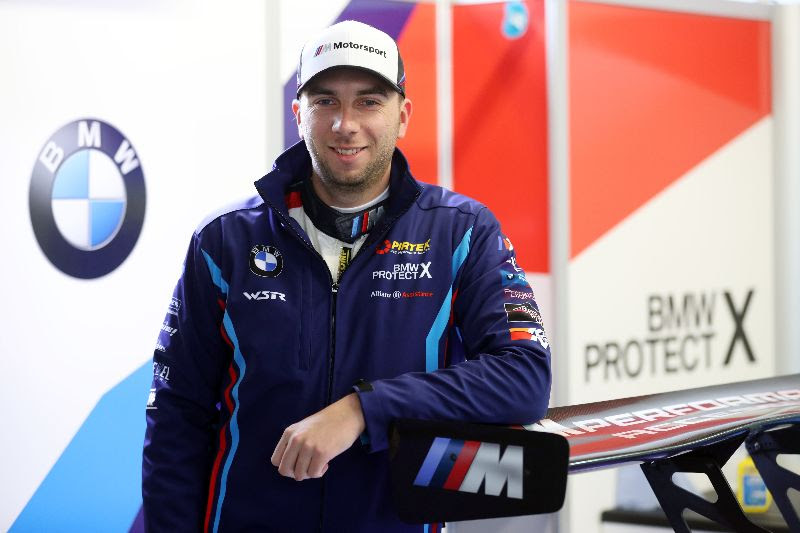