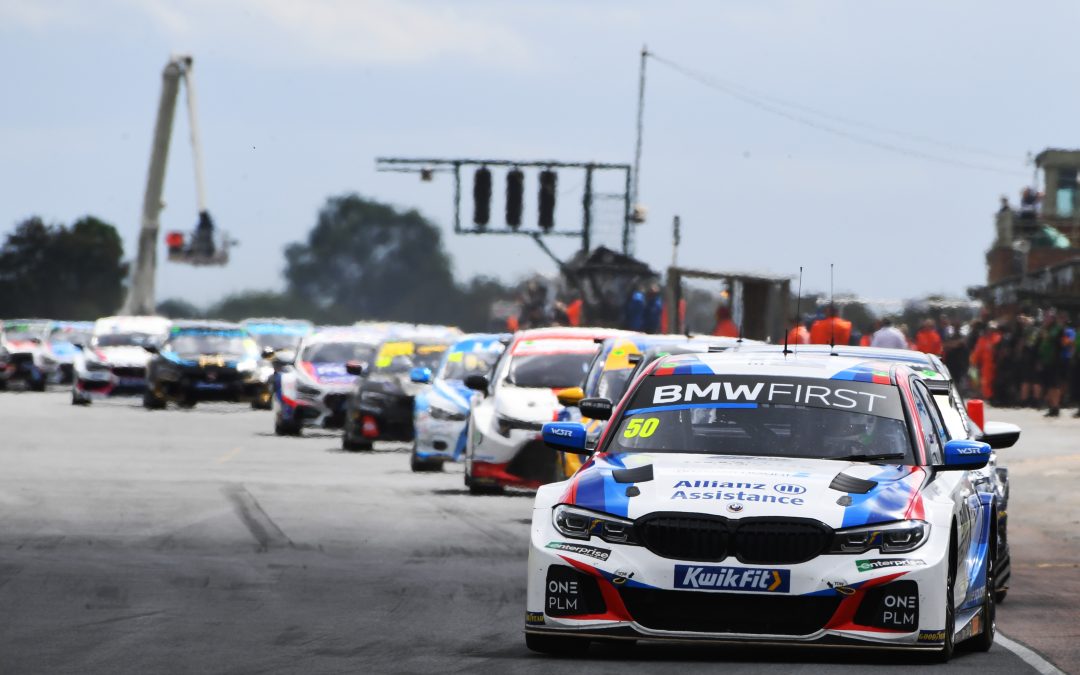 BMW and WSR’s push for the British Touring Car Championship fires back into life at Knockhill this weekend as the series resumes following its annual Summer break.

Nearly five weeks have passed since the WSR-designed, built and run Team BMW 330e M Sport race cars of Colin Turkington and Stephen Jelley, plus the ROKiT MB Motorsport entry of Jake Hill moved BMW back into the Manufacturers’ Championship lead at Croft.

Now the trio return for the BTCC’s annual stop north of the border; each one aiming to add to their impressive records at the Fife venue and increase BMW’s hopes of a record-extending seventh straight Manufacturers’ crown.

Four-time champion Colin Turkington has used the summer break – which also featured a two-day test at Snetterton – to good effect. Following a recovery period outside the car, he expects no further issues from the neck injuries sustained at Oulton Park in June.

The Northern Irishman scored WSR’s 100th BTCC victory – and the 75th in partnership with BMW – in Scotland last year and has finished on the podium there 18 times in his career.

A repeat of his 49-point haul – his highest weekend score of the season – would almost certainly reduce the narrow 12-point gap that currently exists between Colin and the series leader.

He’ll have to do it with just three seconds of the BTCC’s new-for-2022 hybrid power available to him per lap during practice and qualifying, and then with boost on only 16 of the opening race’s planned 24 laps, due to his third place in the Drivers’ Standings.

Team-mate Stephen Jelley scored his first win of the season at Oulton Park ahead of the summer break and arrives at Knockhill aiming to continue his recent upturn in raceday form.

The Leicester racer, who can use hybrid power for the maximum allowed 15s duration per lap in qualifying and Race One, finished third in Scotland last year for Team BMW and qualified on the front row in a WSR-built BMW 1 Series in 2018.

Knockhill will always be a significant circuit for ROKiT MB Motorsport’s Jake Hill as it’s where he scored his first BTCC victory in 2019.

The Kent racer has stood on the podium in Scotland every year since and has finished in the top three on four occasions already in 2022.

As a result of his fifth place in the points, he will be able to use hybrid for 6s per lap in qualifying and on 18 of the 24 scheduled laps in Race One.

WSR have an excellent record at Knockhill with 12 race wins in the BTCC and 40 podium finishes; Colin, Stephen and Jake all aiming to increase those totals this weekend.

Following the success of previous events, Knockhill will feature on ITV’s main channel on raceday, bringing the BTCC to a far bigger potential audience.

Sunday’s broadcast will begin on ITV at 1200 and feature Races One and Two before switching to its traditional home on ITV4 from 1455 for the the final Race of the day.

Colin Turkington (Team BMW) said: “The four weeks since Croft have flown by, especially with the test at Snetterton, but it feels great to have had a little bit of rest. I’m happy to report my neck has taken a huge step forward and I honestly don’t see it being an issue from here onwards. It’s been refreshing to focus on my preparation for Knockhill and not have a mountain to climb just to be fit enough to drive. I know the team feel the same and being ready for Croft was a big push for everyone. Knockhill is one of my favourite four circuits on the calendar. It’s non-stop from start to finish and provides plenty of opportunities to overtake. I’m eager to start the second half of the season.”

Stephen Jelley (Team BMW) said: “I’ve had success at Knockhill in the past and I love it because it’s so action packed. It’s tight and twisty and the fans can get close to the track. It’s going to be close as there are a lot of competitive cars, so once again qualifying is going to be crucial. If you can get your car working optimally then it’s mega to drive a lap, but it’s so easy to fall out of that window of performance. If you’re a couple of tenths off the pace you’re looking at starting outside the top 10, so you’ve got to be right on the money.”

Jake Hill (ROKiT MB Motorsport) said: “I love Knockhill and feel confident both the car and I will be working well there – I just want to get going again now. The Snetterton test was brilliant so I feel good. The car was on rails and we know there are some things that will work at most of the tracks we’re visiting in the second half of the season. We’ve had a couple of tougher weekends recently than we would like, having scored podiums at each of the opening three events – including the win at Donington Park. I feel so much more confident we will be right back in the mix from now on. There are lots of points still on offer and I am determined to be in the title fight when we get to Brands Hatch in October.”

Dick Bennetts, Team Principal, said: “Knockhill has traditionally been a circuit where we’ve been able to optimise the set-up of the BMW to use the car’s excellent traction out of the slow-speed corners and still have a very strong balance through the quicker turns, so I’m optimistic that we’ll be in the mix. We had a good first half of the season, but we could have had an even better one. Plenty of the teams that we initially had an advantage over have closed the gap round by round and it’s going to be much tougher as we get towards the business end of the season. We’ve been in this situation before though, so we know what we have to do to stay in the fight. We’re the only team who’s won with each of their drivers this year and we know all three should be strong at Knockhill.” 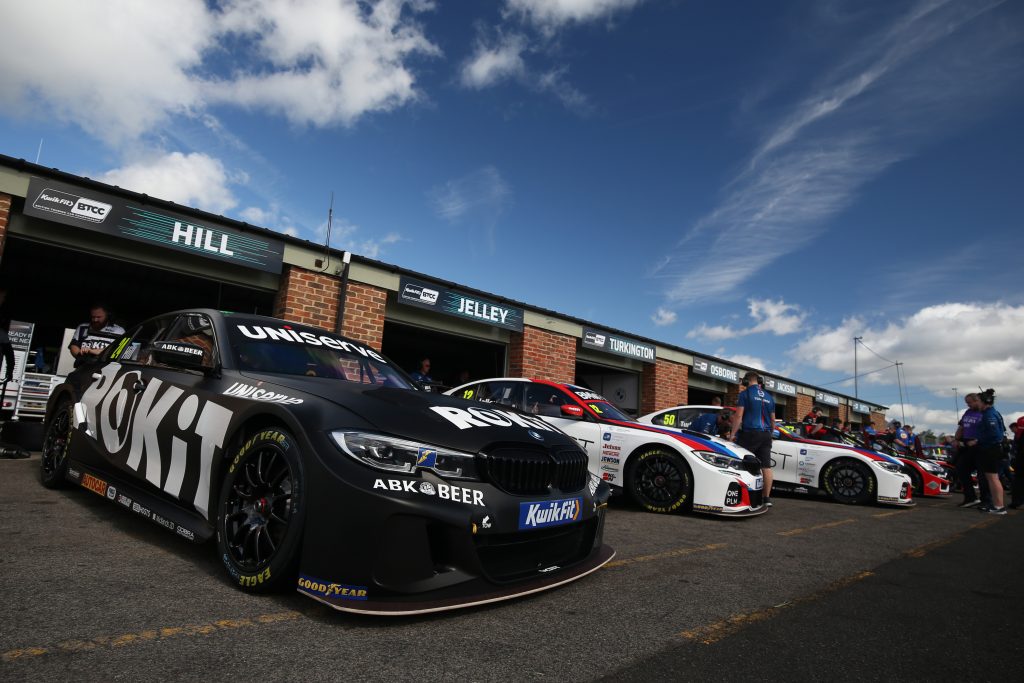