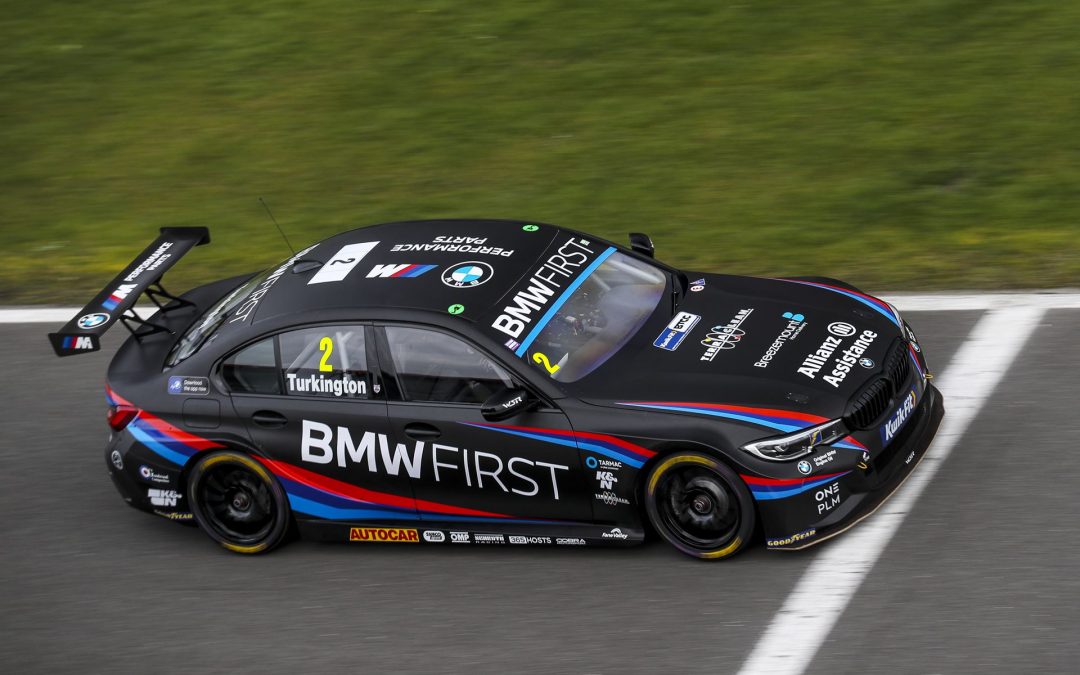 Team BMW are aiming for a record-breaking season in the British Touring Car Championship, which kicks off at the high-speed Thruxton circuit this weekend (May 8-9) with action guaranteed.

The WSR-run team has claimed the BTCC Manufacturers’ crown for BMW for the past five seasons and could enable the German marque to become the first in the series’ 63-year history to win six in a row.

To do this, an expanded three-car line-up of Colin Turkington, Tom Oliphant and Stephen Jelley will race the team’s BMW 330i M Sports; each driver with their sights set on achieving this impressive target.

Colin is one of the BTCC’s all-time greats and has won a record-equalling four Drivers’ Championships with WSR; the most recent coming behind the wheel of the BMW 3 Series that will again form the backbone of his title charge.

Thruxton, which is the starting point for the season for the first time since 2010, is the scene of four previous BTCC wins for the Northern Irishman, including a milestone 100th in the series for BMW in 2017.

Tom was the BTCC’s breakthrough star of 2020 as the Leamington Spa-based racer scored a maiden victory at Brands Hatch and claimed his highest championship finish to date in sixth overall.

The 30-year-old aims to continue that progress as he begins his third season with Team BMW and WSR. He has finished in the top eight in each of his last nine races at Thruxton with a best result of fourth in 2019.

For Leicester-based Stephen, this year represents something of a homecoming. He made his BTCC debut in a WSR BMW 320si in 2008 and won twice during a two-year stint with the team before switching to GT racing.

He returns after three years behind the wheel of an ex-WSR BMW 125i M Sport in which he was also a BTCC winner and has set his sights on increasing his victory total in 2021.

Following 2020’s shortened season, the new campaign gets underway with some significant changes to the regulations; chiefly the increase of the maximum success ballast from 60 to 75kg.

There is also a change to the tyre rules with Goodyear’s ‘option’ rubber, which generally gives a higher peak performance, but less durability, than the standard tyre, available to use at four events (not including Thruxton).

The 2021 calendar comprises 10 events at eight venues the length and breadth of the UK. Each one of the 30 races will be screened live on ITV4 in HD and online via the ITV Hub, with highlights shown across the ITV network subsequently.

Colin Turkington said: “I can’t wait for the season to start. Although it’s been a challenging winter for everyone, I’ve used the time away to recharge the batteries and have really felt the benefit of one of the most complete pre-season programmes we’ve ever had with WSR and Team BMW. The target for all of us, and especially me, is to win the championship and that doesn’t change from year to year. I think the success-ballast increase means that consistently scoring points is going to be more critical than ever in terms of putting together a championship-winning season.”

Tom Oliphant said: “I’m really pleased with how the winter’s gone; we’ve certainly been able to work well on the car and we’ve added to our knowledge of the BMW 3 Series quite a bit, which will definitely increase our options when it comes to deciding on race and qualifying set-ups. The last time I went to Thruxton without success ballast I was able to fight for the podium in all three races, so to be starting the season there on equal weight to everyone should help us start strongly and set us up to continue the improvements we made in 2020.”

Stephen Jelley said: “I’m really pumped up for the new season. There’s really been no transition phase with the BMW 3 Series; from the first test it was a step forward. It’s similar in many ways to the 1 Series I’ve raced for the past three years, but it’s better in every area; turn-in, braking, stability, everything. It fits like a glove. It’s a mega package and it gives me a lot of confidence for the season ahead. I’ve never driven the car at Thruxton so qualifying will be a challenge, but as we go across the weekend, I think we’ll be in decent shape.”

Dick Bennetts, Team Principal, said: “When a new season is just around the corner, you feel that bit of extra adrenaline running through you, and 2021 is no different, especially since we’ve finished our pre-season testing. We’ve done quite a bit of running and hopefully found some ways to make the BMWs even better, but we also know that the competition hasn’t been standing still, so we’ll have to keep pushing as hard as we can. I think our driver line-up is one of the strongest, if not the strongest on the grid and that will be extremely important as we try to help BMW win a record sixth straight Manufacturers’ title and push Colin, Tom and Stephen into the Drivers’ Championship fight.” 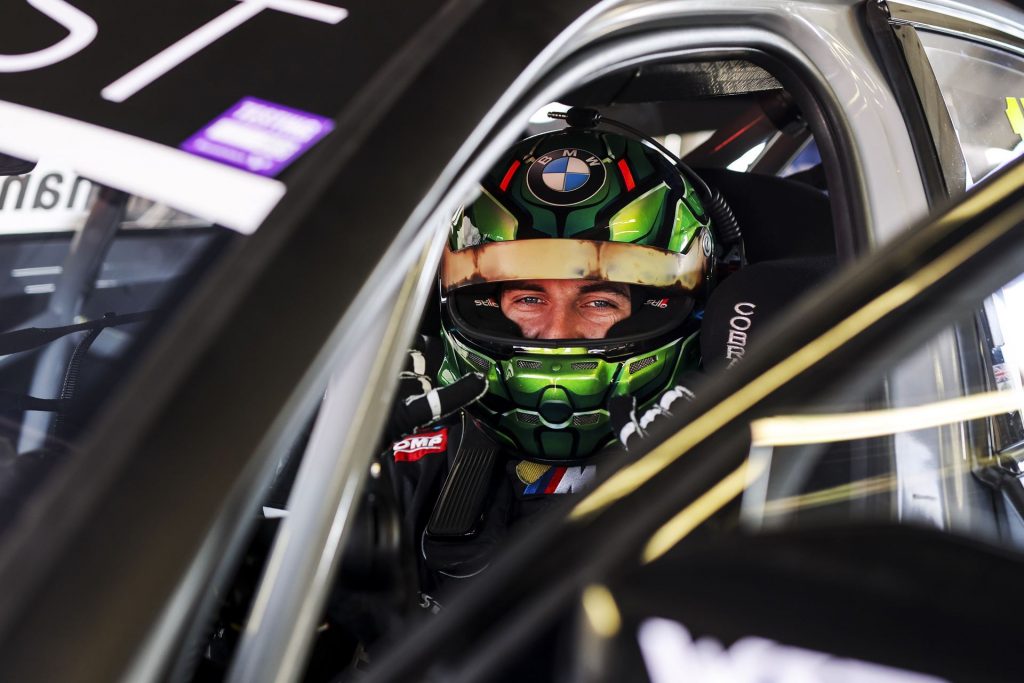 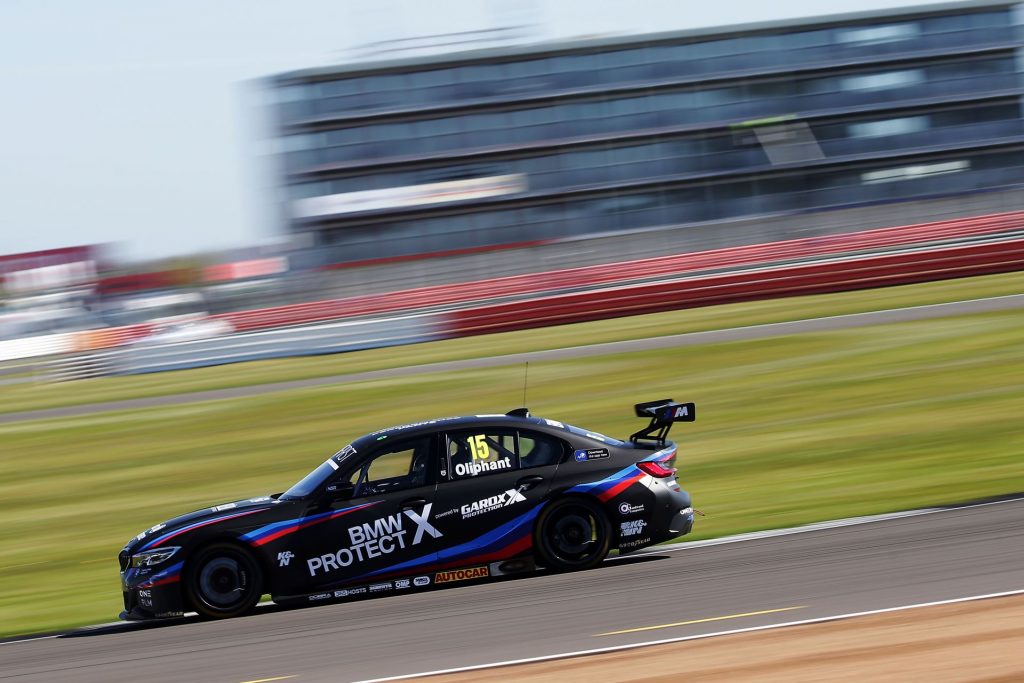 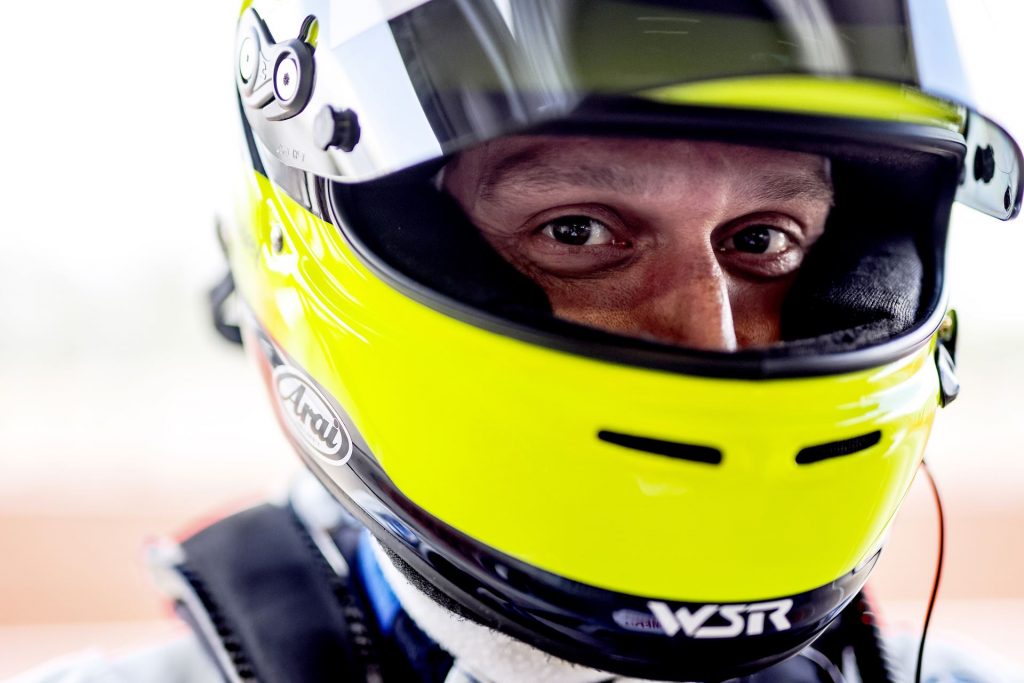 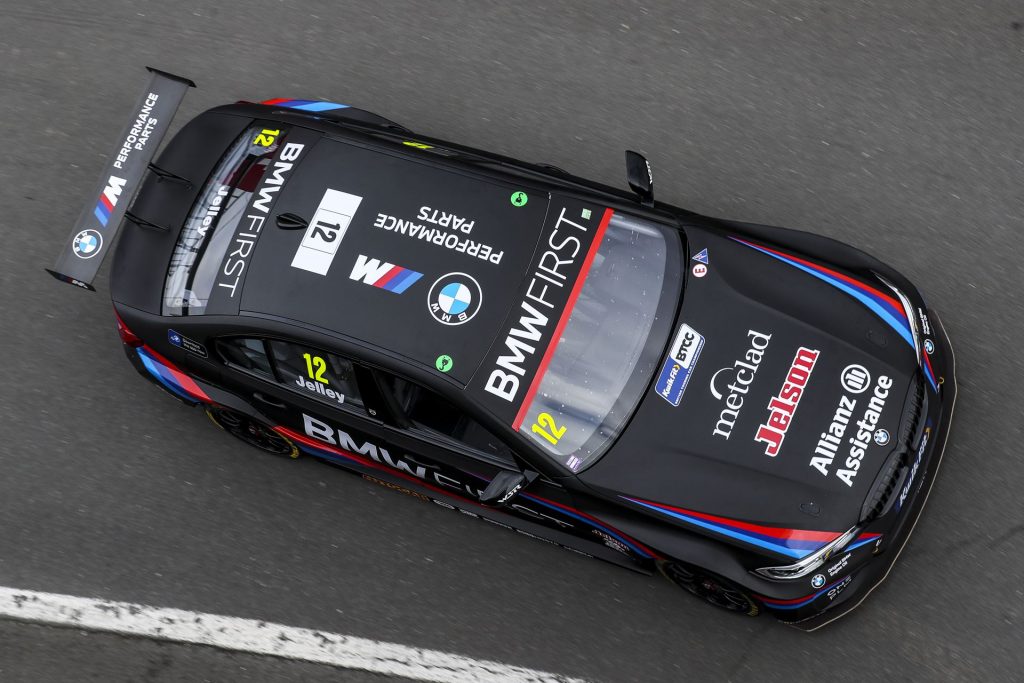 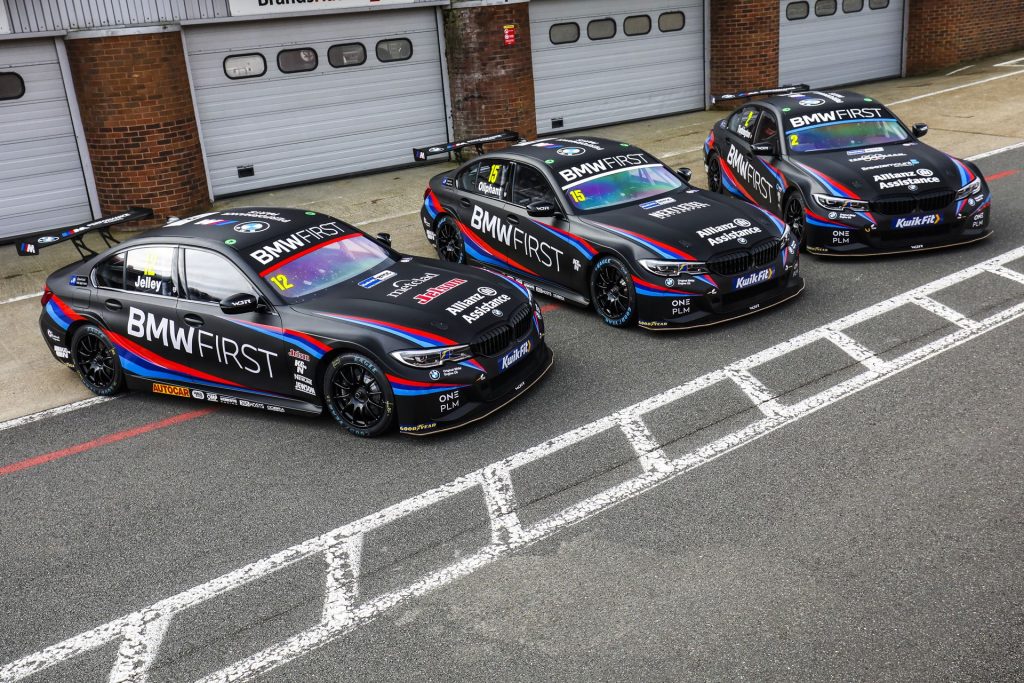 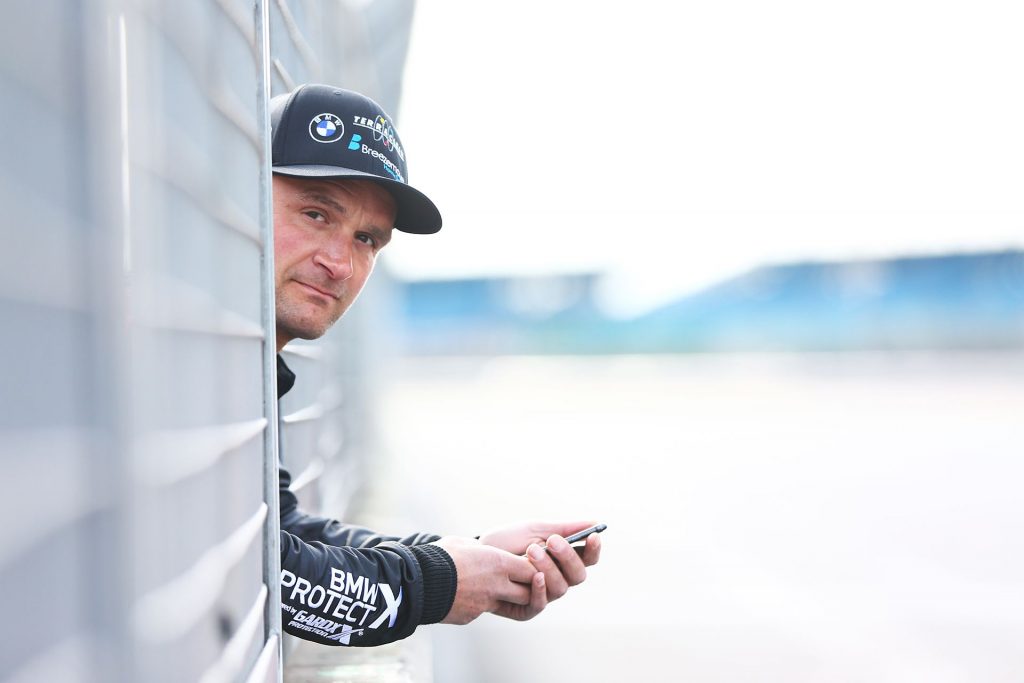