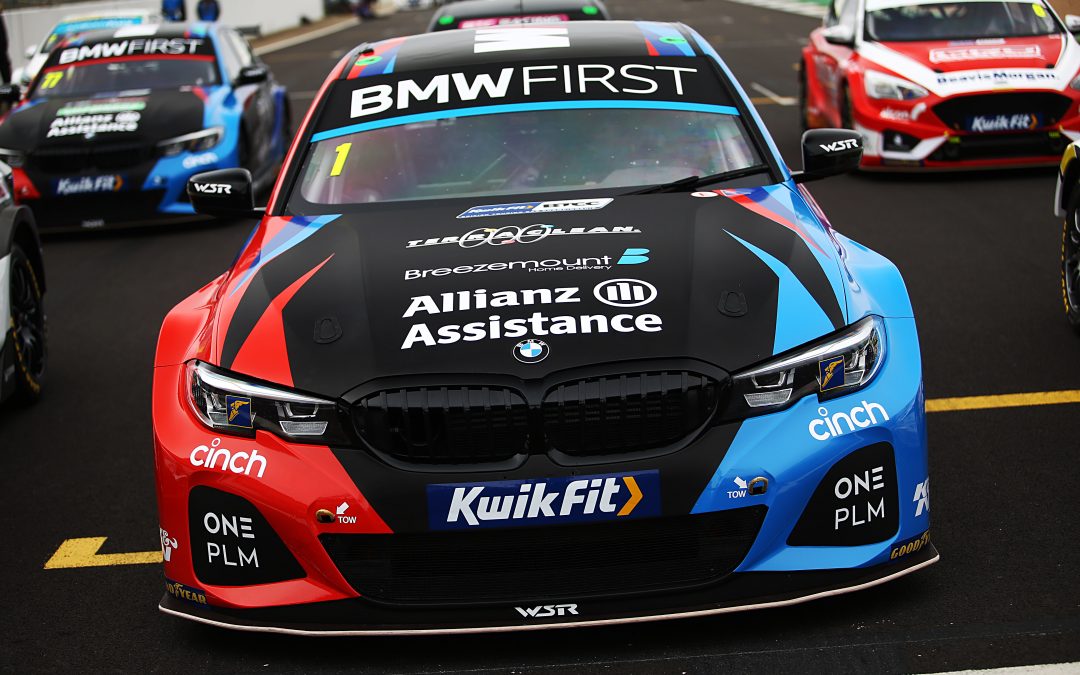 Coming off the back of a superb campaign in 2019 in which the WSR designed, built & run BMW 330i M Sports scored 11 wins, 21 podiums, the top two positions in the Drivers’ Championship and a fourth straight Manufacturers’ crown for BMW, more silverware is the aim.

Colin, 38, has won each of his record-equalling four BTCC titles at the wheel of BMWs run by the team from Sunbury-on-Thames.

The Northern Irishman, who is now engineered by John Waterman, claimed a magnificent double-victory at Donington last season – his first in the new 3 Series.

Team-mate Tom was another to excel on Donington’s two-mile National layout last year as he claimed his first BTCC podium finish on what was only his second weekend as a Team BMW driver.

The Leamington Spa-based 29-year-old enjoyed his best BTCC season to date in 2019 as he led several races, finished second in the Jack Sears Trophy standings and scored more fastest laps in the second half of the year than any other driver.

The former Ginetta G55 Supercup champion is aiming for his maiden BTCC race win this year as part of what is a slimmed-down, two-car line-up at WSR due to the late withdrawal of Andrew Jordan from the series.

A number of regulation tweaks have been introduced for the new season.

Goodyear has replaced Dunlop as the BTCC tyre partner for 2020 and with this has some some alterations to the tyre-use regulations, which will vary from event to event. For Donington, the medium-compound tyre must be used in all three races.

Additionally, the maximum success ballast has been increased from 54 to 60kg, penalising the most successful drivers to a greater degree than in 2019 in an attempt to keep performance between each of the competitors more equal than ever.

The top 10 drivers in the championship carry the weight – which decreases by 6kg per position – in qualifying and Race One at each event bar the Donington opener. The weight is then re-set for Races Two and Three based on the previous contest’s finishing order.

While eight of the nine events will continue to stage the established 30-minute qualifying session, Snetterton’s event in October will trial a new split-session with all drivers having 25 minutes to set a time and the fastest 10 then taking part in a 10-minute ‘superpole’.

The 2020 calendar comprises nine events at eight venues the length and breadth of the UK. Each one of the 27 races will be screened live on ITV4 in HD and online via the ITV Hub, with highlights shown across the ITV network subsequently.

Colin Turkington said: “It feels so good to finally go racing again. You can test and prepare all day long, but the buzz of competition and the excitement the BTCC brings is hard to find anywhere else. The testing programme we’ve completed the past few weeks has been fantastic in bringing the team back together and provided some valuable seat time.  We had perfect conditions recently at Silverstone and I left there feeling confident in the car and ready for competition. The next five weeks are going to be a very busy spell, but this is motorsport and we’re used to being adaptable. A summer of sport awaits.”

Tom Oliphant said: “I couldn’t be more excited to get back racing again. It’s been a long wait to get going and I know it’s been a stressful time in lockdown for a lot of the BTCC community, so I can’t wait to get out there alongside the rest of the grid and put on a show for all the fans again. The Snetterton test was really important to dust off the cobwebs, but the Silverstone running – in the dry – allowed me to work with the team on some crucial set-up and tyre work so we can hit the ground running at Donington Park. Donington is one of my favourite circuits and the BMW was fantastic there last season, so I want to be challenging for silverware from the opening race of the season. With a year under my belt with Team BMW, I’m ready to fight for the top prizes!”

Dick Bennetts, Team Principal, said: “We should be halfway through the season by now, but for reasons we’re all aware of, we’re now ticking down to the opener. The past few months have been challenging for all teams, but the spirit within Team BMW has never wavered and we have an incredibly talented and motivated group of people at WSR ready to go. Colin is a class act and his experience will be invaluable with so many back-to-back events this year, while Tom made very good progress across his first year in the BMW in 2019 and will certainly be a contender to get his first win. Donington gave us some excellent results last year but has traditionally favoured front-wheel-drive cars, so we know that we’ll have to dig deeper than ever to come away with a good points haul this weekend.” 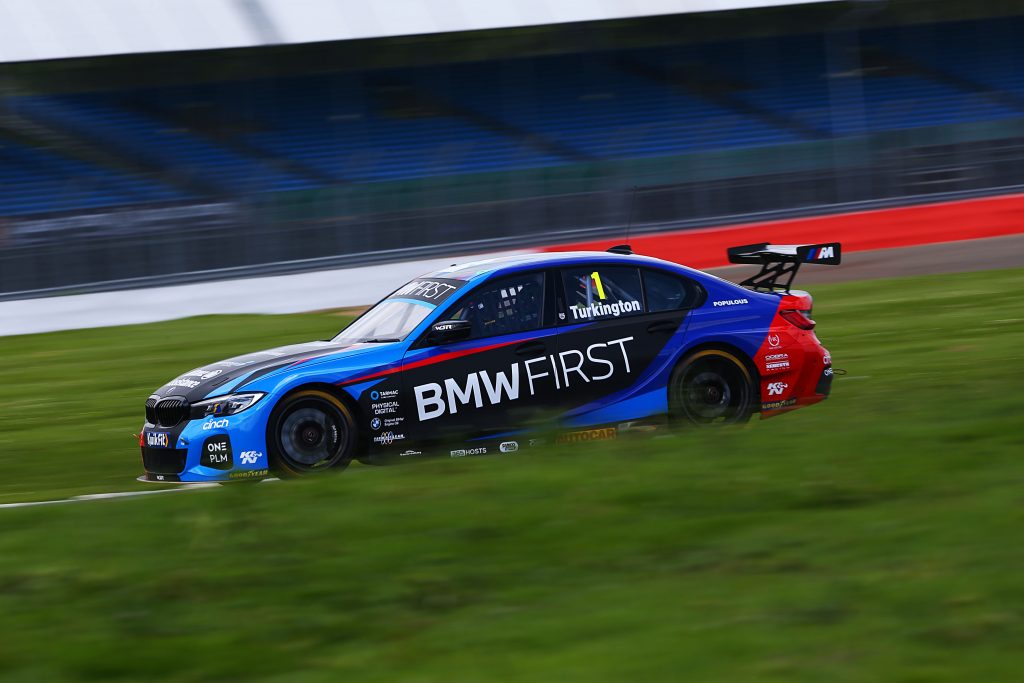 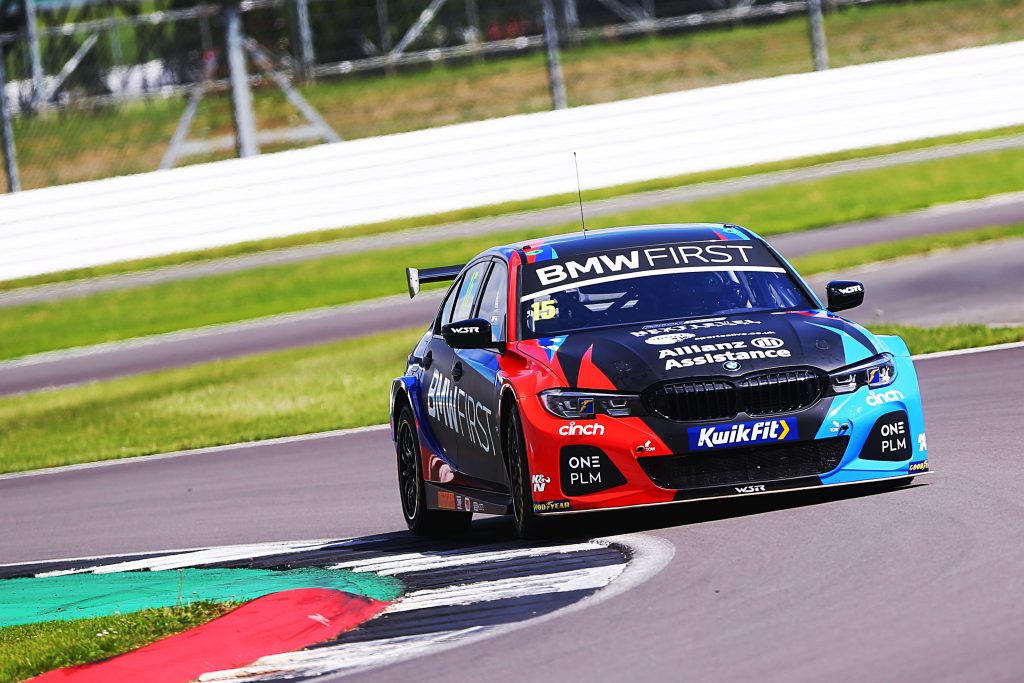 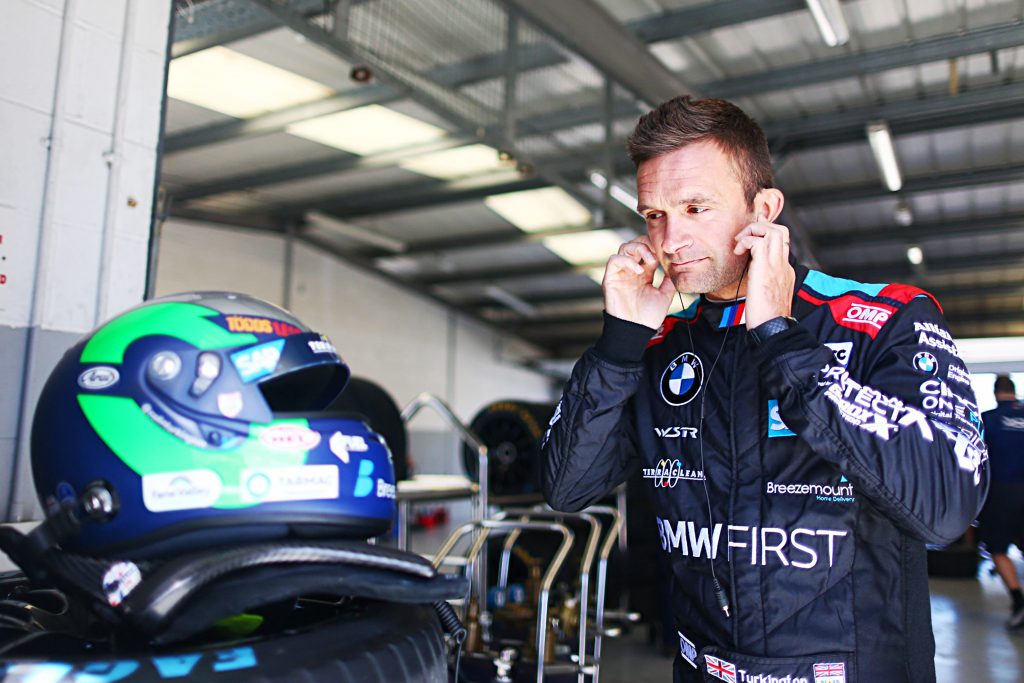