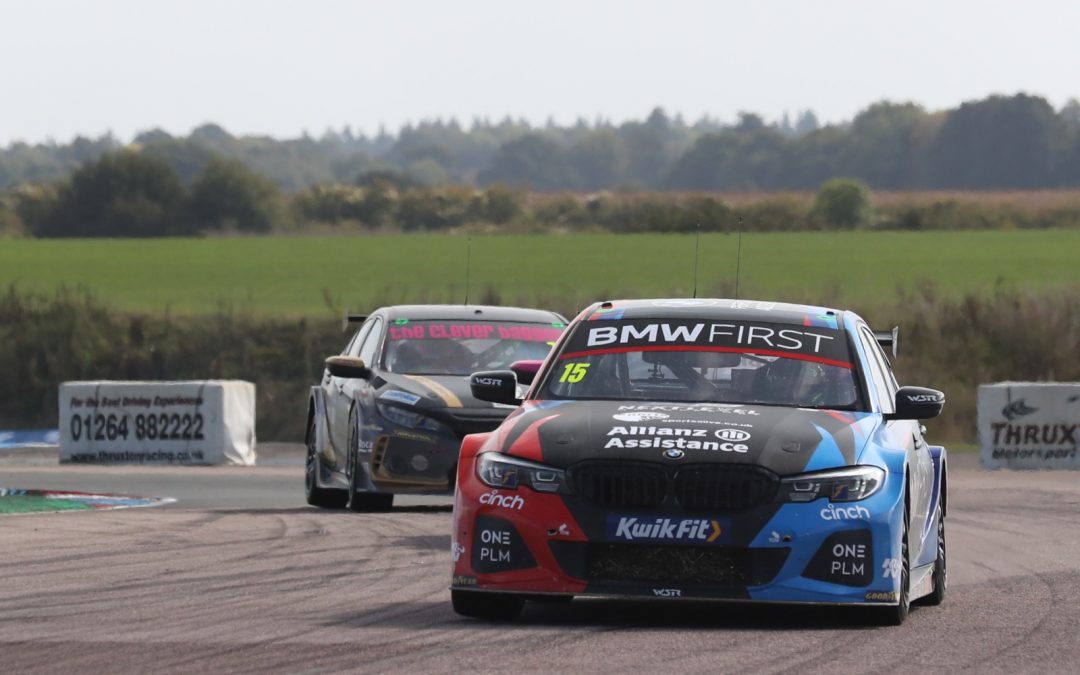 Team BMW remain on top of the British Touring Car Championship standings, despite a tough raceday on home soil at Thruxton as the series entered the second half of the 2020 season.

On a day when Colin Turkington suffered misfortune, three vital top-10 results for Tom Oliphant helped the WSR-run team retain the lead of the Teams’ Championship while BMW continue to head the race for the Manufacturers’ title.

Starting 12th in the opening race, Tom made solid progress to finish eighth, a couple of smart moves into the Club chicane helping elevate the Leamington Spa-based racer.

He added sixth-place finishes in each of the remaining races, gaining spots in Race Two but losing several positions in the finale after starting third on the partially-reversed grid.

His results mean Tom is sixth in the championship with four events remaining.

Four-time champion Colin had climbed from eighth spot on the Race One grid to sixth place when an electronic issue caused a misfire in his car and forced him into the pits.

Slick work by the WSR mechanics fixed the issue within four minutes, but the time loss meant that he was not classified as a finisher, despite taking the chequered flag.

From 24th on the Race Two grid, he charged to 13th by the chequered flag, and in the final round of the day he climbed to ninth spot.

The Northern Irishman is now second in the Drivers’ Championship with two wins and six further podiums in 2020, and will therefore carry 54kg success ballast into next weekend’s round at Silverstone.

Colin Turkington said: “It’s disappointing not to continue our run of points-scoring finishes and to lose the lead of the Drivers’ Championship. To have an issue that was totally out of my control derail the weekend is a shame, but the race pace was good and I overtook a lot of cars in the second and third races. We just have to forget about this one, regroup and aim to get ourselves back in front at Silverstone.”

Tom Oliphant said: “After qualifying 12th, I’d say an eighth and two sixth-place finishes are good results, but after starting third on the reversed grid, I definitely wanted more from today. Thruxton’s a track that benefits the front-wheel-drive cars with short wheelbases, and that’s not us. Plus the boost reduction for rear-wheel-drive cars at the start is creating a dangerous situation with the speed differential that’s been created. [Rory] Butcher came past me and pulled in front before the braking zone – that’s the disparity it’s made. It needs to be looked at.”

Dick Bennetts, Team Principal, said: “We’ve lost a lot of ground this weekend, so it’s a relief to still be ahead in the Teams’ and Manufacturers’ Championships and shows how important banking points early in the season can be. We knew this was a front-wheel-drive track, so it was going to be hard to get results, but I have to say well done to the team for diagnosing Colin’s issue in Race One and getting him back out, because it saved us lots of time and energy later on and both Colin and Tom drove flat-out to get their results.” 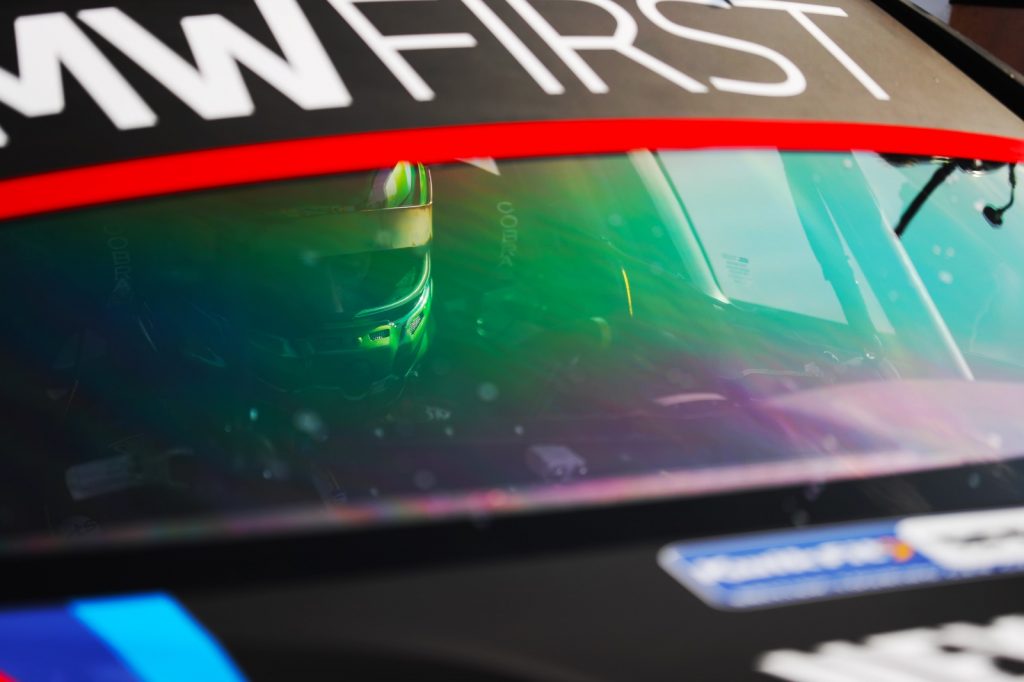 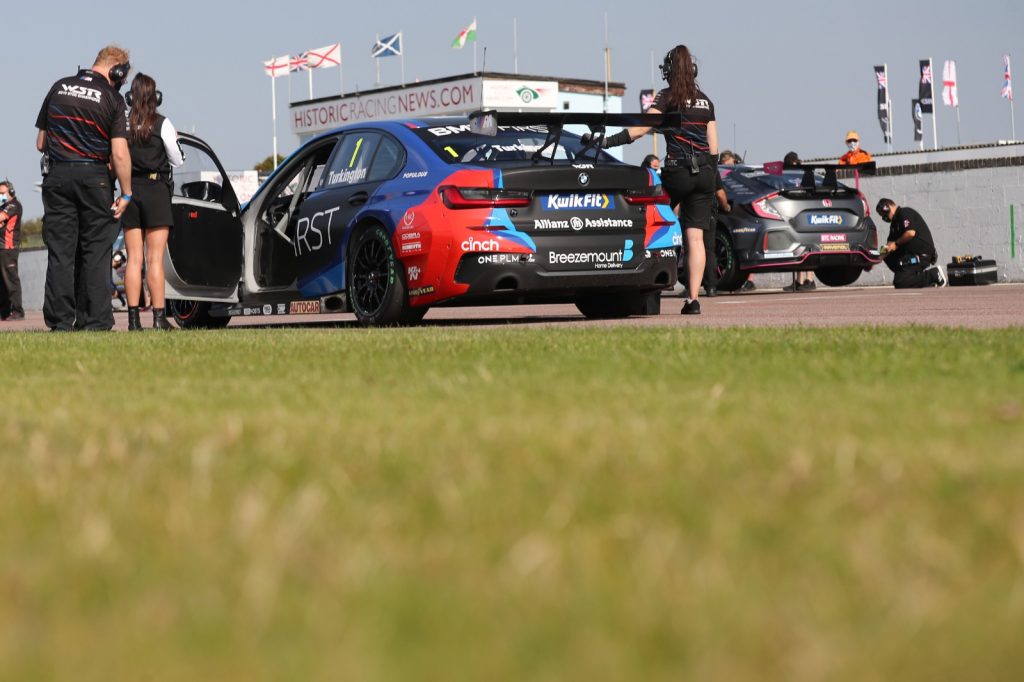 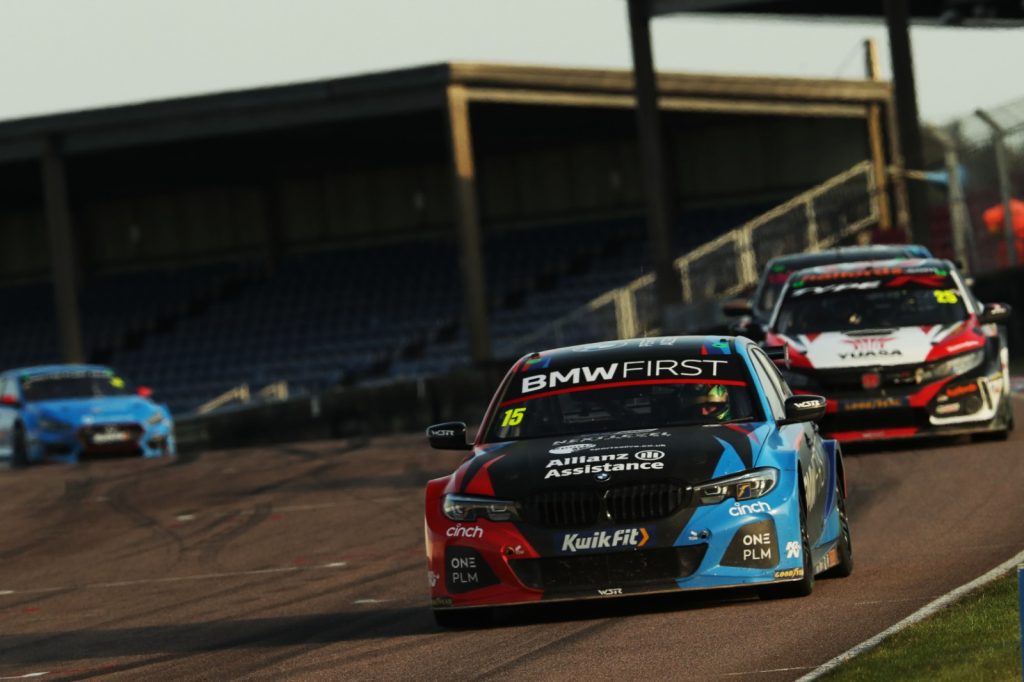 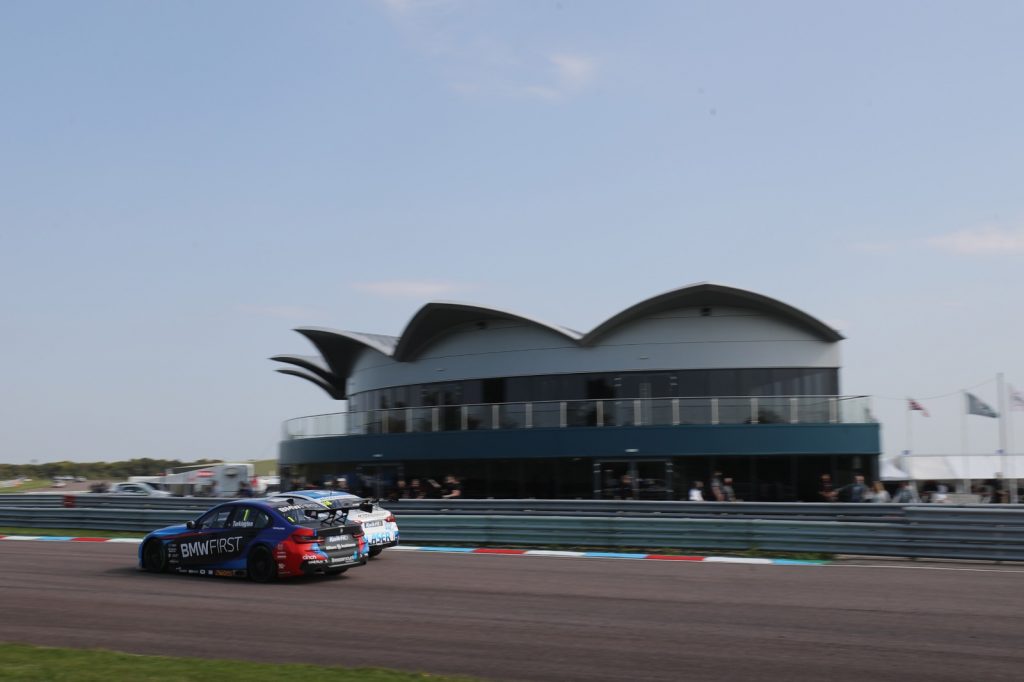 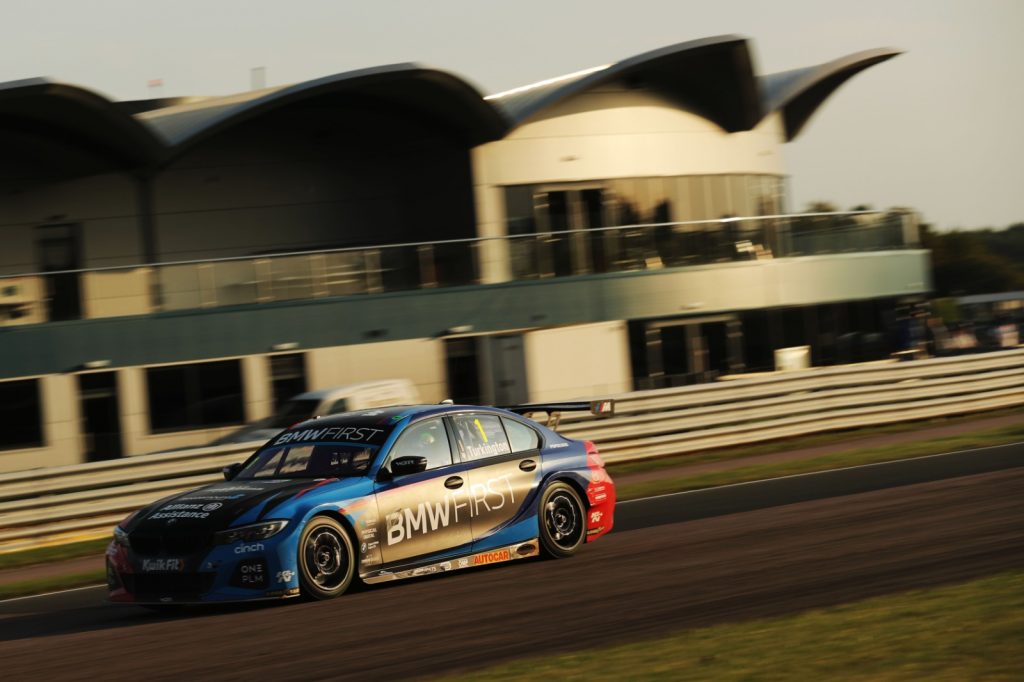