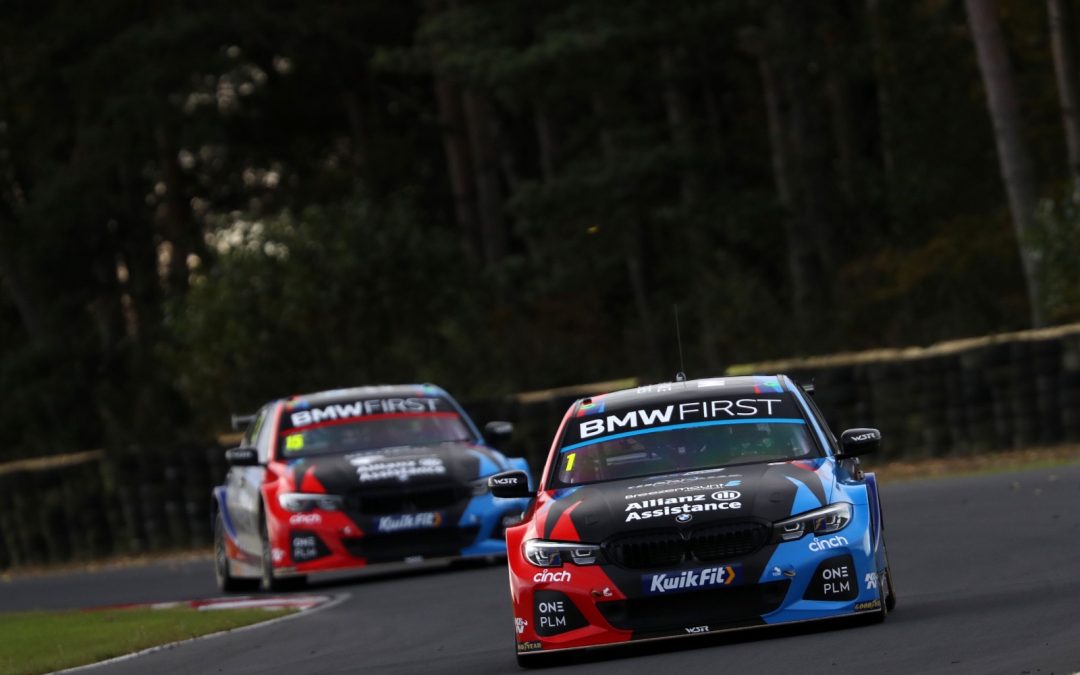 Colin Turkington and Tom Oliphant are prime contenders for podium success at Croft on Sunday after the pair locked out the second row of the grid with their BMW 3 Series in an eventful British Touring Car Championship qualifying session.

Both drivers showed impressive pace in the morning’s dry two free-practice sessions, with reigning champion Colin – who has won at the Darlington track a record 12 times – fastest in both.

But heavy rain between practice and qualifying changed the day’s complexion and forced everyone to switch their focus to a wet-weather set-up and the blue-walled grooved Goodyear tyres.

The rain had stopped when qualifying began, but the circuit was wet, so setting a competitive time became a matter of timing. Both drivers worked their way into the top 10 initially before tumbling down the order as competitors went quicker on the drying track.

Aware that the WSR-run BMW 330i M Sport had plenty more potential available, Colin and Tom then pitted for a second set of wets each and were able to go fourth and fifth quickest respectively before the session was stopped twice when rivals crashed at Clervaux.

That also proved to be when the track was at its optimum condition, after which it became too greasy for any meaningful improvement. In the end Colin and Tom were promoted to third and fourth as two rivals received penalties.

Colin, who lies second in the drivers’ standing and is seeking his fourth victory of the season and WSR’s 20th at Croft, will start the first of three races with 54kg success ballast, while Tom will begin the day with 30kg.

Team BMW also seek to extends its lead in the Teams’ Championship while BMW will be looking to consolidate its position at the top of the Manufacturers’ points standings. All three races will be broadcast live in HD on ITV4.

Colin Turkington said: ‘I’m really happy with that result. Obviously, the conditions flipped from free practice when we had the dominant package – so hopefully we have that to look forward to tomorrow. We also had a very fast car in the wet so to be third is great. The session was really all about timing and getting your lap in when it was properly wet. I would have loved another bite at it, because I think there was more time in there, but then with the couple of red flags the track just dropped off towards the end. All things said it’s put me in an excellent position for tomorrow.”

Tom Oliphant said: “It was a bit of a shame that it tipped down before qualifying because we were looking very competitive in the dry. We probably had the fastest car and we were looking at the front row. Then the rain came down and I haven’t done that many laps around here in the wet. We changed the set-up a little and bolted some new tyres on for second qualifying run and the car came alive and we found a secon and a half. I’m very pleased with this result, which equals my best qualifying position so far.”

Dick Bennetts, Team Principal, said: “We had good pace in the dry practice sessions this morning and that should bode well for tomorrow. We’re okay in the wet too, but the damp plays havoc with the rear-wheel drive, so to be third and fourth is very good. Looking at the championship, we have the right people behind us on the grid. We should have a car that can race at the front and Croft has been pretty kind to us over the years so hopefully that will continue.” 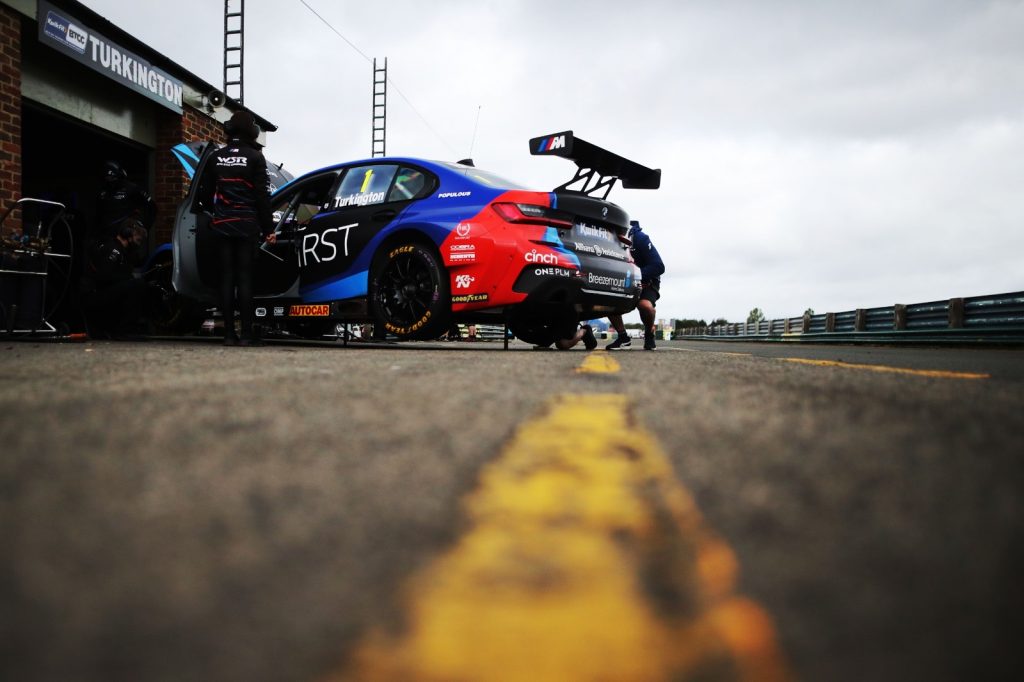 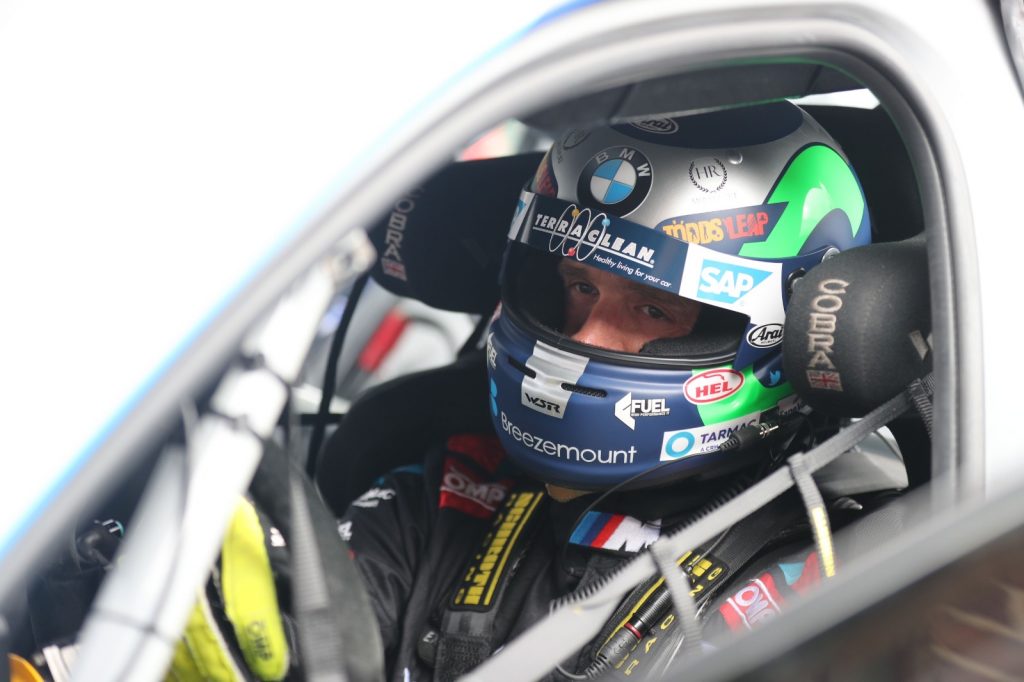 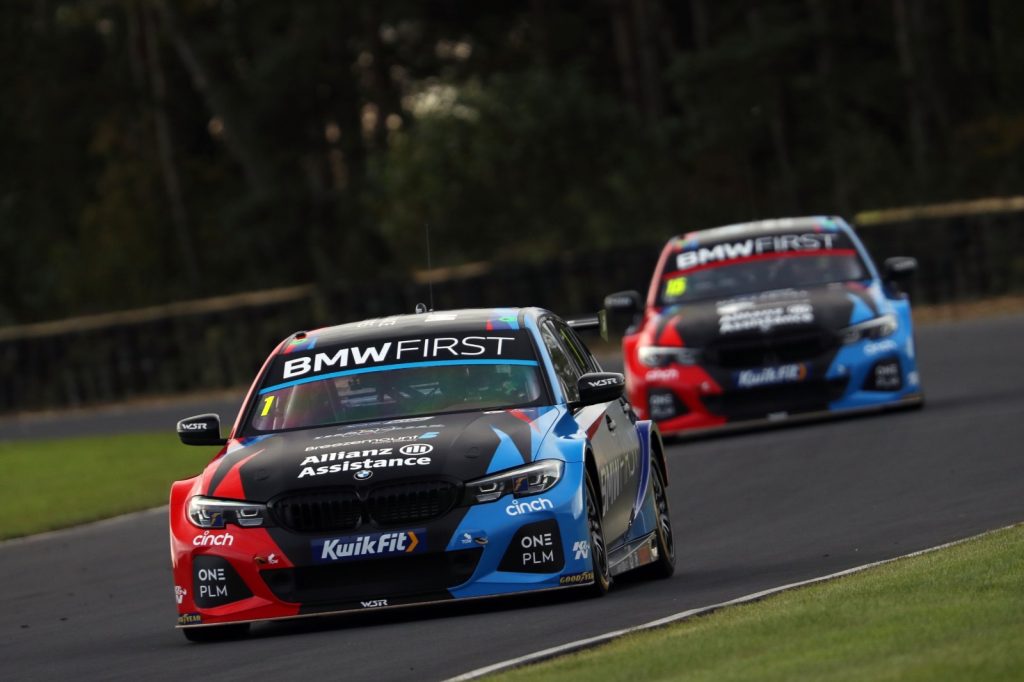