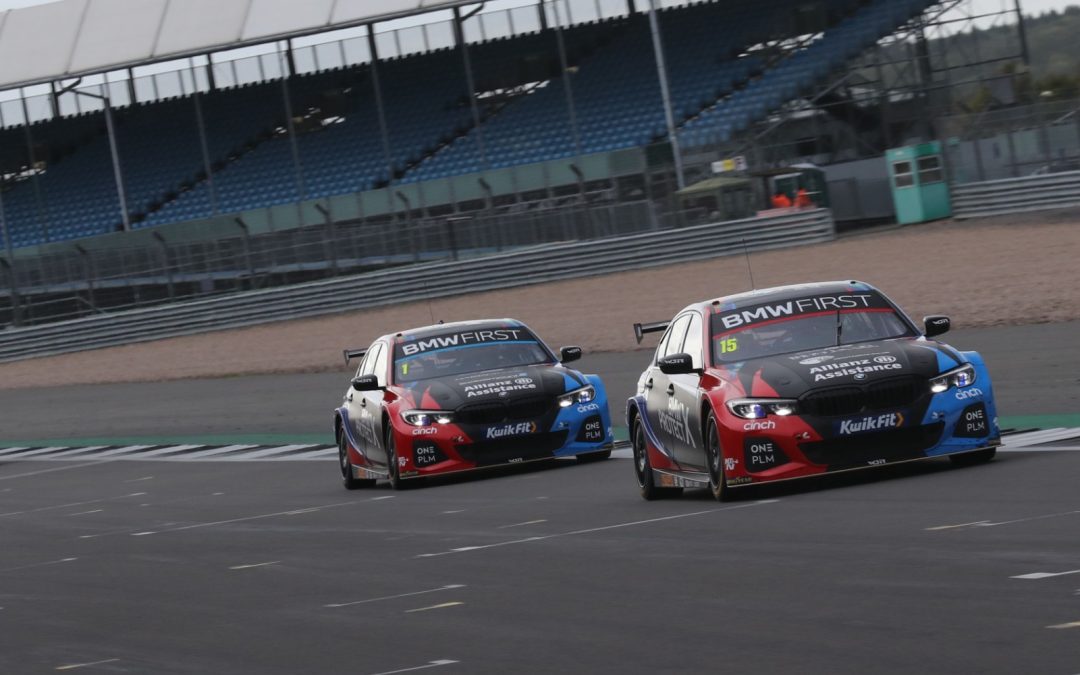 Having set the eighth and 10th-best times in two earlier practice sessions, four-time champion Colin, who carries 54kg success ballast due to sitting second in the Drivers’ standings, ventured onto the track early with team-mate Tom in tow.

Taking it in turns to provide a slipstream for each other, the pair vaulted into the top three after an early red-flag stoppage delayed proceedings.

Leamington Spa-based Tom was first to strike as he lay second, one place ahead of his team-mate’s BMW 3 Series, when rain began to fall at the midway point of the session, meaning it would be difficult for anybody else to knock them back.

Unfortunately for the pair, the rain did not intensify, and and two late runs from rivals pushed the pair down to fourth and fifth; Northern Irishman Colin improving his best time in the final minute to move ahead of his team-mate.

Both drivers were less than one hundredth of a second away from a front-row starting spot; Tom equalling his best grid position of the season.

Sunday’s three races, in which the pair hope to maintain Team BMW’s position at the head of the Teams’ Championship, and consolidate BMW’s status as Manufacturers’ points leaders, will be broadcast live in HD on ITV2.

Colin Turkington said: “I’m really pleased to be on the second row with a heavy car. The strategy worked well and Tom and I could both help each other with the slipstream, which is so important around here. The red flag meant that, because of our position in the pitlane, we were at the back of the pack when we resumed, so it took a bit longer to get the tyres up to temperature, but the speed we had was good – better than at any point in practice – and we’ll just see what tomorrow brings and try to maximise every opportunity that comes our way.”

Tom Oliphant said: “Fifth place is a good place to be with 30kg success ballast. It matches what we did at Donington with zero ballast. We knew the front-wheel-drive cars were going to be hard to beat here, so we were flat-out all the way. It’s a bit gutting to know that a hundredth of a second would have put me on the front row, but we can still race well from there tomorrow and score good points. I’ll get my elbows out to see how far up we can get.”

Dick Bennetts, Team Principal said: “If you’d asked me if I’d be happy with fourth and fifth after free practice, I’d say absolutely, given the weight we’re running. But when Tom and Colin were second and third with 10 minutes to go and the rain was falling, I thought we’d be able to hang on to those spots. The rain didn’t stick and that benefitted the front-wheel-drive cars, a couple of them coming past us at the end. The strategy to get both cars to push early was the right one because we knew the weather was coming and couldn’t risk getting caught out. We can score some good points tomorrow.” 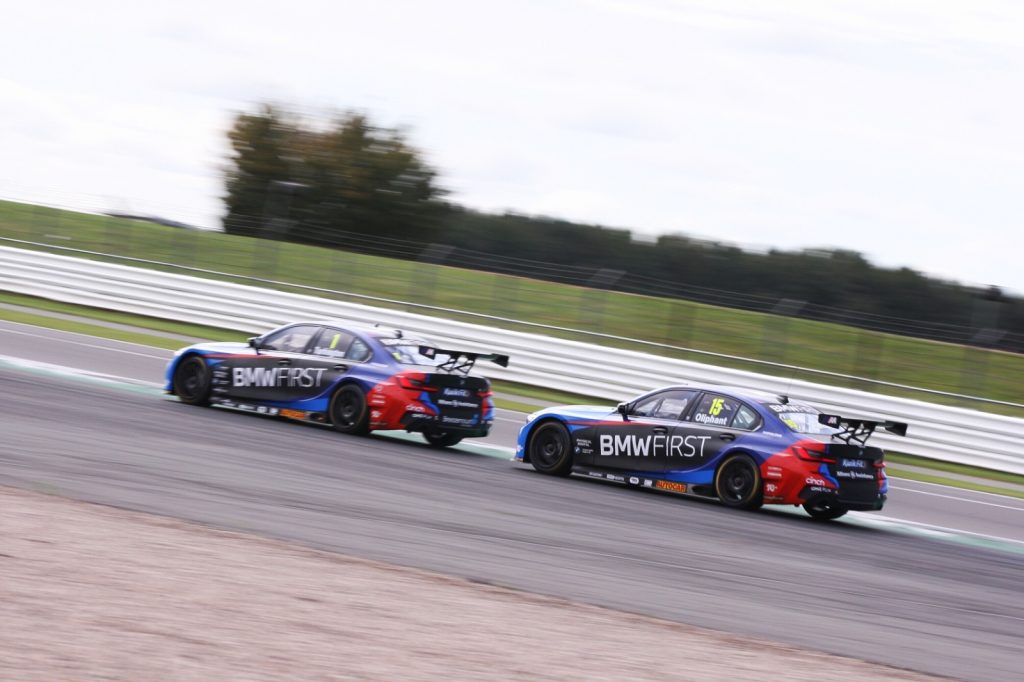 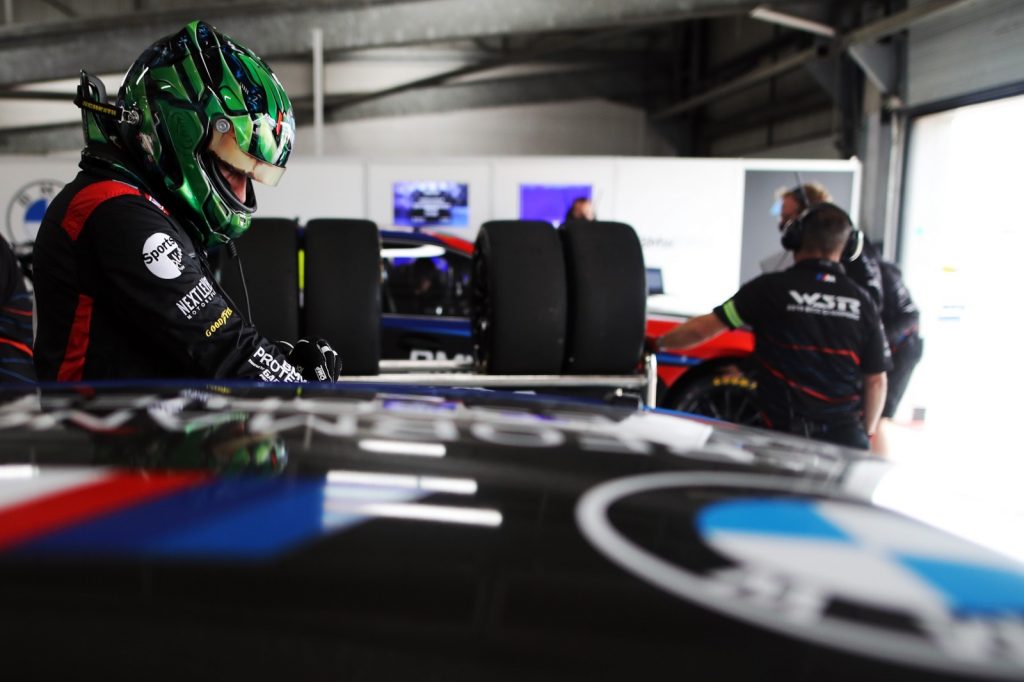 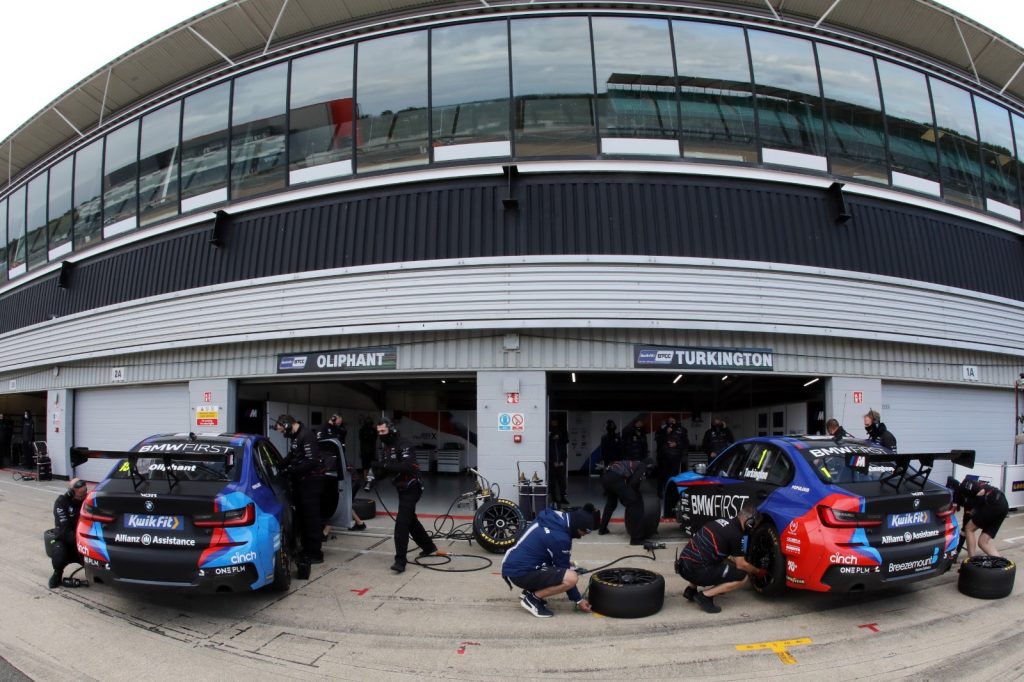 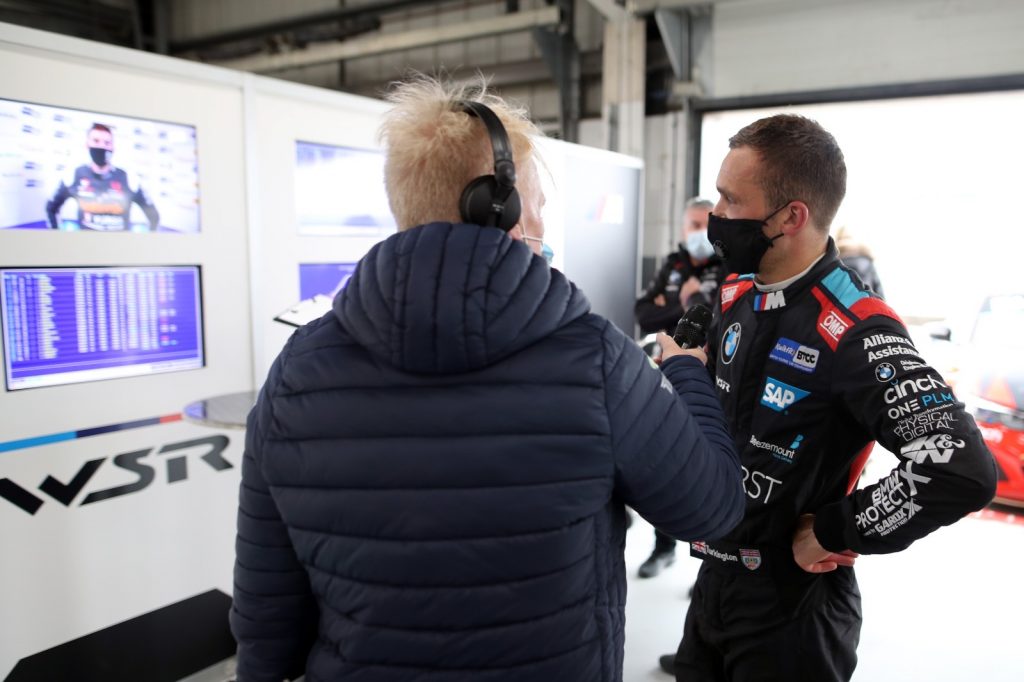 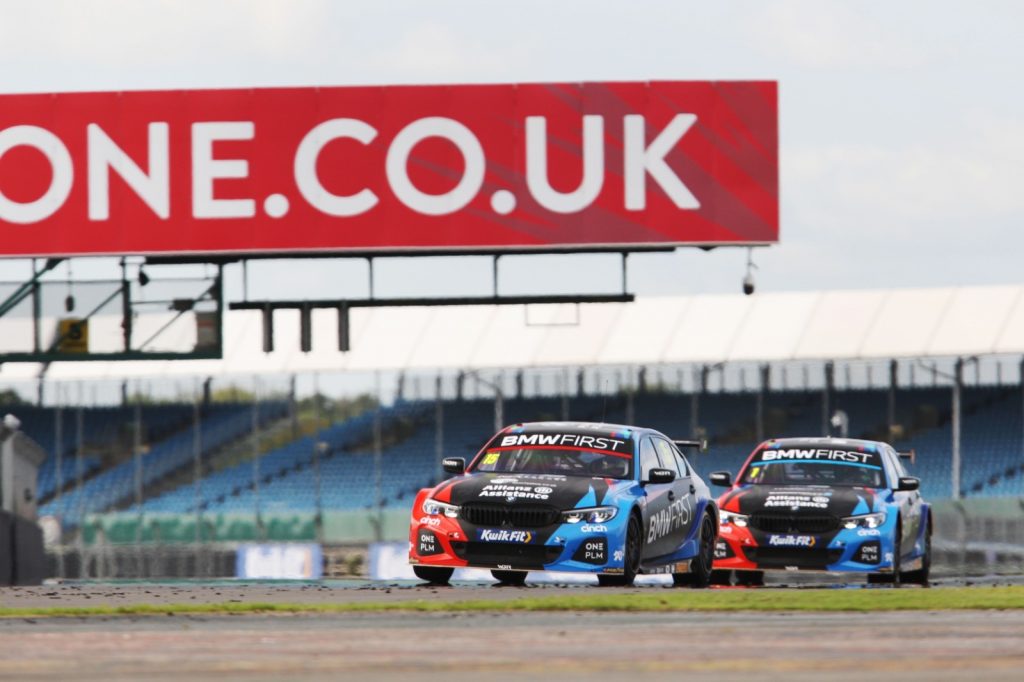