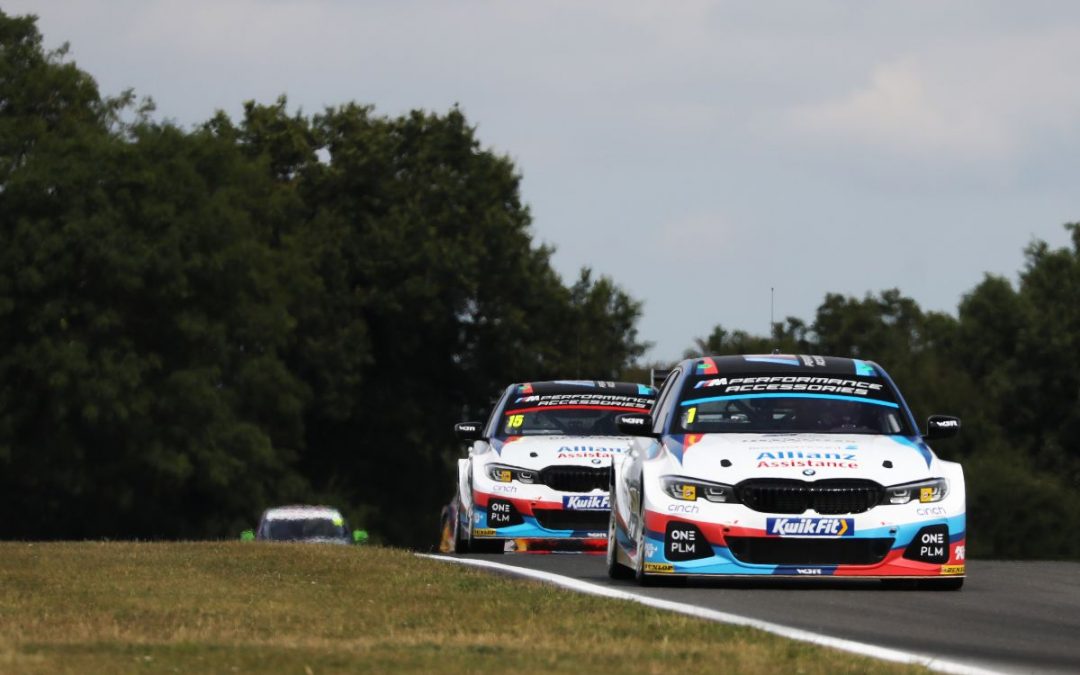 Team BMW continue their fight for the British Touring Car Championship north of the border this weekend as the series embarks on its annual trip to Scotland’s spectacular Knockhill Racing Circuit.

Colin Turkington leads the Drivers’ Championship by 30 points after a tough weekend at Thruxton last time out and is aiming to consolidate his advantage with a strong showing in his WSR-run BMW 330i M Sport.

With three triple-header weekends remaining and the Northern Irishman aiming for a record-equalling fourth BTCC crown, he will use the knowledge gained from two wins and nine podiums in the past six years at the Fife track to propel him through the weekend.

Colin, who has won five times in 2019, was a double podium-finisher on the BTCC’s last visit to Knockhill, as was WSR stablemate Andrew Jordan; his nearest rival for the championship.

The pair have raced superbly so far in 2019 with their efforts, plus those of Tom Oliphant, putting BMW at the head of the Manufacturers’ title race and Team BMW into second place in the battle for the Teams’ Championship.

Tom has finished on the podium twice in 2019 including a career-best second place at Oulton Park in June.

The Leamington Spa-based 29-year-old was the highest BMW points-scorer at Thruxton last time out as he recorded top-10 finishes in all three races.

He was a double-winner at Knockhill on his way to the Ginetta GT4 Supercup title in 2015 and had the best weekend of his rookie BTCC season there last year with seventh place in qualifying and the opening race.

Lying 11th in the championship – ahead of nine active BTCC race winners – Tom has the advantage of coming into the weekend without success ballast, while points leader Colin carries the maximum 54kg, and has the heaviest car in the championship.

The Knockhill triple-header on September 14-15 is the eighth of 10 events in this year’s BTCC, which takes in eight circuits the length and breadth of the country. Each race will be screened live and exclusively on ITV4 in HD.

Colin Turkington said: “I’m feeling excited, refreshed and ready for battle. Knockhill has generally been kind to rear-wheel-drive cars, so it should be well-suited to the BMW and I’m targeting a really strong points haul. As ever there, qualifying will be very important to set us up for a good weekend. The extra weight from leading the championship will hurt us on the start/finish straight, but at the end of the day, that’s only a short section of the lap and hopefully, the 3 Series’ strong handling characteristics will more than compensate. My overall mentality hasn’t changed. In the BTCC, you simply can’t afford to hold back in any way, shape or form, and I go into the weekend primed to attack.”

Tom Oliphant, Driver, Team BMW, said: “I always look forward to going to Knockhill. I’ve had a lot of success there and it’s one of my favourite tracks on the calendar. It’s fast, very flowing when you get it right and the undulation is quite incredible – and it’s a lot of fun driving it in a touring car. Knockhill has traditionally tended to favour rear-wheel-drive cars, but the resurfacing work last year brought the front-wheel-drive boys back into the equation a bit as it boosted their traction out of the last hairpin. In that respect, we don’t necessarily have the same advantage as we used to, particularly over a single lap, but whatever the weather decides to throw at us this weekend, I’m confident the BMW 3 Series will be competitive.”

Dick Bennetts, Team Principal, said: “Knockhill’s been a good circuit for rear-wheel-drive cars like our BMWs historically, and the new 3 Series is a step up from what we’ve had previously. Colin’s been strong here in the past with a number of wins and he’s raring to get back onto the top step of the podium and to help us leave Scotland leading all three championships. Tom had a very good weekend at Thruxton with three strong top-10 finishes – and two of those were with significant success ballast too. He doesn’t carry any ballast into the weekend so we’d expect him to be a factor in qualifying. We probably won’t have an advantage because of the resurfacing of the circuit and because of some of the gains  other cars have made recently, but we’ll give it everything.” 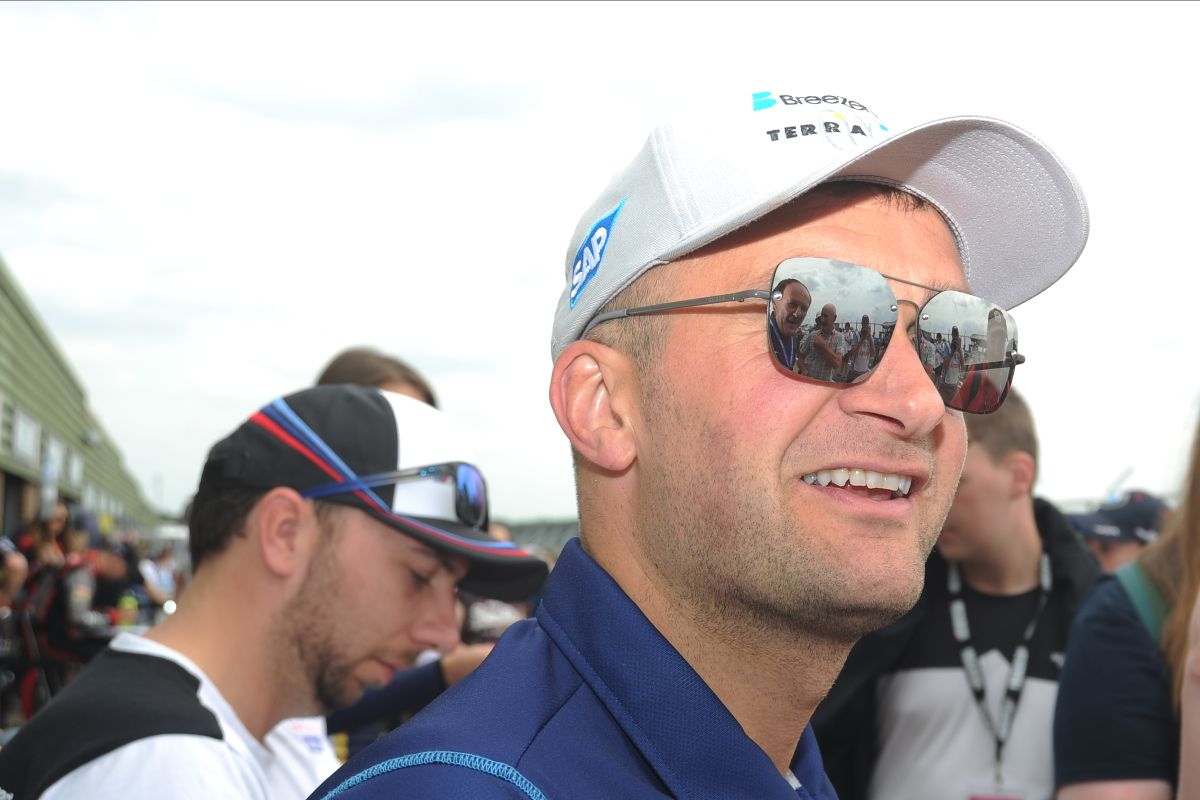 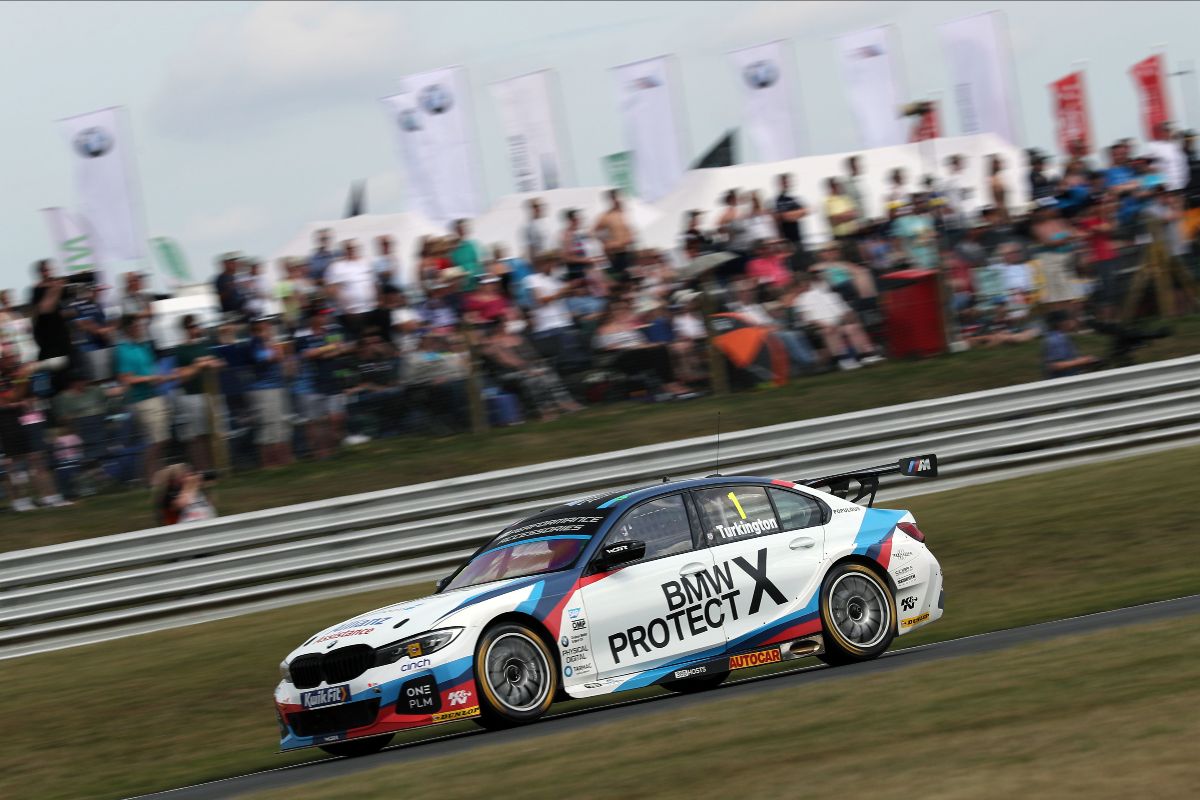 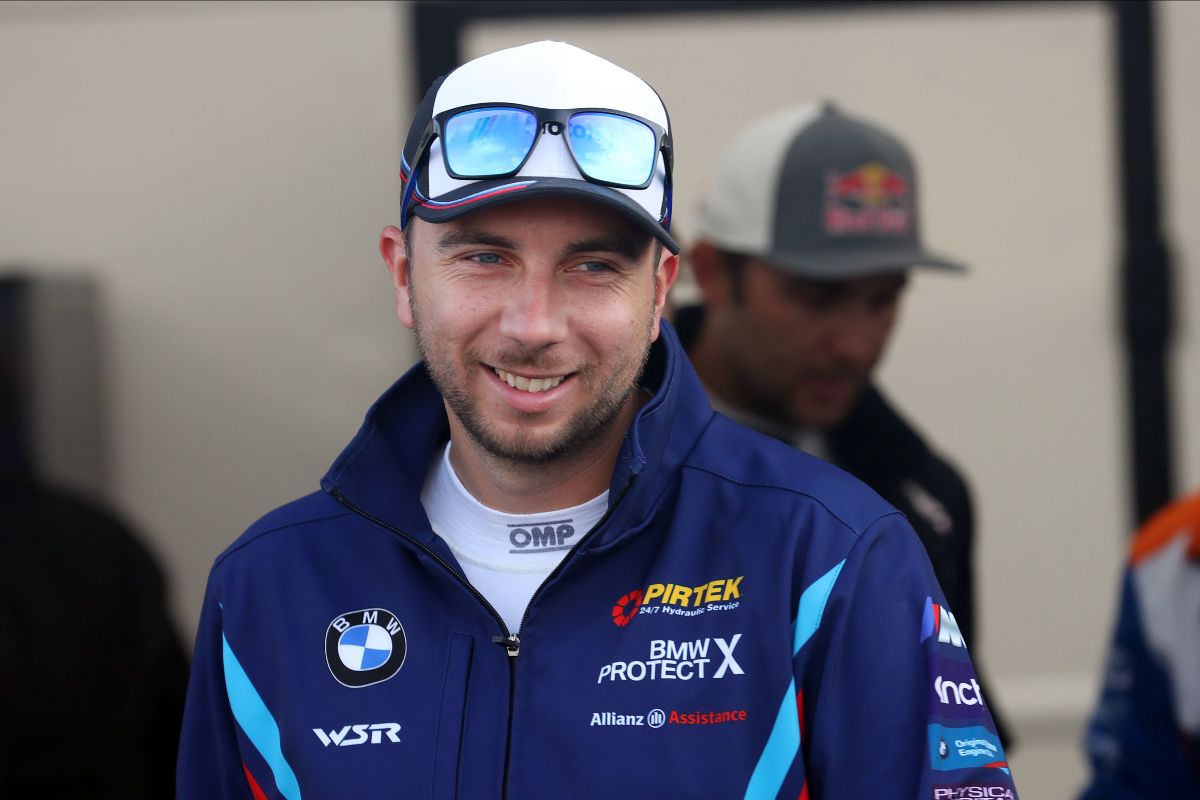 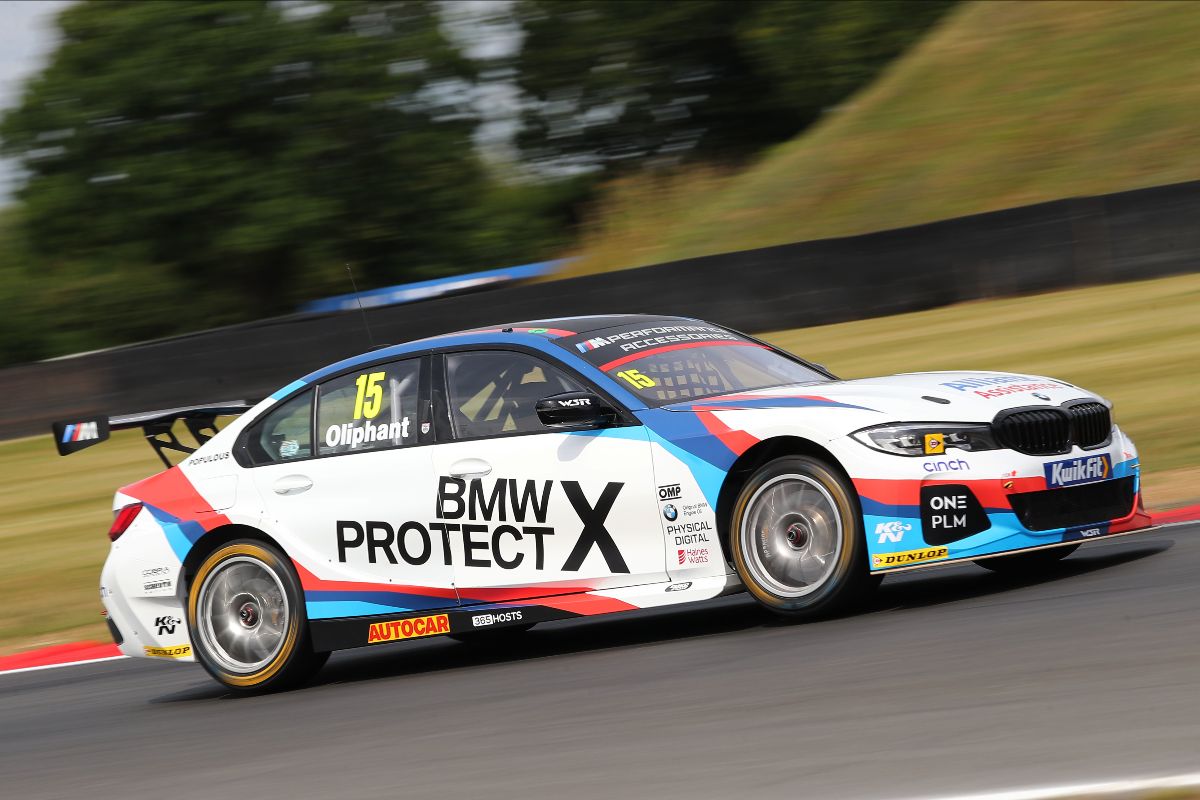