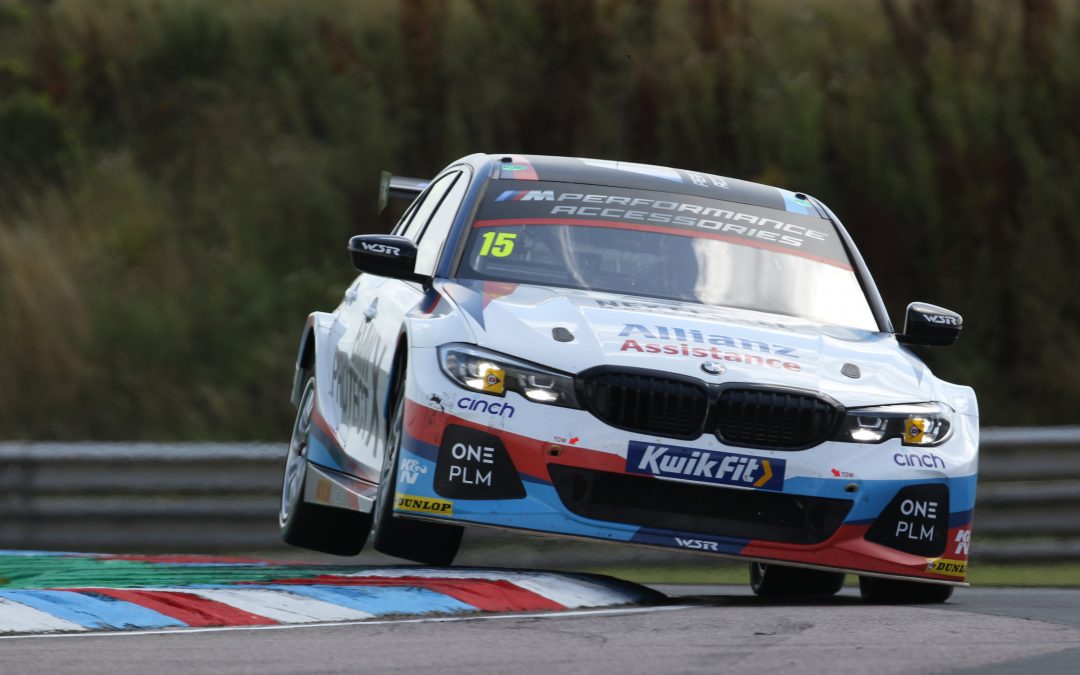 Team BMW’s Tom Oliphant was the fastest rear-wheel-drive competitor in an ultra-close British Touring Car Championship qualifying session at Thruxton while series leader Colin Turkington put himself in the thick of the action for Sunday’s triple-header.

Sunbury-on-Thames-based WSR, who run the Team BMW 330i M Sports, were double winners at the Hampshire circuit in May, but with the field having closed up since then, they face a tough battle to repeat that success this weekend.

Leamington Spa-based Tom impressively set the second-quickest time in free practice, and wound up seventh on the grid after going faster still during qualifying.

Colin, who leads the championship by 36 points as he hunts a record-equalling fourth BTCC title, is carrying the maximum 54kg success ballast into this weekend, making his new BMW 3 Series the heaviest car on the grid.

Eighth in afternoon practice, the Northern Irishman improved his times during qualifying to qualify 11th, just half a second away from pole position and ahead of his nearest title rival Andrew Jordan, whose BMW Pirtek Racing 3 Series is also run by WSR.

Tomorrow’s three races, in which the pair will aim to maintain BMW’s position at the head of the Manufacturers’ standings, will be screened live in HD on ITV4.

Tom Oliphant said: “I’m so pleased with that result. To be the fastest rear-wheel-drive qualifier is a strong position to be in. The BMW’s been exactly how I want it all day and I’ve been able to extract that bit more out of it every time I’ve gone out without needing to make any major set-up changes. Thruxton is a front-wheel-drive circuit, but if I can maximise the strength of the 3 Series off the line and make a few positions at the start, there’s no reason why I can’t finish in the top five. That’s my aim, and if I can sneak a podium, even better.”

Colin Turkington said: “Finding a good balance around here on maximum ballast is never easy, but we’re not a million miles away from where we were at our last visit here in May. The big difference is that the other teams are all a lot closer now than they were then. From 11th, the target is to bank as many points as I can in Race One, lose some of the weight in the car and make some up positions across the remaining two races. We’ll give it our best shot, whatever tomorrow throws at us.”

Dick Bennetts, Team Principal, said: “Tom’s done a very good job to qualify as the fastest rear-wheel-drive competitor today and that’s useful both for himself and for Team BMW’s position at the head of the Teams’ Championship. If he can start well, he can score good points. It’s the same situation for Colin, who got the maximum from the BMW considering here is a front-wheel-drive track and he’s carrying maximum ballast. Finishing the races tomorrow will be key and we’ll work hard overnight to make sure he has the best possible chance of making progress.” 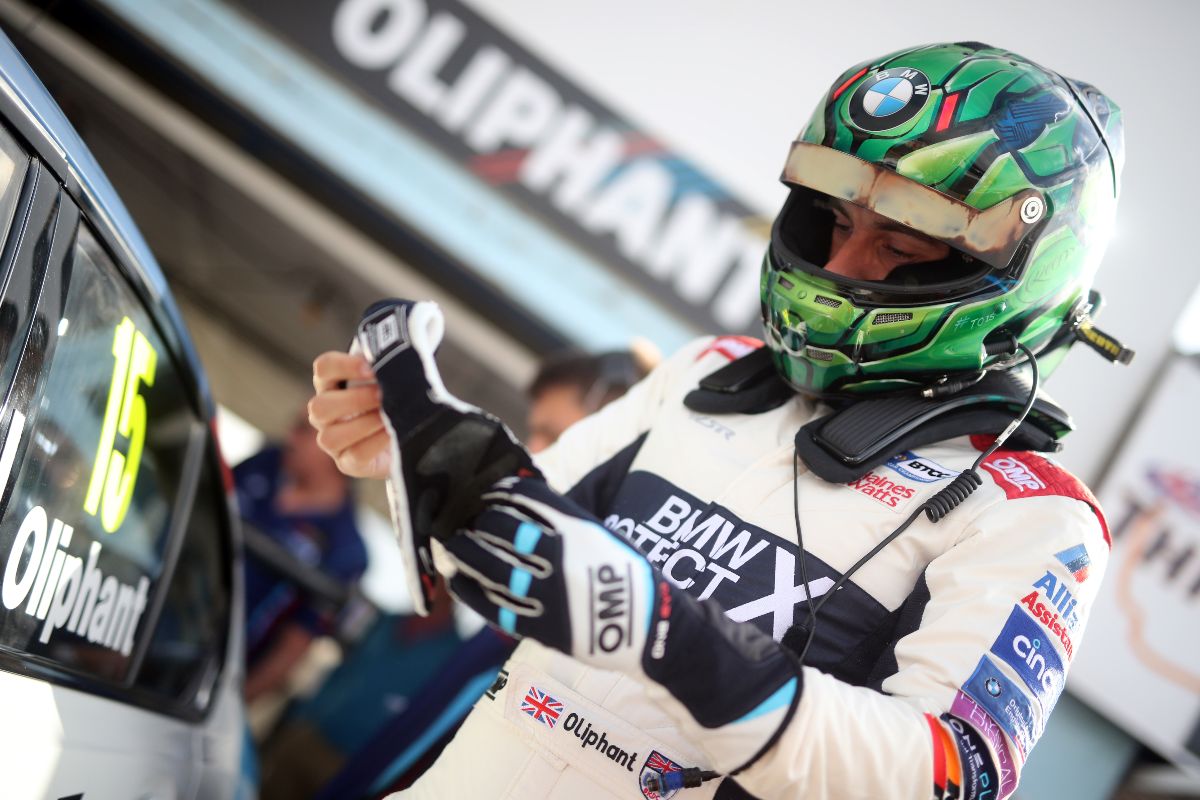 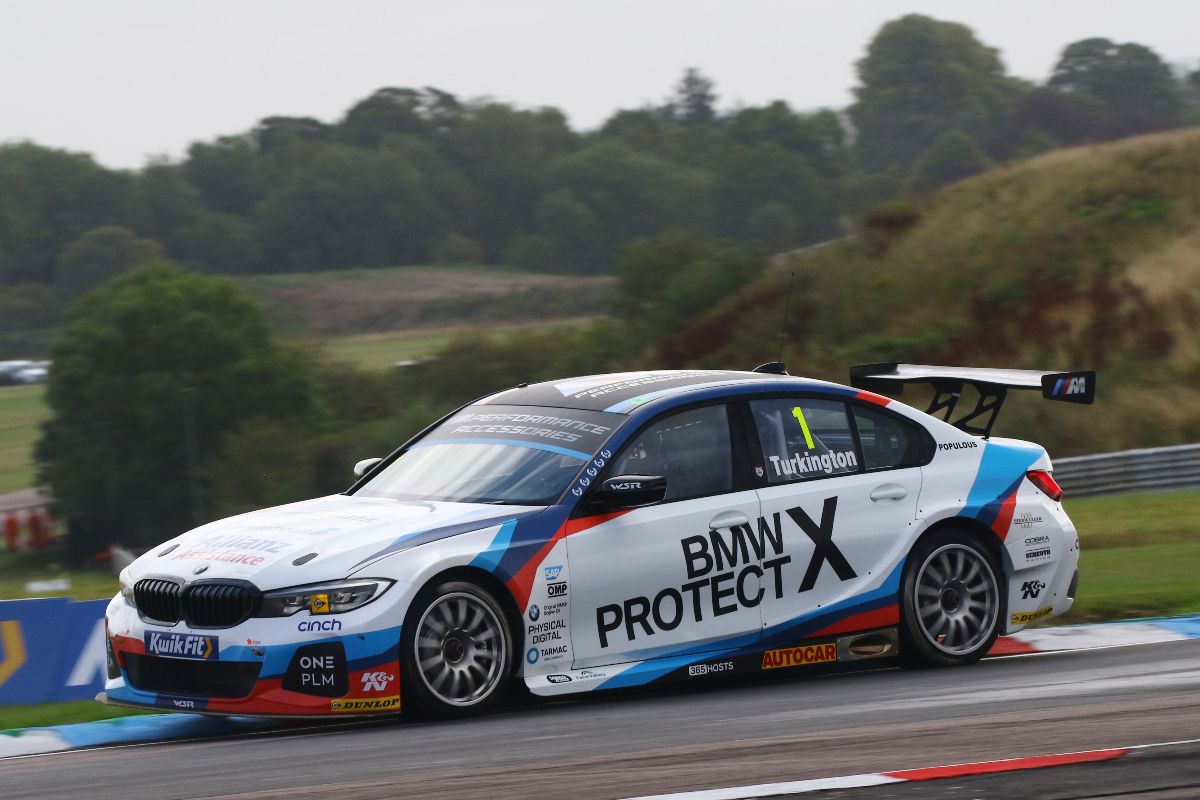 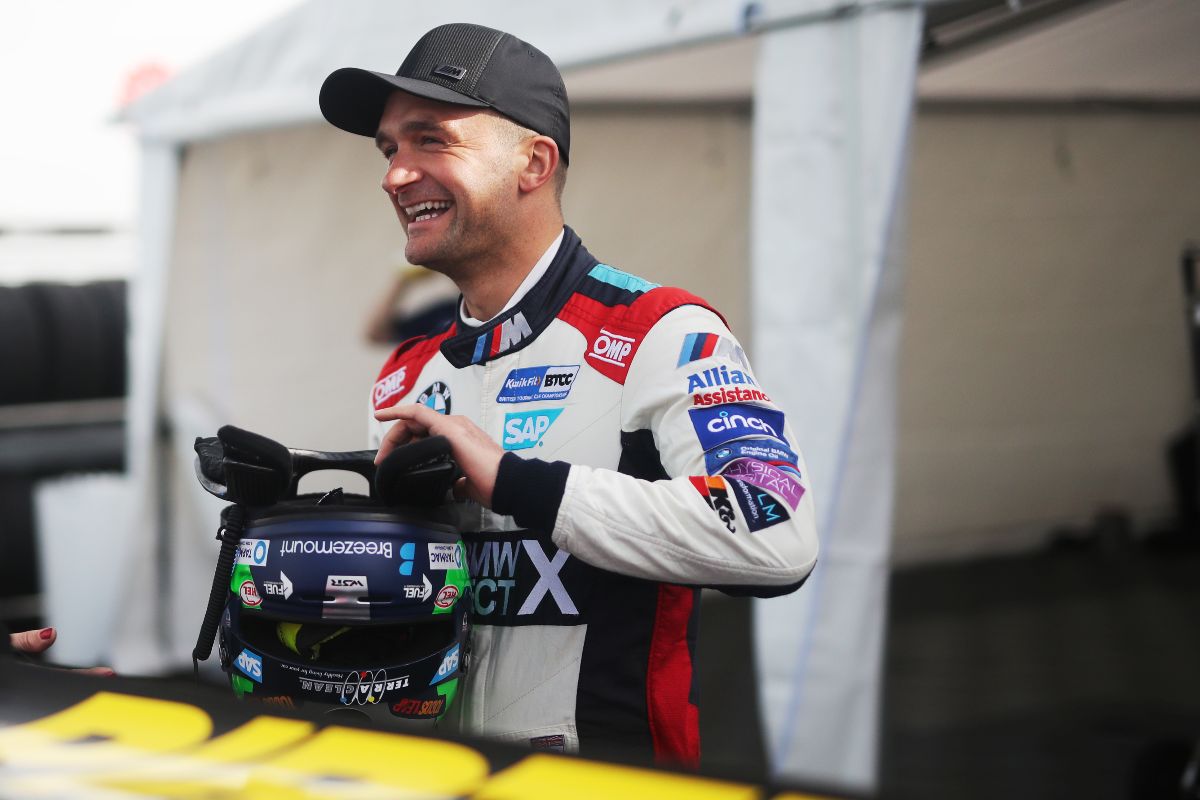