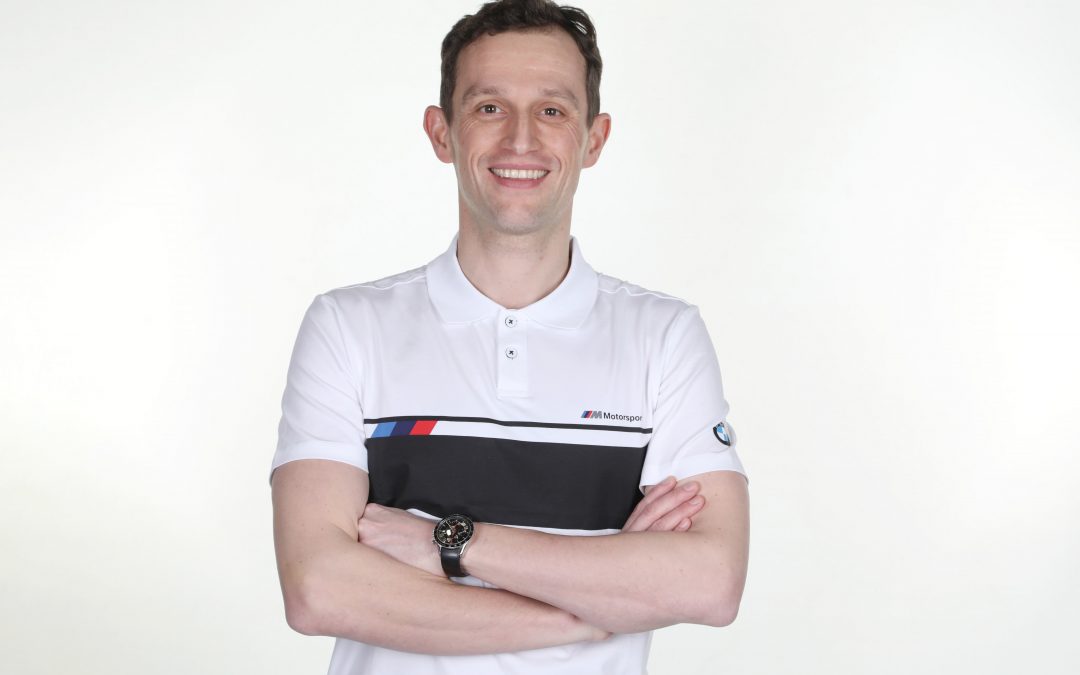 Stephen Jelley has completed Team BMW’s line-up for the 2021 British Touring Car Championship, marking a return to the WSR-run team for the first time in 12 years.

The signing of the 38-year-old Leicester racer reunites him with four-time BTCC champion Colin Turkington – his former team-mate – and Tom Oliphant for the coming season.

Stephen made his BTCC debut in a WSR-run BMW 320si in 2008, gaining his first pole position in his rookie season at Brands Hatch and his first podium finish at Croft the following year.

His most successful event came at Rockingham in 2009 when he claimed a memorable double-victory; a result that proved instrumental in the team’s title success that year.

After a stint racing GT cars in the UK and internationally, he returned to touring cars in 2017 and has spent the past three seasons racing a WSR-built BMW 125i M Sport, which he took to victory at Oulton Park in 2019.

The partnership of Stephen, Colin and Tom totals 60 BTCC wins and 168 podiums, with WSR having won 14 outright BTCC titles – including 13 in the past seven seasons.

Stephen Jelley said: “I’m thrilled to return to WSR as part of Team BMW for 2021. There were times over the past few years – even when I was winning and getting podiums in the 1 Series – that I wasn’t sure I’d have an opportunity like this again, so to say that I’m looking forward to the season would be a huge understatement. When I walked into the workshop for the first time in over a decade, the first thing that I noticed was just how many trophies there are on the shelves now, and that’s incredibly inspiring. I’ve spent the past few years in a WSR-built BMW 1 Series, so there won’t be an issue adapting to the 330i M Sport, and I’m pleased to have both Colin and Tom in the team because I think we can all work together well to keep pushing ourselves forwards. I’ve been given the best possible platform to achieve what I want to in the BTCC and I don’t intend to waste it.”

Dick Bennetts, Team Principal, said: “We’re very pleased to have Stephen back at WSR and part of the Team BMW line-up for 2021. When Stephen joined us first-time around, he’d come out of single-seaters and was completely new to touring car racing, but he knuckled down and did a good job to score his first pole position in his rookie year and then a magnificent double win at Rockingham in 2009. His performances in the WSR-built 1 Series over the past couple of years have shown that he remains a tenacious racer who performs best in rear-wheel-drive cars. Personality-wise, he fits in very well with the whole team as well as Colin and Tom so we’re very pleased with the strength of our line-up heading into the new season.”