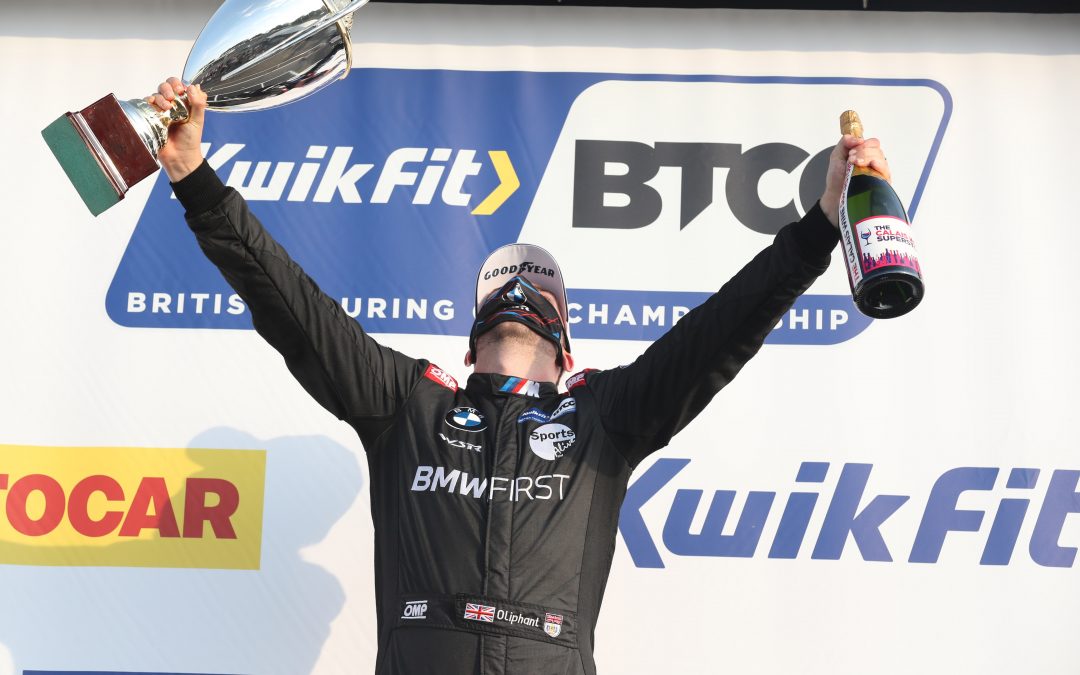 Team BMW secured a magnificent double victory at Brands Hatch as Tom Oliphant scored his maiden British Touring Car win and Colin Turkington also triumphed to increase his lead at the top of the Drivers’ Championship.

The WSR-run outfit also netted the Teams’ Trophy for the weekend to increase their lead in the overall standings, and moved BMW ahead in the race for the Manufacturers’ crown.

Leamington Spa-based Tom, who is in his second year with the team, had already banked useful points with eighth and seventh places earlier in the day when he lined up sixth on the partially-reversed Race Three grid.

A great start brought him up to third, while a stunning move around the outside of two cars heading into Paddock Hill Bend gave him the lead at the start of the second lap.

The 29-year-old then resisted intense race-long pressure to score a memorable maiden victory – a result that lifted him to third place in the Drivers’ Championship and that gave WSR an incredible 300th podium in the BTCC.

The Northern Irishman, who had qualified fifth on Saturday, finished second in the opener thanks to an outstanding opening lap, and added fifth place in the finale – from 12th on the grid – to leave Brands Hatch with a 16-point series lead.

After back-to-back events, the BTCC now has a weekend off before the teams return to the track at Oulton Park, Cheshire, on August 22-23.

Tom Oliphant said: “What an amazing day. I can’t believe I’m a BTCC race winner. Huge thanks to WSR because the BMW was fantastic. I was chuffed with my move for the lead, but once I was ahead I had Ash [Sutton] on my tail for the whole race and I knew I couldn’t let my concentration drop for a second, or he’d have been by. I don’t think I could have pushed any harder. I’ve won championships before, but this one is the highlight of my racing career and definitely the toughest.”

Colin Turkington said: “It’s been an unreal day. I thought it would be impossible to score the same points that we managed at Donington, but we’ve done even better and increased our series lead. Huge thanks to the whole WSR team because everyone’s done a mega job this weekend. I enjoyed Race Two a lot. It was one of those drives where you have to be inch-perfect every lap, or you’ll give the rest a chance to pass. It was very high pressure, especially with the BMW carrying a lot of success ballast, but the car was spot-on. It will be good to have a weekend off to recharge a bit before we get back to things at Oulton Park.”

Dick Bennetts, Team Principal, said: “I couldn’t have asked for more from the team today. Everybody did an incredible job. Two victories, a first-time winner in Tom and an increased points lead in all three championships. It’s a great achievement to reach 300 BTCC podiums too and a credit to all the team members over the years that have helped us reach this milestone. We couldn’t probably have done any more either because we were absolutely flat-out in all three races. The BMW is at its best in the warm weather because it’s very kind on its tyres, so we know that these are the conditions where we have to maximise what we have. You never know what can happen later in the year, so banking the points now is so important.” 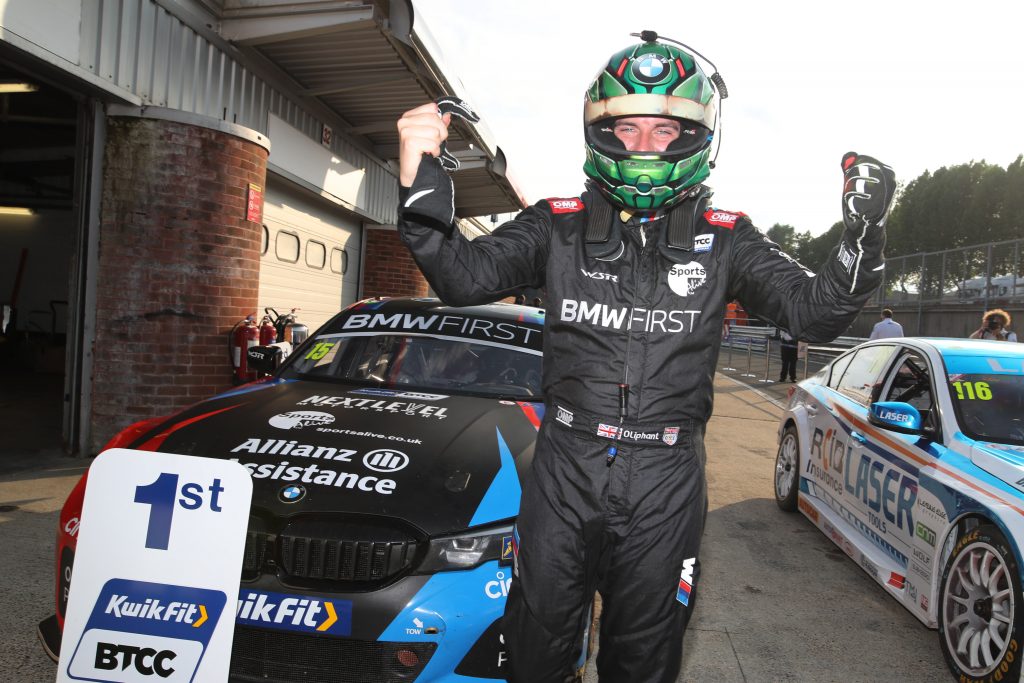 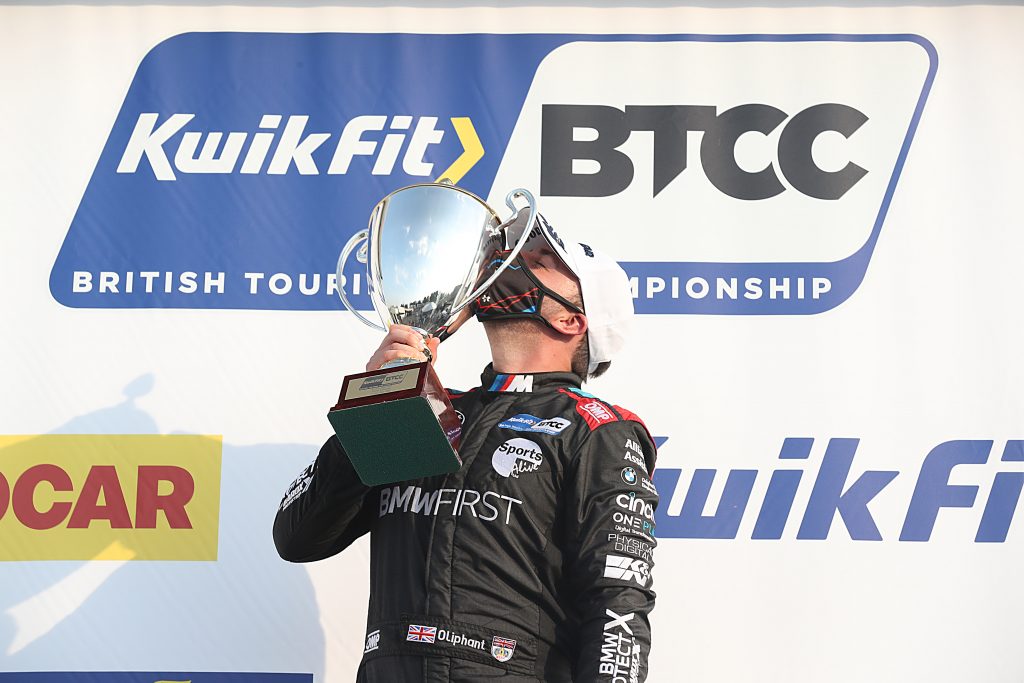 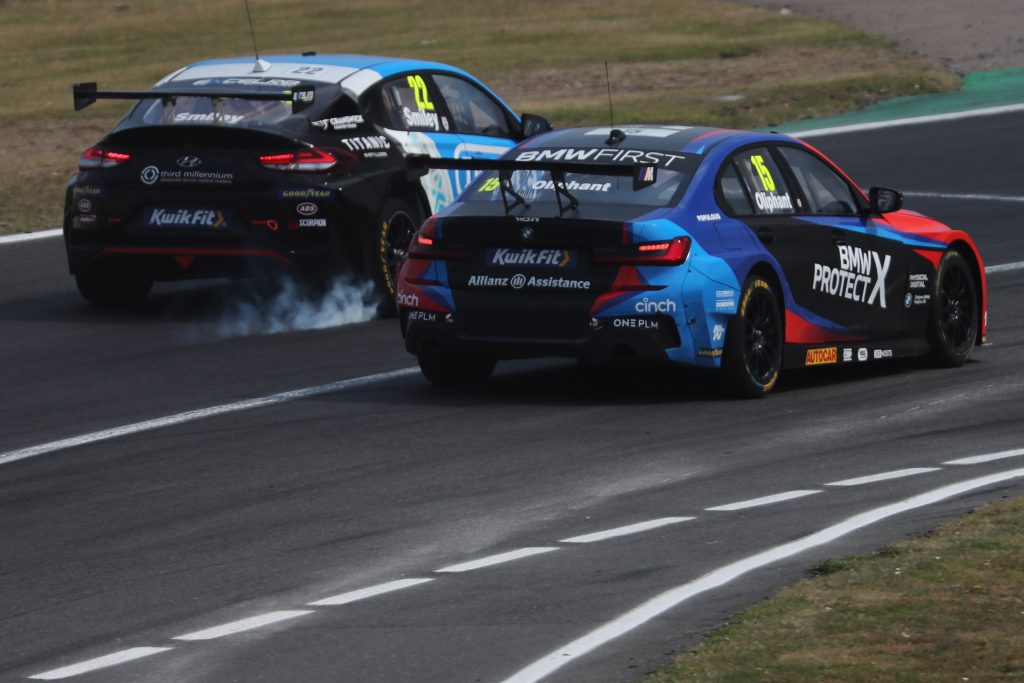 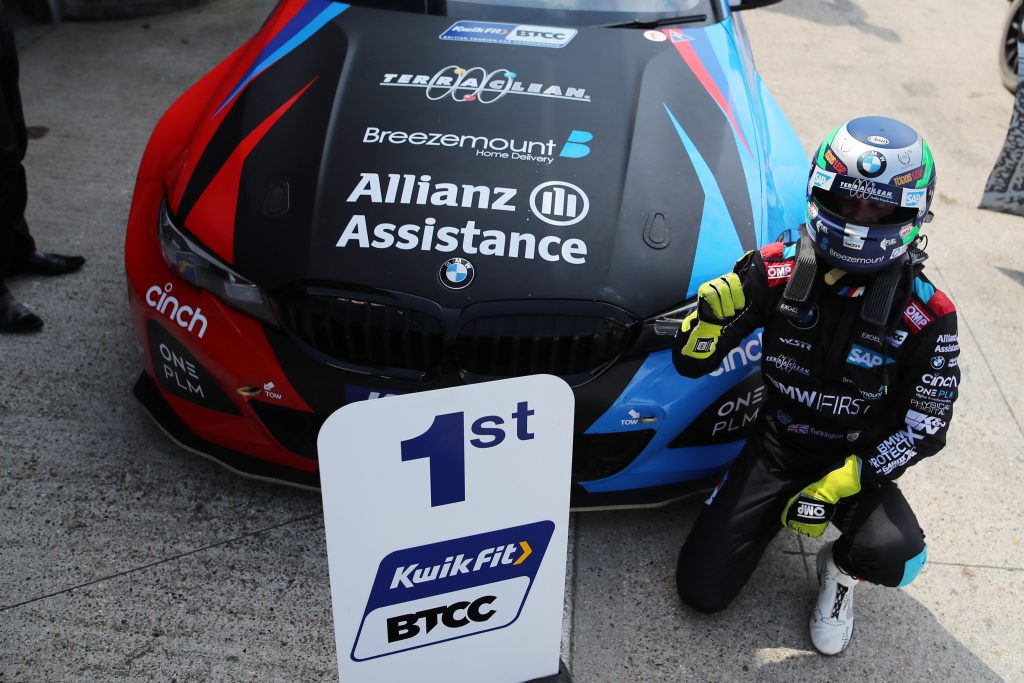 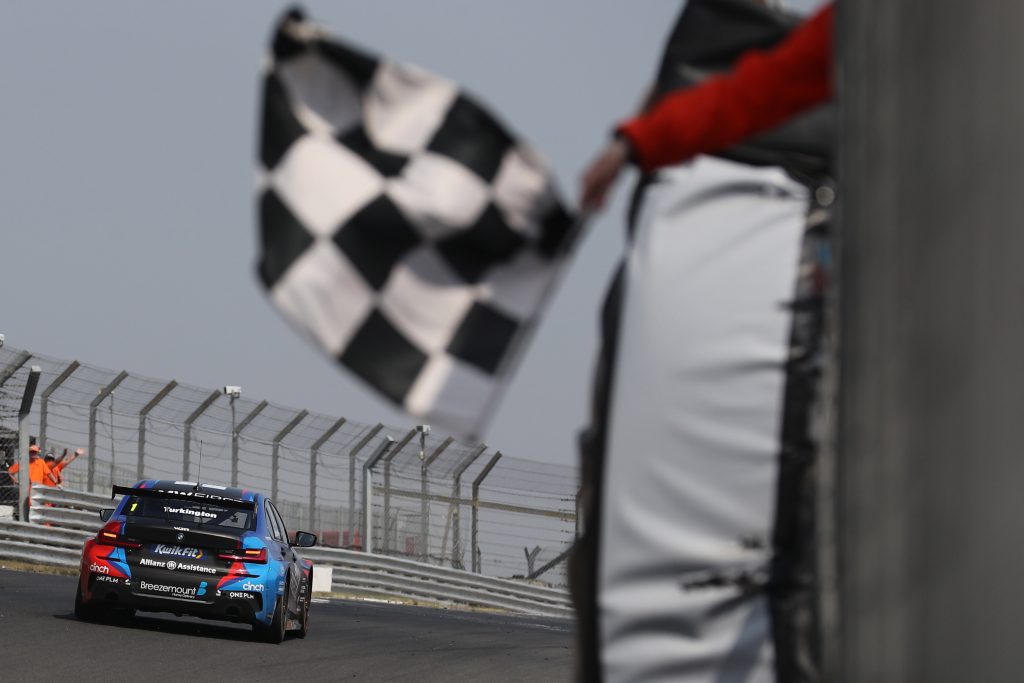 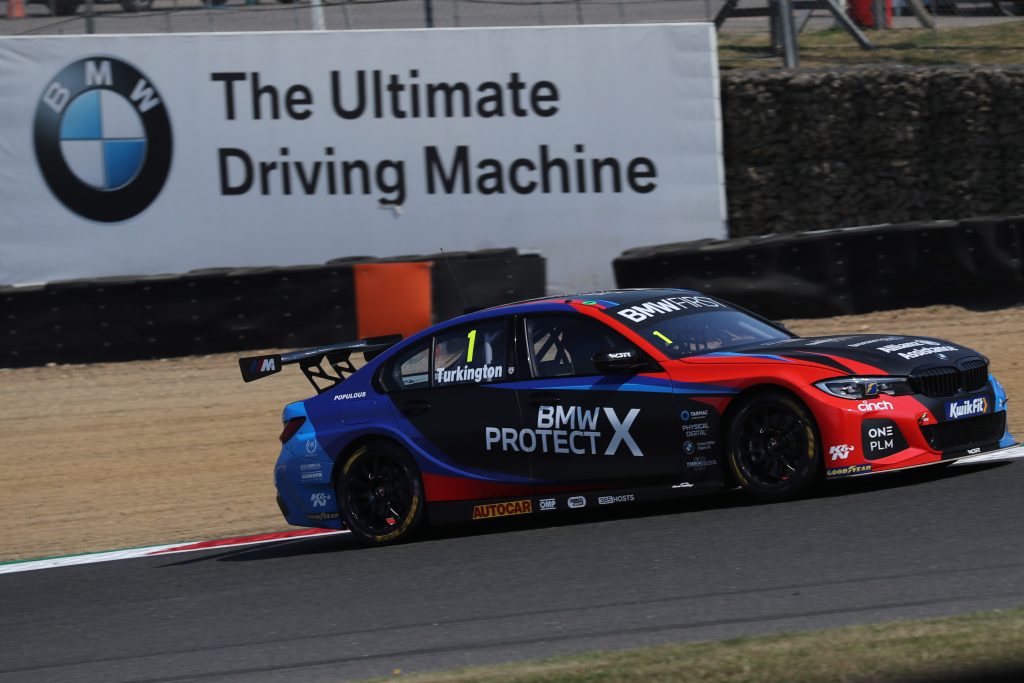 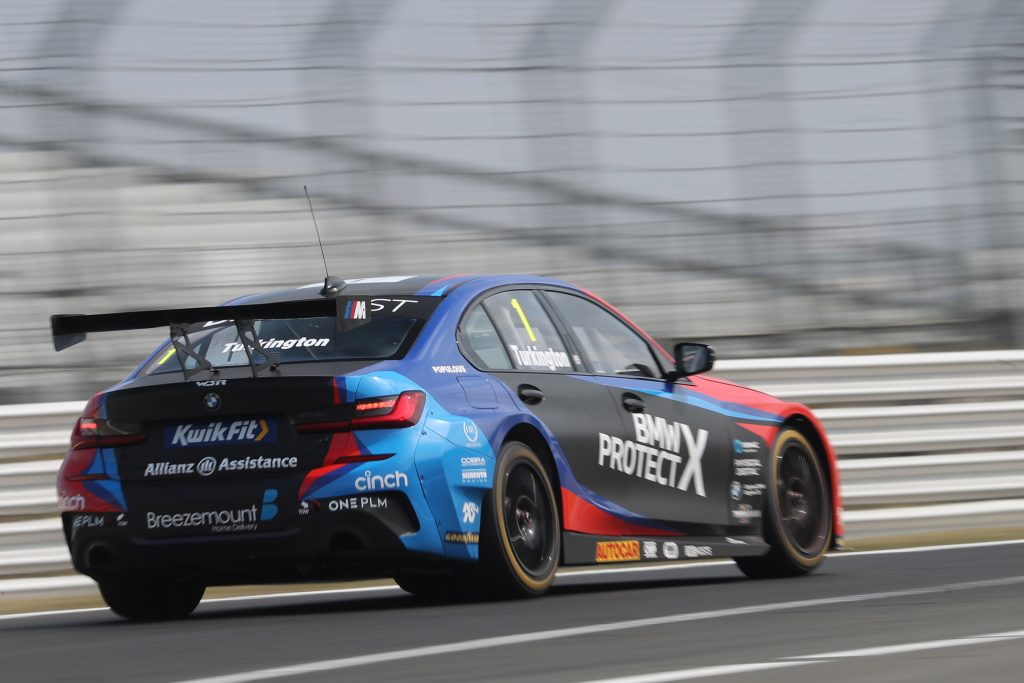