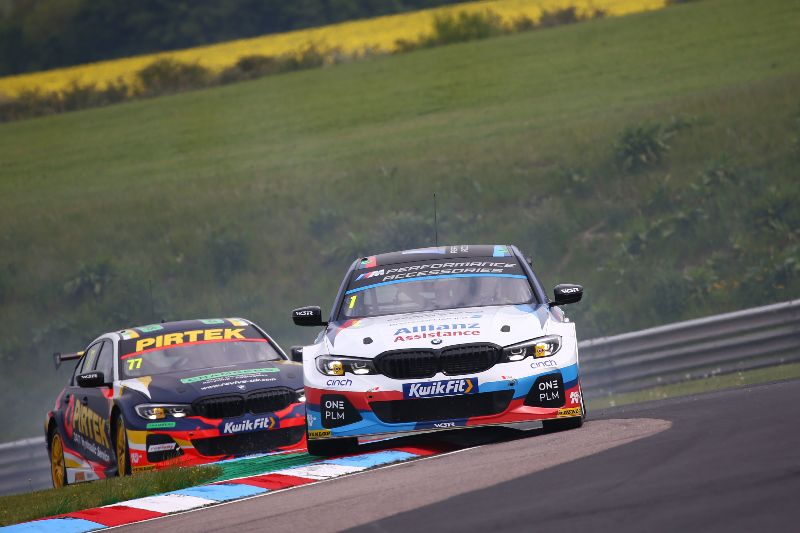 Team BMW’s King of Croft, Colin Turkington, heads to the North Yorkshire circuit this weekend determined to try and open up a lead at the head of the British Touring Car Championship.

The reigning champion, who shares the points lead, has won 12 times at the circuit near Darlington – a BTCC record – and scored his first series podium there in his 2002 rookie season.

Colin’s WSR-run BMW 330i M Sport will be the heaviest at Croft as his position at the head of the Drivers’ Championship means he carries 48kg success ballast into practice, qualifying and Race One.

The Northern Irishman, who has two wins to his name already in 2019, and who holds the current BTCC race and qualifying lap records at Croft, has 48 victories to his name in the series and could reach his half-century this weekend with a double success.

Team-mate Tom Oliphant has made a positive start to his second year in the BTCC – and his first as a Team BMW driver.

He secured his maiden podium finish in the series with third place at Donington Park in April, achieved his best qualifying performance with fifth at the Brands Hatch season-opener and lies second in the Jack Sears Trophy standings with almost a third of the season done.

The 28-year-old from Leamington was a double-winner at Croft in 2015 on his way to the BTCC-supporting G55 Supercup, so is fully adept at what it takes to successfully hustle a rear-wheel-drive racing car around its 2.1-mile layout.

The track has traditionally been a happy hunting ground for WSR, who are the most successful team in BTCC history at the North Yorkshire venue with 17 wins, including a remarkable treble victory and a one-two-three finish in 2015.

The Croft triple-header on June 15-16 is the fourth of 10 events in this year’s BTCC, which takes in eight circuits the length and breadth of the country. Each race will be screened live and exclusively on ITV4 in HD.

Colin Turkington said: “Croft is my favourite circuit on the calendar and historically both WSR and BMW have had great success there, so there’s some pressure to keep that run going. The track’s been resurfaced so free practice will be very important in understanding what differences this has made. In the time since Thruxton, we’ve analysed the performance of the new 3 Series and developed our understanding in some areas so that we can come into this weekend as strong as possible. We’ve covered a lot of ground in a very short period of time, so the breathing space since Thruxton has been quite welcome. I know we’re headed in the right direction and I arrive at Croft with a lot of confidence, despite having 48kg success ballast for qualifying.”

Tom Oliphant said: “I’ve been looking forward to this event all year. It’s a track I’ve loved in the past – and won it – and I’m excited to get back there in a rear-wheel-drive car. The BMW 3 Series should be well-suited to the circuit, but we need to consider that they’ve resurfaced it recently and those that have tested there say it’s a lot smoother and more grippy, so the tyres degrade less. This might remove some of the advantages that rear-wheel-drive cars have had there previously, but there are plenty of unknowns. I go there with no success ballast so my target is to put the BMW on pole position. From there, anything is possible.”

Dick Bennetts, Team Principal, said: “I’m very pleased with the start that Team BMW has made to the season, especially when you remember that we arrived at the first race having done just one proper day of testing. Croft is a circuit where having a well-sorted rear-wheel-drive car, like the BMW 330i M Sport, can help because there are a lot of slow corners leading on to long straights. Also, the circuit has been completely resurfaced and from our research, it will be 2-3 seconds per lap quicker, so everyone will have to review their set-ups. You can never take anything for granted in the BTCC because the level of competition is so high and the gaps are so close that you have to be on top form everywhere. Last year at Croft, one second covered the top 20 cars in qualifying and so far this season, it’s been about the same. We’re in for a hard weekend, but hopefully, it will be a successful one.” 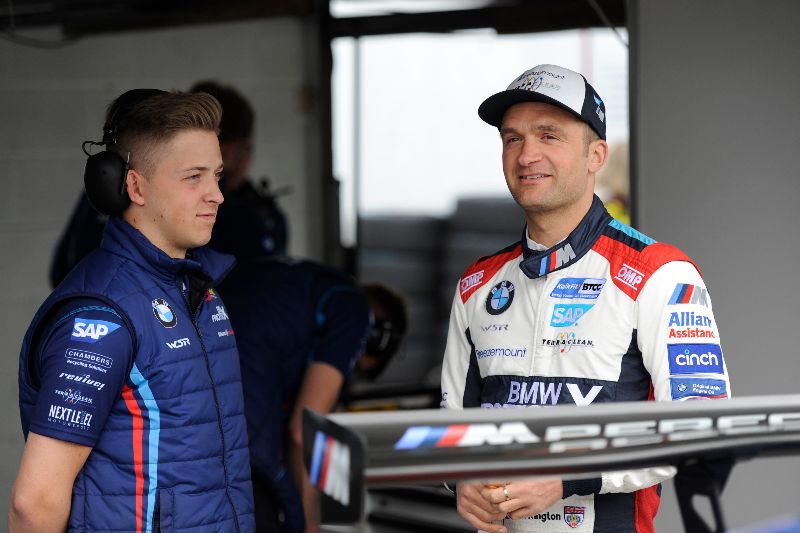 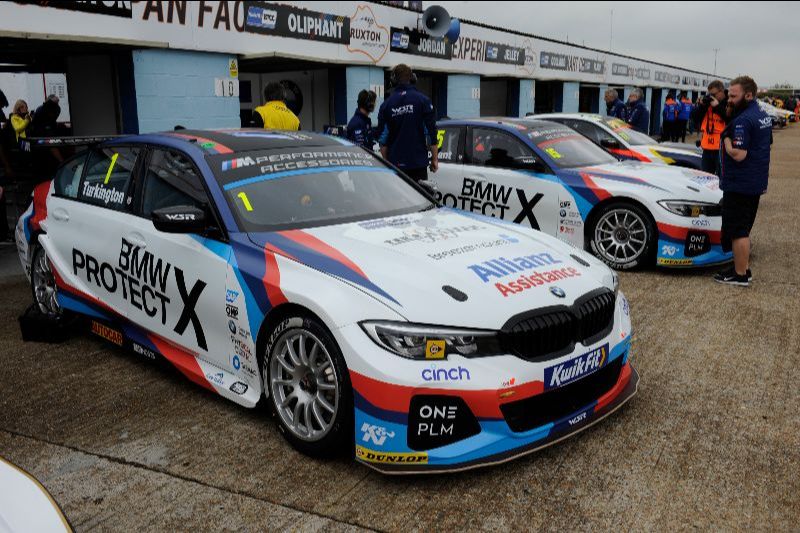 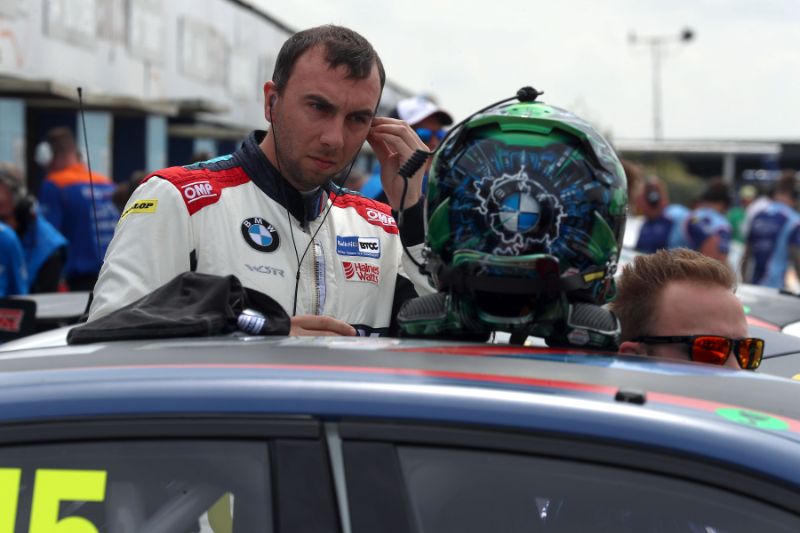