Andrew Jordan is aiming to battle through the field at Silverstone after a tough British Touring Car Championship qualifying session at Silverstone left the BMW Pirtek Racing driver 14th on the grid.

The Lichfield racer who has won six times this year – more than anyone else– arrived at Silverstone second in the championship and just 10 points away from the series lead.

Despite carrying 48kg success ballast as a result of his championship position, he was the fastest of the WSR-run BMW 330i M Sport drivers in opening practice in a competitive fifth place and added seventh in the later session.

But with the field closing up in an ultra-close qualifying session, life for the 2013 champion was about to get harder.

Affected early in qualifying when his slipstream partner was affected by a technical issue, Andrew worked to position his car behind the fellow WSR-run Team BMW 3 Series of Colin Turkington and Tom Oliphant in an attempt to increase his speed down the straights.

Unable to close enough to benefit, and then affected when another car positioned itself in the middle of the trio, Andrew was unable to improve his time in the final minutes.

Despite being only 0.335 seconds away from pole position, he will start Sunday’s opening race from the seventh row.

Tomorrow’s three races will be screened live on ITV4 in HD, starting at 1200.

Andrew Jordan said: “That qualifying was so unbelievably close. Normally, to be 0.3 seconds from pole – especially with 48kg success ballast – isn’t the end of the world, but I’m 14th and that just is what it is. My slipstream partner had a problem in the session, so I had to try and latch on to the back of the other BMWs and benefit from a tow there. I just couldn’t get close enough to take advantage, and then another car got between us and that was that. Tomorrow I can definitely go forwards once the weight comes off, but the weather could throw a massive variable at us.”

Dick Bennetts, Team Principal, said: “We knew that with AJ carrying 48kg success ballast, qualifying was going to be tough, but he’s been happy with the BMW all day and was in the top 10 easily in both practice sessions. He was working with Stephen Jelley in that session, but Jelley had an issue quite early, so he lost his slipstream partner and that was pretty crucial. One tenth of a second would have put him with Colin [Turkington, whose Team BMW is also run by WSR]. Tomorrow’s going to be a long day, especially if it rains.” 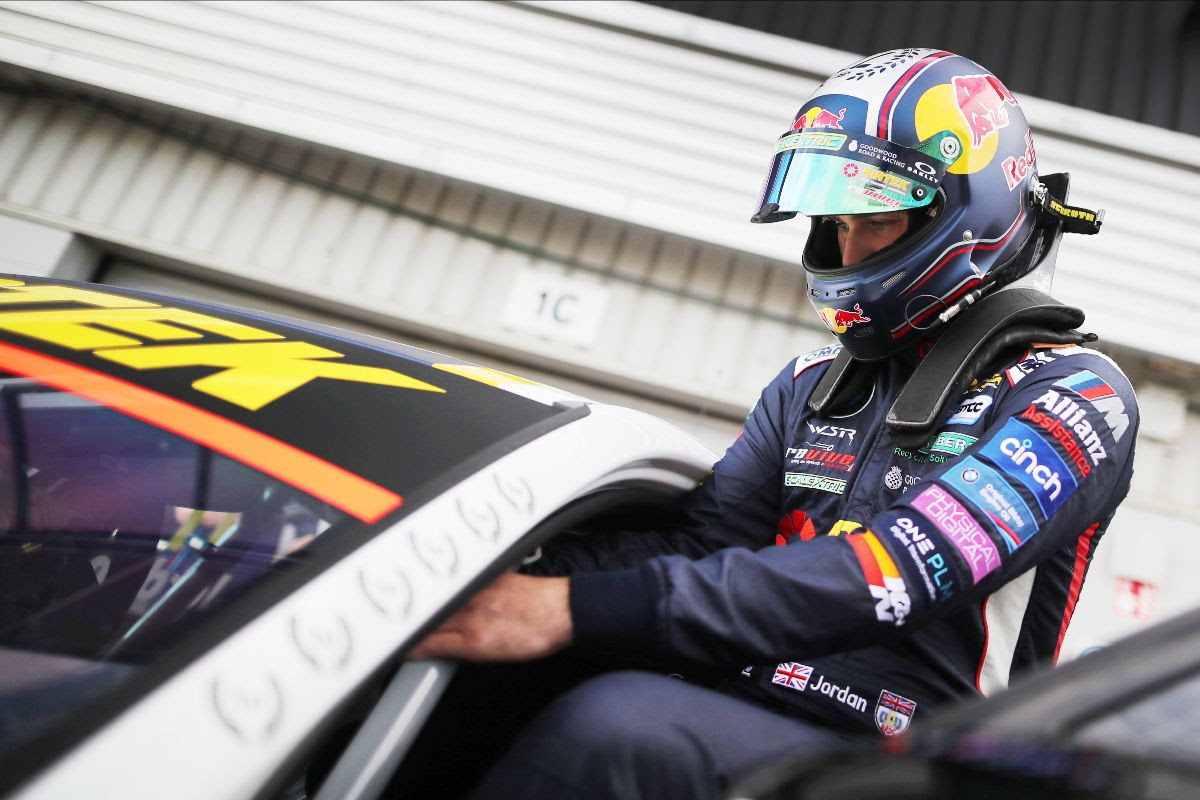 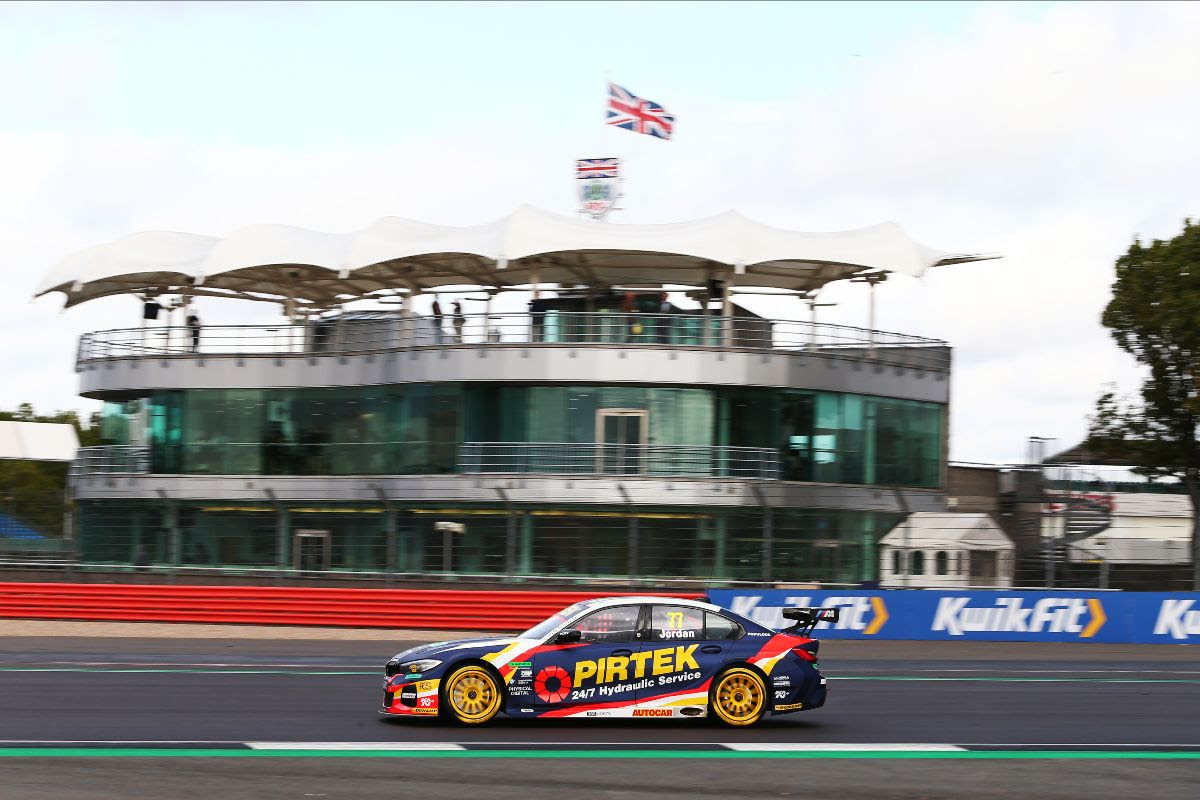