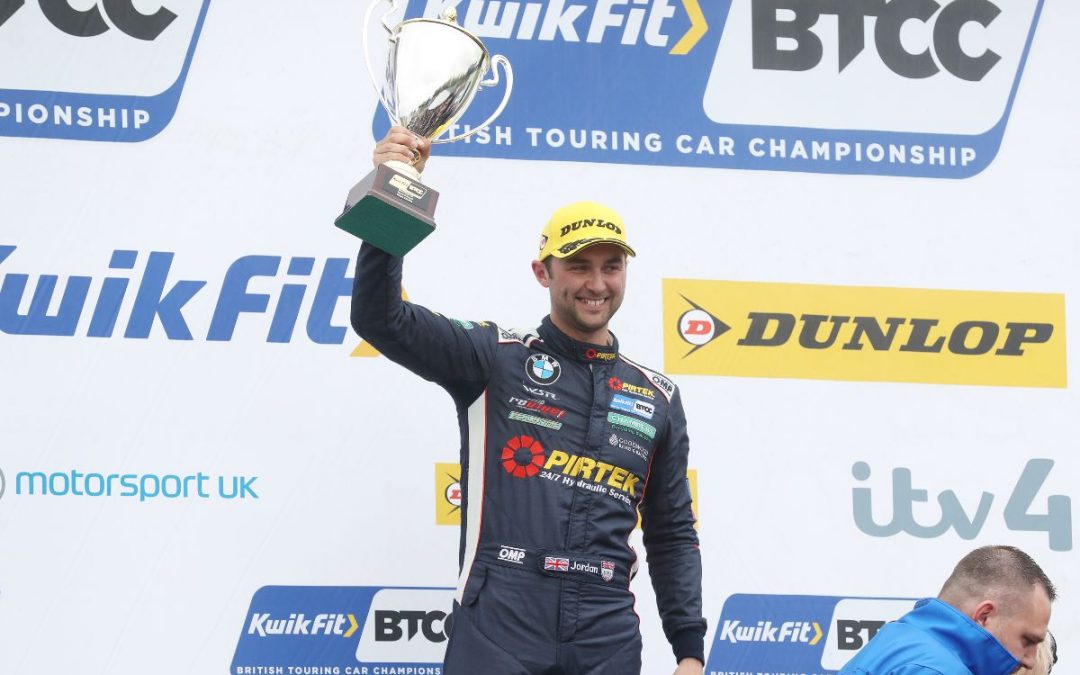 A charging second-place finish in Race Two for Andrew in his WSR-run BMW 330i M Sport, achieved after a dogged charge from eighth on the grid, set-up a tense final race with the Lichfield racer part of a three-way fight for the title.

Setting off from ninth on the partially-reversed grid, the 2013 champion battled his way forwards, reaching fourth place as he began the final lap and aiming for a podium finish.

Agonisingly for Andrew, his result left him just two points away from winning a second title, but did ensure a first one-two finish in the end-of-season points for WSR, who also field the Team BMW 3 Series driven by new champion Colin Turkington.

Andrew’s Race Two podium – which followed eighth spot in the opener – was his 11th rostrum finish of the season.

Across 2019 he won six races – more than any other driver – and led more laps than any of his rivals, and did this despite missing two races at Donington Park earlier in the season through injury.

His superb form helped BMW claim the Manufacturers’ Championship for a fourth straight season while BMW Pirtek Racing finished sixth in the Teams’ Championship and best of the single-car entries.

Andrew Jordan said: “I’m really proud of the way I’ve performed this year and of the job done by the team at BMW Pirtek Racing and WSR. Right now, I feel pretty gutted to have missed the championship by two points – which is one position in this final race – but we’ve won more races than anybody else, led more laps than anybody else and pushed Colin [Turkington] harder than any of his team-mates have in his title-winning seasons. We’ve done all that, and missed two races at Donington after the big crash in Race One there. I’ve had three great years here, helped BMW win the Manufacturers’ title every time, and had stronger and stronger seasons. This is where I want to be next year and I hope we can all make it happen.”

Dick Bennetts, Team Principal, said: “AJ’s driven like the champion he is today. When there was an opportunity to take positions, he grabbed them, and that podium finish in Race Two was pure determination on a greasy track that really didn’t suit rear-wheel-drive cars very well. He’s had a fantastic season to come so close, despite missing two races, and he’s played a great role in us winning another Manufacturers’ title for BMW. We’d love to have him in the team next year, so it’s something we’ll be working very hard to make happen.” 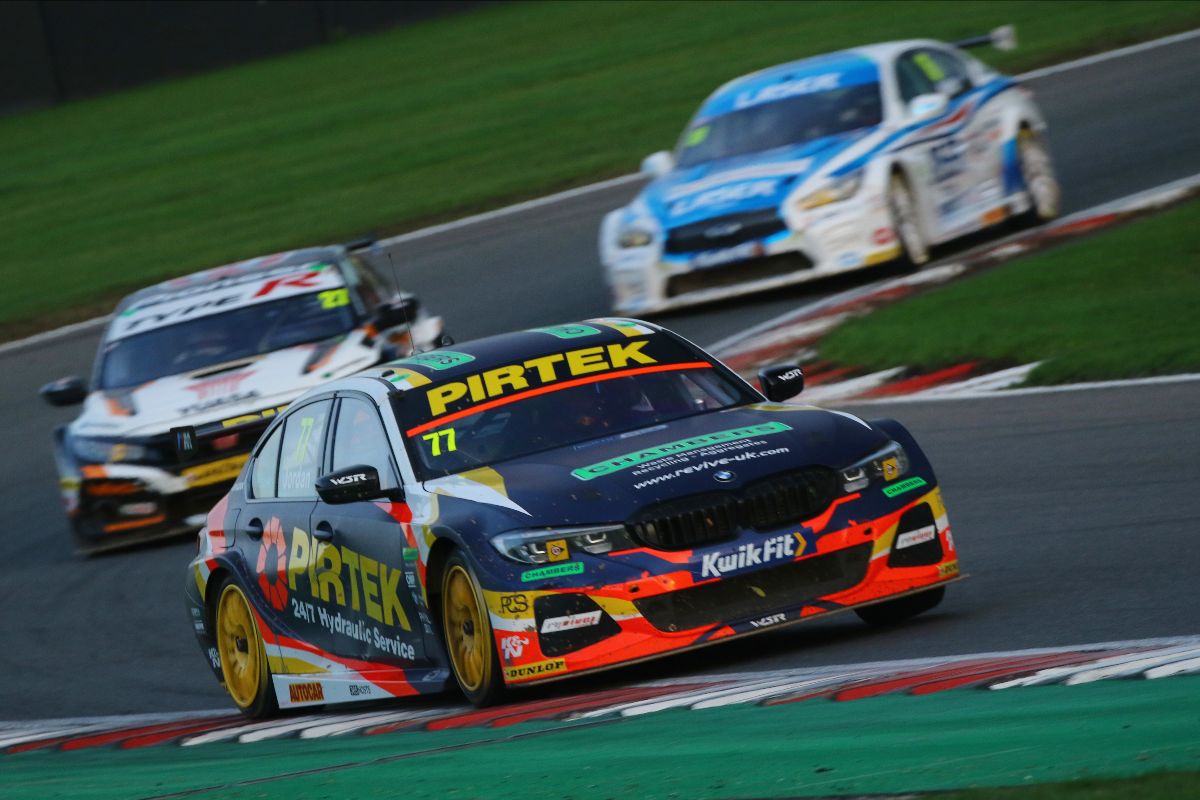 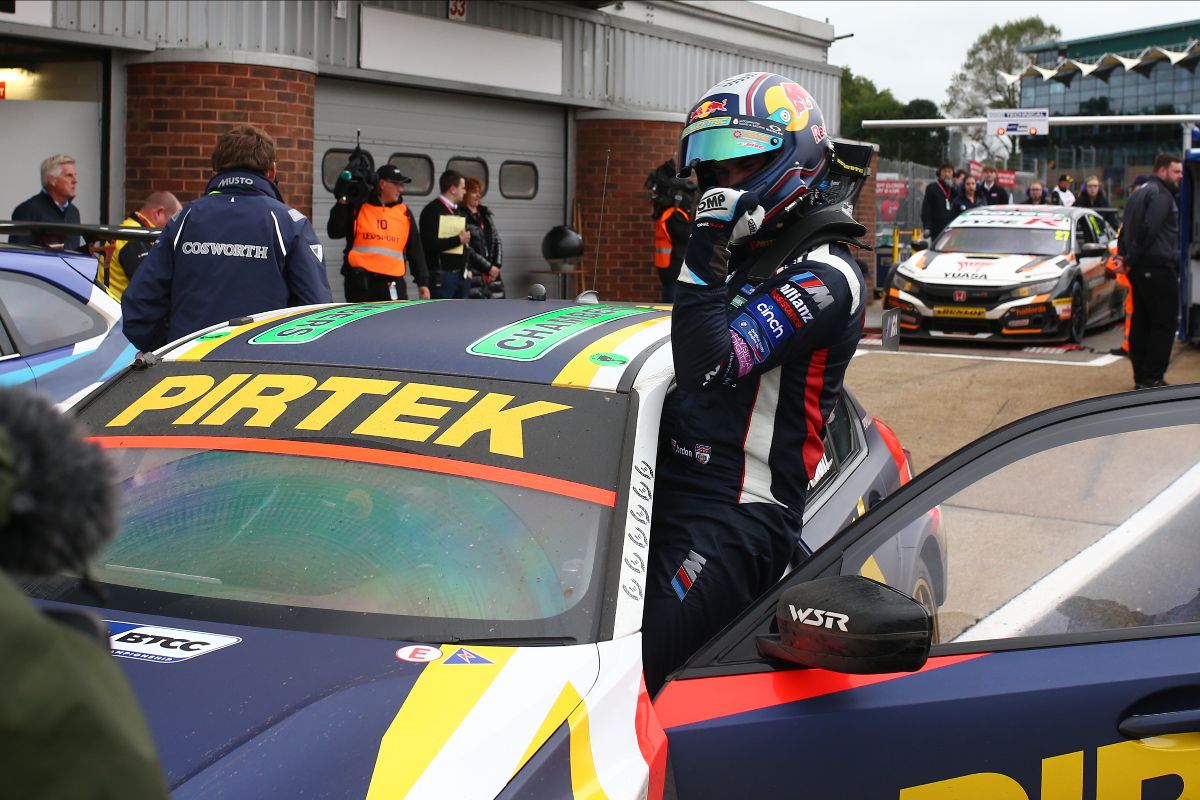