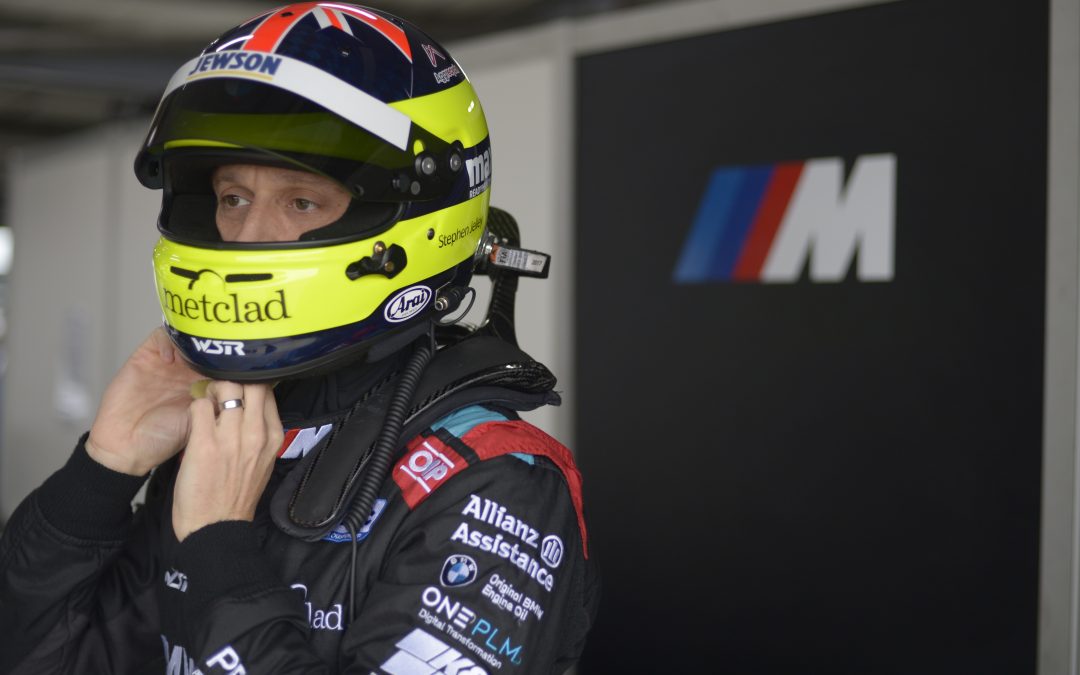 Team BMW’s bid for the British Touring Car Championship gathered momentum today with Colin Turkington and Stephen Jelley confirmed to race a pair of BMW 330e M Sport cars.
Both drivers will be behind the wheel of the WSR-designed, built, developed and run race cars when the BTCC enters its all-new Hybrid era at Donington Park on April 23-24.
The addition of Kent racer Jake Hill, who will drive a similarly WSR-run BMW under the MB Motorsport powered by ROKiT banner, creates an ultra-strong line-up for the 15-time series champions.

Colin Turkington is one of the most successful competitors in BTCC history with a record-equalling four Drivers’ titles – all with WSR-run BMWs – and 60 career victories, a total that puts him third on the series’ all-time winners’ list. The Buckinghamshire-based Northern Irishman, who is also a five-time BTCC Independents’ Champion – has never finished lower than second in the points table since joining Team BMW in 2017 and is seeking to add more silverware in the coming season. 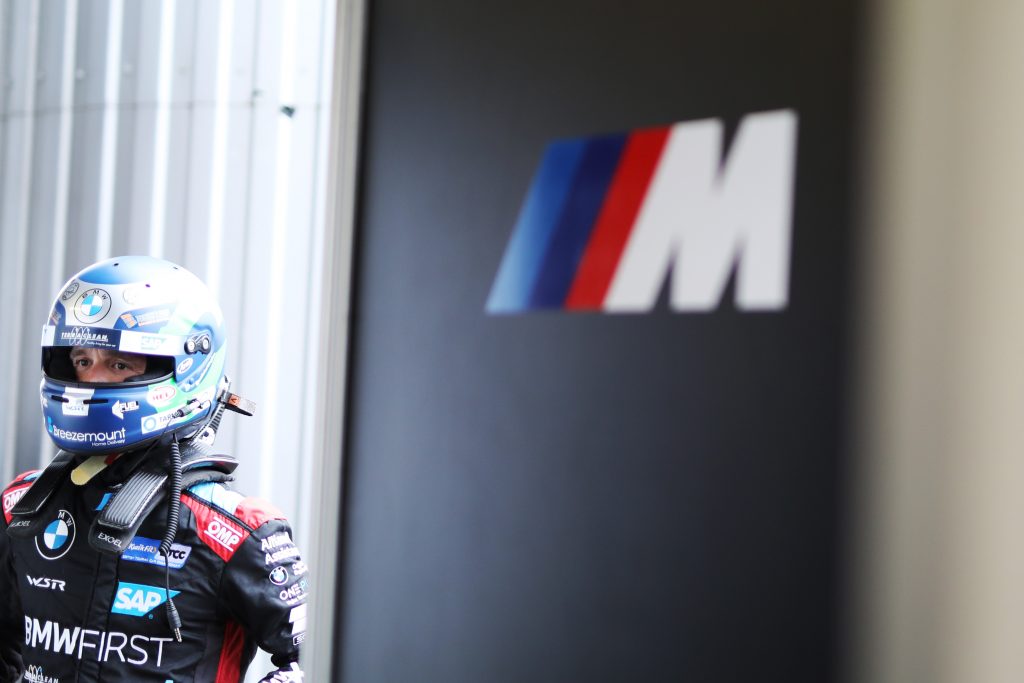 Team-mate Stephen Jelley originally raced for WSR in 2008-09 and returned last season after a 12-year absence. He scored a pair of podium results and led four different races with a mid-season run of 18 straight points finishes. Through his BTCC career the Leicester racer has won three times, finished on the podium on 10 occasions and scored one pole position – all in WSR-built BMWs. He has also been a race winner in the Carrera Cup GB and British Formula 3 Championship.

The partnership of Colin, Stephen and Jake totals 66 career BTCC wins and 190 podiums, with WSR having won 15 outright titles – including 14 in the past eight seasons and a record-breaking sixth straight Manufacturers’ crowns for BMW.

The BMW 330e M Sport race cars will be equipped with the series-mandated Cosworth Hybrid-electric powerplant in 2022 for the first time as the series moves towards a greener and more sustainable future. A 58-volt battery powers an electric motor, which produces up to 40bhp extra for 15 seconds each lap it’s used, providing a performance gain from a renewable energy source. Recharging is either via a wall socket or on-track while under braking. Cars will leave the pits using only electric power while the amount of power each driver is allowed will be determined by past race results or championship positions in much the same way that success ballast has worked across the past two decades.

The 65th British Touring Car Championship begins on April 23-24 at Donington Park, East Midlands, and takes in eight venues the length and breadth of the country. Each one of the 30 races will be screened live and exclusively in HD on ITV4. 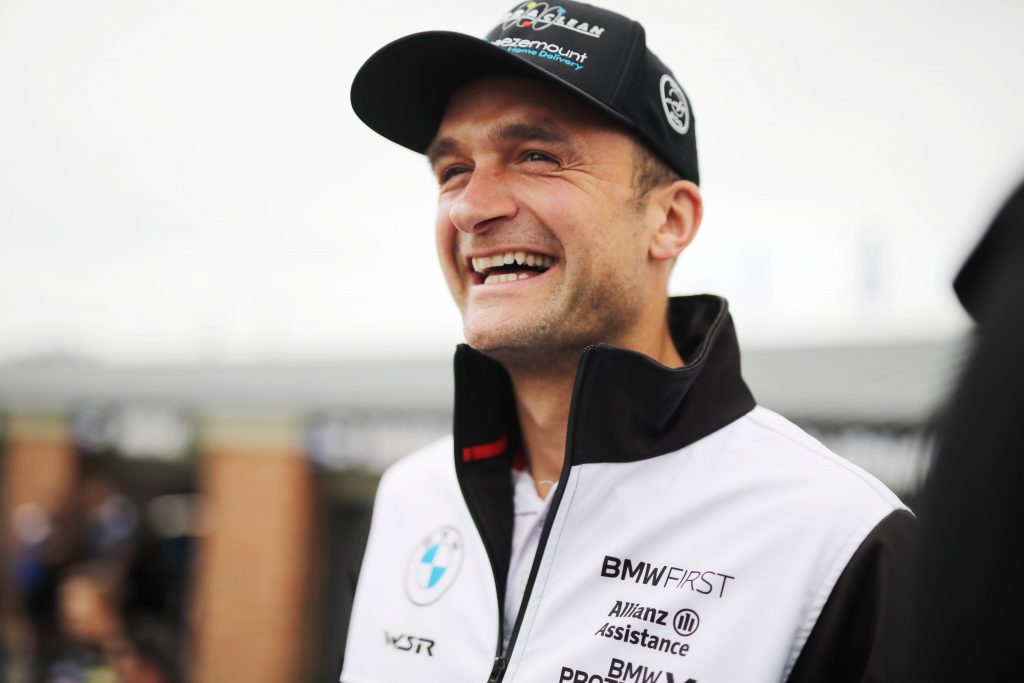 Colin Turkington said: “I’m very happy to be back with Team BMW for the new season. I’m extremely proud to represent BMW – the greatest manufacturer in touring car history across the world – and to do it with WSR, a team that I made my BTCC debut with 20 years ago and have won all my titles with. Of course winning the championship is the aim, as it always is, but the move to Hybrid technology is going to add an extra challenge. Because of the change in technology and weight, it’s going to be like starting with an all-new car for everyone on the grid, so being able to keep calm, maximise every points opportunity, stay reliable and race well will be more important than ever before. It has the potential to create overtaking opportunities that previously didn’t exist and gives us all the chance to race more sustainably – which is something that’s very important to me.” 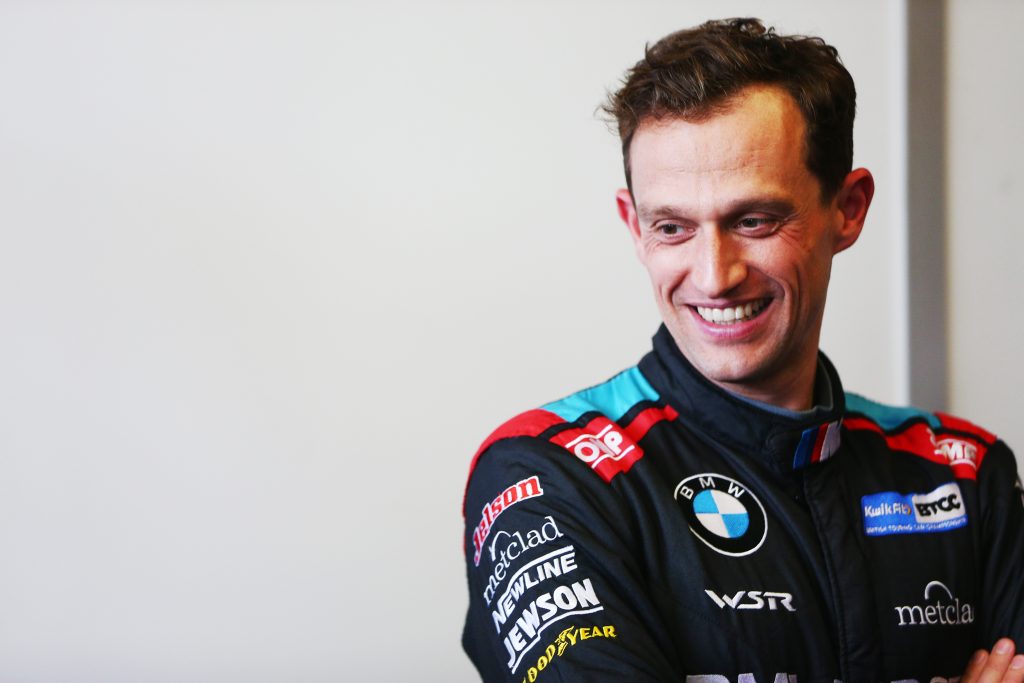 Stephen Jelley said: “I didn’t look at moving in any way, shape, or form, this winter. We had a good year in 2021 and while it would have been nice to pick up a win, the overall performance was strong. I’m looking forward to working with WSR, BMW and Colin again, and also with Jake – who’s a good chap and a hard racer – coming in, I think we’ll all be very fast and competitive. My engineer Andy [Miller] has experience from Formula E that should help us hit the ground running with the Hybrid system too. In a season where there’ll be so many unknowns, having that experience, allied to WSR’s preparation and BMW’s reliability, is going to be very important.” 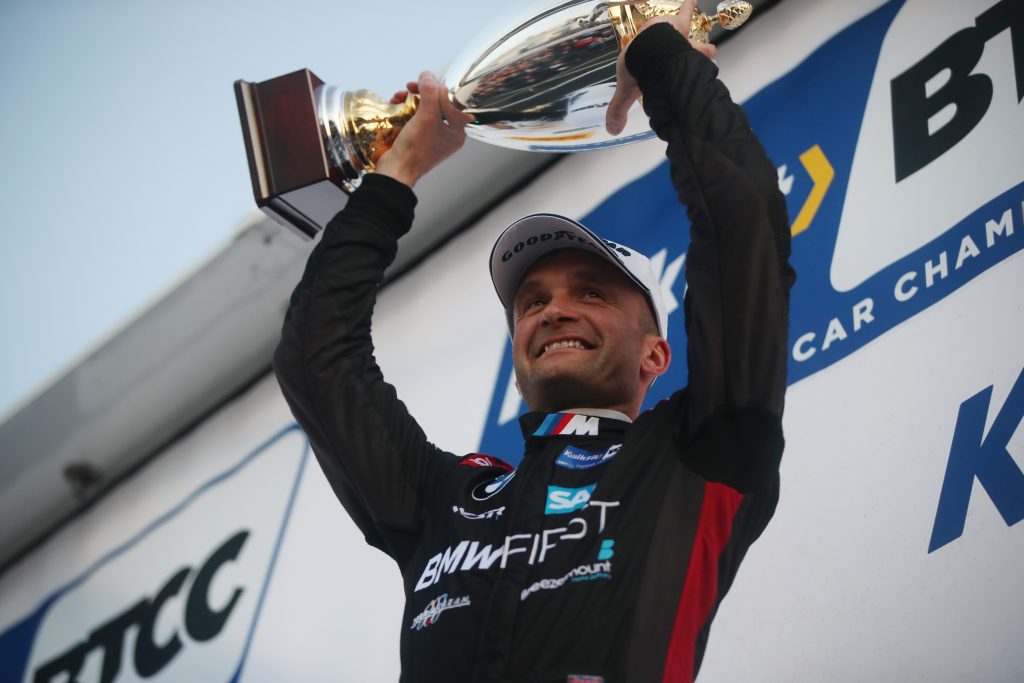 Dick Bennetts, Team Principal, said: “I’m very pleased to confirm Colin and Stephen as our Team BMW drivers for 2022 and, along with Jake [Hill] in the MB Motorsport Powered by ROKiT 330e M Sport, I think we have a very strong line-up. Colin and Stephen worked together brilliantly when they first drove our BMWs in 2008-09 and when Stephen returned last year they just slotted back into their roles. Naturally our targets are to win the Drivers’, Teams’ and Manufacturers’ titles and to add to the incredible list of successes that BMW has had in touring car racing. The move to Hybrid technology is good for the BTCC as we all seek to live, work and race more sustainably in a changing world, and being able to use the BMW 330e M Sport road car as the platform means we’ll be showcasing a car that has won countless awards globally over the past couple of years for its all-round performance. Incorporating the Hybrid system has meant we’ve had to make several design adjustments to the 3 Series, and that 2022 will be a learning year for us, but the intent from the BTCC is certainly positive.”