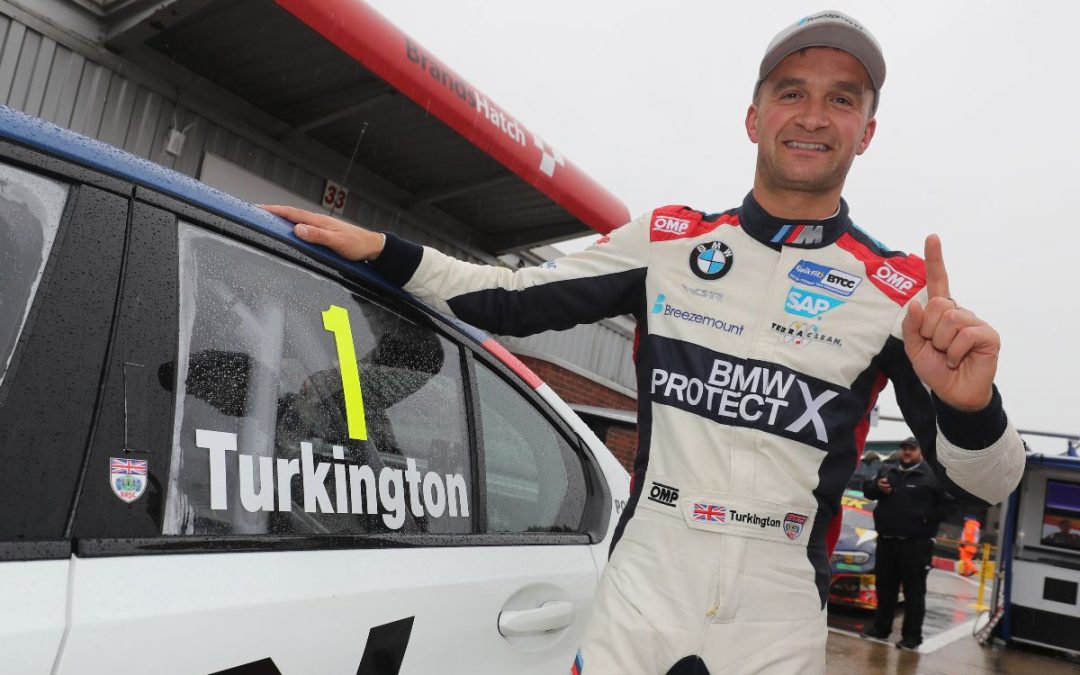 The Northern Irishman, who is seeking a record-equalling fourth BTCC title on Sunday, began the day in the best fashion possible as he set the fastest time in a damp opening practice session in his WSR-run BMW 330i M Sport.

With conditions improving slightly for the afternoon session, but Colin – carrying the maximum 54kg success ballast – remaining on wet tyres while many others opted for slicks, he set the eighth-fastest time.

The rain began falling much heavier ahead of qualifying though, with Colin going to the top of the timesheets instantly and improving his mark several times as he secured the top spot by over 0.3 seconds.

Colin’s pole was not only his third of the season – more than any other BTCC driver – but also the 20th of his career, which netted him a crucial bonus point and increased his championship lead to 17 points with 66 available on Sunday.

Team-mate Tom suffered in practice with several red flags denying him the chance of a long run on either slick or wet tyres, but with the rain increasing for qualifying, the Leamington Spa-based driver seized his chance early on.

Improving his laptime on several occasions, he qualified in a career-best fourth – and best of the Jack Sears Trophy contenders – as well as putting himself in a strong position to help Team BMW’s Teams’ Championship ambitions.

It was the ninth time he has qualified in the top 10 this season; a result that no other BTCC driver has bettered in 2019, and leaves him with an excellent chance of improving on his current 11th place in the Drivers’ Championship in Sunday’s triple header.

Colin Turkington said: “I’m super-happy to get this pole position. They don’t come along that often, so it feels pretty sweet when they do, and to get the bonus point is especially important when things are as close as they are. It’s been a difficult day with the weather as you don’t really know what it’s going to do from one minute to the next, especially as the grip levels on the Indy circuit and the GP loop are very different. But Team BMW have worked so hard and I have a balance that I’m pretty happy with in full wet or just damp conditions. Tomorrow’s the day that counts, but we’ve prepared well. I can only control what I do; not what anyone else does, but I’ll just to my thing and see what the result is.”

Tom Oliphant said: “I’m over the moon to get my best-ever BTCC qualifying result. In practice we really didn’t find the sweet spot with the set-up, but in the wet things just went our way. I put in a solid banker time, which I was pleased with, but as I got settled and drove better, the track conditions got worse, so I wasn’t able to go any faster, even on fresh tyres. Fourth means I’m the best Jack Sears Trophy driver, though the one guy I need to beat is right behind me. My two aims tomorrow are to win the JST and finish in the top 10 in the overall championship.”

Dick Bennetts, Team Principal, said: “This is quite an unexpected result. These conditions don’t tend to favour the rear-wheel-drive cars, but the team have done a fantastic job to prepare the BMWs for the weather and both drivers have done an exceptional job in very difficult circumstances. We were quite lucky with the early red flag, because it gave us the time to make quite a major set-up change to Colin’s car, which he was able to use to take him to pole. Tom’s done an excellent job too; best Jack Sears Trophy driver and in a great position to help us fight for the Teams’ title tomorrow.” 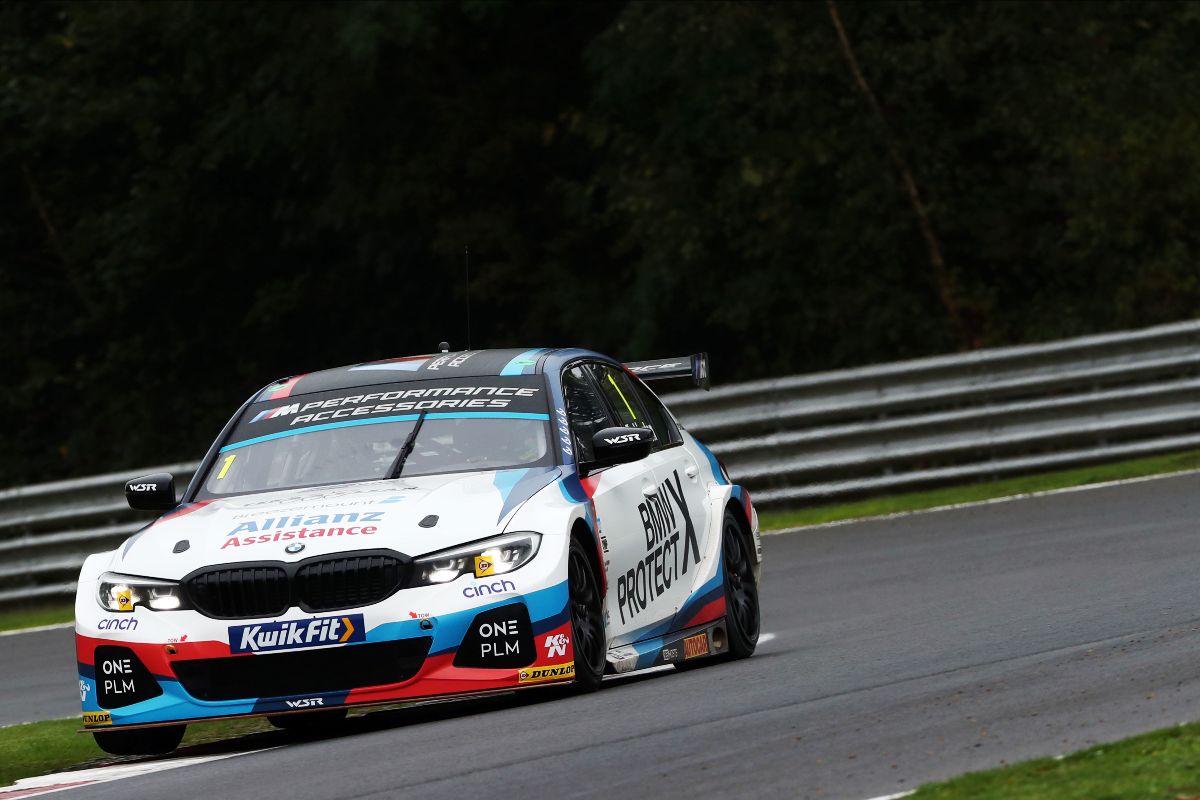 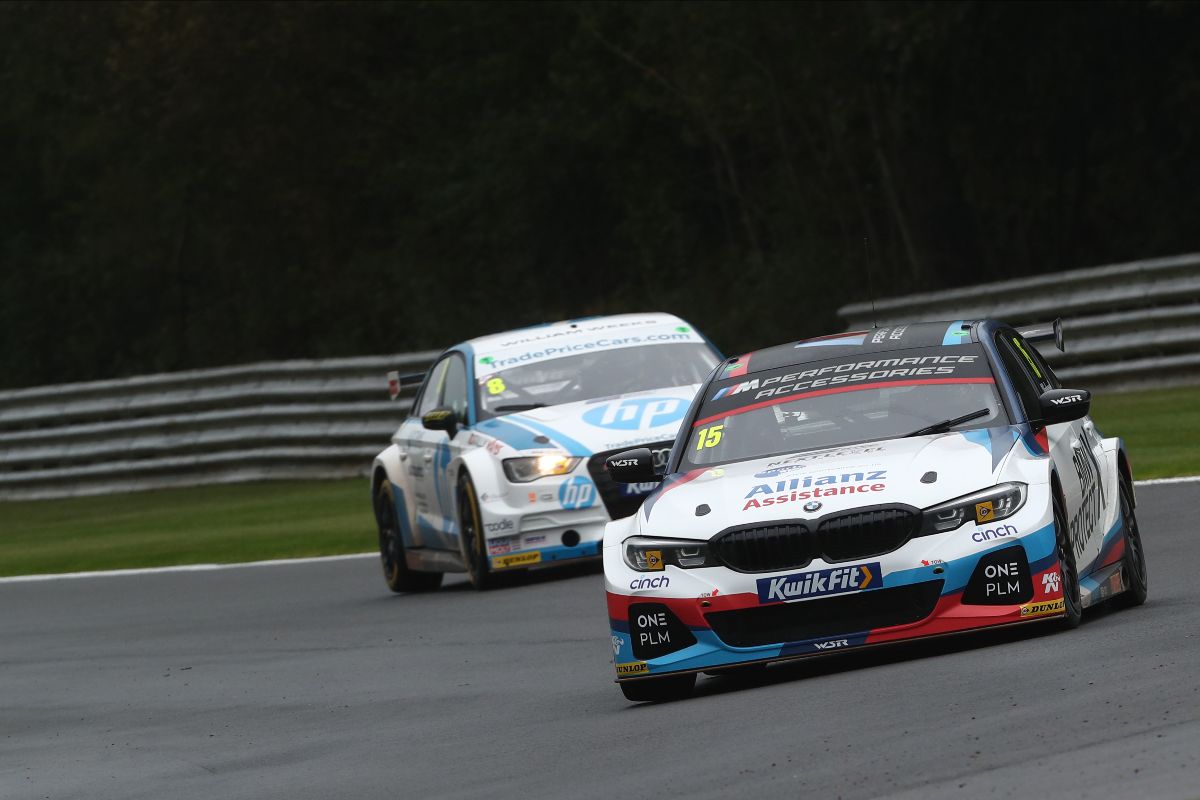 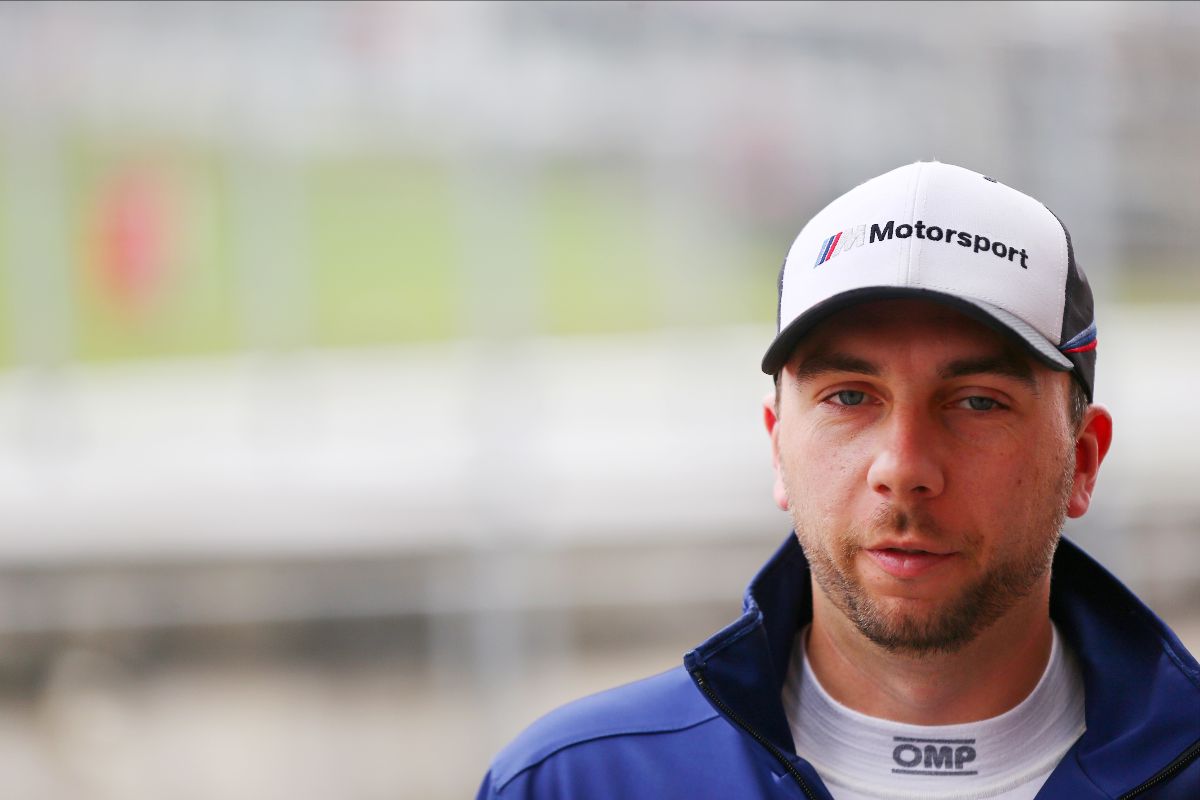