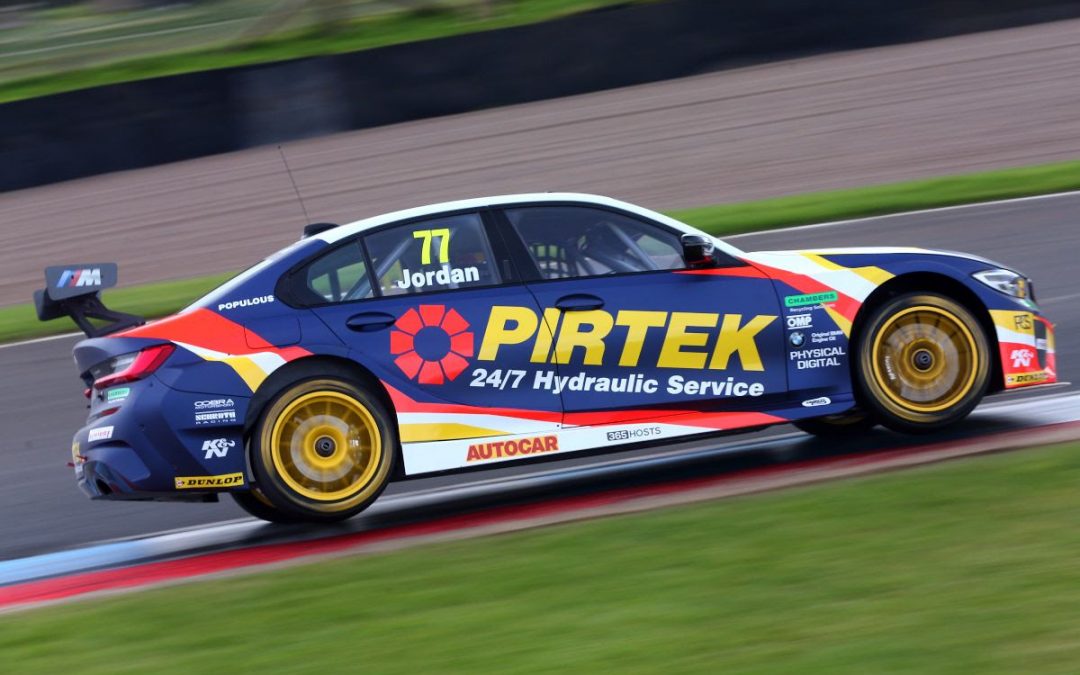 Heading north of the border carrying 48kgs success ballast by virtue of sitting second in the points, the Lichfield racer maintained his front-running practice form, where he had set the fourth and sixth-best times, to end up as the leading rear-wheel-drive competitor.

Aiming to bridge the 30-point deficit to WSR stablemate Colin Turkington, as well as help BMW maintain their lead in the Manufacturers’ Championship, Andrew had topped the times in the early stages of the 30-minute session before a brief red-flag stoppage.

In what proved to be an ultra-competitive qualifying session around the undulating 1.27-mile Fife layout, times continued to tumble and the 2013 champion set a blistering lap to secure a second-row start for the first of tomorrow’s three encounters.

Sunday’s trio of British Touring Car Championship races from Knockhill will be screened live on ITV4 in HD, with coverage scheduled to start at 1100.

Andrew Jordan said: “I’m really happy with third, and to be the top rear-wheel-drive car, especially with the weight that we have on-board. It’s nice when you can just roll out with the car in the performance window and hardly make any changes; that’s what it’s been like today. My last run was a little scrappy as I was bidding for pole, but I don’t think there was much left in it. Championship-wise, we are ahead of Colin and should be in the mix for some good results. We need to close the points gap so it’s going to be all about taking risks when they are needed and finishing ahead of Colin.”

Dick Bennetts, Team Principal, said: “As a team we have had a fantastic qualifying. For Andrew to be the top rear-wheel-drive qualifier despite carrying 48kgs success ballast is very good, especially when you see how close the times are. He’s been quick all day and hopefully that will continue into Sunday.” 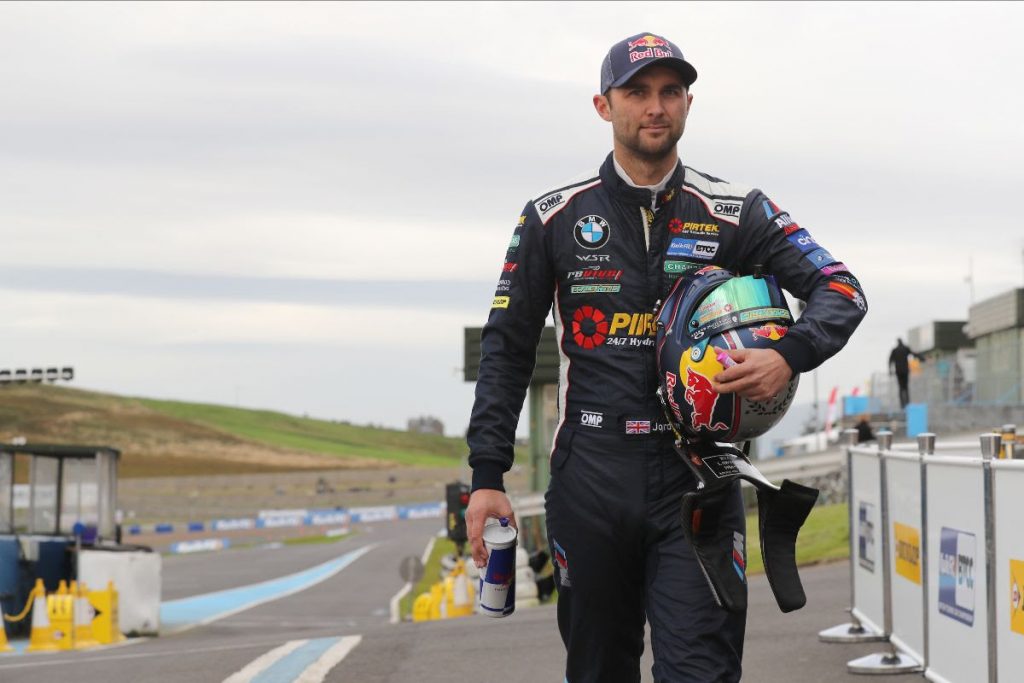 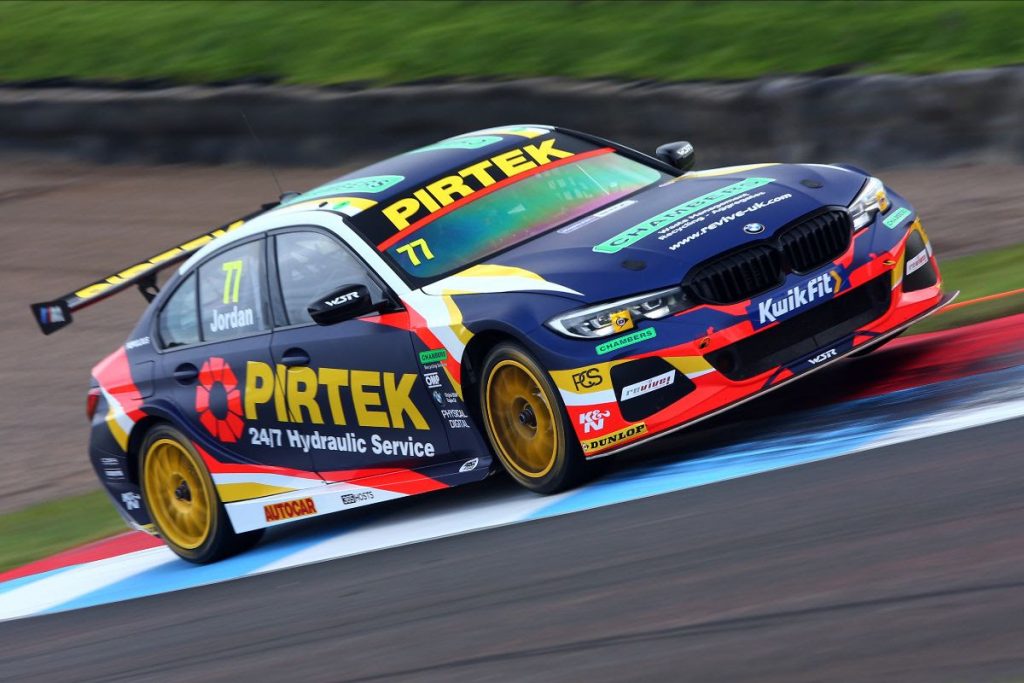