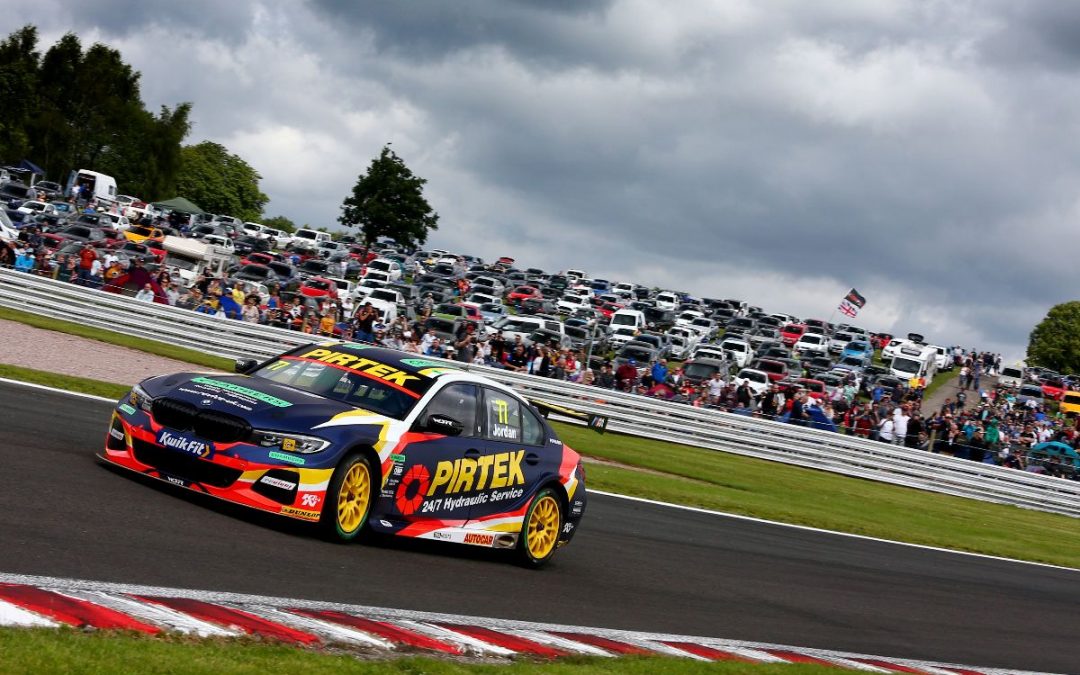 Andrew Jordan and BMW Pirtek Racing resume their challenge for the British Touring Car Championship at Snetterton this weekend.

The 2013 series champion has won five times this season – more than any other driver – and lies second in the championship in his WSR-run BMW 330i M Sport.

His target at Snetterton is to reduce the 33-point gap in the standings to Colin Turkington, whose Team BMW 3 Series is also run by WSR, and to help BMW maintain their position at the head of the Manufacturers’ Championship.

The Lichfield racer is a two-time BTCC race winner at Snetterton and a three-time podium finisher, who arrives at the circuit carrying 48kg success ballast by virtue of his strong championship position.

He completed nearly 300 miles of running at the circuit during official testing in mid-July as the BMW Pirtek Racing squad honed the race set-up of the new 3 Series.

Uniquely, teams are required to use three different Dunlop tyre compounds at Snetterton; though they are free to choose which race the hard, medium and soft options will be selected for.

The Snetterton triple-header on August 3-4 is the sixth of 10 events in this year’s BTCC, which takes in eight circuits the length and breadth of the country. Each race will be screened live and exclusively on ITV4 in HD.

Andrew Jordan said: “We always get good racing at Snetterton, though it’s not a track I especially like and doesn’t tend to favour rear-wheel-drive cars. Having said that, the new BMW 3 Series has quite a wide performance window and the extensive running we had at the test here helped us a lot with fine-tuning race set-ups on different weights. The unknown for this weekend is having to use all three tyre compounds. My car will be the heaviest its been in qualifying this year with 48kg ballast, but we’ll just have to see where we are on Saturday and try and cut into Colin’s lead however I can in the races.”

Dick Bennetts, Team Principal, said: “BMW Pirtek Racing has had a very strong first half to the season with five wins from 13 races with the all-new BMW 3 Series, and if AJ hadn’t had the misfortune to be wiped out on the first lap of Race One at Donington and forced to miss two races, he’d certainly be closer to the lead of the championship. The Snetterton test was productive and has given us a good idea of what we’ll need to do to extract maximum pace from the car. The tyre strategy will be key though and it will be hugely important to get this right and not throw away points at a time when the Drivers’ and Manufacturers’ championships are real possibilities. This is the BTCC though, and anything could happen.” 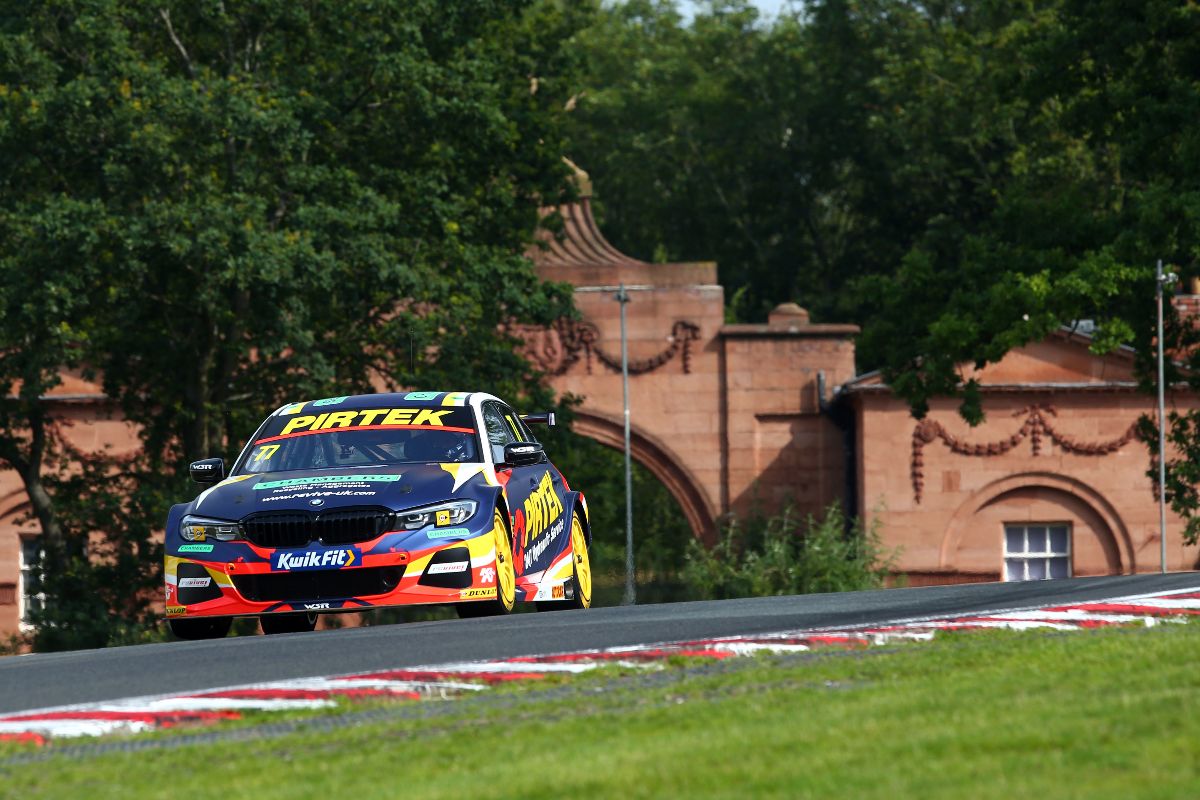 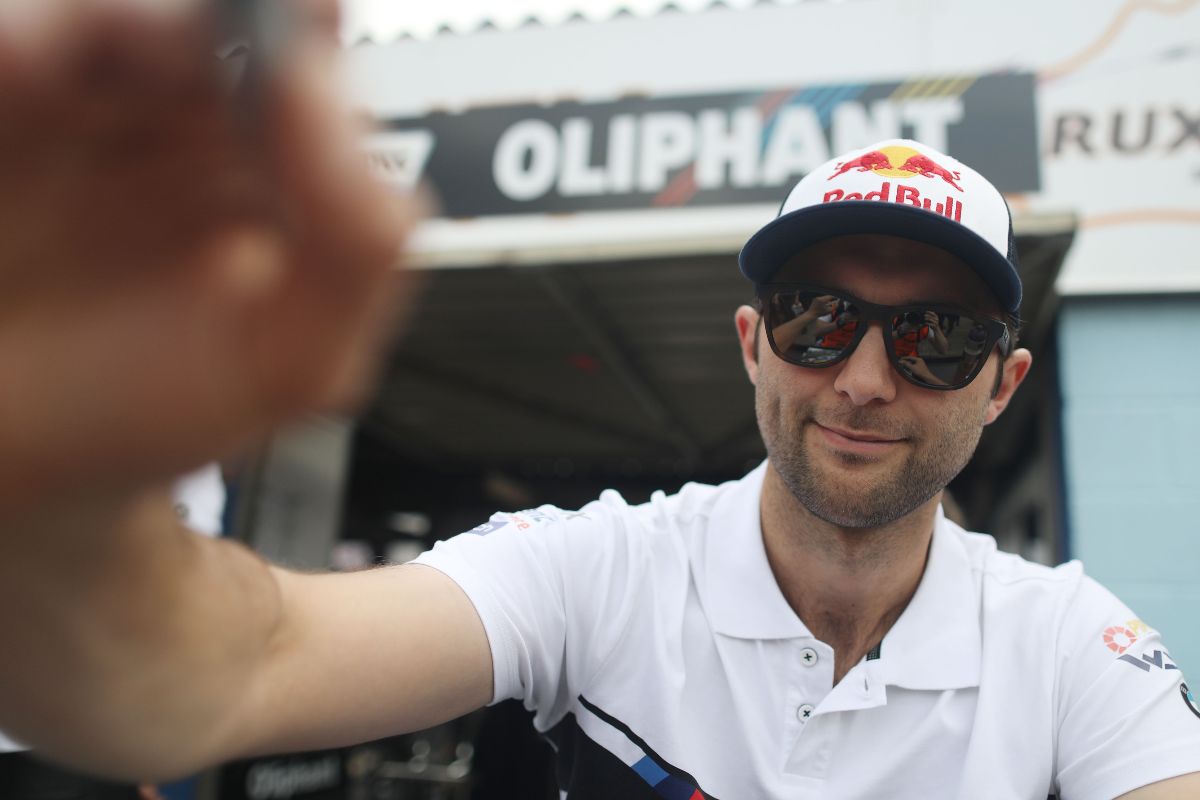