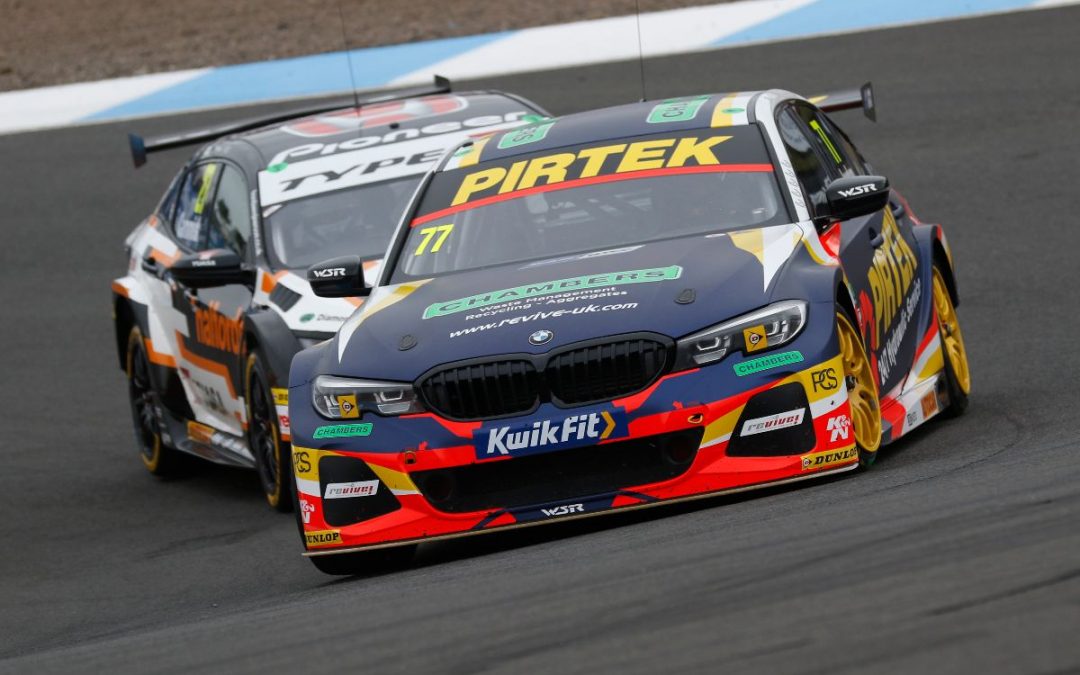 Andrew Jordan and BMW Pirtek Racing aim to carry their race-winning momentum to Silverstone this weekend as the battle for the British Touring Car Championship continue to intensify.

Buoyed by a brilliant sixth victory of the season in his WSR-designed-and-run BMW 330i M Sport last time out at Knockhill, Andrew sits second in the Drivers’ Championship with just a pair of triple-header race weekends to go.

The Lichfield racer, who is bidding to add to his 2013 title, is just 10 points behind championship leader Colin Turkington, whose Team BMW 3 Series is also run by WSR.

But with the top-four drivers separated by only 30 points and 134 available over the remainder of the season, everything is to play for, including the Manufacturers’ Championship, which is led by BMW.

Silverstone is a hugely significant circuit for WSR for it was at the Northamptonshire venue where the team made a race-winning Formula 3 debut in 1981 and secured their first BTCC victory in 1998.

It is on the 1.6-mile National Circuit that this weekend’s action takes place; a layout dominated by long straights on which top speed is more important than the cornering ability WSR’s BMW 3 Series is renowned for.

Andrew’s championship position means he must carry 48kg success ballast into the weekend, making his car the second-heaviest in the BTCC.

He was victorious at Silverstone on his way to the 2013 BTCC title and has also finished on the podium four times, while WSR’s most recent victory at the Northamptonshire circuit was in 2015 with the BMW 125i M Sport.

The Silverstone triple-header on September 28-29 is the ninth of 10 events in this year’s BTCC, which takes in eight circuits the length and breadth of the country. Each race will be screened live and exclusively on ITV4 in HD.

Andrew Jordan said: “We’re in a proper fight now – it’s game on! The momentum is firmly on our side, and hopefully, we can build upon that at Silverstone. When you look at how well we went there last year with weight on-board, I think we have reason to feel confident. It’s obviously very serious because there’s a championship at stake, but I’ve been in this position before and am feeling very chilled about it all. I’ve got a lot of respect for Colin and my other rivals, and it’s certainly going to be an exciting battle for the fans and for us as drivers. I can’t wait! I go to Silverstone aiming to win races. Second or third in the championship simply doesn’t interest me – my sole focus is the title.”

Dick Bennetts, Team Principal, said: “AJ’s closed in on the lead of the championship at just the right time, but with four drivers within 30 points of the top spot, now’s the part of the season where everything seems to count for double. Top speed is critical at Silverstone, so I’d expect to see drivers slipstreaming with their team-mates down the long straights to try and eke out every little bit of performance they can. We’ve seen before that if you qualify badly, it can be extremely hard to fight your way to the front, even if your car is faster than those ahead, so we’ll make sure we work to try and maximise what we can with all three WSR BMW drivers. With a lot of success ballast on AJ’s car, we’re not expecting an easy weekend, but when the pressure’s on, that’s when we see the top drivers show what they’re made of.” 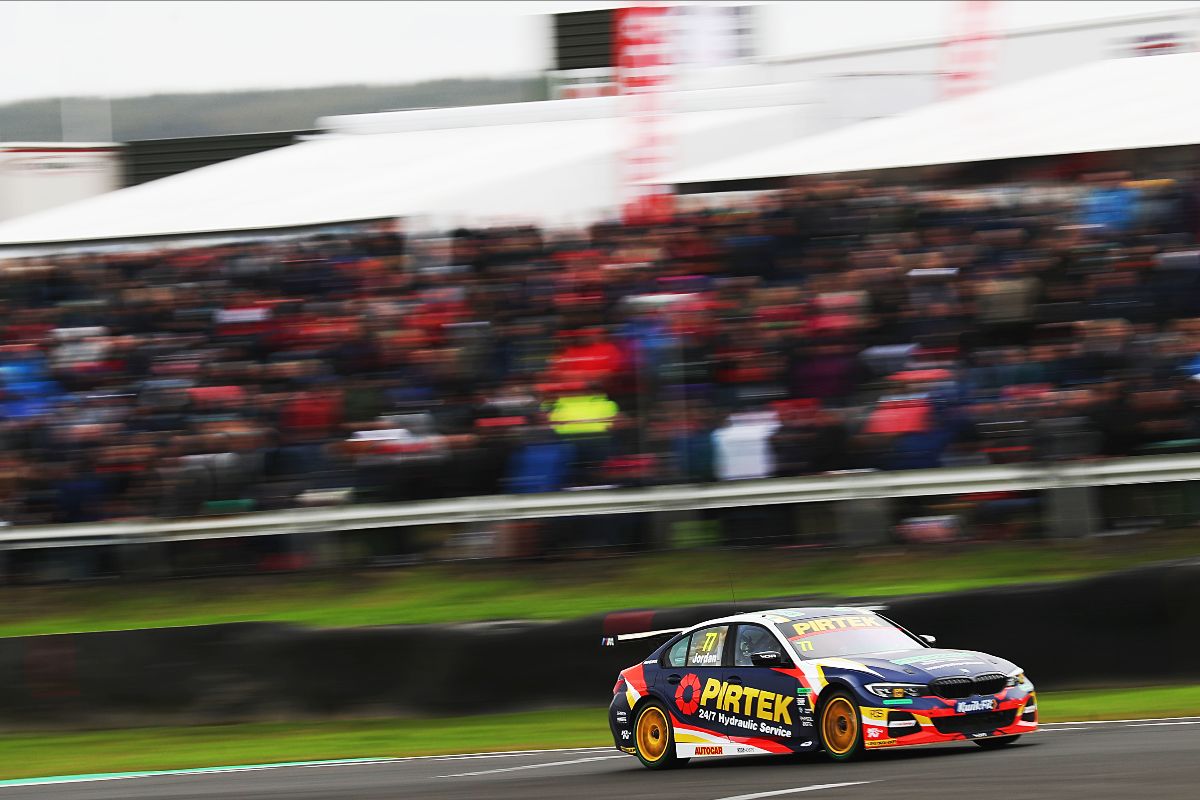 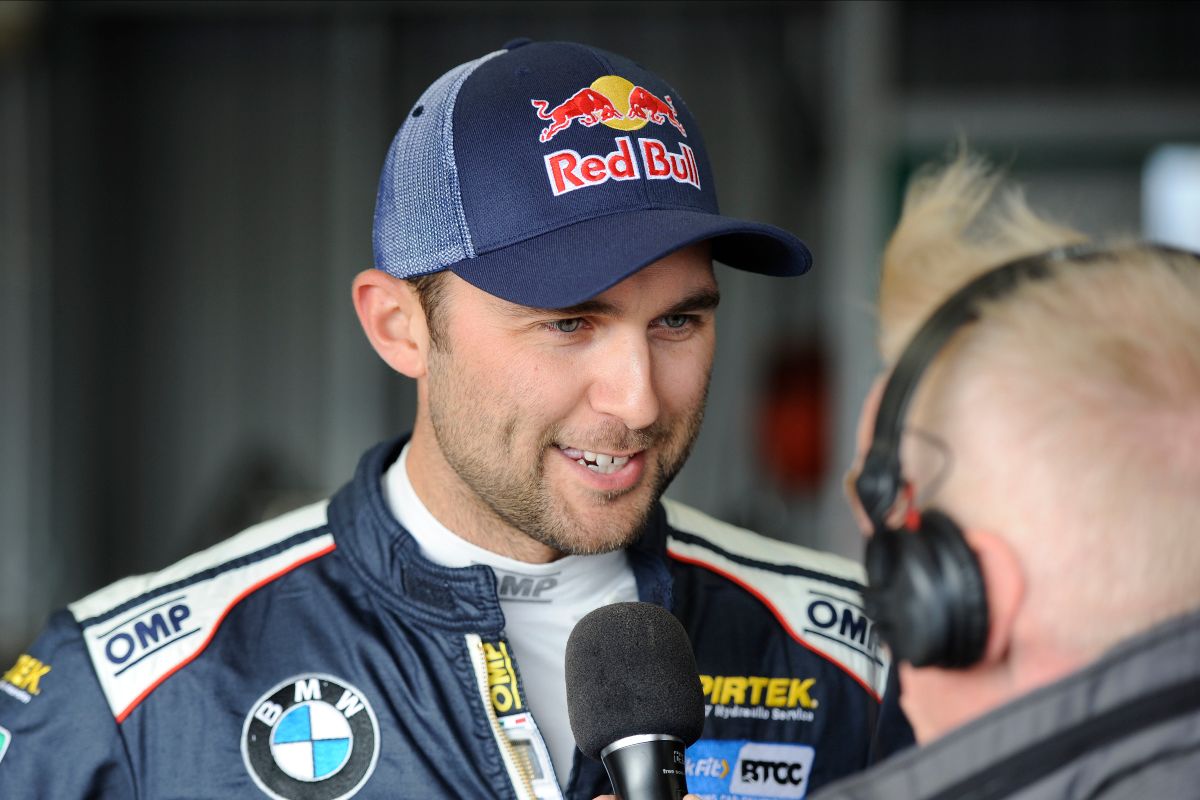