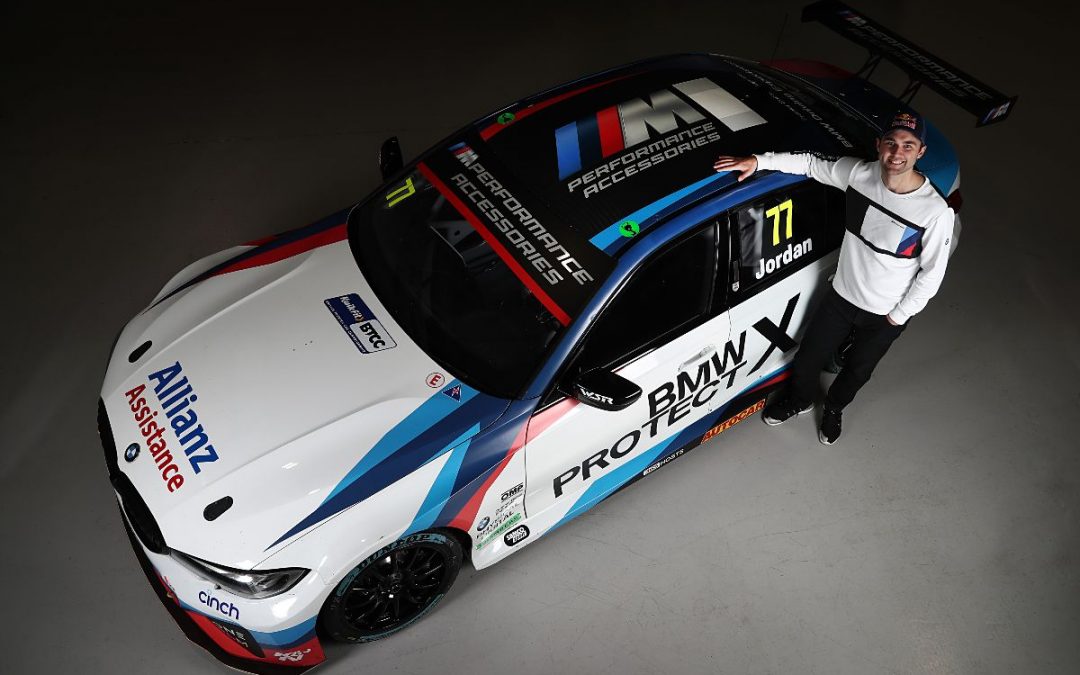 Andrew Jordan will compete as part of an expanded three-car Team BMW line-up in the 2020 British Touring Car Championship alongside Colin Turkington and Tom Oliphant.

The 2013 Champion finished as the runner-up in the standings this year and helped BMW win a fourth straight Manufacturers’ title. He will once again drive a WSR-designed, built and run BMW 330i M Sport in the UK’s premier racing series as he aims to go one better.

The 30-year-old from Lichfield joined WSR under the BMW Pirtek Racing banner for 2017 and superbly won on his debut weekend with the team in the 125i M Sport.

A landmark victory at the same circuit on the debut of the all-new BMW 330i M Sport earlier this year was a prelude to his most successful season since winning the title.

On the back foot after a multi-car accident at Donington Park in April – in which he was an innocent victim – caused him to miss two races, Andrew bounced back superbly.

With six wins in total – more than anyone else – he took the title fight down to the final race and ended the year just two points behind team-mate Colin as the WSR-run cars finished one-two in the standings.

In addition to his wins, he led more distance than anybody else, tied with Colin for the most number of laps led, and finished on the podium 11 times.

The 2020 season will be his fourth season racing for WSR, who have won 12 BTCC titles, including 11 in the past six seasons and the Drivers’ and Manufacturers’ crowns last year.

Andrew Jordan said: “I’m over the moon to make this announcement today. Ever since Pirtek – who have been incredible supporters of mine for a decade – told me that motorsport no longer featured in their plans last summer, I’ve been trying desperately to piece together a deal to remain in the BTCC with WSR. It’s taken a while, but thanks to BMW UK, WSR and our commercial partners, I can now go into Christmas knowing that my 2020 plans are sorted. After winning more races than anyone else and coming so close to winning my second BTCC title last year, the aim is to go one better and I absolutely have the best team around me I could possibly hope for to make that dream a reality. I can’t wait.”

Dick Bennetts, Team Principal, said: “I’m really pleased to be able to announce this news today. AJ is one of the finest BTCC drivers not just of the current crop, but of this whole generation, and he showed incredible determination and fighting spirit this year to turn what could have been a complete loss after the Donington incident into a final-round battle for the championship. With Colin Turkington, Tom Oliphant and now AJ forming a three-pronged line-up and a BMW 330i M Sport that is undergoing a development programme during the winter, we have one of, if not the strongest line-ups in recent BTCC seasons and a car to challenge for more championships. Continuity is a key to success” 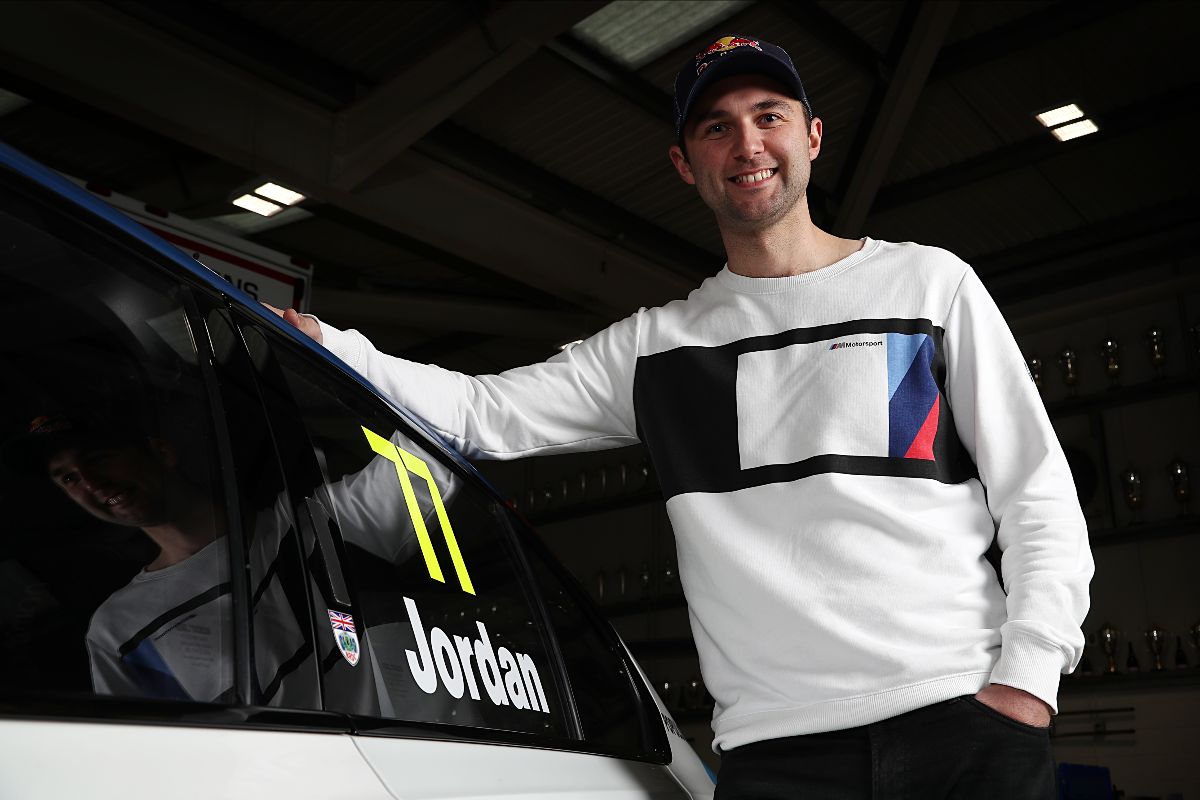 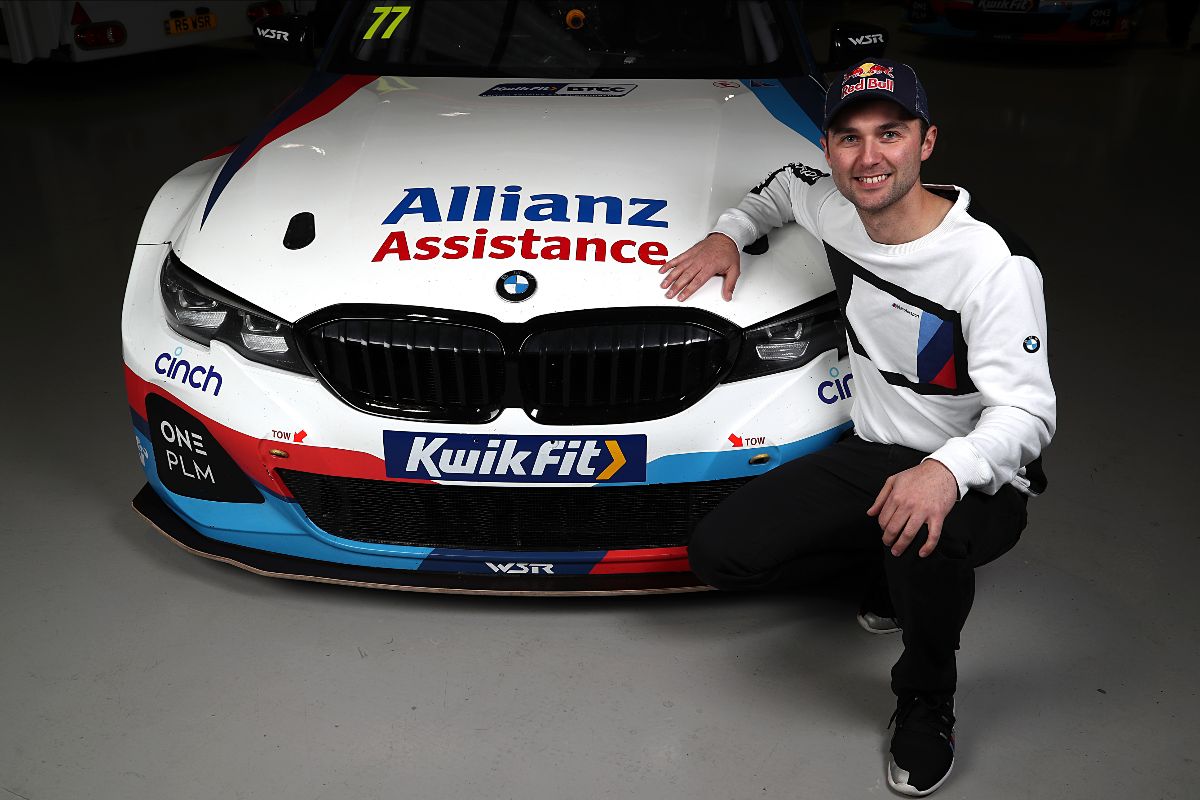