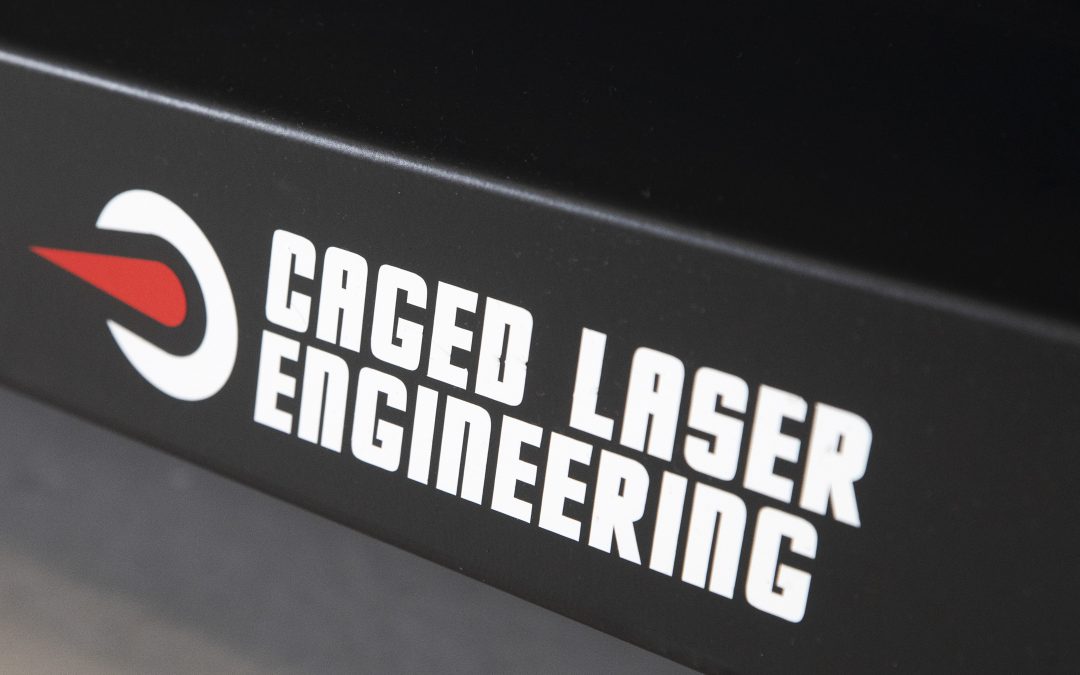 WSR are pleased to announce a new partnership with chassis specialists Caged Laser Engineering, ahead of the 2022 British Touring Car Championship.

Formed in 2009, Caged Laser are one of the UK’s leading fabricators of high-quality FIA-certified rollcages, chassis and other structural components crucial in modern motorsport.

The operation from Ramstock, Somerset, provide a wide range of services include specialist machining, CNC folding, 3D scanning and laser cutting and have been utilised by customers in Formula 1, the World Rally Championship and the Le Mans 24 Hours previously.

The meticulous attention to detail employed by Caged Laser aligns perfectly with that of WSR; a philosophy that has resulted in 15 BTCC titles since 2009 for the Sunbury-on-Thames team.

The two WSR-run Team BMW 330e M Sports of Colin Turkington and Stephen Jelley plus the ROKiT MB Motorsport 3 Series of Jake Hill will use components created by Caged Laser throughout the 2022 BTCC season.

The company’s branding will also appear on all three race cars.

The BTCC kicks off at Donington Park on April 12-13 and features a 10-round season at the UK’s best racetracks. Every race is shown live and uninterrupted on ITV4 in high definition.

Dick Bennetts, Team Principal, said: “We’re very pleased to announce this partnership with Caged Laser Engineering. The level of preparation and attention to detail they maintain as a company is reflected in their products and the components we will use on our BMWs this year are of a very high quality. We look forward to representing them on the racetracks of the UK this year.”

Will Spirrell, Technical Sales Manager, Caged Laser Engineering, said: “We’re extremely pleased to enter a partnership with WSR; one of the most successful teams in the 60-plus year history of the British Touring Car Championship. We see the BTCC as an ideal platform to raise our profile in the UK and to be able to do it with a team like WSR makes it even more exciting.” 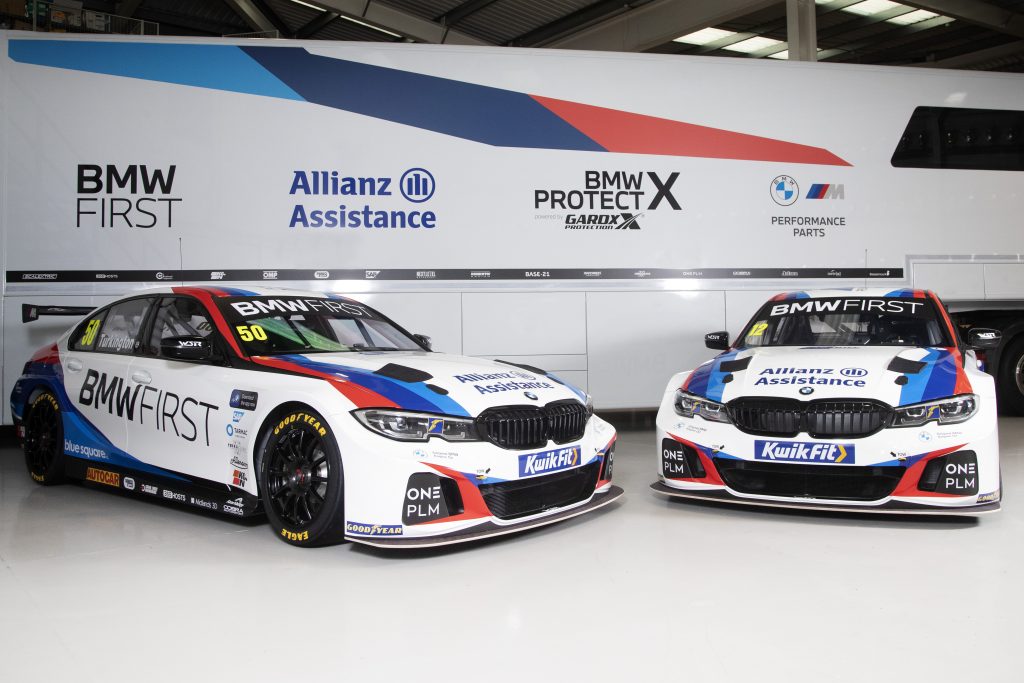