WSR and BMW back to attack at Croft 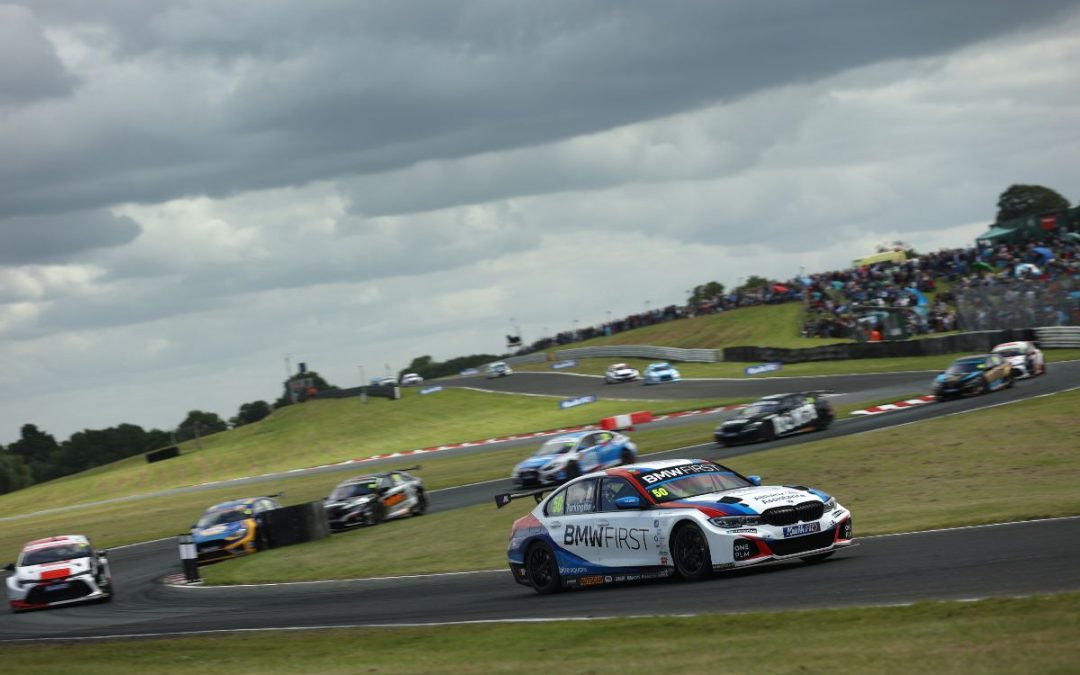 BMW and WSR continue their push for the British Touring Car Championship crown as the UK’s biggest racing series reaches the halfway point of the 2022 season at Croft this weekend.

A superhuman effort by the team means all three BMW 330e M Sports will be primed to attack at the North Yorkshire venue as Colin Turkington, Stephen Jelley and Jake Hill all chase more success.

Each member of the trio has won during the season’s opening four events as well as securing 10 podium finishes – more than any other entrant – thanks to a combination of superb driving and hard work from the technical team.

As BMW target an extension of their own record of six consecutive Manufacturers’ crowns still further this year, a determined push this weekend is anticipated by the 15-time series champions.

Following his high-speed impact in Race Three at Oulton Park, four-time BTCC Champion Colin returns to the racetrack at Croft sore but determined and aiming to push through the pain barrier and score a big points haul.

Known as the BTCC’s King of Croft, in deference to his record 13 wins at the circuit, Colin will switch WSR’s spare chassis this weekend as the level of damage to his primary shell continues to be assessed.

This created a race against time for the mechanics at headquarters in Sunbury-on-Thames to build-up the BMW 330e M Sport race car around chassis 001 – the same shell Colin used to win his record-equalling fourth BTCC crown in 2019.

Team-mate Stephen heads to Croft on a high after scoring a dominant lights-to-flag victory in Race Three at Oulton Park.

The Leicester racer jumped five places in the Drivers’ Championship in Cheshire, but is in an advantageous place at Croft as he is still entitled to use the maximum permitted amount of hybrid energy through qualifying and Race One.

Croft was the scene of Stephen’s first triple-podium in the BTCC; the 2009 meeting featuring two second-place finishes and a third aboard a WSR BMW 3 Series.

Jake set the fastest lap of that final race at Oulton Park aboard his ROKiT MB Motorsport BMW – which is also run by WSR – and holds a handy fifth place in the Drivers’ points.

Croft holds some of the Kent racer’s best BTCC memories. It’s where he made his series debut in 2013 and was the scene of a race win last year as well. Jake has finished on the podium at Croft in four of his last six races.

WSR BMWs have traditionally been among the cars to beat at Croft; claiming an incredible one-two-three finish a a triple race win in 2015 as part of a total of 17 victories and 40 podiums over the past 15 years. 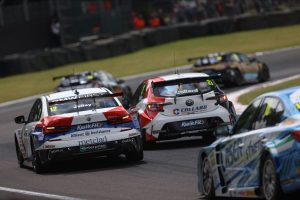 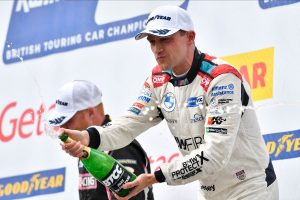 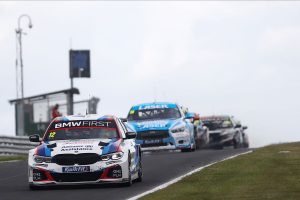 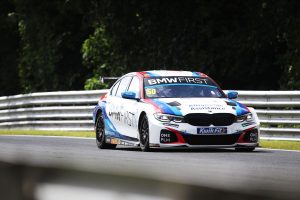 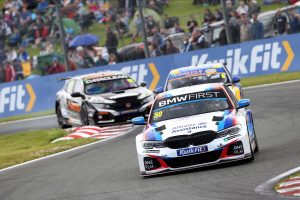 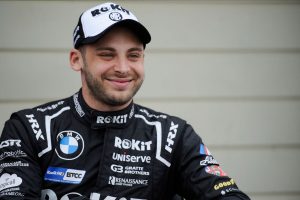 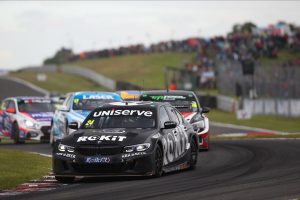 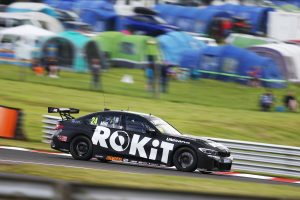 Colin Turkington, Team BMW, said: “I’m pleased to say I’m ready to return to the driving seat this weekend. It’s been a big push to get here and ideally my neck would have had more recovery time, but I’m happy to confirm I’m ready. Considering the force of the impact it’s inevitable I’m still tender and there’s no denying it might be physically tough this weekend, but I’m prepared for that and keen to continue my push for the championship. The show must go on and I’m fired up. Croft is one of my all-time favourite circuits and a real technical challenge for the driver. I have some amazing memories from here over the years and some fabulous results.”

Stephen Jelley, Team BMW, said: “We were quick in pre-season testing at Croft, which bodes well for the races this weekend. We hadn’t gone to the last few tracks we’d raced at during pre-season, so it’s nice to go to a place where we’ve done a bit of work on the car. It’s always been a fast track for BMW, so fingers crossed we should be on for another good weekend. It’s great to have momentum on our side going to circuits that we know we should be strong at. Oulton Park was great, but the focus now is on Croft because I think we can have more success. I’m trying to look forward rather than spend too much time grinning away about what happened in the past. The win was great, but now everyone’s hungry for a bit more.”

Jake Hill, ROKiT MB Motorsport, said: “Croft is a circuit I have fond memories with! Victory in 2021 and a few more trips to the podium has definitely made it one of my favourites on the calendar. We had a difficult time last time out at Oulton Park and that’s left me extremely motivated to come to Croft and score some really strong points for myself and the team.”

Dick Bennetts, Team Principal, said: “We should be feeling very good about this weekend as not only is Croft a track that’s traditionally suited our BMWs, but also Stephen’s confidence is high after his win at Oulton and Jake’s is too after his Sunday performances – especially the way he carved through the field in Race Three. The reality is that we’re simply relieved that Colin is fit and ready to race after what was a very big hit. The team at WSR have done a fantastic job to build up what’s effectively a new car around our spare chassis in a very short amount of time, and we’ll be working hard to head into the summer break as close to the top of the points table as we can.”