The Northern Irishman, who is chasing a record-equalling fourth BTCC title this year, was carrying the maximum 55kg success ballast as series leader at the Norfolk circuit and spent the practice sessions honing the set-up of his WSR-run 330i M Sport.

Come qualifying, a superb lap, aided by a tow down Snetterton’s long straights, helped put him on the third row, ahead of all his key championship rivals and in the highest-placed rear-wheel-drive car on a circuit that traditionally favours those with front-wheel drive.

Unfortunately for the Leamington Spa-based racer, who scored his career-best result with second place at the most recent event at Oulton Park, he had his lap removed for exceeding track limits.

His only set of new tyres now past their best; Tom, who has helped Team BMW to move to the head of the Teams’ Championship, was relegated to 20th place on the grid.

Sunday features three races; all live in HD on ITV4; the first getting underway at 1135.

Colin Turkington said: “I’m pleased with our performance today because, as a team, we extracted everything we could from the BMW. When you think that Snetterton is a front-wheel-drive circuit, that I’m carrying maximum success ballast, and a few other things, fifth is a very good place to be. In fact, if I hadn’t had the pole with full ballast at Oulton Park, I’d probably feel even happier than I do. The four drivers closest to me in the championship are all behind me and I know the car will be fast when the weights are adjusted after Race One. Tyre choice is going to be key tomorrow so we have to think long and hard about how we maximise our points potential tomorrow.”

Tom Oliphant said: “I’m very disappointed with the result today. We’ve worked so hard to make the BMW fast for qualifying and it paid off as I set a lap fast enough for ninth, which I was happy with because Snetterton is a track that favours front-wheel-drive cars, and it was pretty much identical to what AJ [Andrew Jordan] did. Unfortunately, I’ve lost the lap for exceeding track limits by the tiniest of margins, so I start 20th. That was my one shot because I’d been blocked on my previous run and flat-spotted my tyres. The positive is that I know the car is much faster than my starting spot indicates, and it also makes my tyre strategy much clearer, so I’m confident we can still have a good raceday.”

Dick Bennetts, Team Principal, said: “Colin’s done a very good job to qualify fifth in light of this week’s events and with maximum ballast. We’ve had the three fastest rear-wheel-drive cars in qualifying, if you include the lap of Tom’s that was taken away, and that’s what we aimed for. We’ll have to have a long discussion over tyre selection for the races tomorrow because getting this right will be key in being able to continue to score big points for the Drivers’, Teams’ and Manufacturers’ Championships.” 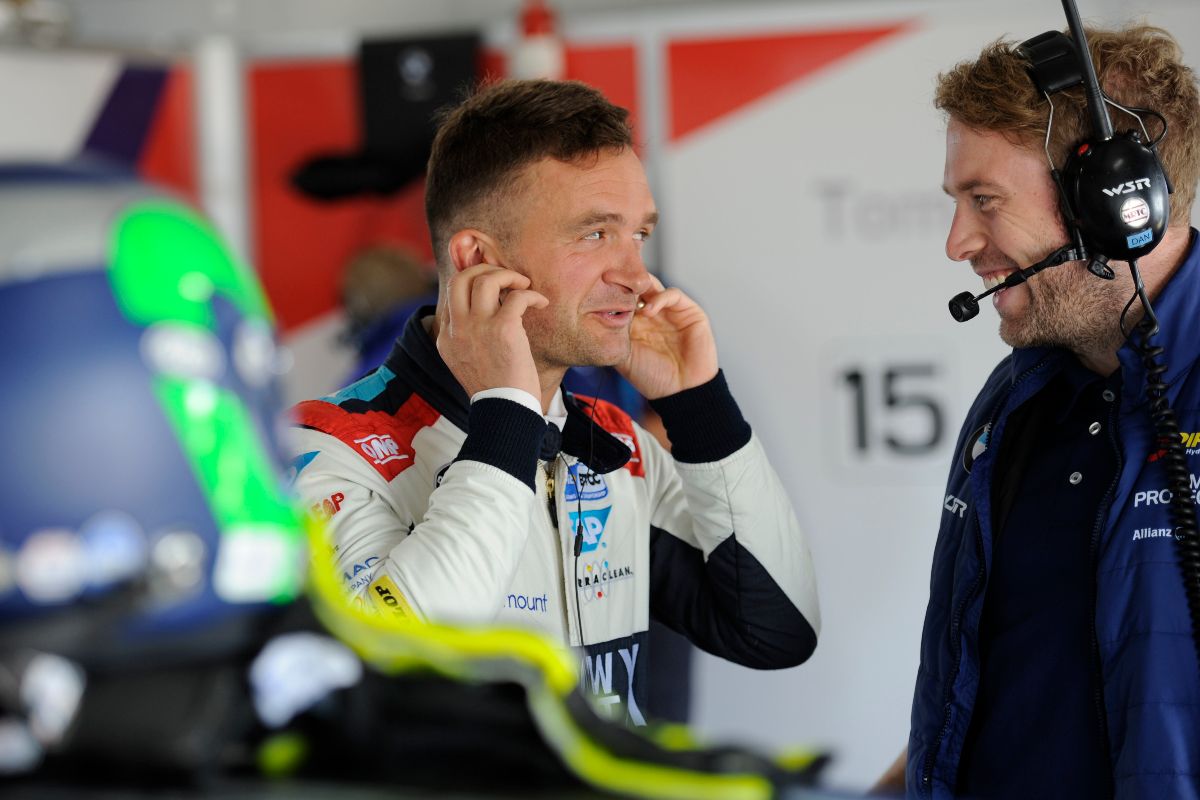 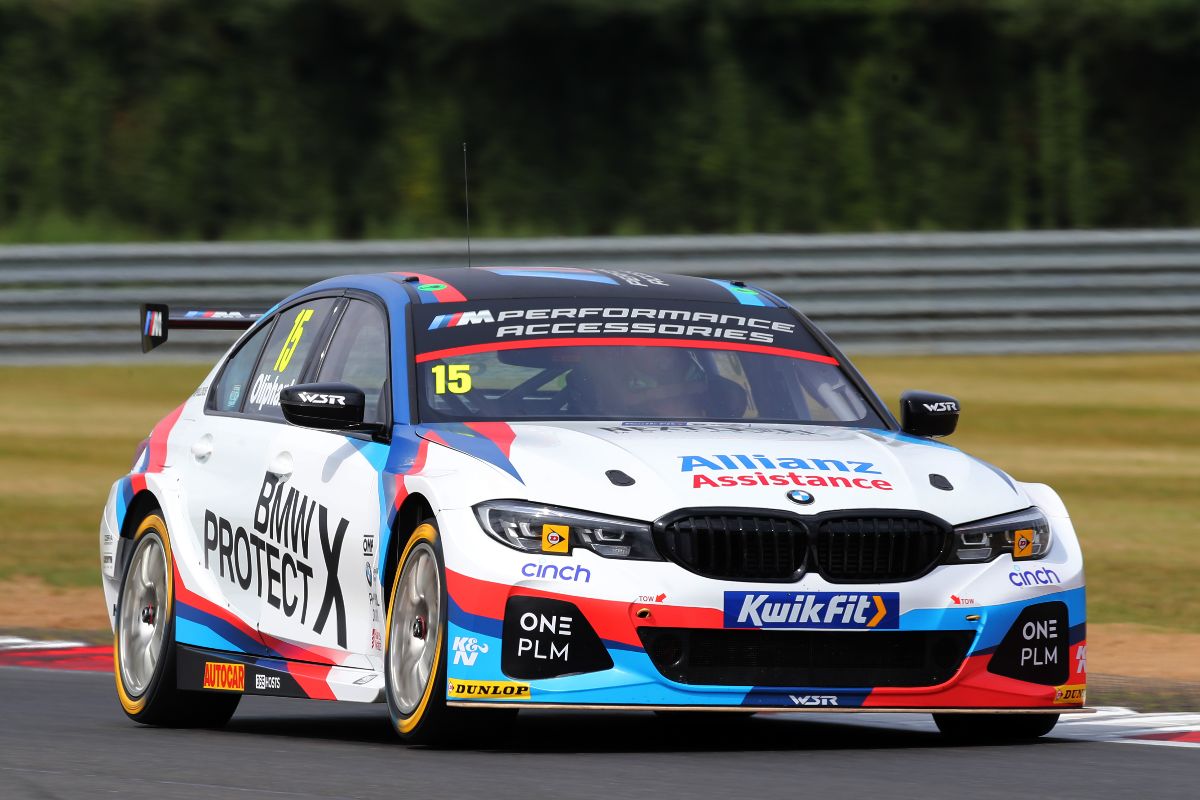 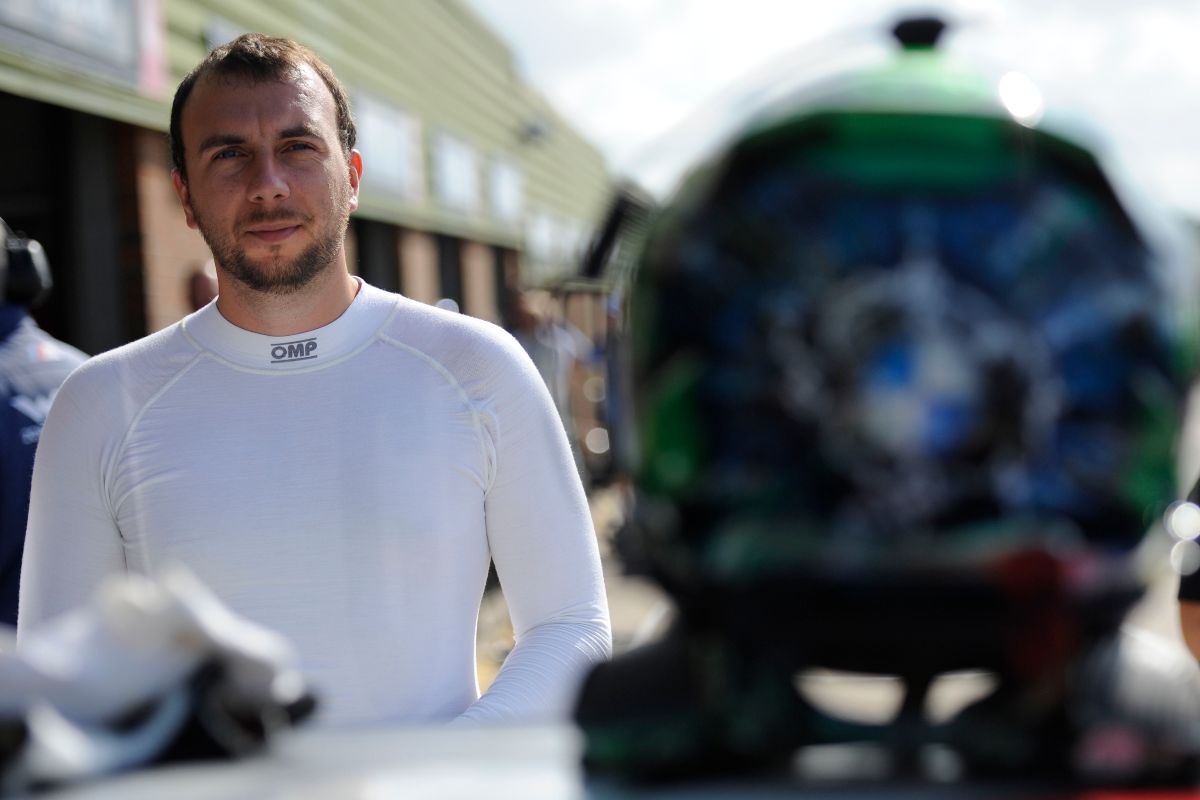