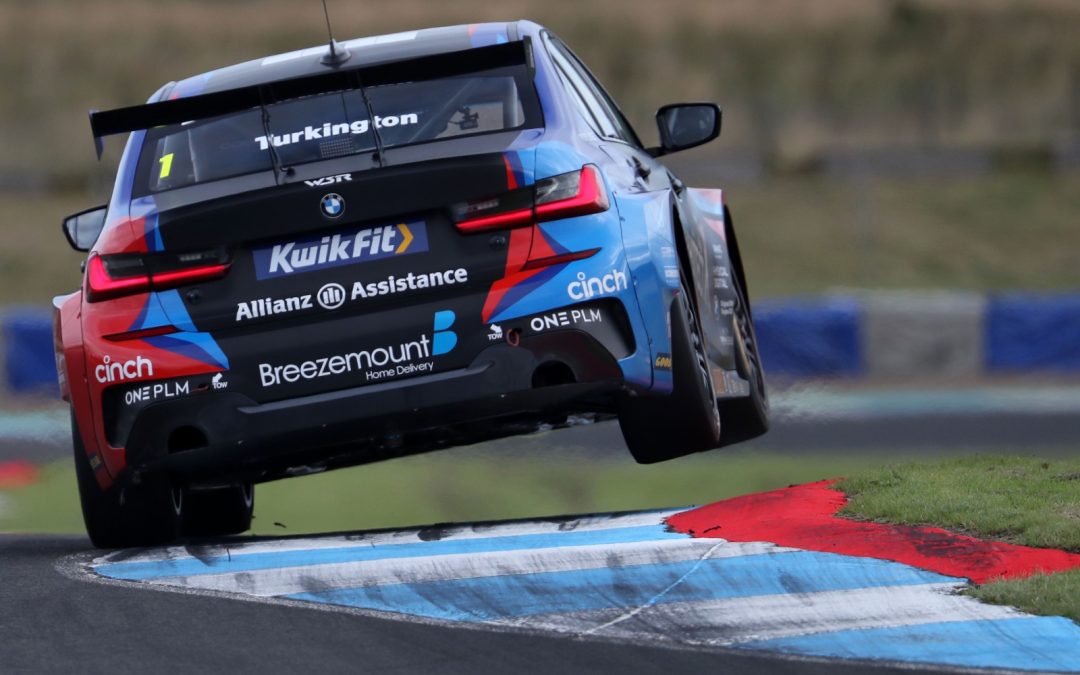 Carrying 60kg success ballast due to his status as championship leader, Colin found a clear track at two-thirds distance and attacked every corner to set a lap just 0.083 seconds away from pole position in his WSR-run BMW 330i M Sport.

Luckily for the four-time champion, he crossed the line to complete that crucial lap just one second before the session was red-flagged due to a crashed car elsewhere on the track.

A final seven-minute flurry did not give the Northern Irishman any opportunity to improve, but he maintained his record of qualifying inside the top five at every event in 2020.

Team-mate Tom Oliphant had been the fastest BMW driver in opening practice in third place, but found set-up changes in FP2 did not have the desired effect and reverted to a set-up close to that he’d used earlier for qualifying.

Carrying 42kg success ballast, the Leamington Spa-based racer, who became a BTCC winner at Brands Hatch, lapped within 0.4 seconds of the pole-position marker, but with times so tight on Knockhill’s 1.6-mile layout, this left him 10th on the Race One grid.

In a change to the regular broadcast schedule, tomorrow’s three races will be shown live on ITV2.

Colin Turkington said: “I’m really pleased with today’s result. The team improved the car throughout and the BMW was definitely the best it’s been all day for that qualifying session. At Knockhill you really have to attack the first corner and the chicane and there were times when I was thinking ‘where’s the road gone?’ because I was up on two wheels. I got some clear track on my middle run, which was when I did the time, but after the red flag I didn’t get the empty circuit, so didn’t have a chance to improve. This sets us up well for tomorrow.”

Tom Oliphant said: “Tenth isn’t what we were hoping for today, but having said that, two tenths would have put me on the third row. It’s just very, very close on times around here. FP1 was okay. We made some tweaks for FP2 that didn’t make the BMW any faster, so we went back to the FP1 settings with a couple of minor adjustments, and we just didn’t gain any speed. We’ll work now to understand why that was, but I’m confident I can move forwards tomorrow because the BMW is always very good in race trim.”

Dick Bennetts, Team Principal, said: “We’re set up pretty well for tomorrow with that performance. Colin showed what a class act he is again with a very good lap on maximum ballast. I’d have preferred him to be on the front row with a clear line of sight to the first corner tomorrow, but third is still a good place to be. We’ve seen Tom get faster and faster in race trim too so he can definitely gain some positions tomorrow. The fans should definitely watch because five of the championship contenders are starting in the top six and the gaps are non-existent, so the racing should be great.” 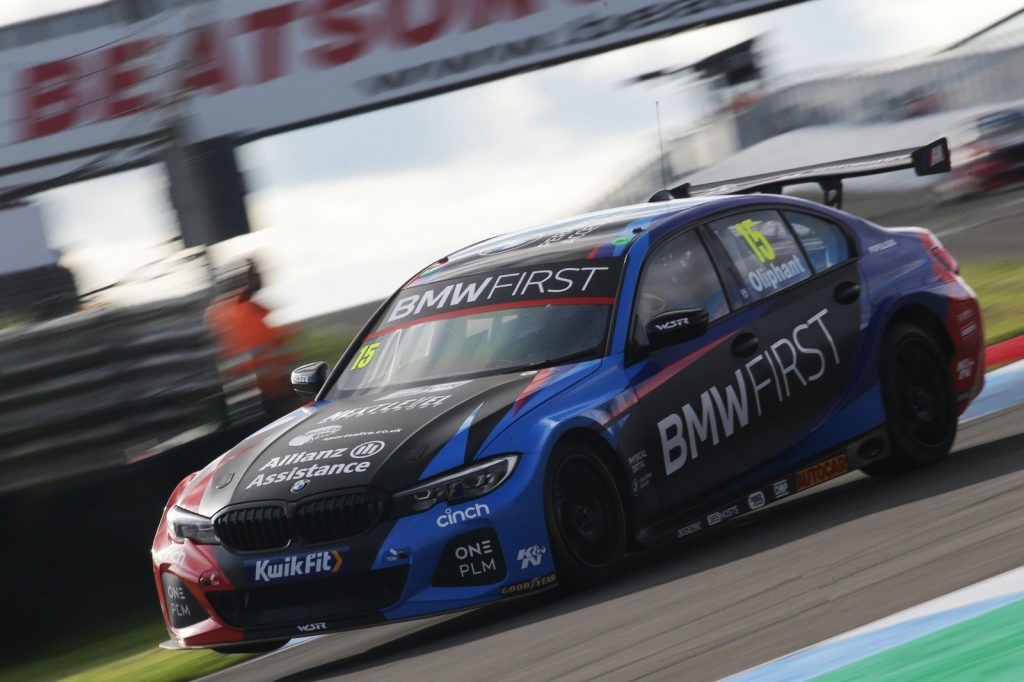 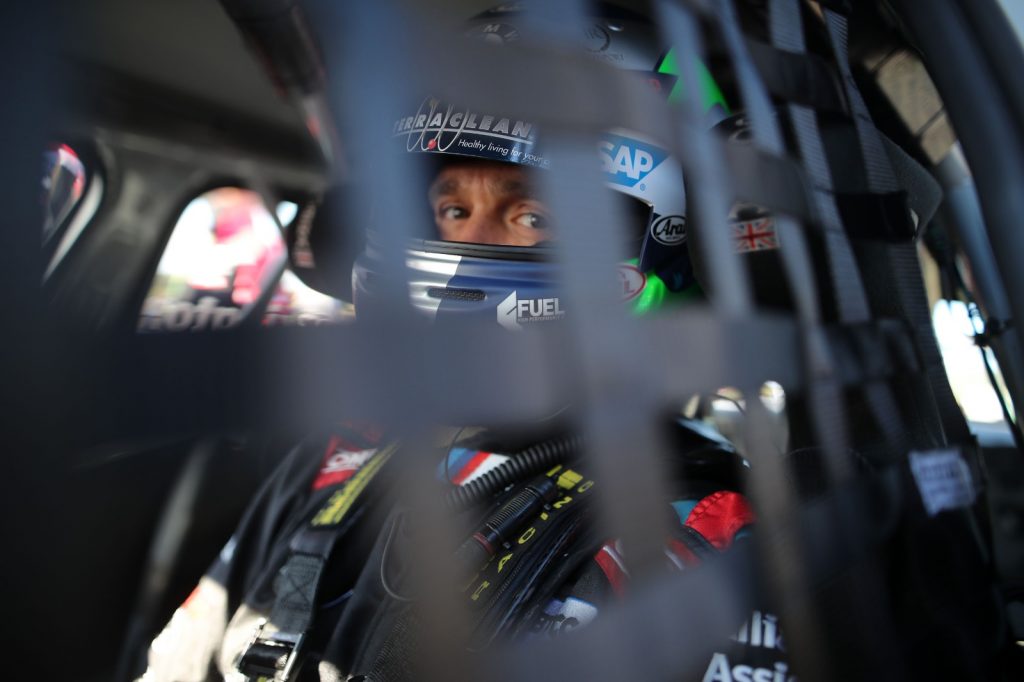 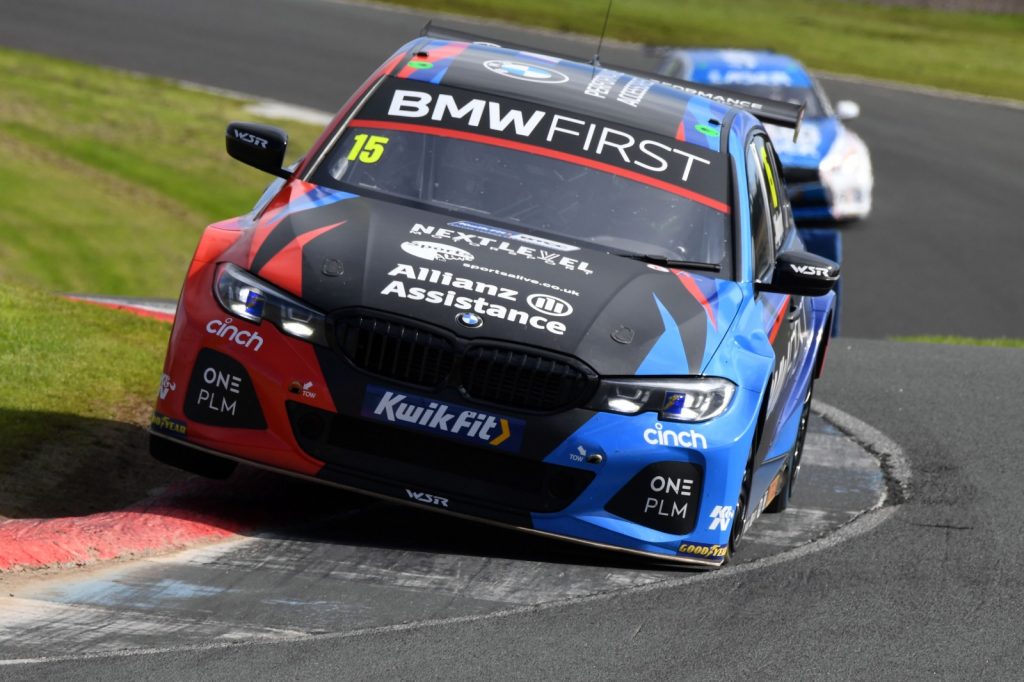 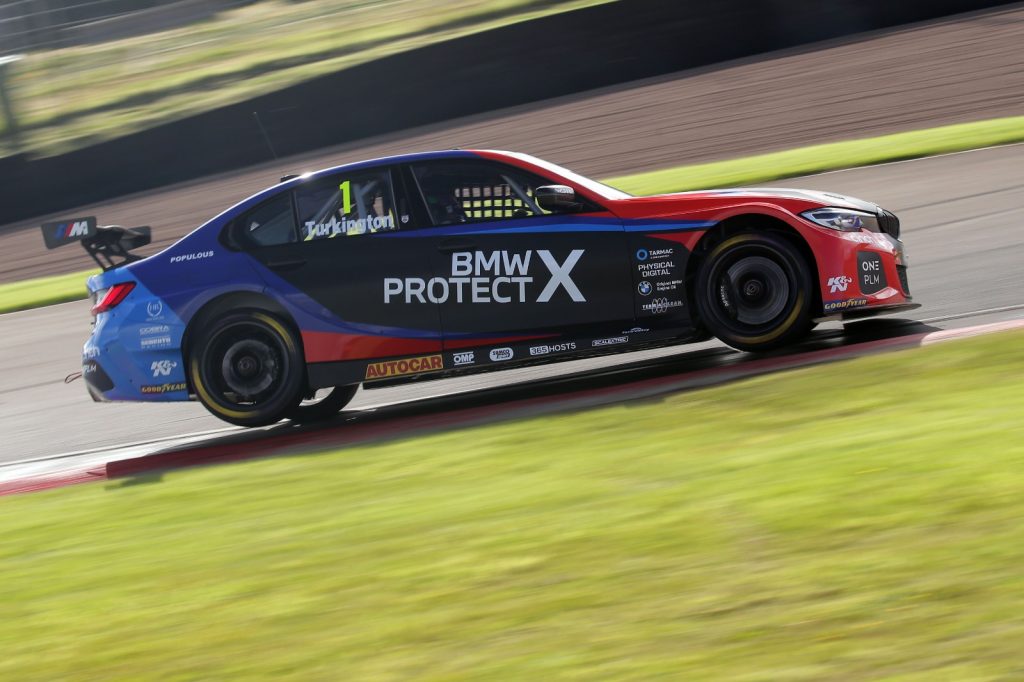 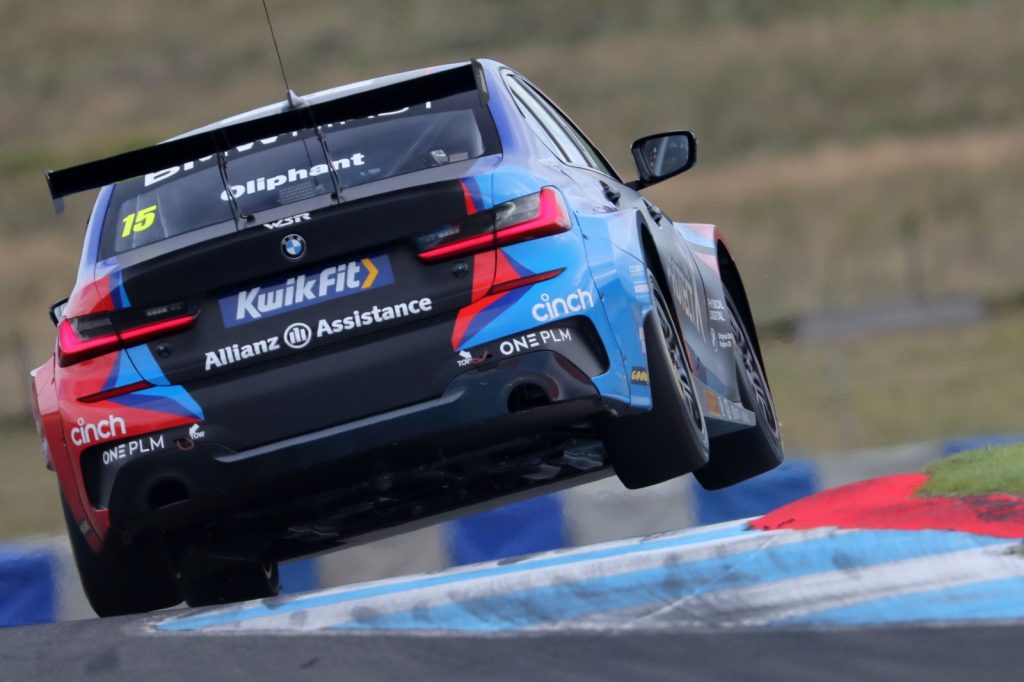