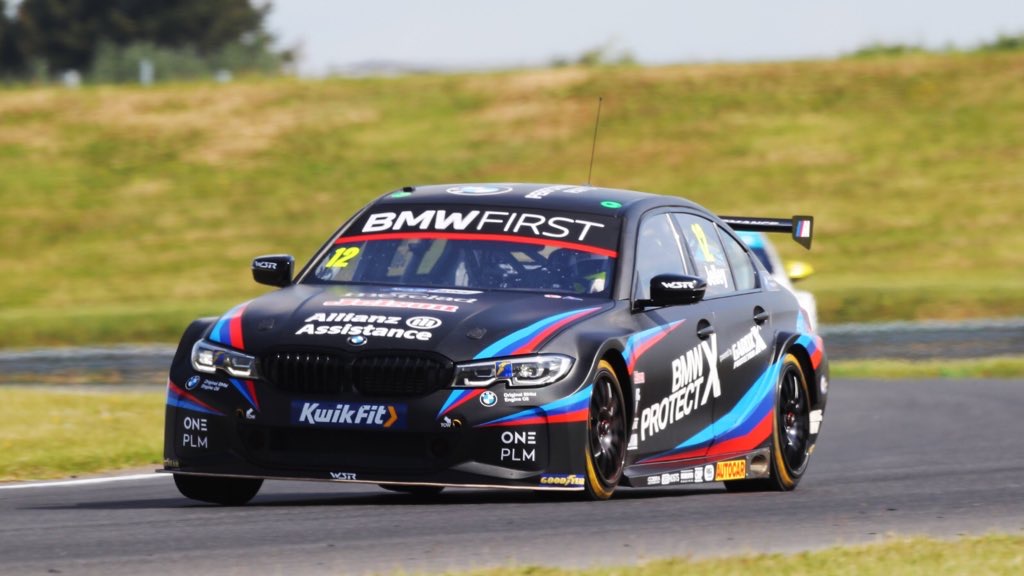 Making the most of the BTCC’s Top-10 Shoot-Out, which was used to determine the grid positions for the first time this year, Colin, Stephen Jelley and Tom Oliphant all showed blistering speed in their WSR-run BMW 330i M Sports at the Norfolk circuit.

Northern Irishman Colin set the pace in the opening 25-minute section of qualifying with Tom and Stephen fifth and seventh; each securing progressing to the final 10-minute session that would decide pole position.

He then continued to show searing speed to set the second-quickest time in the Shoot-Out, which became pole position following a post-session change. It was Colin’s best qualifying result of the season so far and his second-straight pole at Snetterton.

Team-mate Stephen had been fifth quickest in morning practice and backed-up his early speed with an excellent seventh in first qualifying; the Leicester racer cleverly saving a set of new tyres for the Shoot-Out.

After setting a banker lap early on, he improved by two tenths of a second on his final lap of the session to take fourth – the best Snetterton qualifying result of his BTCC career.

Tom, who carries 15kg success ballast, was even faster than Stephen in the ‘regular’ 25-minute section of qualifying and easily progressed to the Shoot-Out.

The Leamington Spa-based racer continued to set a strong pace, but was unlucky to see a lap that would have put him fifth on the grid disallowed for exceeding track limits. He’ll start ninth.

Tomorrow’s triple-header raceday will be the first time in 2021 when the option tyre – which every driver must use once – will be used; creating a strategy dilemma for all. Every race will be screened live in High-Definition on ITV4.

Colin Turkington said: “Snetterton’s fast becoming one of my favourite circuits as I’ve always gone well here in the BMW 3 Series; it just seems to suit the track, and especially in hot conditions like we had today. I’m really happy to be on pole. I didn’t feel the car was on the money in practice, so all credit to Team BMW and WSR for turning things around. I knew from the first lap of qualifying that the car was exactly how I wanted it. We extracted the maximum today and I’m confident of some really good results tomorrow.”

Stephen Jelley said: “I’m really pleased with the result today; my best-ever Snetterton qualifying in the BTCC! It was tough though. Forty-five minutes in that heat was harder than the Leeds Triathlon I did last weekend! We’d tested here pre-season and I’d done quite a bit of sim work with Andy [Miller], my engineer, so I just felt confident coming into the weekend; and everything was just hooked up that it allowed me to just build and build through the day. We saved a set of new tyres for the Shoot-Out and – because I’d put a good banker in, I could really push on the last lap. I’m confident for tomorrow.”

Tom Oliphant said: “I’m very happy with the speed in qualifying, but disappointed with the result. Neither practice went very well so we had to make some pretty drastic set-up changes to get the car into the set-up window and they worked. The first part of qualifying went very well, but the Shoot-Out was a bit more erratic. My best lap was taken away for a very marginal track-limit call, and I was on for an easy sixth, or maybe – at a push – third. We have the pace to make up places, but a lot is going to come down to tyre strategy, so we need to try and get that right.”

Dick Bennetts, Team Principal, said: “To get Colin on pole and have all three of our cars in the top 10 is very pleasing. Actually on speed it’s three cars in the top five, though Tom’s best lap was taken away for exceeding track limits. We were looking for pole today and overall it’s a very strong performance. We’re very pleased with the speed and reliability of all three of our BMWs in very hot track conditions. There’s a lot to discuss tonight about raceday tactics because choosing when you use the option tyre could make or break your day.” 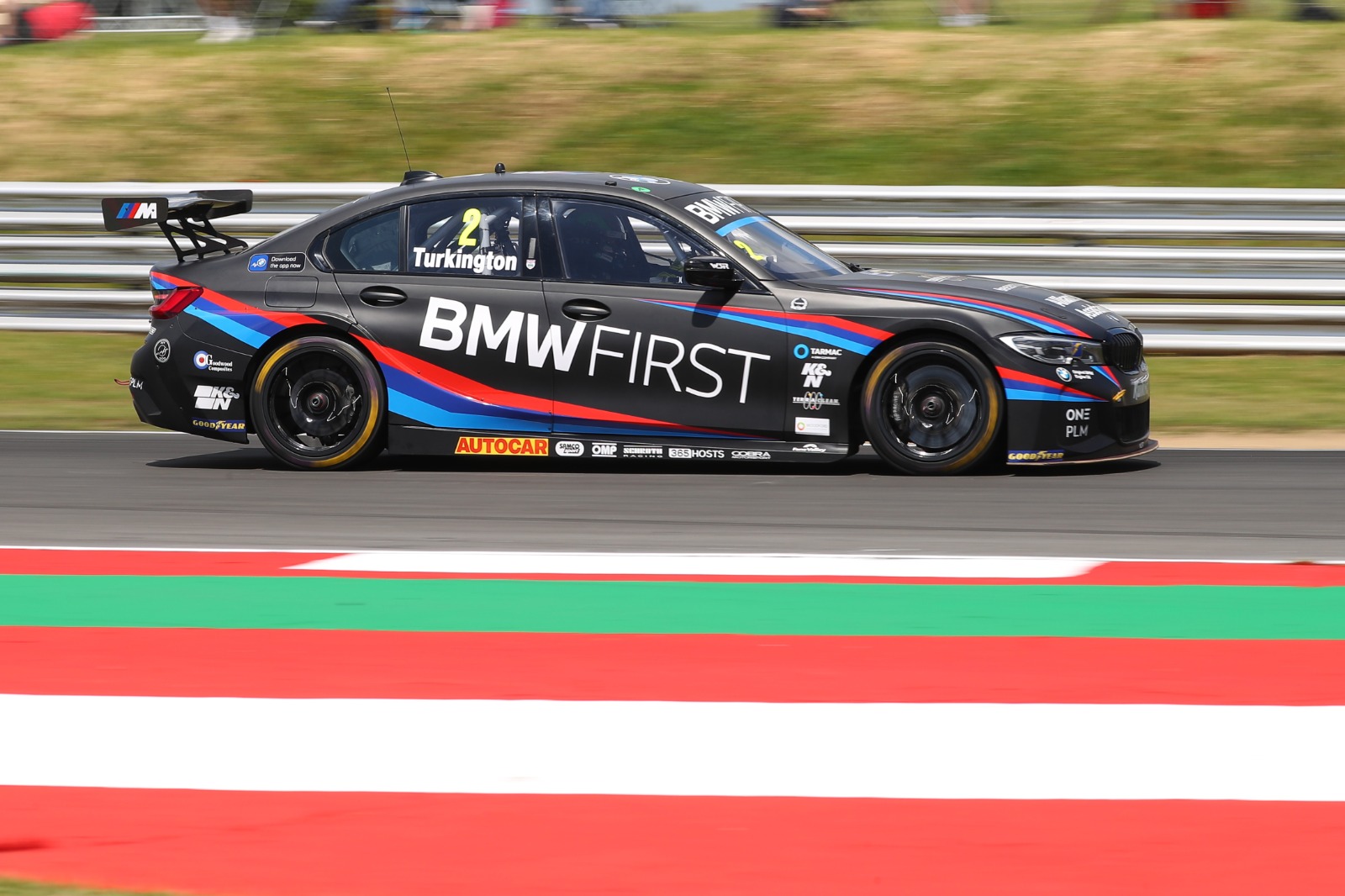 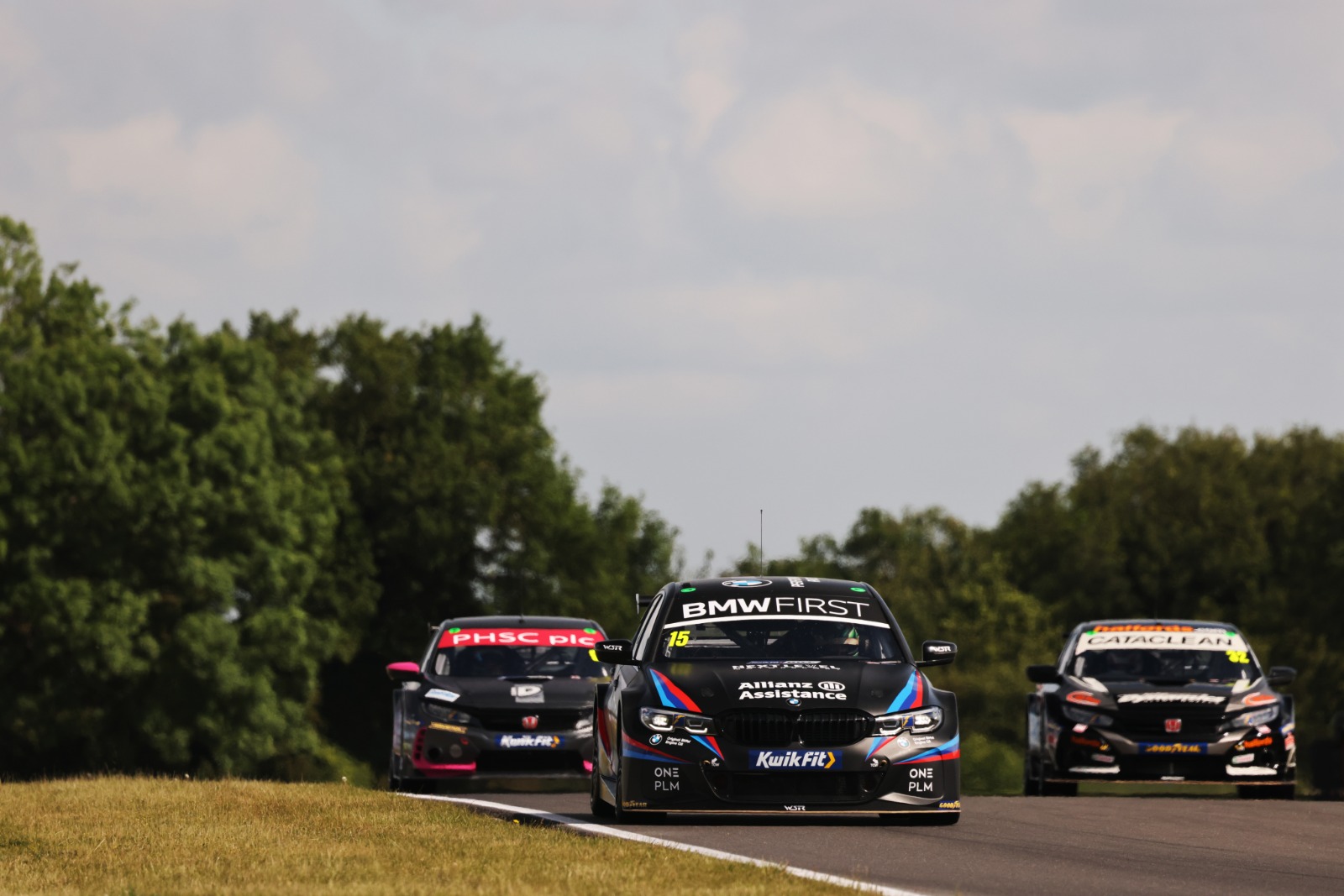 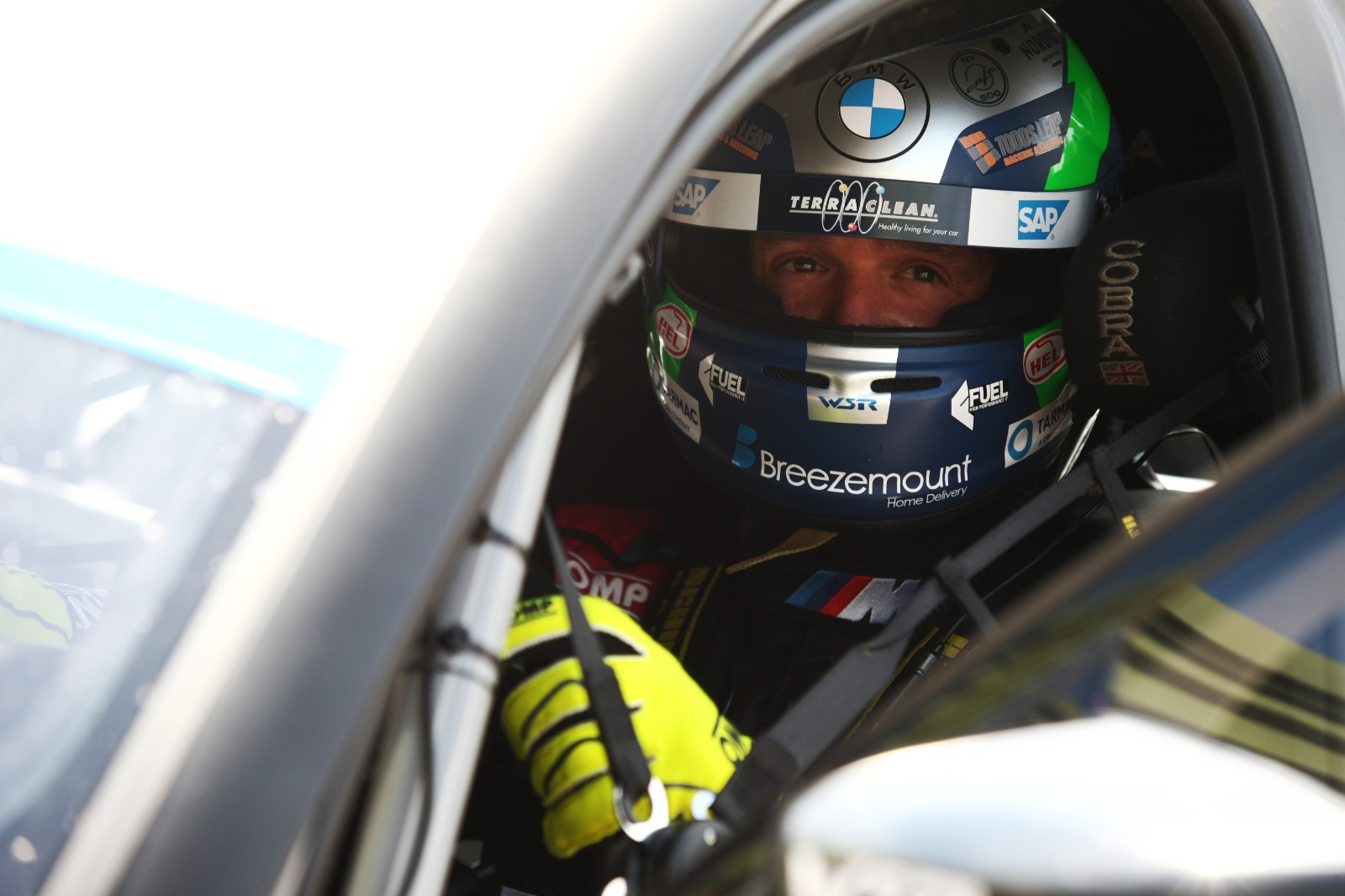