Turkington double puts Team BMW back on top at Snetterton 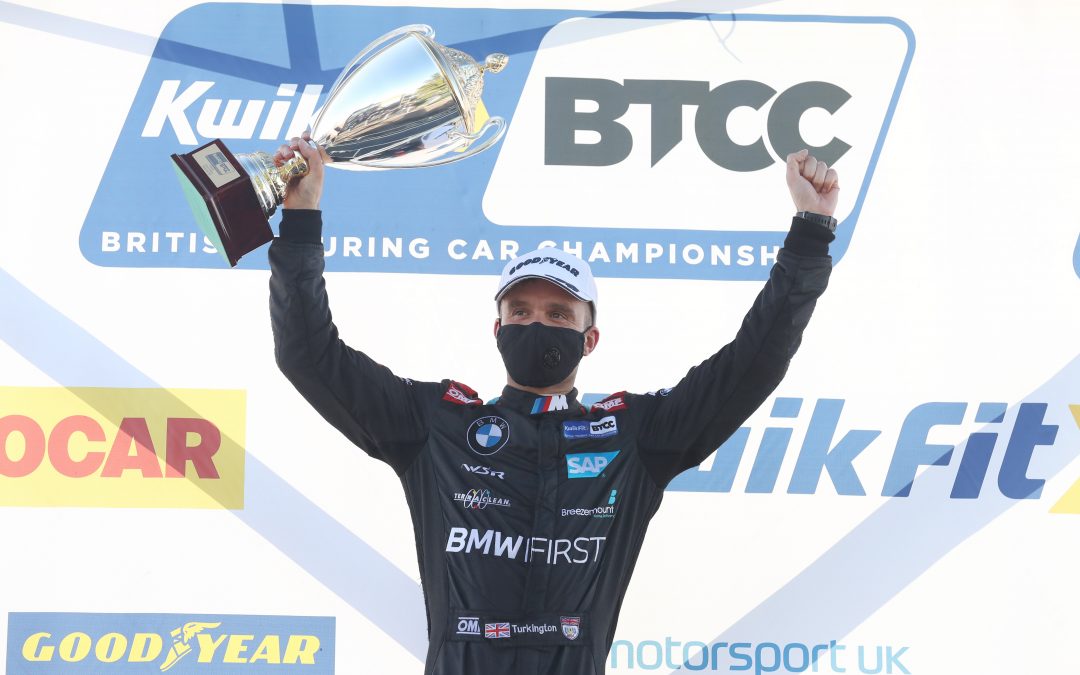 Team BMW’s Colin Turkington stormed back to the head of the British Touring Car Championship with a stunning double victory at Snetterton and an incredible 60-point haul.

Starting the opening race from pole position with 48kg success ballast on-board his BMW 330i M Sport, the four-time champion pulled clear of the field as the lights went out and was never headed as he won by over two seconds.

Race Two ran in near-identical fashion with the Northern Irishman again clear at the head of the field before an accident within sight of the finish triggered the safety car and a one-lap dash to the flag.

Unflustered, Colin made a magnificent restart and pulled a one-second lead on the field as the safety car pulled in, and drove on to his fifth win of the year and the 56th of his career.

By setting the fastest lap each time, he reached the end of Race Two with a perfect 45 points from 45, and, from 10th on the partially-reversed Race Three grid, he completed the weekend by gaining two places to snatch third place on the run out of the final corner.

As a result, he now leads the Drivers’ Championship by nine points with 67 available at the Brands Hatch series finale.

Team-mate Tom’s raceday was dealt a harsh blow at the first corner of the opening race as contact from behind sent him spinning off the track from sixth place down to 27th and last.

A mighty recovery drive with 30kg success ballast on-board his BMW brought him up to 14th by the finish.

Further progress from 14th on the Race Two grid gave the Leamington Spa-based racer 11th, despite coming off worst in contact initiated by over-aggressive rivals.

Worse was to come in Race Three as he became something of a target for a number of other drivers to practice their panel bashing and finished 12th.

Tom’s results not only kept him sixth in the Drivers’ standings, but also helped BMW to become the victorious Manufacturers in all three races and made them the Teams’ Trophy winners for the event.

Colin Turkington said: “This is one of my best-ever weekends in the BTCC. To score 60 points is something that almost never happens, but the team did an incredible job of making the BMW so fast here on maximum ballast. Two wins are so important at this stage of the year, and standing on the top step is what it’s all about. I would have been delighted with fifth in the last race, so to be gifted third is unexpected, but really welcome. I say every year that the aim is to get to the final round in with a chance of becoming champion, and then whatever happens, happens. To be back in front is definitely an advantage.”

Tom Oliphant said: “The driving standards today were absolutely appalling, and something has to be done about it. I’ve been hit six or seven times today and lost any chance of a good result, and because nobody’s clamping down, drivers have license to keep doing it. From qualifying seventh, I should have had three top-six results today. The BMW was really fast and I really felt good, but from being spun around at the start of Race One, things just got worse and worse. We’ve just got to forget about this, look ahead to Brands Hatch and focus on winning the Teams’ and Manufacturers’ titles.”

Dick Bennetts, Team Principal, said: “What an absolutely fantastic day for the team. We’ve extended our lead in the Teams’ and Manufacturers’ points and Colin… what can I say? Sixty points… We’ve never had a driver score that highly on a race weekend, and especially at a circuit where we felt other cars would have done a bit better than how it turned out. I feel very sorry for Tom. He’s had the rough end of the stick with some of the driving standards out there. We’ll head back to base and start preparing for Brands Hatch.” 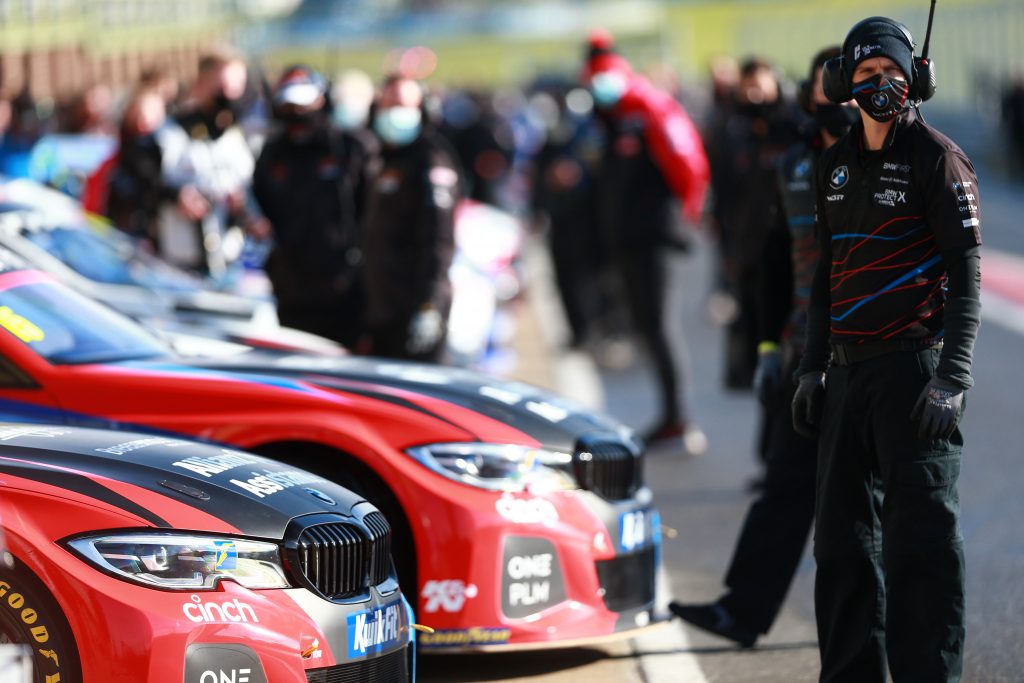 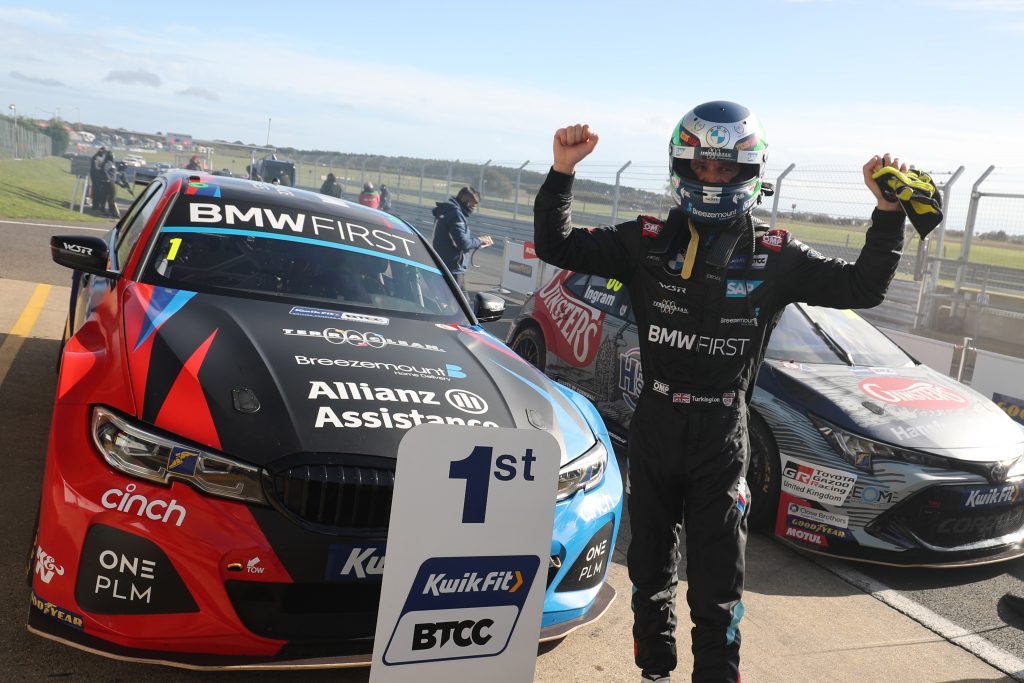 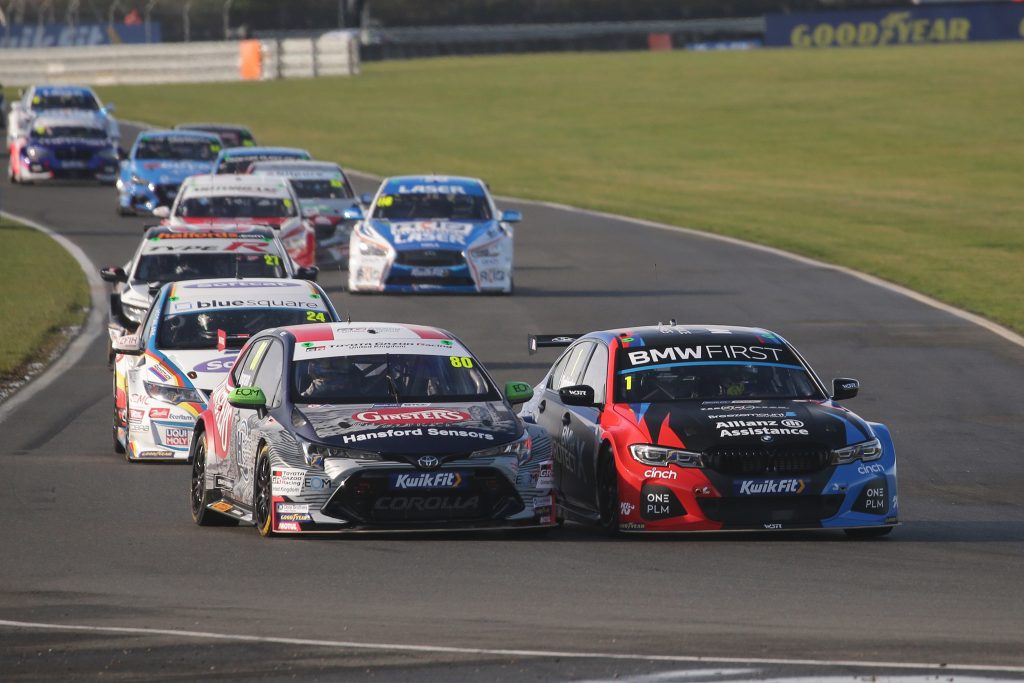 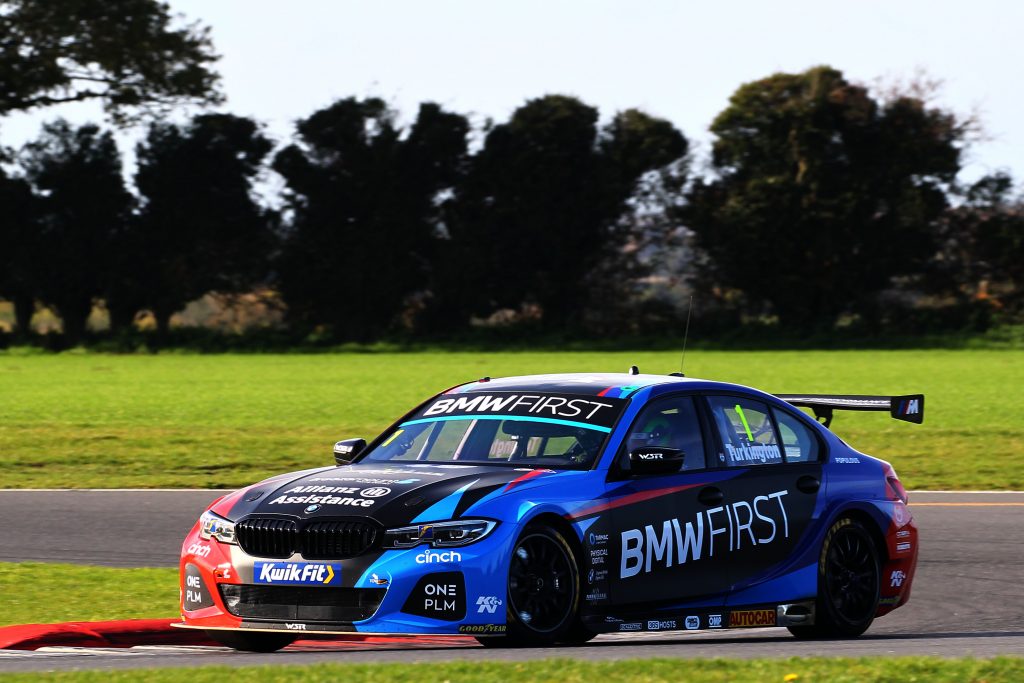 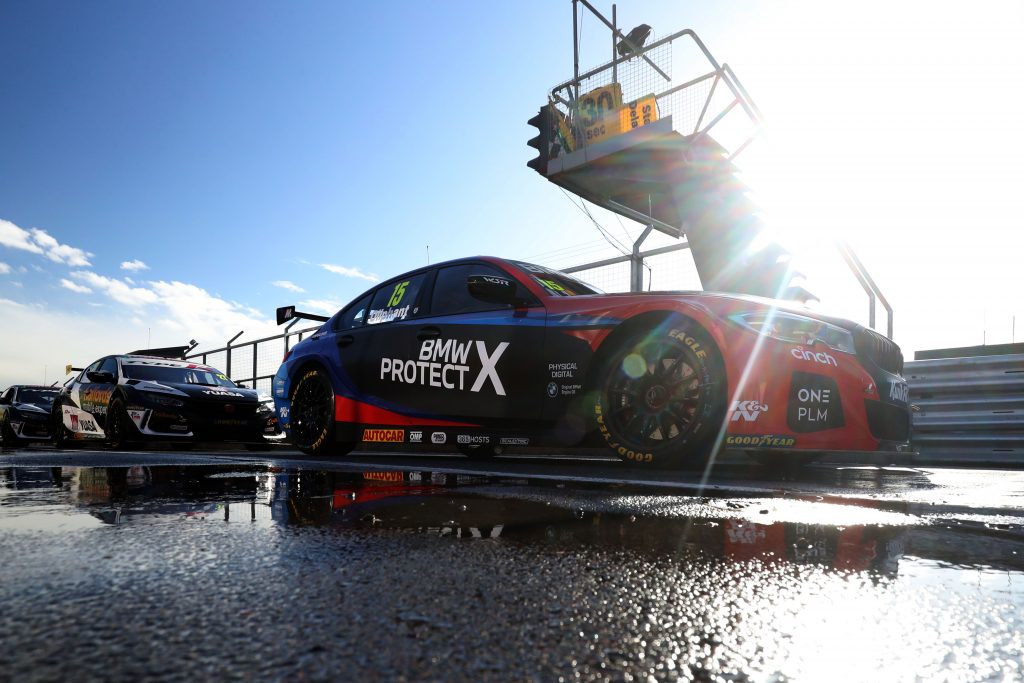