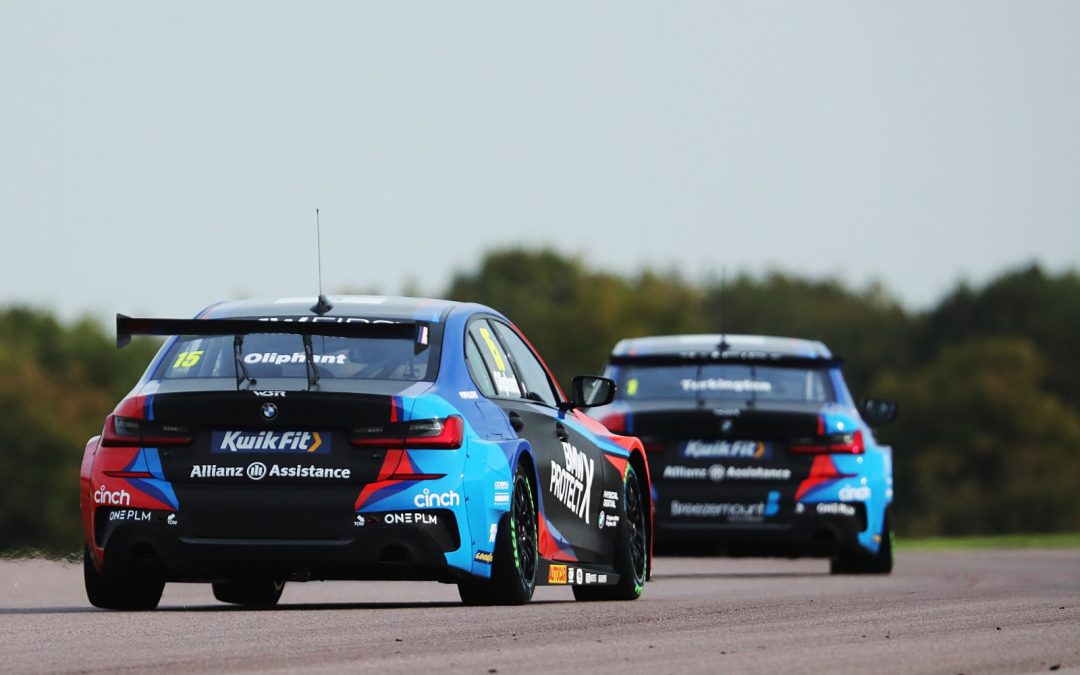 The duo qualified eighth and 12th in their WSR-run BMW 330i M Sports to deliver the best performance of any team running rear-wheel-drive cars at the Hampshire Speedbowl and set themselves up for a successful day of racing.

Championship leader Colin, who – for one day only – was engineered by Team Principal Dick Bennetts, found his car more to his liking as the day progressed.

After going 15th in final practice with 60kg success ballast on board, further adjustments helped the Northern Irishman to eighth spot in qualifying – ahead of his nearest title rival – and made him the fastest of the rear-wheel-drive runners.

Team-mate Tom has 42kg ballast on his BMW due to his fourth place in the championship and will carry it into tomorrow’s opening race. He qualified 12th, but was pleased with the progress made with the car since its last appearance at Thruxton in 2019.

The Leamington Spa-based racer, who claimed his first BTCC win at Brands Hatch in July, had served notice of his race pace with fourth place in the opening practice session.

Sunday’s three races, which make up the fifth event in the 2020 BTCC, will all be broadcast live in HD on ITV2 from 1140.

Colin Turkington said: “I’m pretty pleased with the performance today. Of course I’d like to be starting higher up than the fourth row, but coming here with maximum ballast, we knew what we were up against. I’ve qualified faster than last year and the improvements to the car are clear; I could really push it. I definitely feel we maximised what was possible laptime-wise. Tomorrow should be better again and the hotter, the better for us. The BMW really looks after its tyres and over a race distance and that’s going to be a big factor in making sure we get three good points scores. A podium would be very nice.”

Tom Oliphant said: “I’m a bit perplexed as to why I’ve qualified 12th because the car felt really good from session to session and it’s definitely a noticeable improvement on a year ago. We all know Thruxton is a front-wheel-drive track so it’s no surprise to see who’s right at the front, and I am at least right in among the fastest rear-wheel-drive cars. Tomorrow I’m sure I can make up a couple of positions in Race One, another couple in Race Two and then hopefully get a kind draw for the reversed grid and see what I can do from there.”

Dick Bennetts, Team Principal, said: “It’s been a new experience for me today, working as Colin’s Race Engineer while John’s unavailable, but it’s been enjoyable. Colin was the fastest rear-wheel-drive competitor with maximum ballast, and Tom’s up there in the same part of the grid. To be there when the lightest front-wheel-drive cars are 90kg lighter than us  shows what a good job the whole team is doing. The difference in qualifying and race pace is bigger here than anywhere else. The final five laps tomorrow are going to be the best time for us to make gains because the BMWs keep their tyres in good shape across a race distance. We just have to be patient, stay reliable and take what we can get.” 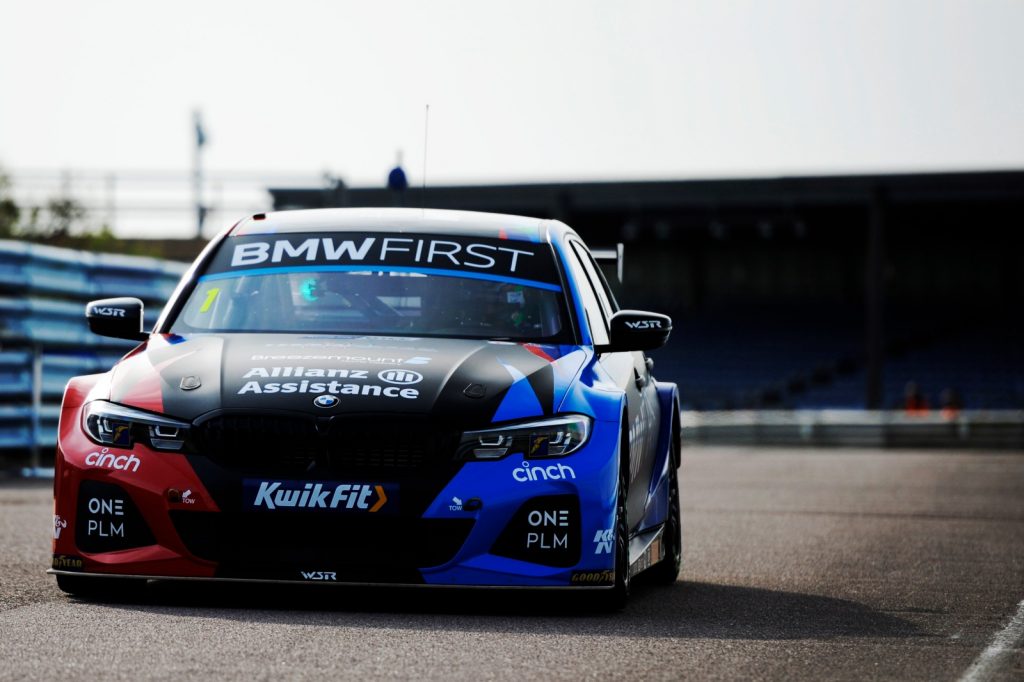 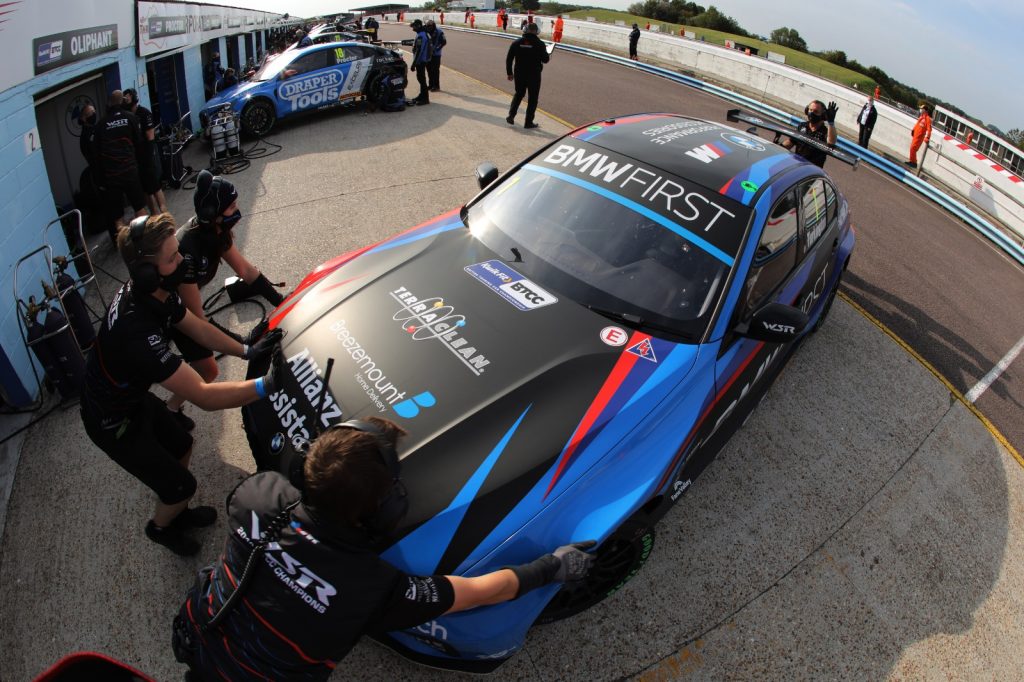 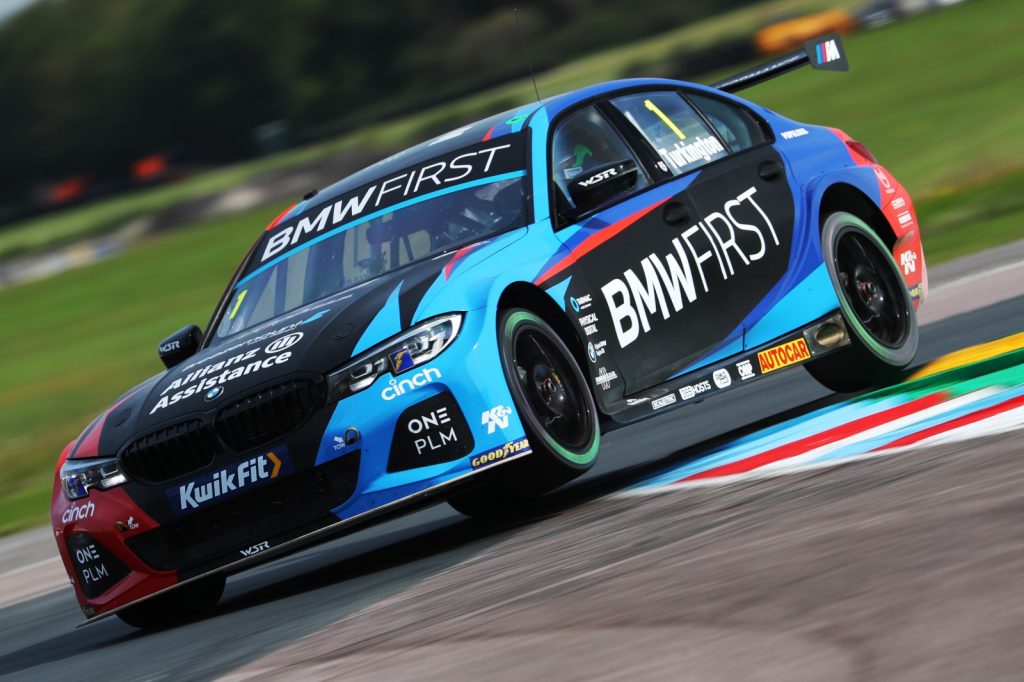 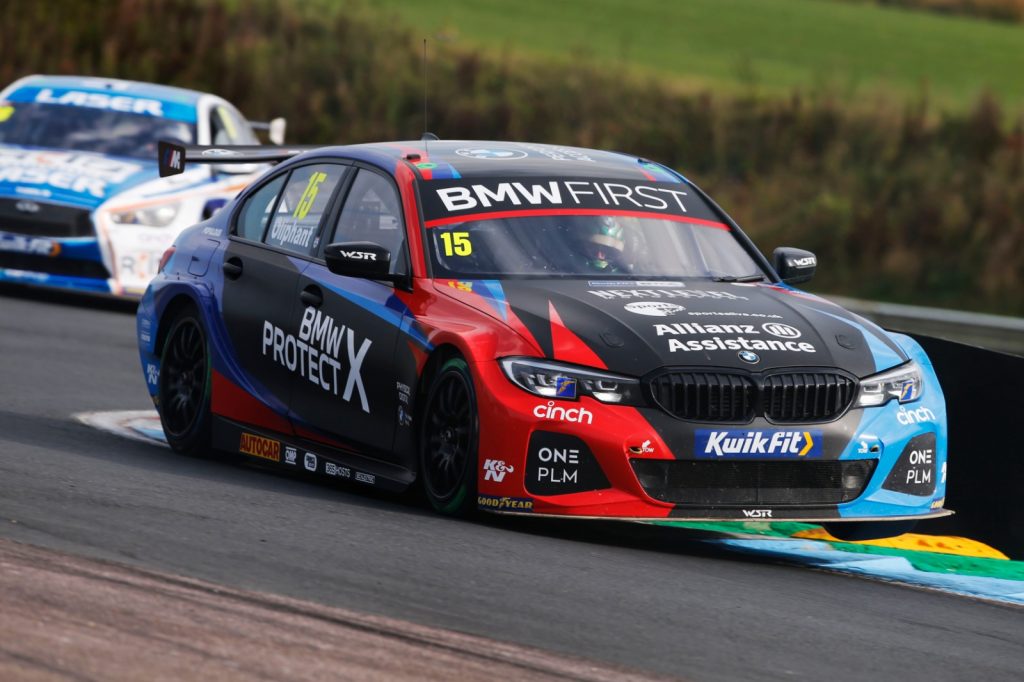