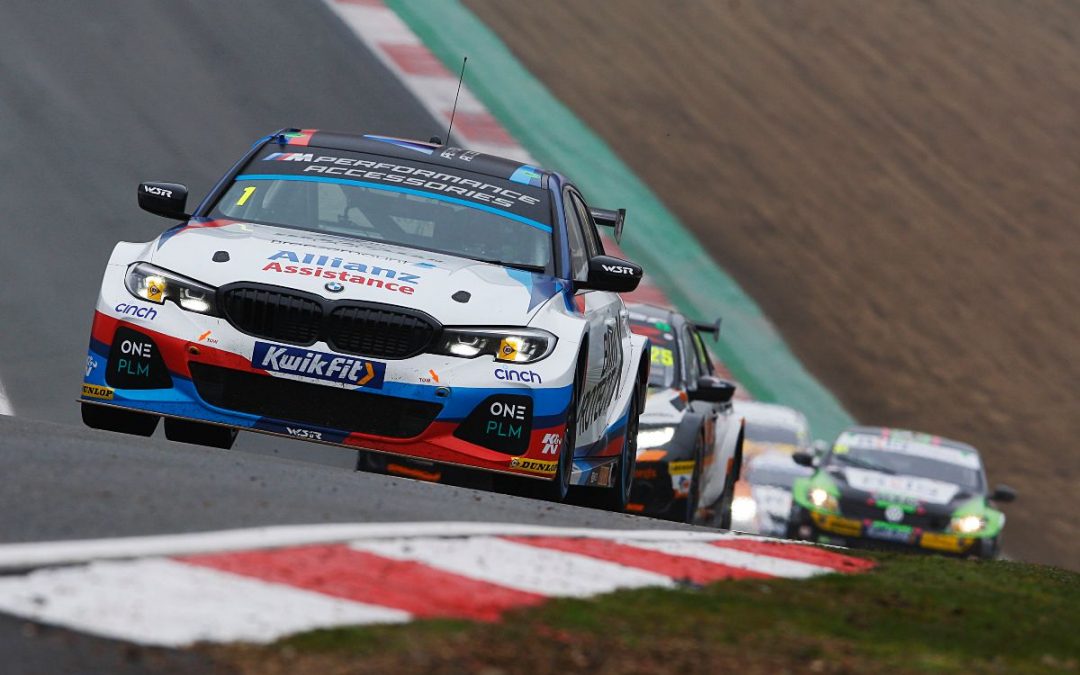 Team BMW head to Brands Hatch this weekend aiming to win an incredible quartet of British Touring Car Championship titles as the series reaches what’s sure to be a thrilling finale.

Not only can Colin Turkington claim a record-equalling fourth Drivers’ title this weekend, but a ninth Manufacturers’ crown for BMW would make them the most successful brand in the history of the long-running series.

With the Teams’ Championship and the Jack Sears Trophy also up for grabs on the spectacular 2.6-mile circuit in Kent, everything is up for grabs for the WSR-designed-and-run  BMW 330i M Sports.

Colin, who is aiming to add to the titles he won in 2009, 2014 and 2018 in WSR BMWs, has won five races this season and finished on the podium eight times to open up a 16-point lead over his nearest competitor for championship glory.

But with five drivers in contention for the big prize – including Andrew Jordan, whose BMW Pirtek Racing 3 Series is also run by WSR – and 67 points available, this weekend’s triple-header meeting is sure to be a memorable one for the 40,000-plus crowd expected.

Colin’s BMW 330i M Sport will carry the maximum 54kg success ballast due to his position at the head of the championship, so will be heavier than the cars of all his rivals through practice, qualifying and Sunday’s opening race.

But he plans to use the experience gained through winning his three previous titles at Brands Hatch in WSR BMWs, plus seven BTCC wins and 25 podiums there, to his advantage.

Team BMW currently lie second in the race for the Team’s Championship. Should they win it, WSR-run entries will have claimed this title four seasons in a row; equalling the series’ all-time record.

Not only can team-mate Tom help Team BMW’s push for this historic crown, but the Leamington Spa-based racer is also in firm contention to win the Jack Sears Trophy.

This prize – named in honour of the BTCC’s inaugural champion – is contested by drivers who – at the start of the season – had never previously claimed an outright podium finish.

Tom, now in his second BTCC season, and his first with Team BMW, has won the JST class seven times in the past nine races and lies just 11 points away from the Trophy lead with 60 available at Brands Hatch.

The two-time podium-finisher was the third-highest points-scorer last time out at Silverstone and a similarly impressive weekend at Brands Hatch – where last year he scored the first fastest-lap of his BTCC career – could move him up one place in the overall standings and into the championship top 10.

The Brands Hatch triple-header on October 12-13 is the last of 10 events in this year’s BTCC, which takes in eight circuits the length and breadth of the country. Each race will be screened live and exclusively on ITV4 in HD.

Colin Turkington said: “The season finale is a completely different race weekend to any other, and with so much at stake, the focus really intensifies, but having covered the ground before, I feel well-placed. That doesn’t make it any easier, but it at least means you have a greater bank of knowledge and it’s also good to have the points tucked away in my pocket, because you only have to look at Silverstone to see just how unpredictable the BTCC can be. It’s every man for himself and we have to be fully on the case. The big job was getting herein with a chance of winning the title. This is the last step and we have to seize the moment. It will be tough, but I’ll just tighten the screw, make sure I’m primed and ready to go, and give it everything.”

Tom Oliphant said: “My two aims are a top-10 championship finish and to secure the Jack Sears Trophy. I have the momentum in the JST, have a great car underneath me, and go to Brands Hatch without success ballast. If I can achieve both of these goals, I’ll be very happy. Brands GP has traditionally been a front-wheel-drive circuit, but I think the BMW 3 Series will be really suited to the corners on the GP loop, so I’m confident. I’m determined to help WSR and BMW win the Teams’ and Manufacturers’ titles, help one of my team-mates win the Drivers’ Championship and secure the Jack Sears Trophy for myself.”

Dick Bennetts, Team Principal, said: “This is the fourth year in a row that we’ve come to the final round of the BTCC with a chance of winning the championship, and on each of the last three occasions, we’ve walked away with at least two of the big trophies. That’s our minimum aim this weekend and it’s where our experience in these situations should help us against our rivals. Colin has been fast and consistent everywhere this year and between him and Andrew, we couldn’t have two more fiercely-competitive drivers in our BMWs. Having Tom fighting for the Jack Sears Trophy means we have an extra piece of silverware to aim for too and I’m sure he’ll be quick. The 3 Series should suit the fast corners on the GP loop better than the old car, so we’re confident that all our drivers will be in the mix.” 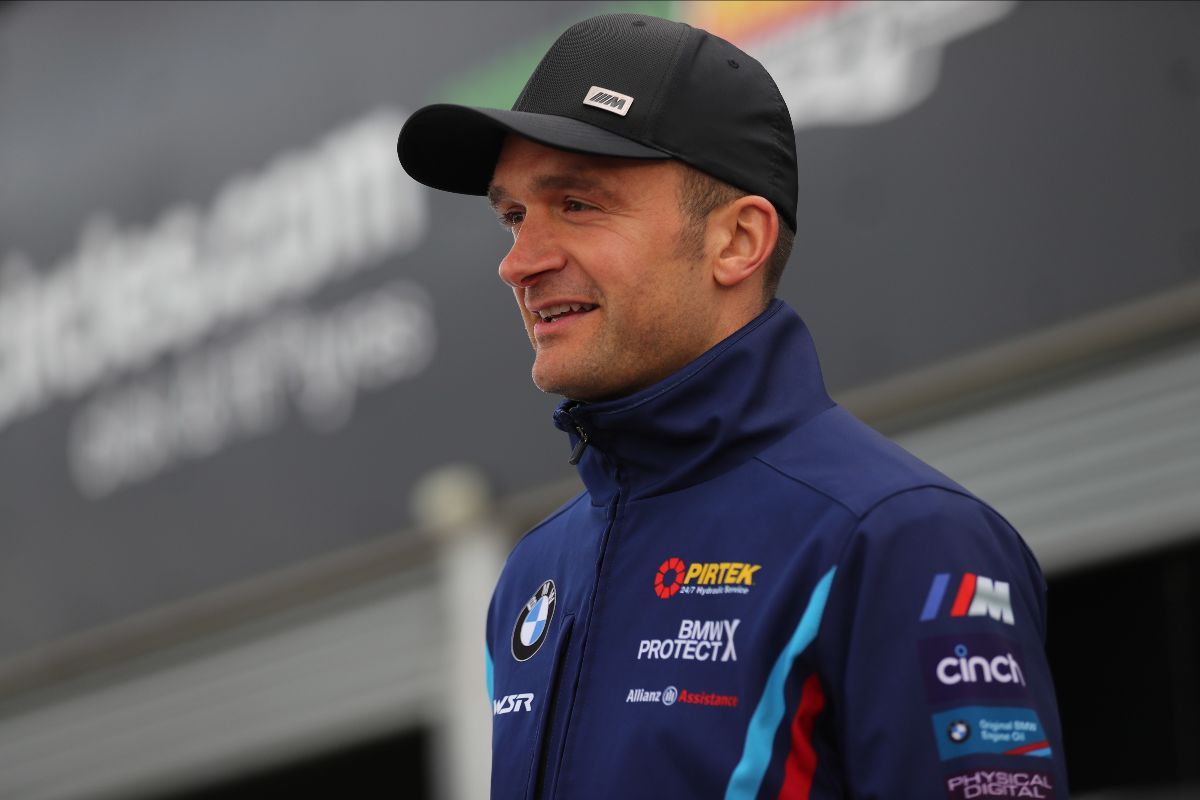 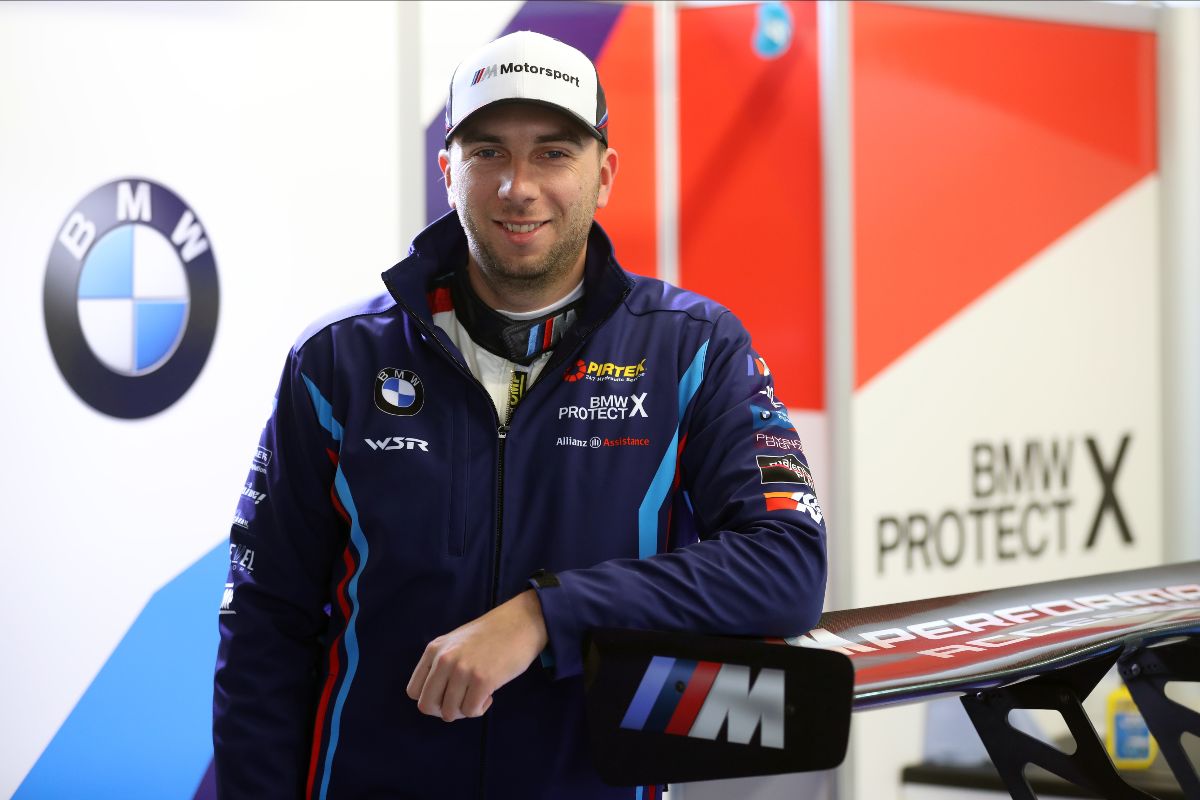 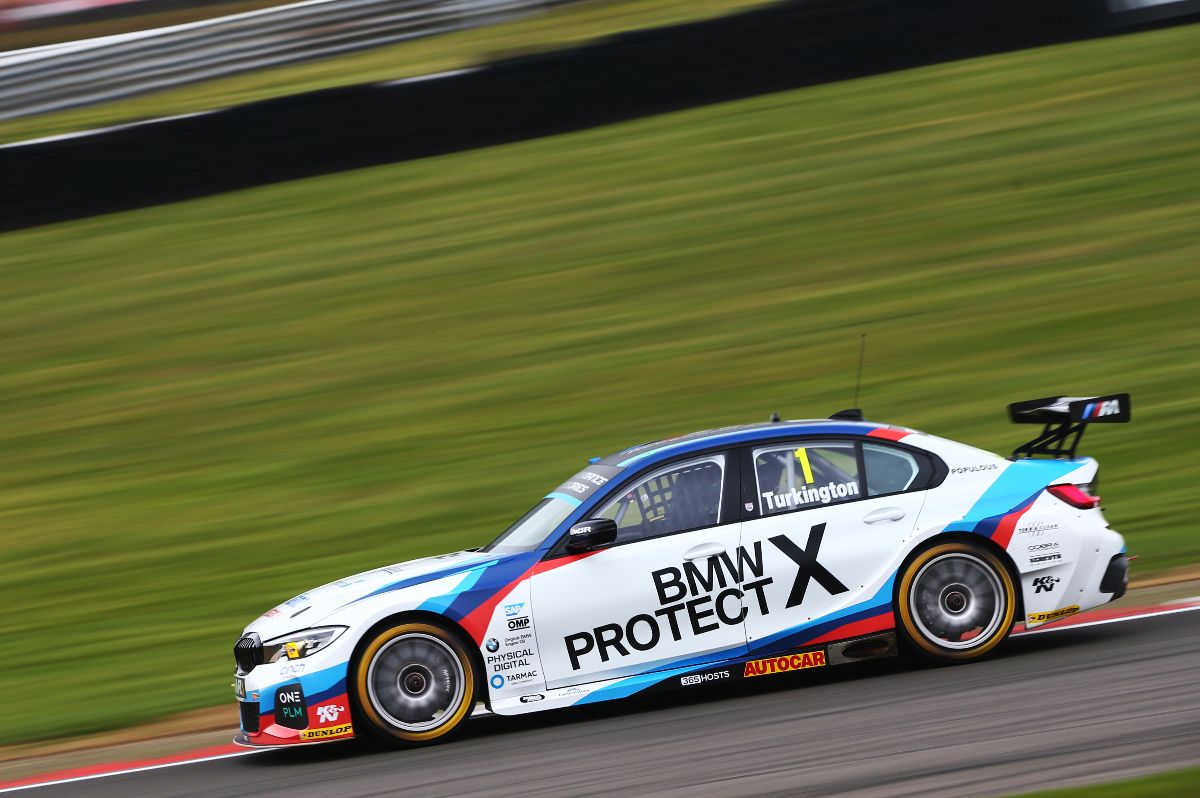 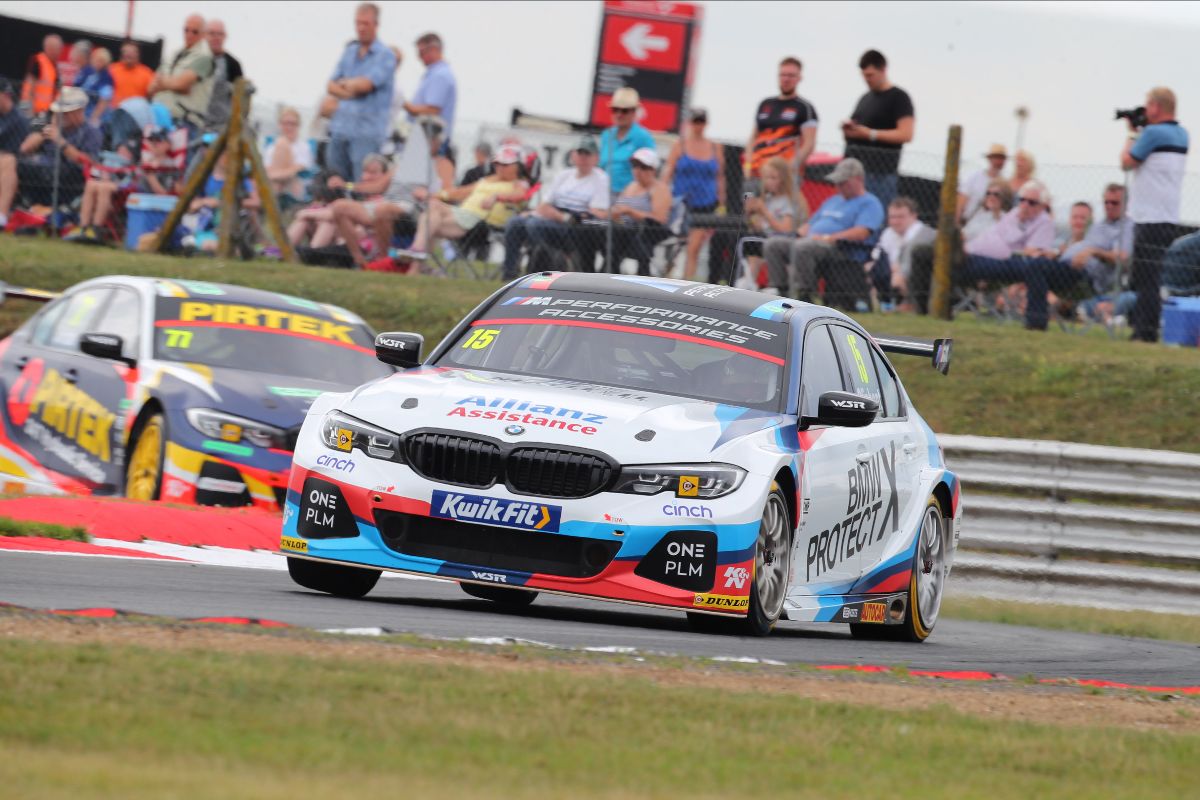