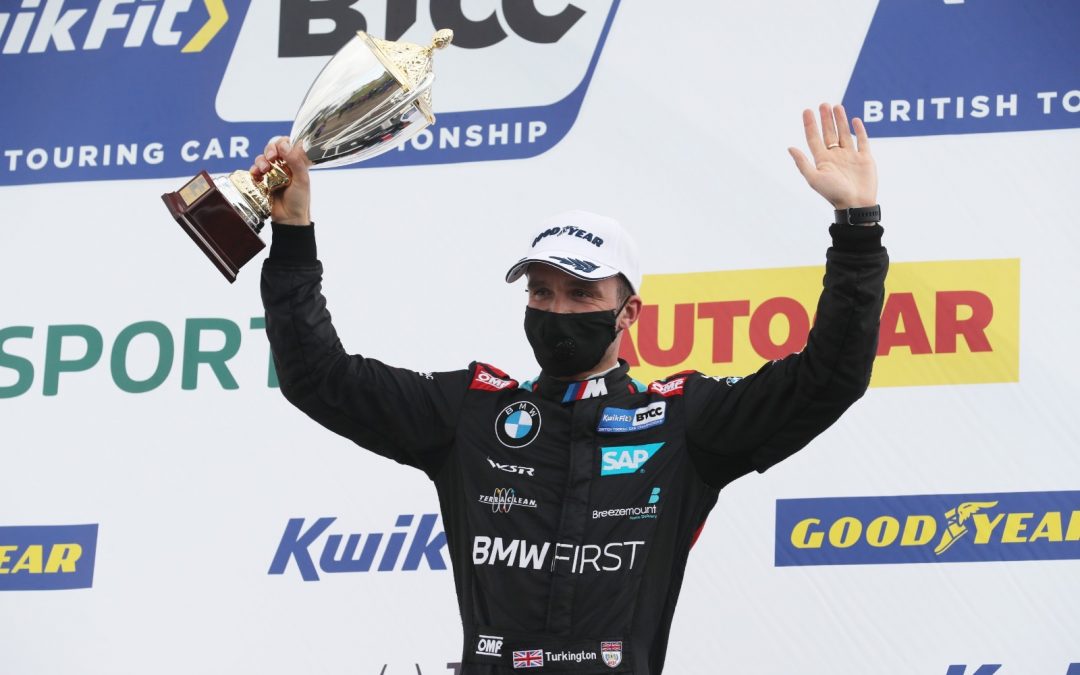 A podium for Colin Turkington and three points finishes for Tom Oliphant helped Team BMW maintain their lead in both the Teams’ and Manufacturers’ standings on an otherwise challenging British Touring Car Championship weekend at Croft.

Colin’s third-place finish in Race One also kept him in the thick of a three-way fight for the Drivers’ title; the Northern Irishman now 12 points off the series lead with just two events and six races remaining.

Unfortunately, that’s as good as it got for the reigning champion, who could not add to his record of 12 wins at the Darlington track.

Instead, an uncharacteristic error at the start of Race Two while challenging for second place forced a non-score and meant a starting position near the back of the grid for the finale.

Contact from a rival then meant Colin was forced to pit for repairs at the end of lap one of the day’s final race. He promptly broke his own lap record upon returning to the track and took a consolation point for fastest lap, demonstrating the potential of the WSR-designed, built and run BMW 330i M Sport at Croft.

Tom had a strong weekend with two accomplished top-10 finishes. The Leamington Spa-based driver was forced to avoid a spinning Ash Sutton in Race One, dropping him down the order, after which he recovered to finish 11th.

In Race Two Tom fought his way up to a fine seventh place and was able to improve on that to secure sixth in the final race of the day. He lies sixth in the Drivers’ standings.

Colin Turkington said: “It was a bruising weekend, but we still came away with a podium and a fastest lap. We’ve lost a bit of ground in the championship, but we are in the mix. We just need to forget about this weekend now and re-group. We had a really strong pace all weekend, but we never got the roll of the dice.”

Tom Oliphant said: “The BMW was mega and felt great right from the start of the weekend. It’s a shame that my whole weekend was put off course when I lost ground avoiding Ash Sutton’s spin in Race One. I was fighting back from that point. Rear-wheel-drive cars don’t have an advantage anymore around here, if anything, front-wheel drives are quicker in the race and they are able to defend very easily. But I had the pace to get a couple of podiums if not for that terrible luck in Race One.”

Dick Bennetts, Team Principal, said: “It’s been a frustrating weekend, and certainly the pace the car showed in practice and qualifying means I think we could have taken more than one podium. But we still lead the Teams’ and the Manufacturers’ Championships. Tom did a good job to score points in all three races, and though Colin made an uncharacteristic mistake, he still took a podium and remains in the mix near the top of the Drivers’ standings.” 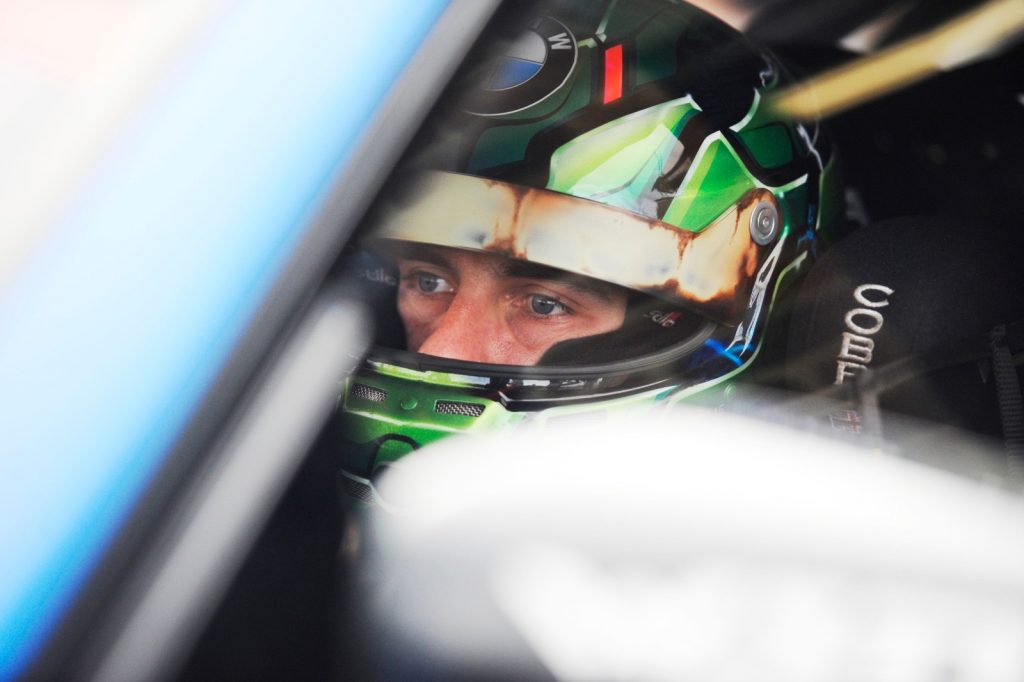 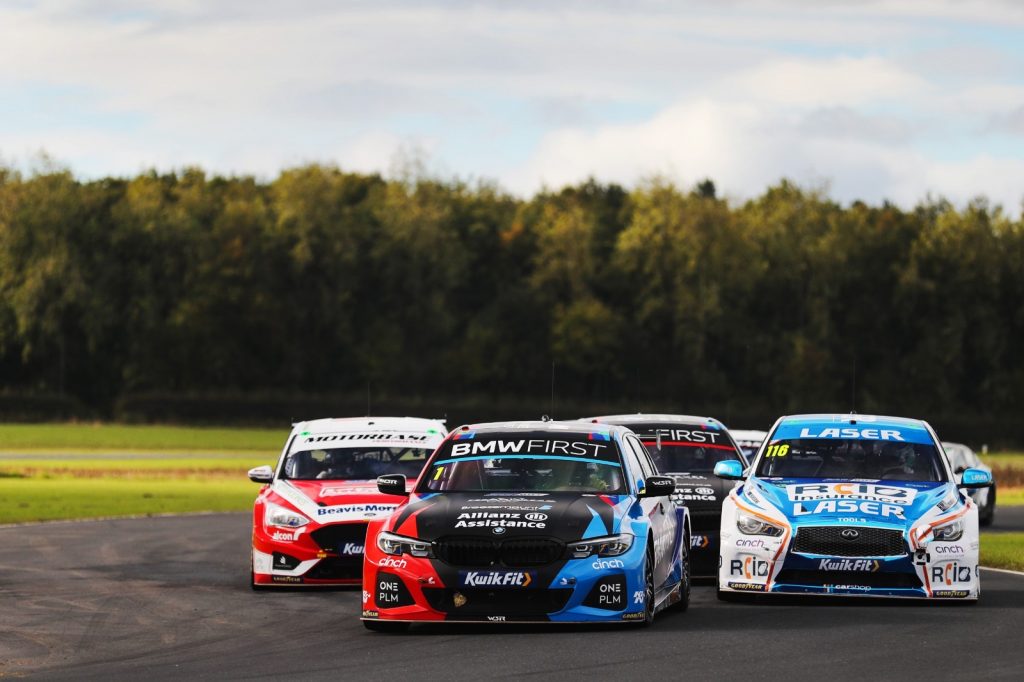 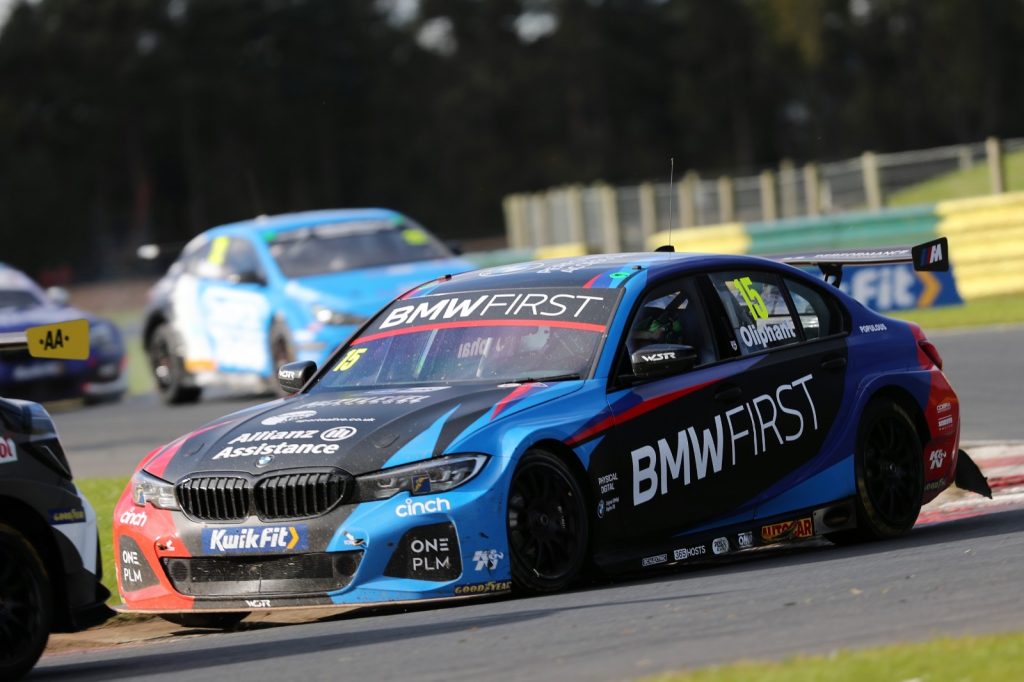 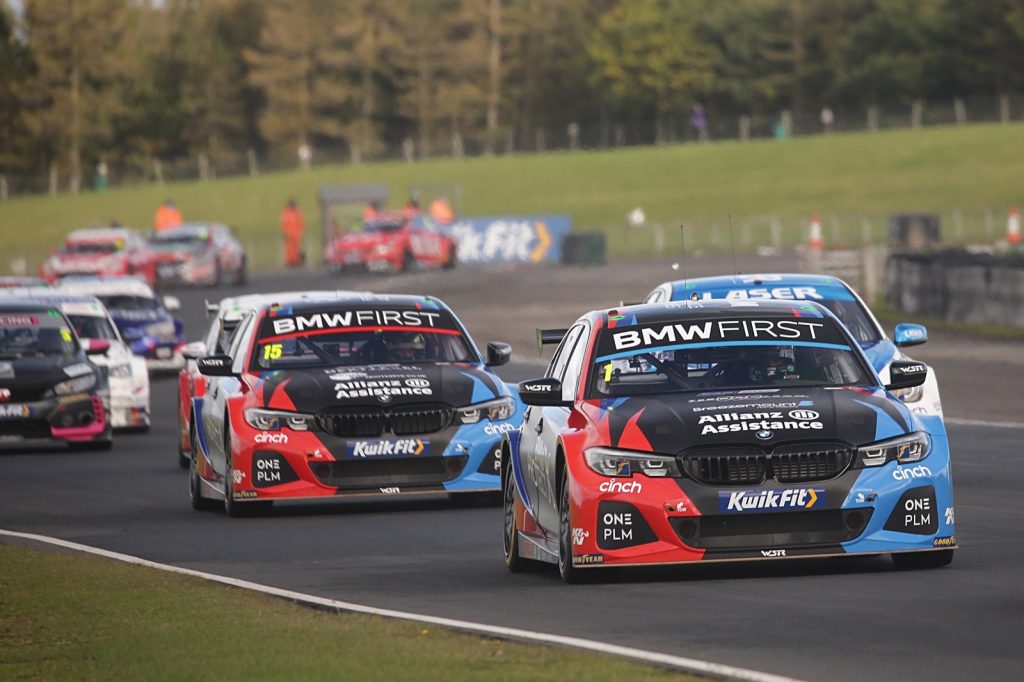 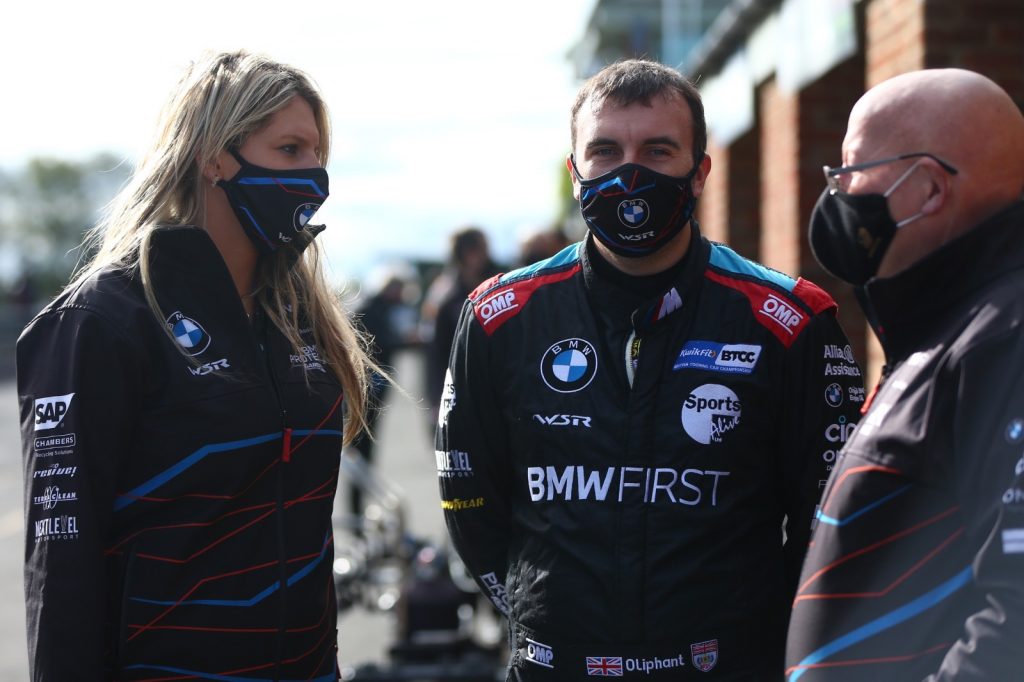