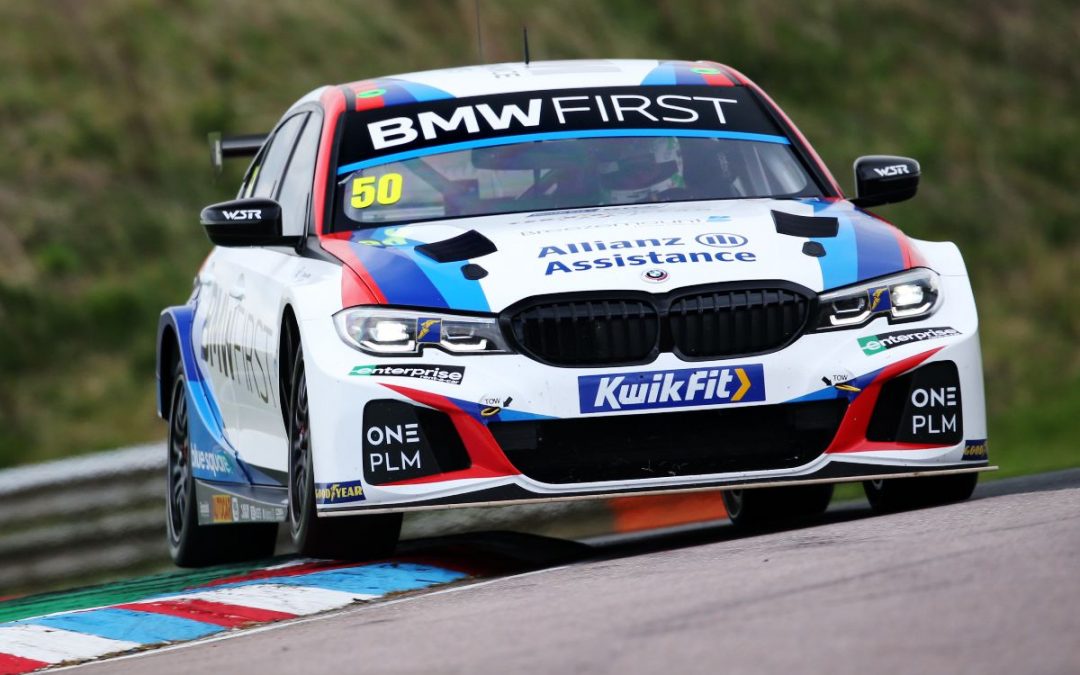 Team BMW head into a brand-new British Touring Car Championshipseason aiming to make more history as the series heads into its all-new hybrid era at this weekend’s opening round at Donington Park.

After delivering a record-breaking sixth-straight Manufacturers’ title for BMW, the WSR-run team field an ultra-strong line-up of Colin Turkington and Stephen Jelley, both of whom return for another campaign.

Aboard the upgraded BMW 330e M Sport, which ran for the first time less than a month ago with the Cosworth hybrid energy management (HEM) system installed, both Colin and Stephen have showed strong pace in pre-season testing.

This, coupled with strong reliability from the BMW, has given both drivers confidence of their ability to fight for front-running finishes from the get-go.

Northern Irishman Colin, who this week marked the 20th anniversary of his BTCC debut (also in a WSR-run race car), is one of only two drivers to have won the UK’s top racing series four times.

Having never finished lower than second in the Drivers’ points since re-joining the team in 2017, the Buckinghamshire-based ace is confident of more success during the coming season.

Donington Park holds happy memories for Colin, who has won at the East Midlands venue in each of the past three seasons and seven times in total.

Team-mate Stephen begins the new season at his local circuit; the Leicester racer living less than 20 miles away from Donington.

Stephen was a two-time podium finisher last year on his way to 12th in the Drivers’ points, but aims to add to his three career wins in 2022 with the BMW 330e M Sport.

WSR have a strong record at Donington – which was the scene of the team’s BTCC debut in 1996 – with 10 wins and 26 podium finishes achieved in the series. 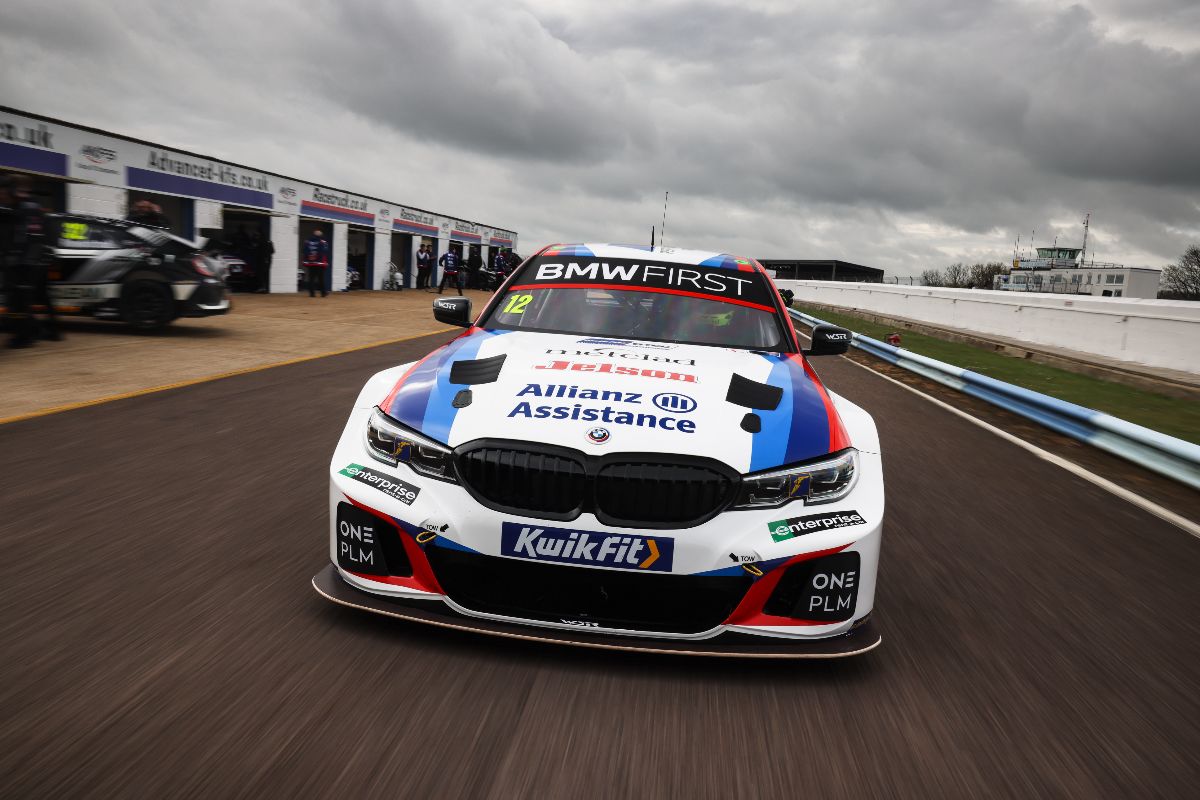 This does not apply at Donington, at which everybody starts the weekend with zero points.

Races
Rather than reducing the amount of hybrid energy available to each driver, the races will instead decrease the number of laps on which the top drivers can use it.

The winner of the first Donington race will not be able to use hybrid power for 10 of the 16 laps in Race Two. The second-place finisher will have to withstand nine laps without it, and the number will reduce for each of the top-10 finishers on a sliding scale. Drivers who finished 11th and lower will have use of hybrid on every lap.

Hybrid uses will change based on the Race Two finishing order and will – for the first race of each subsequent weekend – be based on championship order.

When races are of more than 17 laps, the number of hybrid-less laps completed by the top drivers will increase.

How it works at Donington

The cars finishing in the below positions in Race One must complete the relevant numbers of laps in Race Two without the use of hybrid. This is re-set for Race Three, based on the finishing order of Race Two.

Colin Turkington said: “We’ve covered so much ground since the curtain dropped on the 2021 season, and we’ve made considerable strides forward in our understanding of the hybrid system during the past month. It’s been a positive testing programme, but still an extremely limited one as we got to grips with a brand-new system. I imagine we’ll continue this steep learning curve over the first few events, which will create many challenges, but also opportunities. Donington Park is an awesome circuit and a superb venue for the season opener. It’ll be fascinating to see how qualifying plays out and how hybrid operates in the races as it makes its debut. At this stage it’s impossible to know where we’ll be. I think we’re all keeping tight-lipped about when and how is best to deploy the hybrid, but for sure it will be different for qualifying than it will be in racing conditions.”

Stephen Jelley said: “I’m really looking forward to getting going now. Donington Park is my home race, so there’s lots of support and lots of people there. Is that a good thing or a bad thing with the extra pressure? I never really feel it, but it’d be really good to get a strong result and kick it off a solid start to the year. There are a few question marks still about the hybrid system still, but I guess everyone’s in the same place so it’s going to be exciting to see how we can use it in a race situation. Pace-wise the pre-season has gone really well. There’s still some more work to do and I wish the Thruxton Media Day had gone a little bit better. We had a few little niggles, but in general the pace has been good and a lot stronger than any other Touring Car season I’ve had, so it’s all to play for.”

Dick Bennetts, Team Principal, said: “It’s always interesting heading into a new season, but with the biggest technical changes for a decade coming in the shape of the Cosworth hybrid unit, the ability to mix things up more than usual is certainly there. Our BMW 330e M Sports have been some of the most reliable cars over pre-season testing thanks to the hard work of everyone at WSR and that’s allowed us to push the performance envelope a bit earlier than some others in testing. Predictions never seem to make much sense at this point of the season as we don’t really know what everybody else has been doing with fuel weights and tyre strategies when they’ve been on the track with us so far. We’re only going to really know where we stand in qualifying at Donington, but I’d certainly expect it to be another very close and exciting season.” 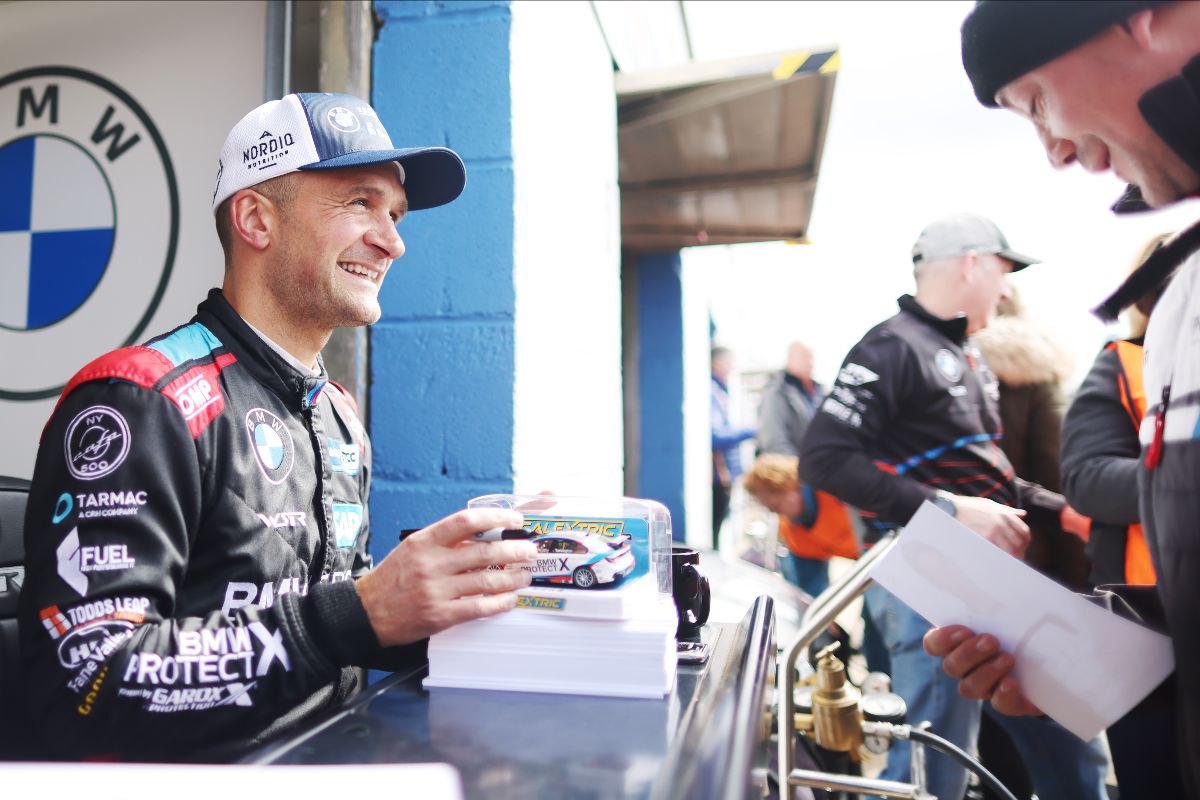 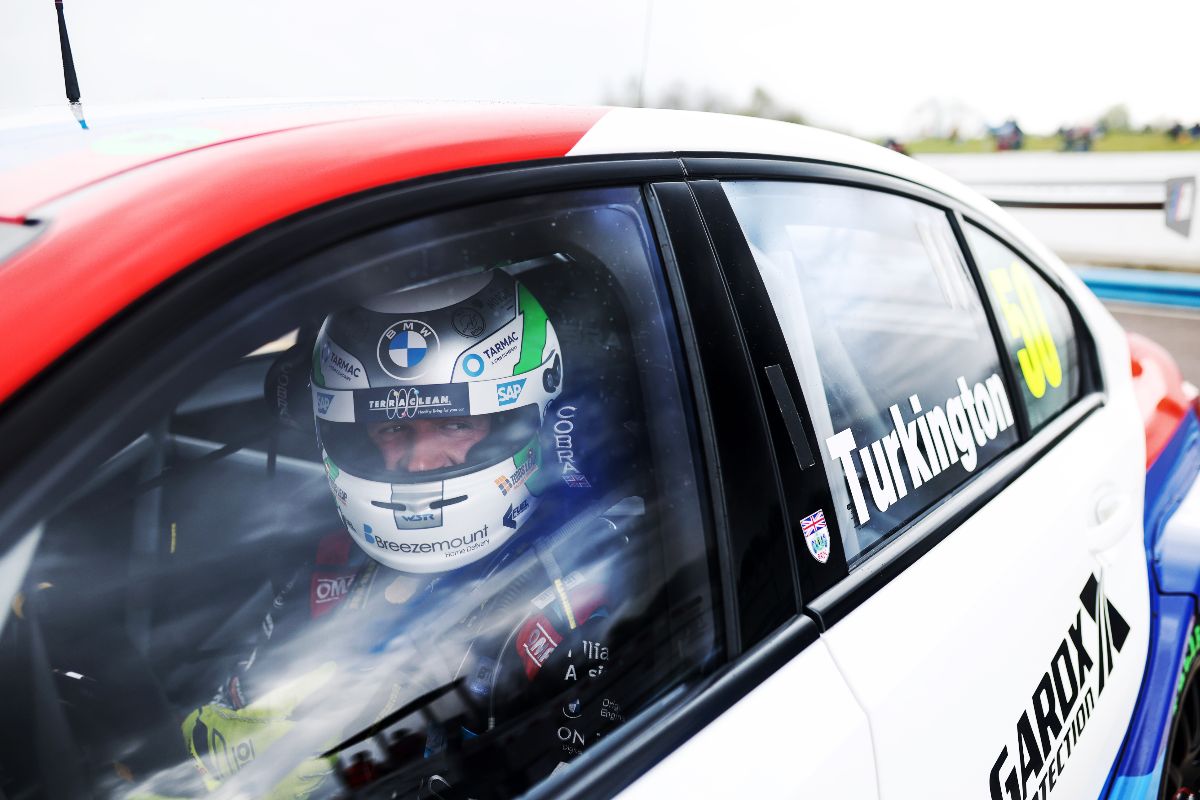 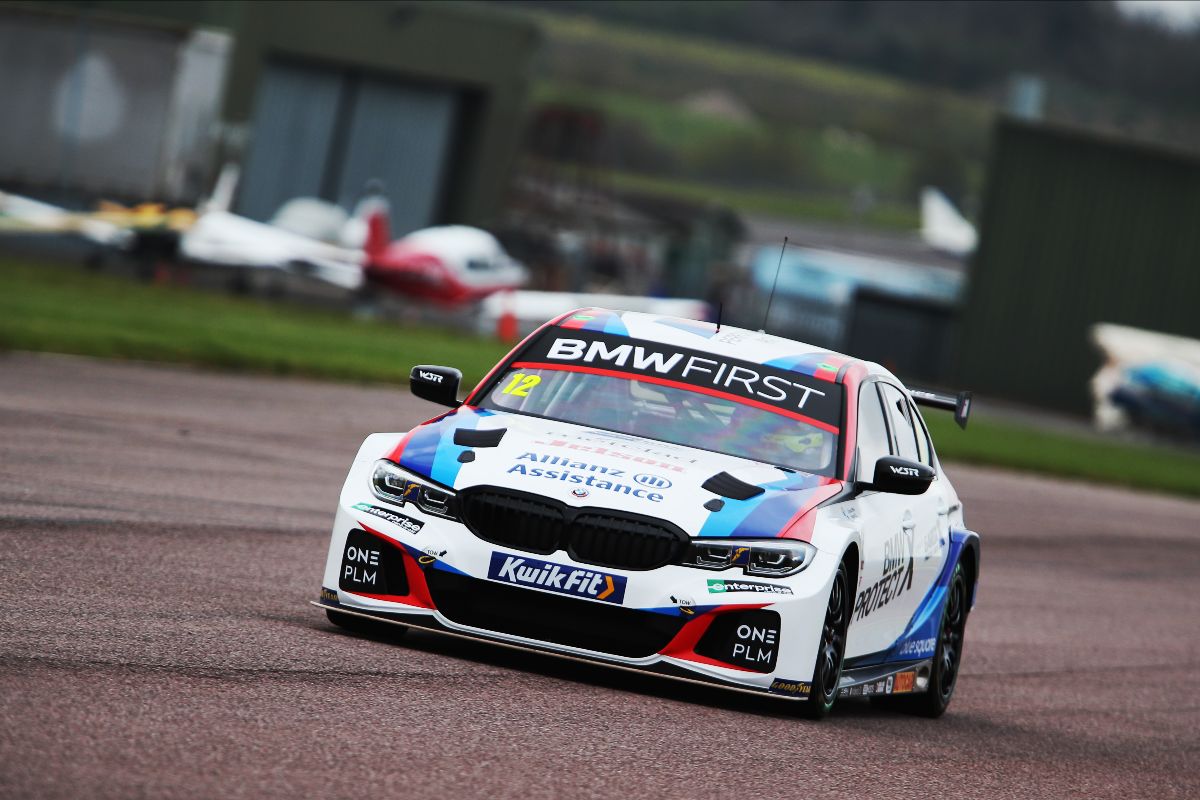 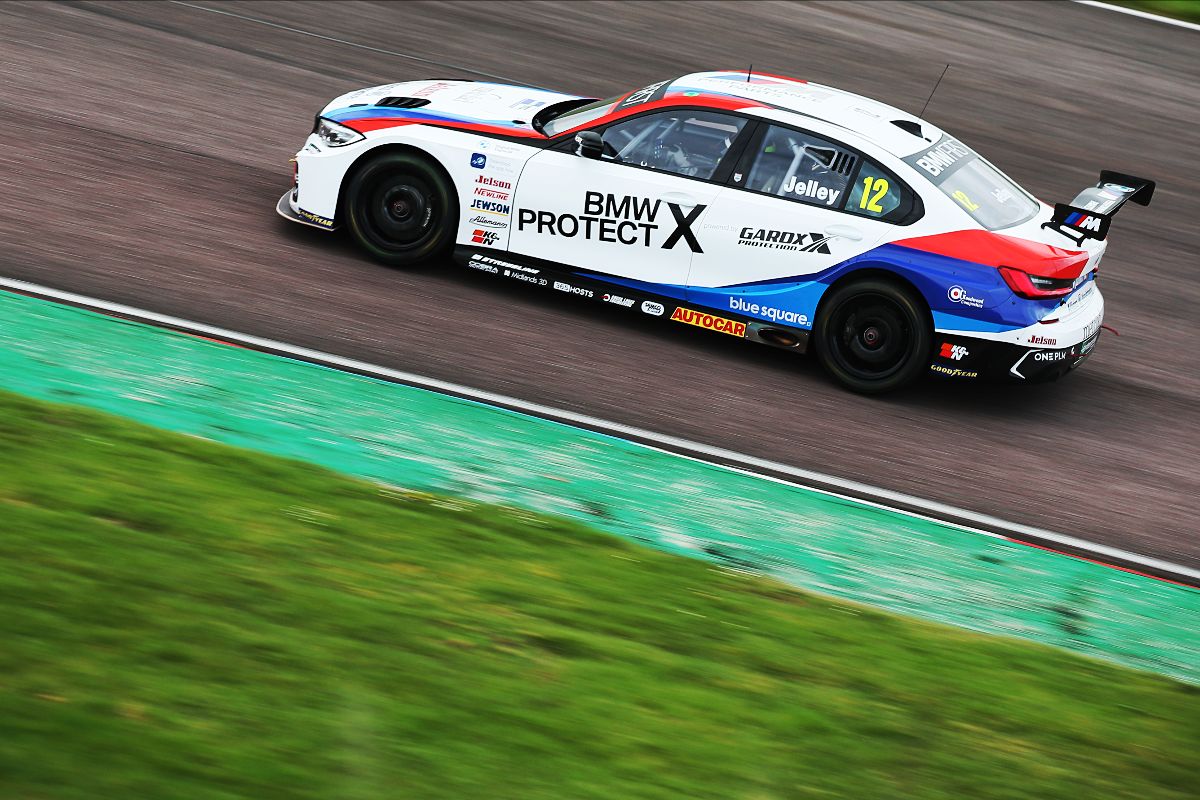 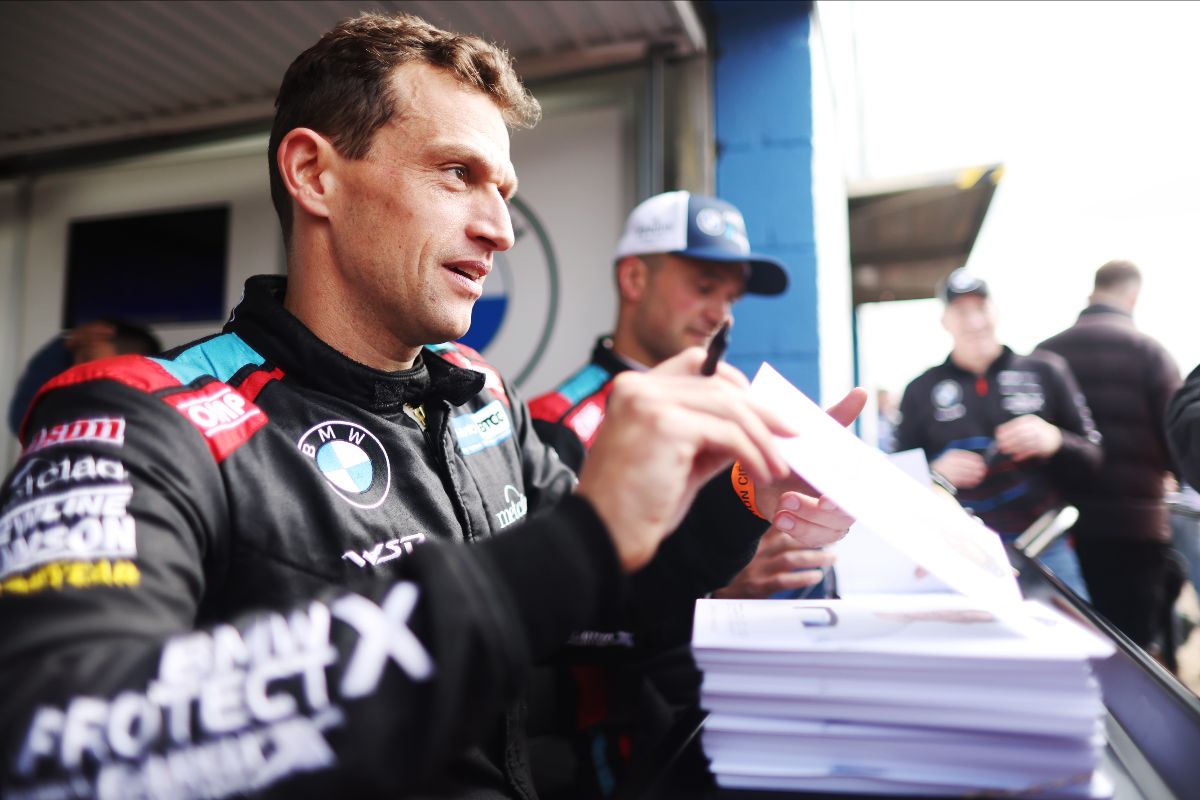