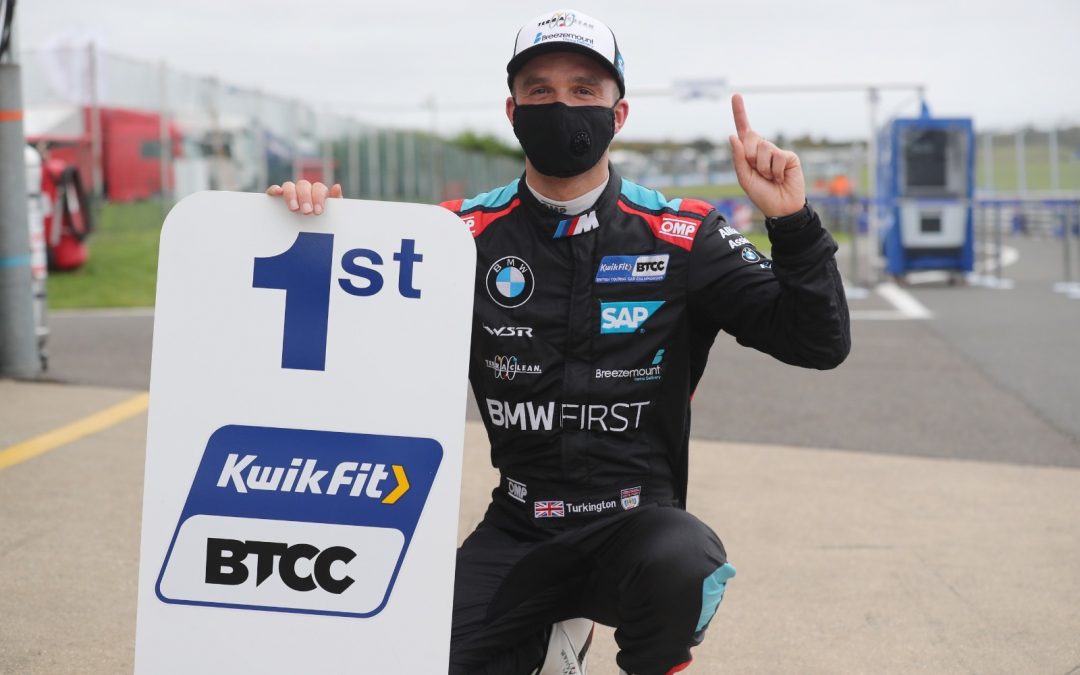 Colin Turkington claimed a stunning British Touring Car Championship pole position in the most dramatic of circumstances at Snetterton while team-mate Tom Oliphant ensured both Team BMW cars will start inside the top eight.

The Northern Irishman saved his best until the very end of qualifying to clinch his second pole of the year in his WSR-run BMW 330i M Sport, improving by nearly half a second to head the field by 0.192 seconds.

The four-time champion, who was carrying 48kg success ballast due to his third place in the Drivers’ Championship, had made it into the 10-car pole-position shootout by going seventh-fastest in the 25-minute ‘Q1’ part of qualifying.

A set-up tweak, aimed at warming his BMW’s tyres faster, was performed during the five-minute interval between Q1 and the shootout, and helped Colin to score the pole-position bonus point, which cuts his gap to the series lead to just 11 points.

Team-mate Tom had spent practice experimenting with race set-ups for the championship-leading team, but was instantly one of the star performers in Q1.

Unfortunately, he had an ultra-fast lap removed for track-limit offences, which meant that he had slipped to 12th on the timesheets as the chequered flag came out and create a high-pressure situation on his final lap.

But the Leamington Spa-based driver responded in superb fashion with the fifth-best time of all, to secure his progress into the pole shootout at the last possible moment.

After being held up by slower traffic on his best lap, Tom put his BMW, which is carrying 30kg success ballast, seventh on the grid for the first of Sunday’s three races, all of which will be screened live in HD on ITV4.

Colin Turkington said: “I’m so pleased with that; my first pole since Donington and a bonus point too, which is really important. I knew my sectors were good and that I was up on my previous time, so I gave it everything. When I came across the line and saw the time, I knew it would be tough to beat. We made a small change between Q1 and Q2 to help warm the tyres up a bit faster and it was definitely a good move. I think the new qualifying system ramps up the pressure a bit on drivers and teams and I enjoyed it. Now we’ll focus on doing what we need to to make sure we have a fast BMW for the race tomorrow.”

Tom Oliphant said: “It was a bit up and down in qualifying, but I was really pleased with the lap at the end of Q1 that got me into the pole shootout. That was really a really high-pressure lap, but it was well worth it. I was held up a bit during Q2, so I know I could have had another tenth or two, which would have put me on the front two rows, but seventh is a decent place to start from and we can definitely score some good points. We did a lot of work in practice on setups that could benefit us tomorrow and even at Brands Hatch, so I’d say we’re in good shape.”

Dick Bennetts, Team Principal, said: “That’s a fantastic result for the whole team. Pole for Colin and seventh for Tom… just what we needed at this crucial time in the season. Getting Colin out first for the pole shootout was key because it took a couple of laps to get the heat into the tyres on such a cold track. He’s done a brilliant job and is in a good position to maximise the points potential tomorrow. Tom’s lap at the end of Q1 was under a huge amount of pressure, so he’s done very well. He was disadvantaged by being the last one into the pits after Q1 and the gap between the two sessions being very short, but he’s reacted very well to it and put in a good laptime.” 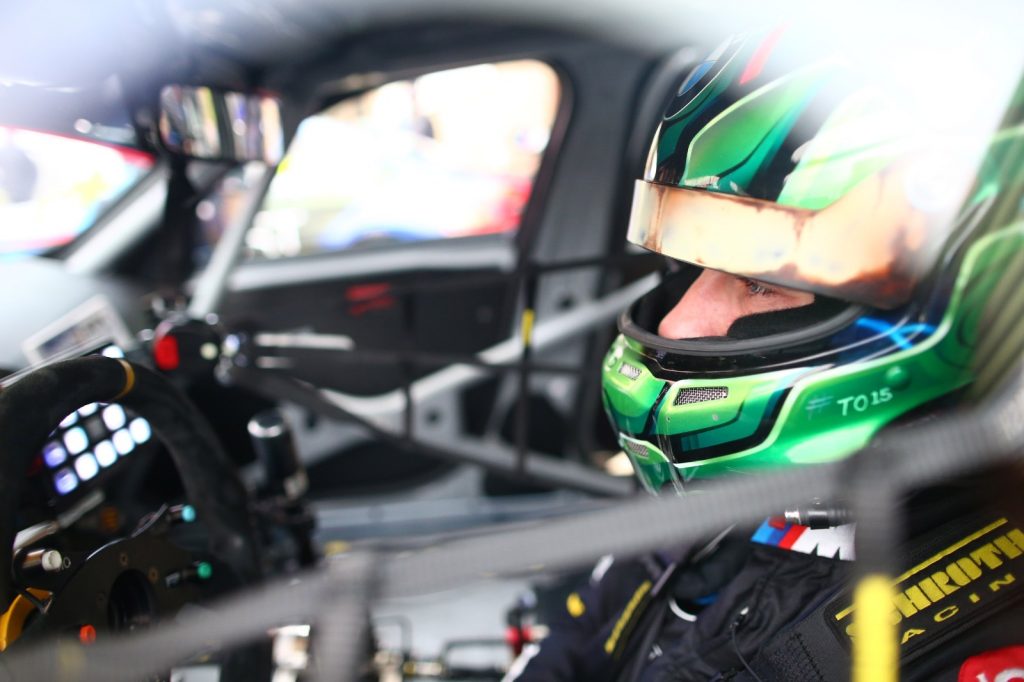 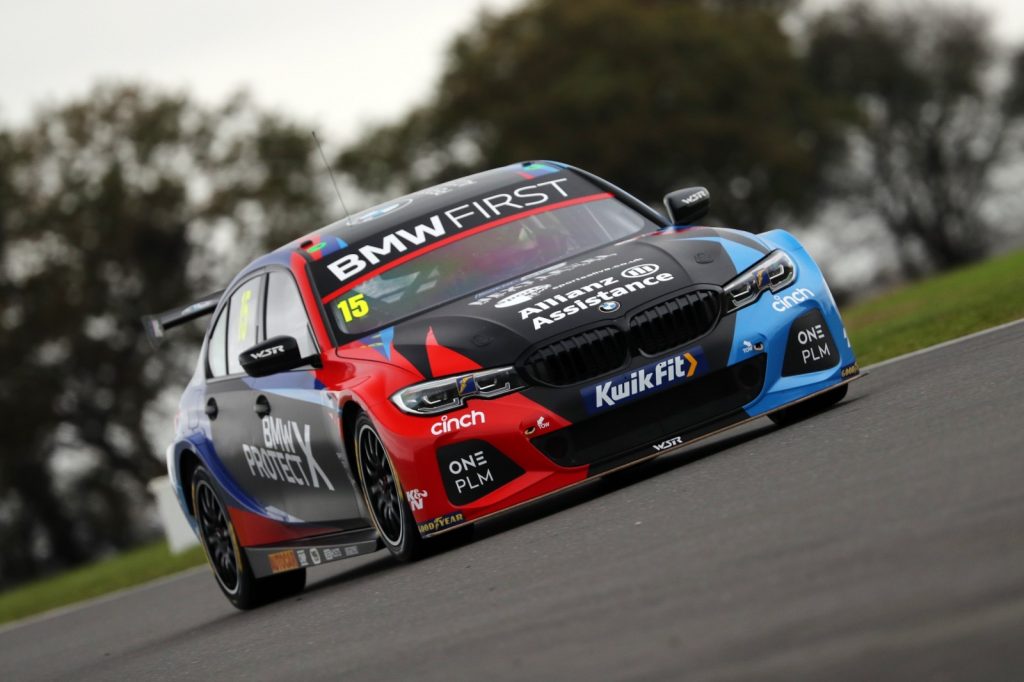 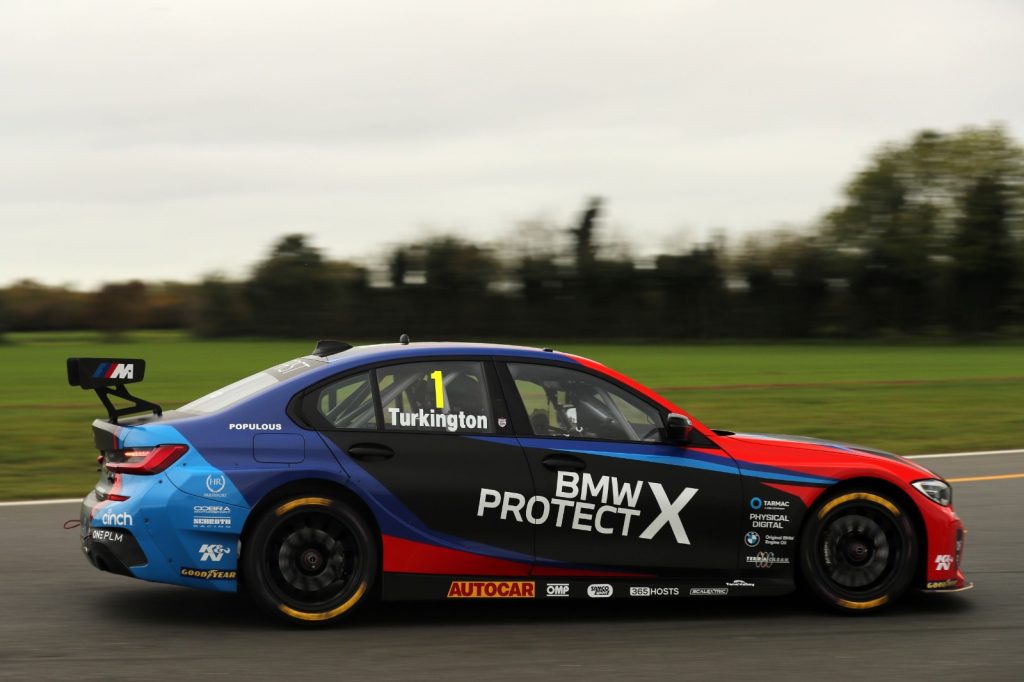 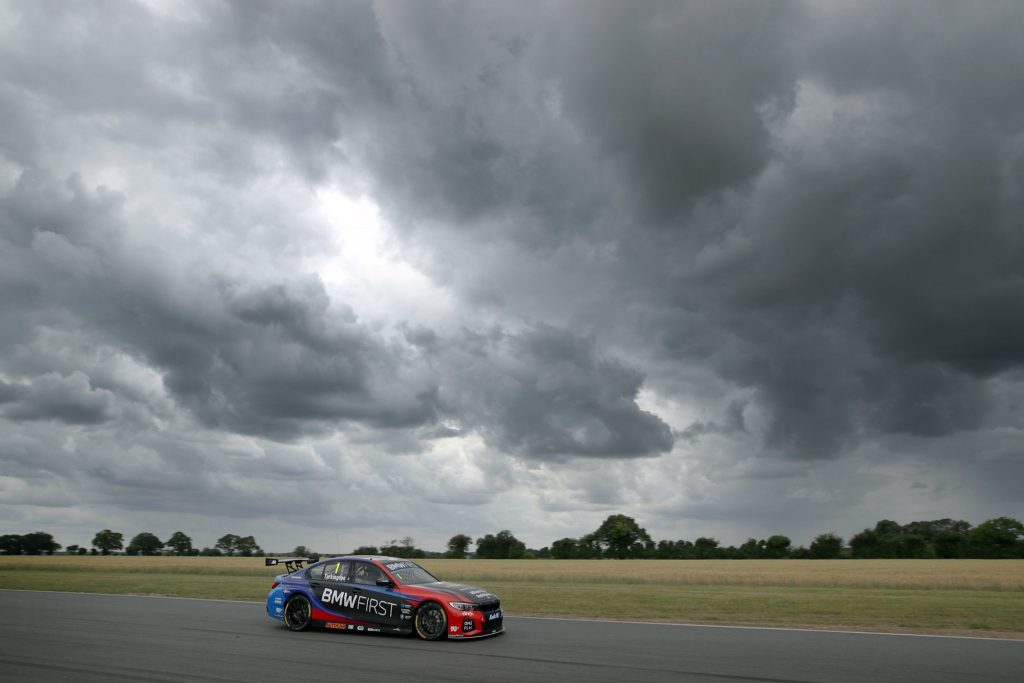