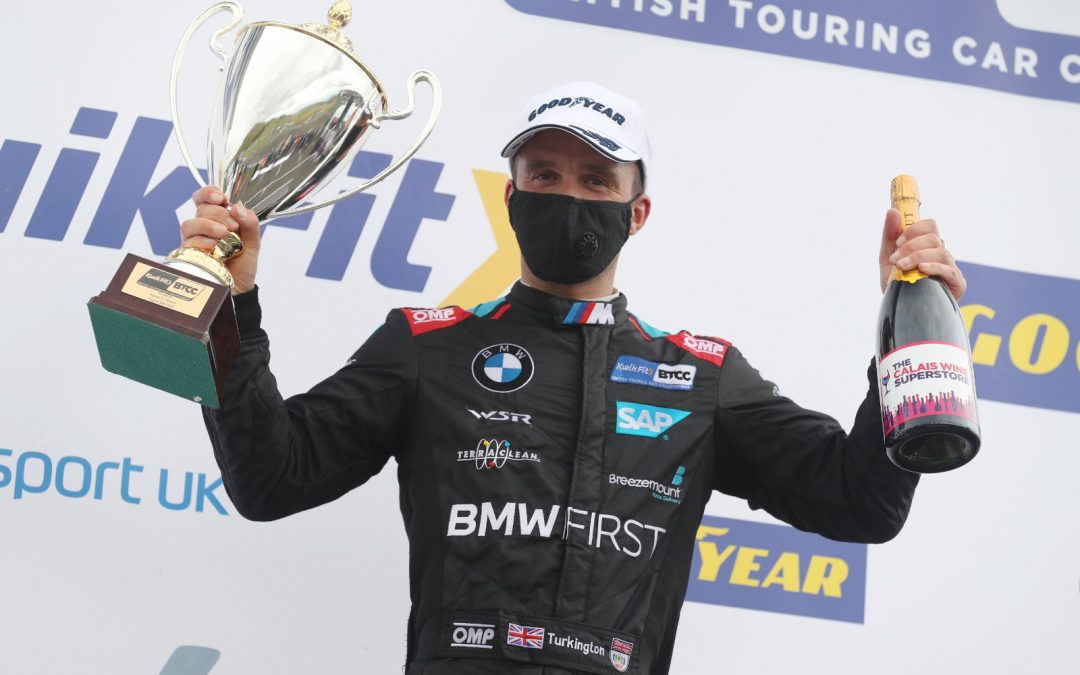 A double-podium finish kept Team BMW on top of the British Touring Car Championship on an action-packed day of racing at Knockhill.

Colin Turkington twice finished second at the Scottish track to leave with an 11-point lead in the Drivers’ standings, while three strong points finishes for Tom Oliphant helped to extend the Teams’ and Manufacturers’ Championship advantages of the WSR-run team.

Having qualified third carrying the maximum 60kg success ballast in his BMW 330i M Sport, Colin moved into second spot on the opening lap of Race One; the Northern Irishman unable to prise an opening that would give him a shot at taking the lead.

A repeat performance in Race Two netted the four-time champion his eighth podium finish of the season – the same number that he recorded across his entire 2019 title-winning campaign.

Starting 10th on Race Three’s partially-reversed grid, and with 54kg success ballast on board, Colin finished ninth, two places ahead of his chief title rival, to keep himself ahead in the points race.

Team-mate Tom made the most spectacular passing move of the day, launching up onto two wheels on the kerb at Duffus Dip in Race Three to steal fourth place.

That was his best result of the day, added to eighth and sixth places in the earlier races. Tom’s 32-point haul for the weekend keeps him fourth in the Drivers’ points and on course for his best-ever finish in the Championship.

The BTCC now takes a three-week break before resuming at the UK’s fastest circuit, Thruxton, on September 19-20.

Colin Turkington said: “It’s another good points haul on a day when I had to be 100 per cent flat-out on every lap of every race, and I’m pleased to come away still ahead in the points. Qualifying third was what set me up for raceday, so I’m really grateful to WSR for giving me a fantastic BMW again. The main thing at this stage of the season is just to keep scoring points all the time, and it’s strange to think that we’re not even halfway through the championship because Knockhill in August usually means we’re getting towards the finish. It’s only going to get harder and harder as the title fight continues now.”

Tom Oliphant said: “I’m pretty pleased with raceday, especially after the qualifying performance. I’ve made up two places from my starting position in each race and achieved my points target for the weekend. I feel like I’ve established myself in the group of drivers in the top six of the championship, who are always fighting for podiums, and that feels good. This year has been good for me; the consistency of working with the same team, same engineer and same BMW is a big help and we’re seeing the results on-track.”

Dick Bennetts, Team Principal, said: “It’s been another very good team effort. Six finishes from six starts, two podiums and an increased lead in the Teams’ and Manufacturers’ Championships too. Colin and Tom have both driven very well today, given great feedback to get the BMWs dialled in more and more, and made up positions from where they started, and the result is more strong finishes. We’re looking forward to the three-week break and giving the team a bit of a breather, because four events in five weekends has been tough on everyone and we want to come back fully refreshed for Thruxton.” 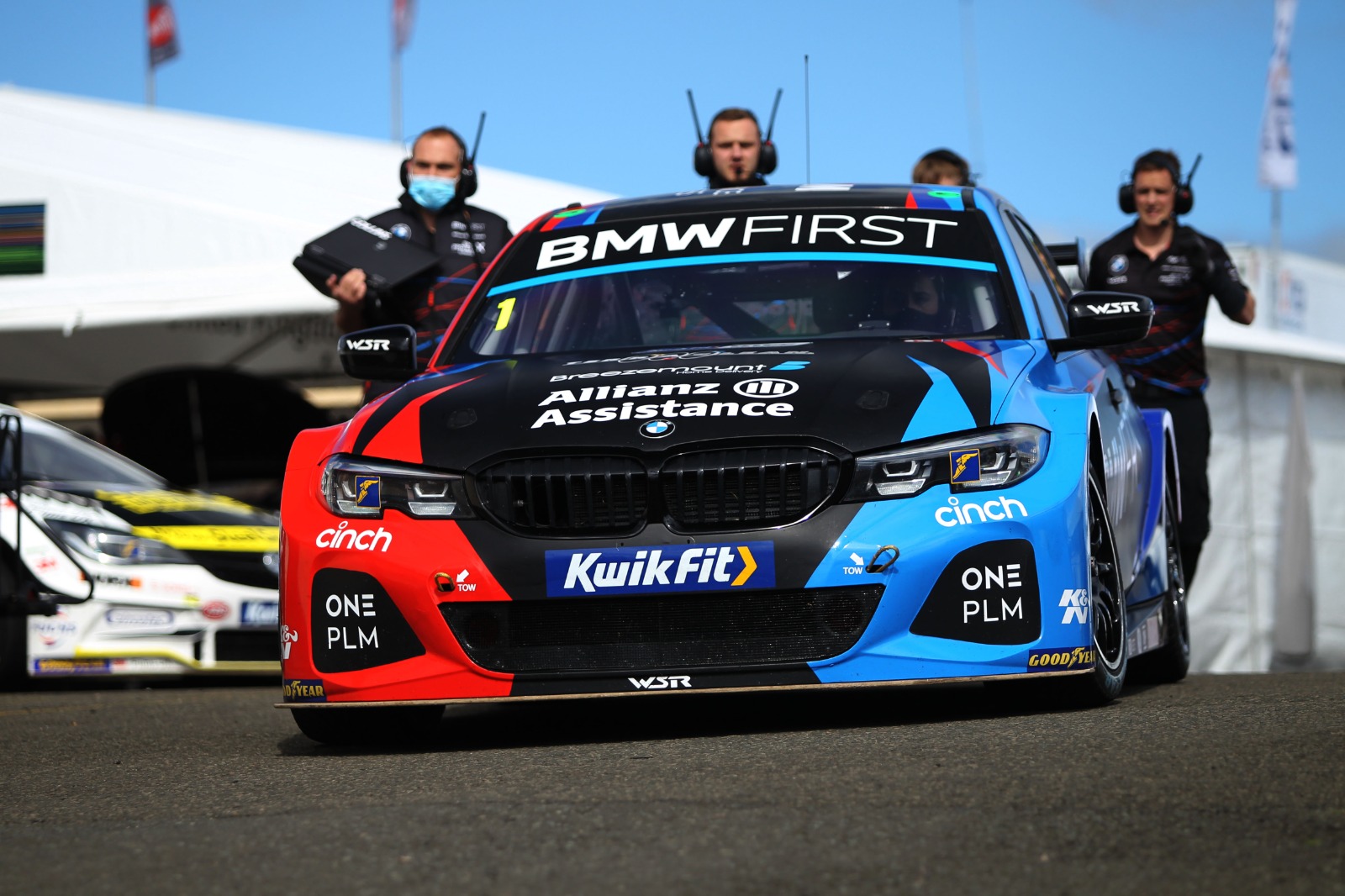 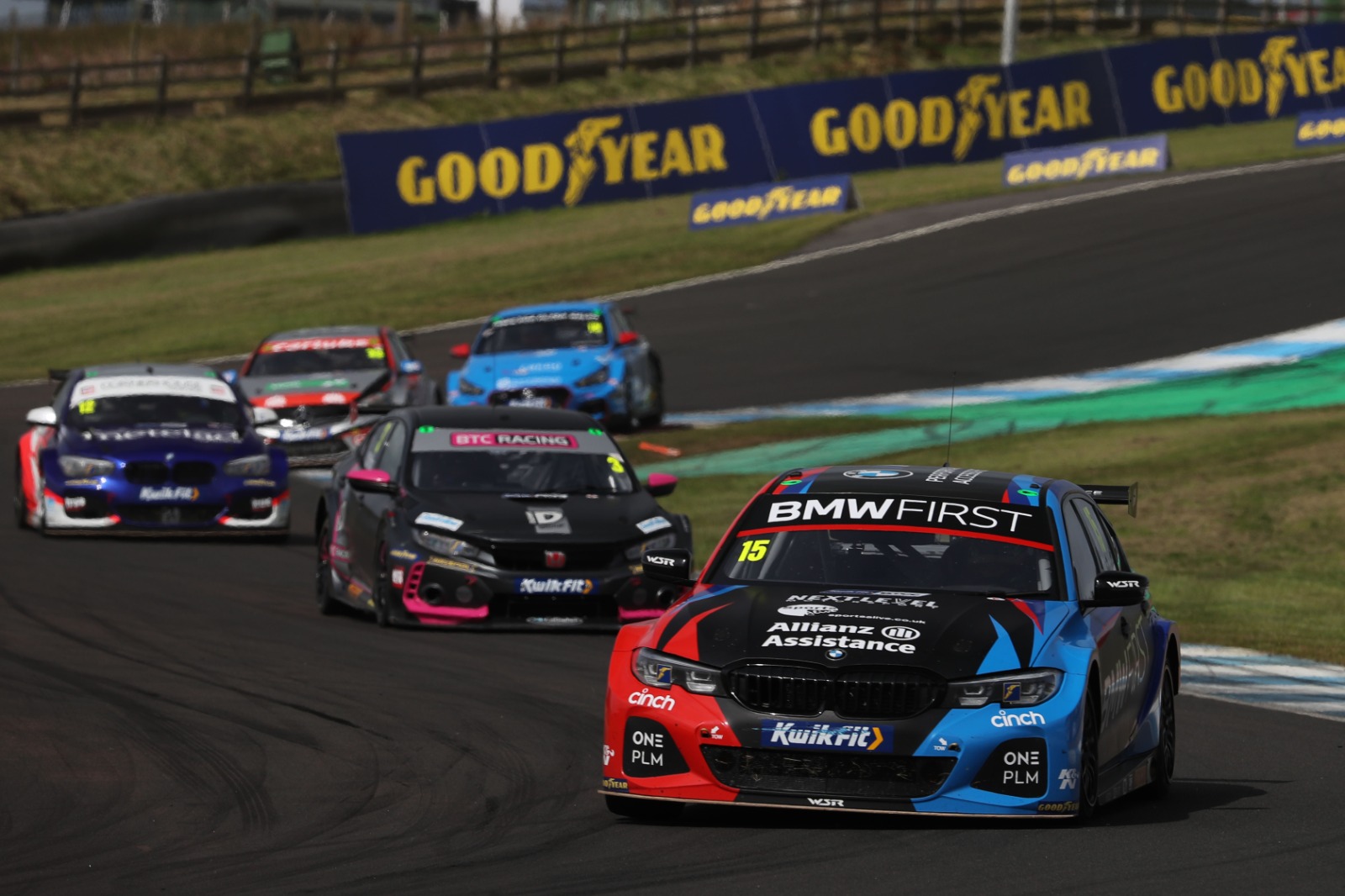 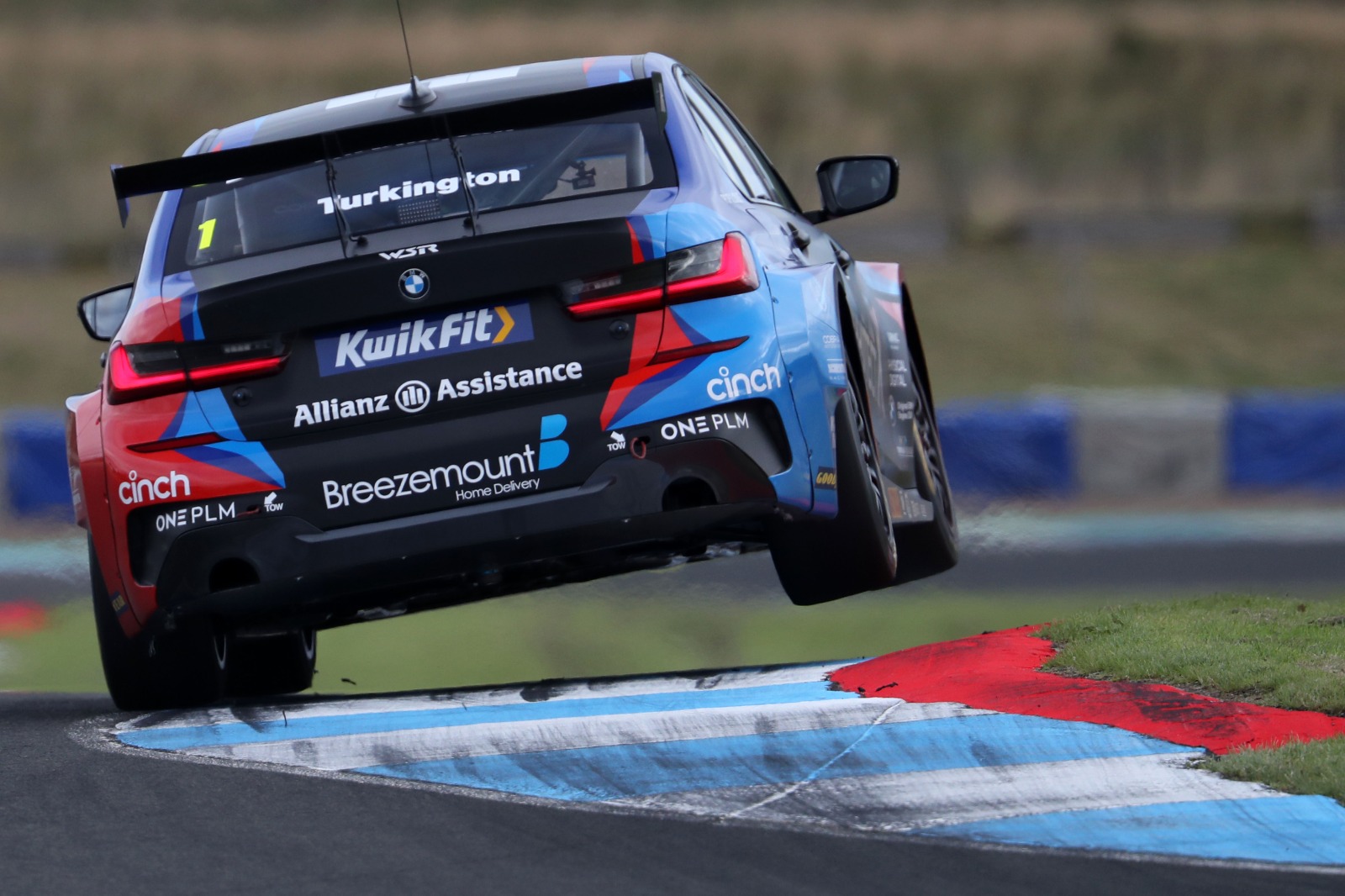 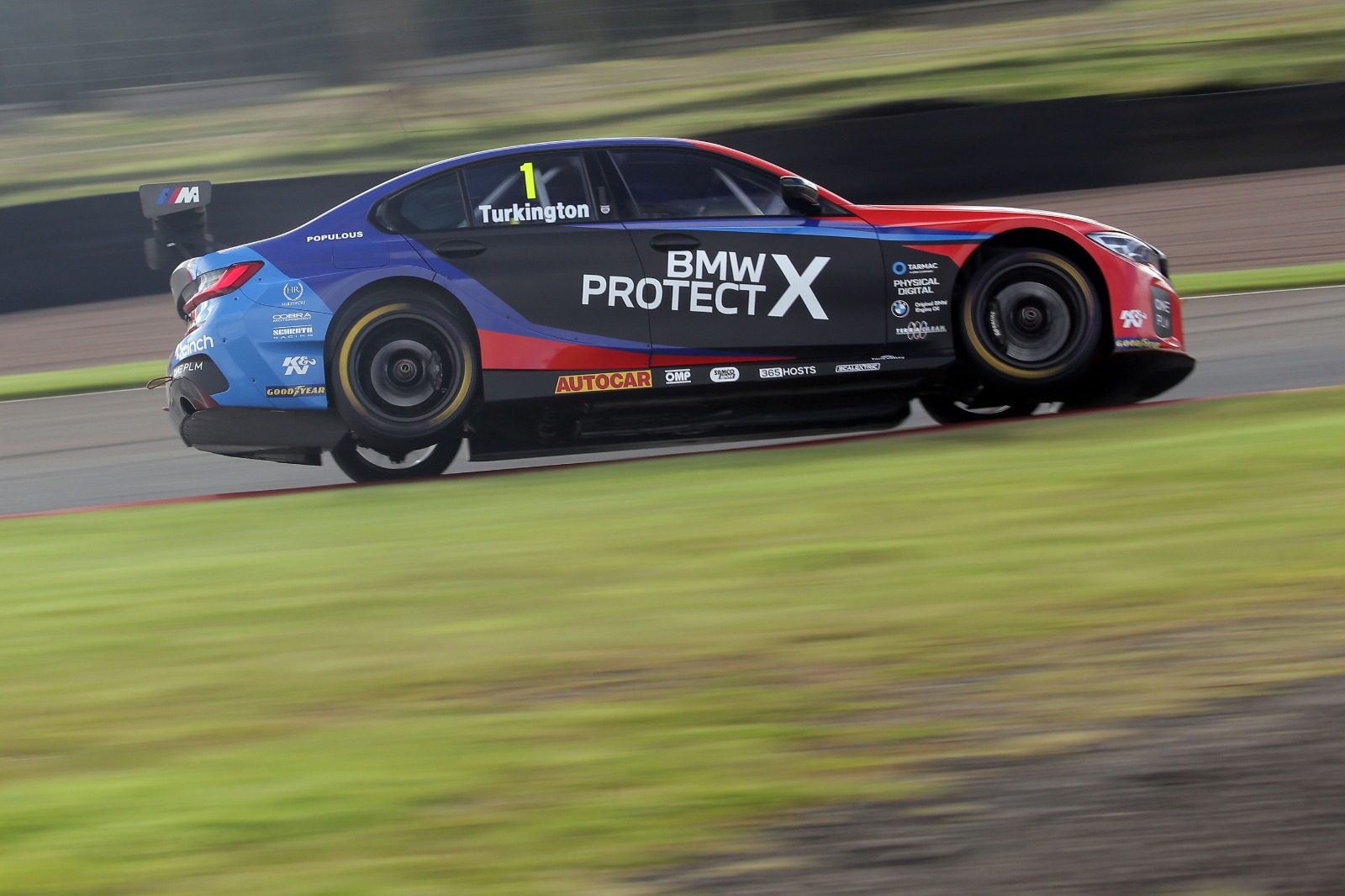