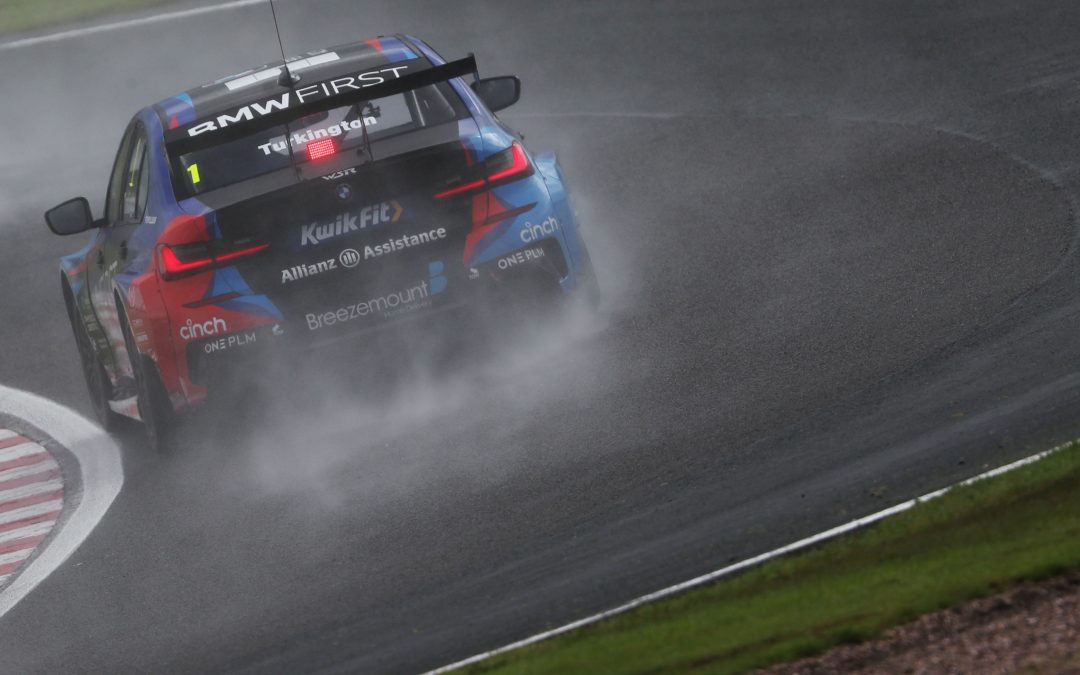 Team BMW head north of the border this weekend aiming to protect their British Touring Car Championship lead at the spectacular Knockhill circuit.

Leading the Drivers’, Teams’ and Manufacturers’ points tables following last weekend’s triple-header at Oulton Park, the WSR-run team arrive in Scotland with Colin Turkington and Tom Oliphant ready to do battle in their BMW 330i M Sports.

The Northern Irishman was a double-winner at the 1.3-mile Fife circuit in 2013 in the WSR BMW 1 Series and has finished on the podium there 14 times in his BTCC career.

Team-mate Tom celebrated turning 30 last week with a podium finish – his third of the campaign – in Race Three at Oulton Park.

Lying fourth in the championship after his maiden BTCC win and his best-ever start to a season, the Leamington Spa-based racer carries 42kg success ballast into the weekend.

Tom scored the best result of his rookie BTCC season at Knockhill and set the fastest lap in two of the three races held there last year.

Knockhill, at which WSR have won 11 BTCC races and scored 35 podiums, hosts the fourth round of the 2020 season.

In a change to the regular schedule, the event will be broadcast live on ITV2 in HD and online via the ITV Hub, with highlights shown across the ITV network subsequently.

Colin Turkington said: “Knockhill is one of my favourite tracks and I have many good memories from my time as an instructor there. It’s relentless though, and the car is on two wheels at several points. You have to attack to find the laptime, so you’re definitely outside your comfort zone, but that’s why drivers love it. At this stage the weather looks stable, so we should have consistent dry running, which will help in practice when dialling the car in. Qualifying will be key; finding space and maximising what can be achieved with 60kg success ballast. The plan is to get my head down and leave nothing on the table. I’m confident we can improve the car from last year and I’m happy with that.”

Tom Oliphant said: “I’m really pleased with the way that we’ve started the season. I’m enjoying my best ever run in the BTCC with a podium finish in each of the opening three meetings and a maiden victory. I feel I’ve now firmly established myself as a top driver in the series and I’m determined to continue that at Knockhill. The short nature of the circuit means you’re always guaranteed close, action-packed racing at Knockhill. I enjoy the track and showed my speed there last year with a couple of fastest laps, so I’m confident that I can go there and challenge for silverware once again this weekend.”

Dick Bennetts, Team Principal said: “Four events in five weekends has been a huge task for everyone at WSR, but they’ve done an exceptional job on the Team BMW cars with 100 per cent reliability and some excellent performances by both Colin and Tom. We stayed on at Oulton Park for a couple of days to prepare the BMWs before heading to Knockhill mid-week. We’ve had a lot of success at Knockhill in the past, but we arrive this time with two cars carrying a lot of success ballast. It’s one of those tracks where if you get sucked into the midfield, it can be very difficult to work your way through. We’ll be glad of the three-week break afterwards, but we have a job to do in the meantime, and our full focus will be on staying ahead in all three championships as we near the halfway point of the season.”

1998 – Craig Baird leads a BTCC race for the first time, gambling on slicks in torrential rain in the works Ford Mondeo.

2004 – Anthony Reid scores the first BTCC double win for WSR as a non-works team; the Scot heading towards that year’s Independents’ title in the MG ZS.

2012 – Rob Collard scores the only double-win of his BTCC career in the BMW 320si; team-mate Tom Onslow-Cole making it a pair of dominant one-two finishes.

2013 – Colin Turkington secures a momentous double victory in the BMW 125i M Sport. 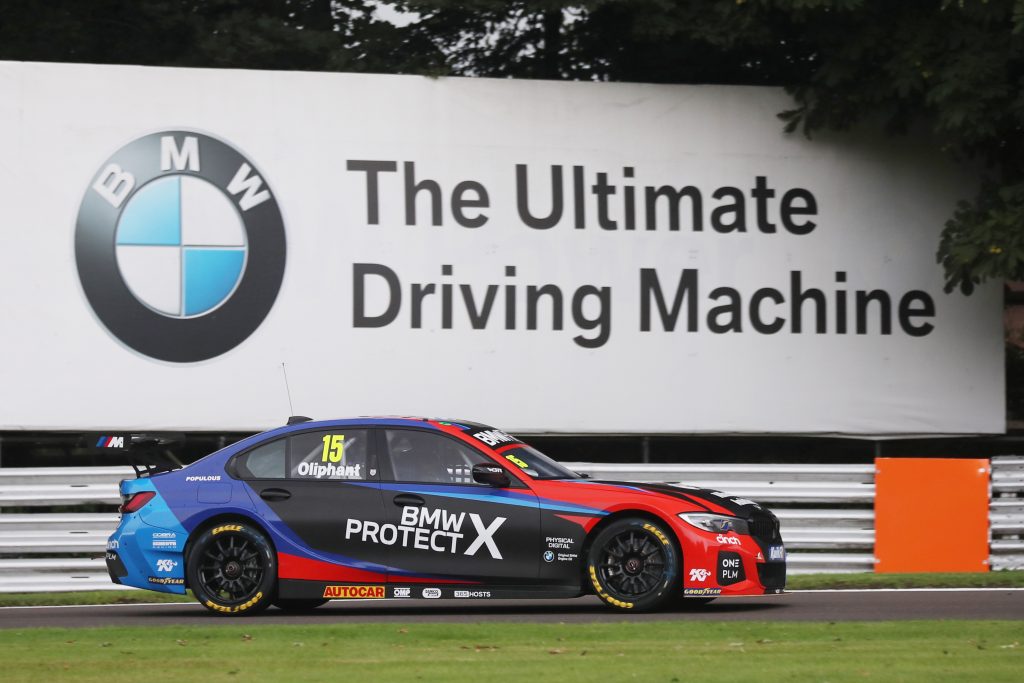 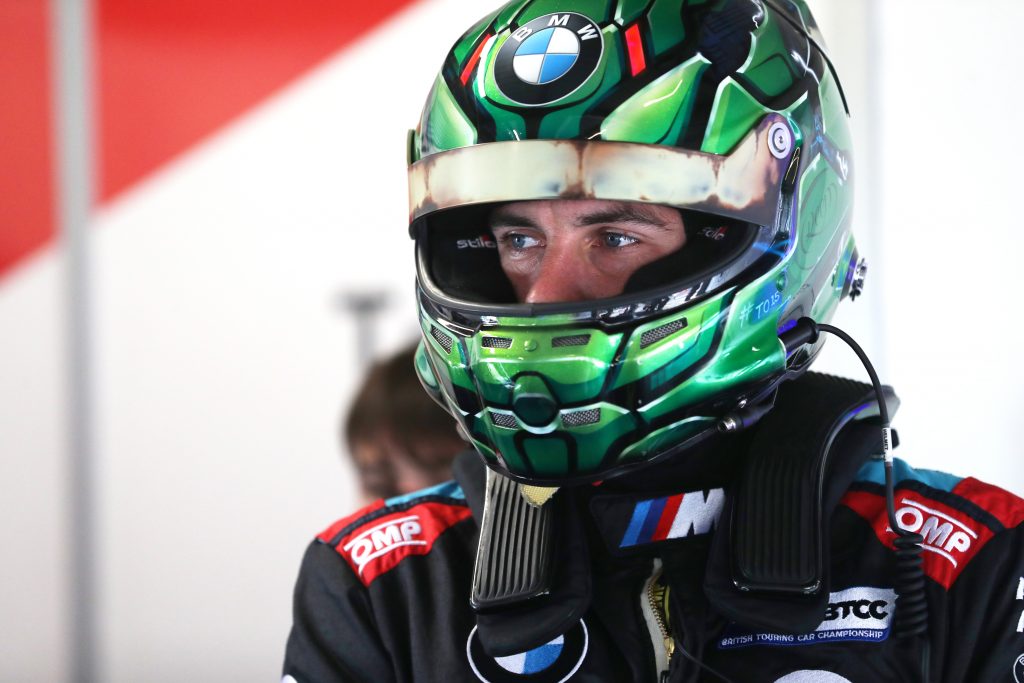 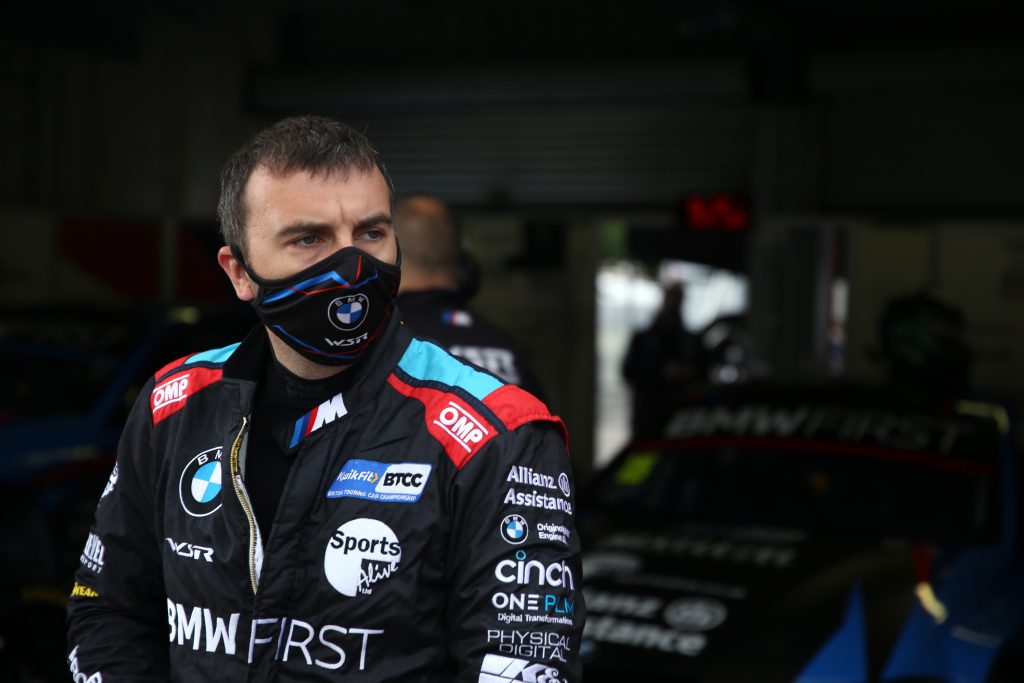