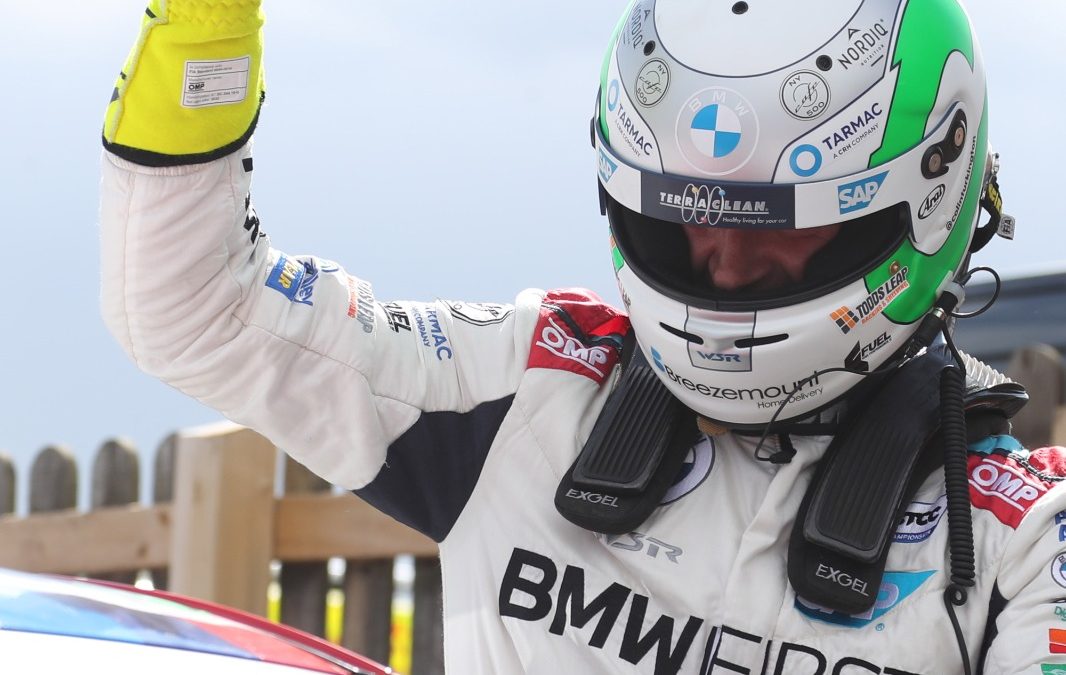 Colin Turkington reminded everybody of why he is known as the British Touring Car Championship’s ‘King of Croft’ with a stunning pole position at the circuit for Team BMW and WSR on Saturday.

Less than two weeks since being involved in a major impact at Oulton Park, the four-time BTCC champion pushed himself and his BMW 330e M Sport to the limit to score his second pole position of the season.

All the more remarkable was that the Northern Irishman – who has scored a record 13 wins in the BTCC at the North Yorkshire venue – was driving a car built up around his 2019 title-winning chassis due to the damage sustained by his current shell last time out.

The rebuilding job was performed at WSR headquarters in under a week and ensured that Colin was able to set four successively faster laps during the final 10 minutes of qualifying and snare the 26th pole of his career – by 0.027 seconds.

Colin and WSR stablemate Jake Hill had been nearly inseparable during practice, and the ROKiT MB Motorsport driver looked to have stolen an early march in qualifying as he held a top-five position throughout.

Like Colin, the Kent ace made small, but significant improvements during the final third of the session and qualified sixth at the circuit where he was a winner last year. It was his fourth top-six qualifying result from five rounds in 2022.

The Leicester racer – who scored his first BTCC podium triple at this circuit in 2009 – pushed hard to regain lost ground on his second set of tyres and had set a personal best first sector on what was set to be his final lap.

However, the session was red-flagged seconds later and not resumed due to their being less than one minute remaining, meaning any chance of improving on his 12th place on the grid – still only 0.4s away from pole – was removed.

Tomorrow’s three races will be broadcast live on ITV4 in HD.

Colin Turkington (Team BMW) said: “I’m delighted with pole. The team’s done a fantastic job to build me a new car around my old chassis, so to be able to get this result straight away is really good. If there was one circuit to come to after what happened at Oulton Park, Croft’s where I’d have chosen. We’ve worked hard all day to keep improving the BMW and found the sweet spot in qualifying. Sometimes you just have to keep chipping away and chipping away and you get the reward, and that’s what happened today. It’s a great result. I’m about 80 per cent of the way back to where I need to be fitness-wise, but inside the car everything feels normal in the car though – no discomfort at all.”

Stephen Jelley (Team BMW) said: “It’s been a bit of a frustrating result in qualifying after what was quite a messy session with the early red flags. That kind of thing makes it harder to build a rhythm. I put a couple of wheels off the track at Turn 1 between the two red flags, flat-spotted my tyres and after that I didn’t have the confidence in the braking zones to push to the absolute maximum. I know I’ll be starting in the middle of the pack and things can get a bit tight, but I’m sure I can score good points tomorrow.”

Jake Hill (ROKiT MB Motorsport) said: “We’ve had good pace today, so I’m not really happy with my best qualifying lap in qualifying. Colin and I have been level-pegging it in practice so I know I had the chance to do the same sort of time he managed for pole. My best sectors would have put me on the front two rows, but I didn’t string them together for one complete lap. I’m happy with the balance and speed of the BMW so I’ll be hoping to give Dick a great birthday present tomorrow.”

Dick Bennetts, Team Principal, said: “This is an incredible achievement for the team. Everyone’s worked flat-out since Oulton Park to build up Colin’s car around his 2019 title-winning chassis and Colin’s pushed himself hard to regain the fitness to come here and race. Yes he’s always done well here, but even so, that effort was incredible. Jake’s had excellent pace too and I’m sure he can make up some positions tomorrow and Stephen has a good chance to do that too. We’ll be pulling out all the stops to win tomorrow.” 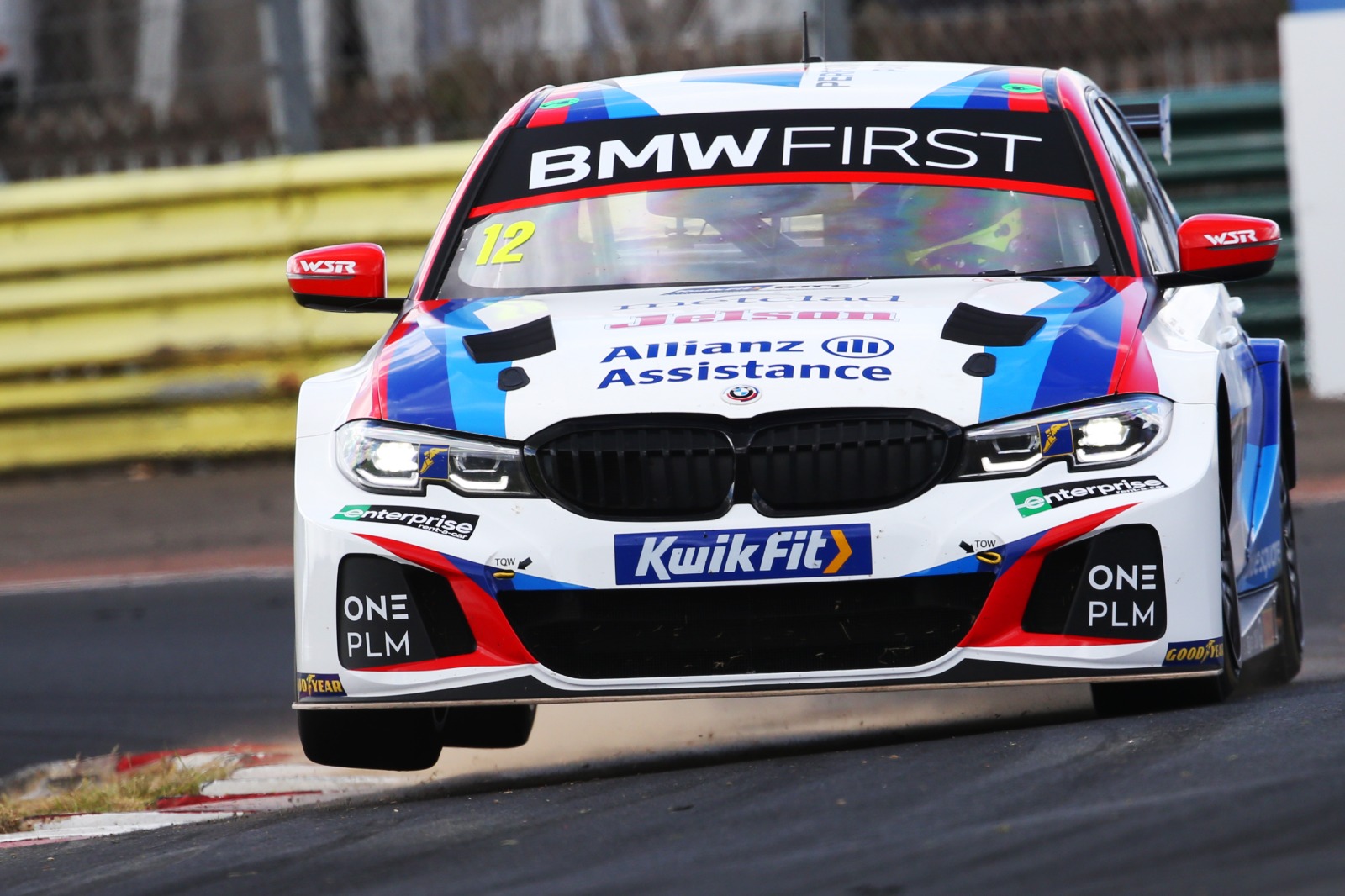 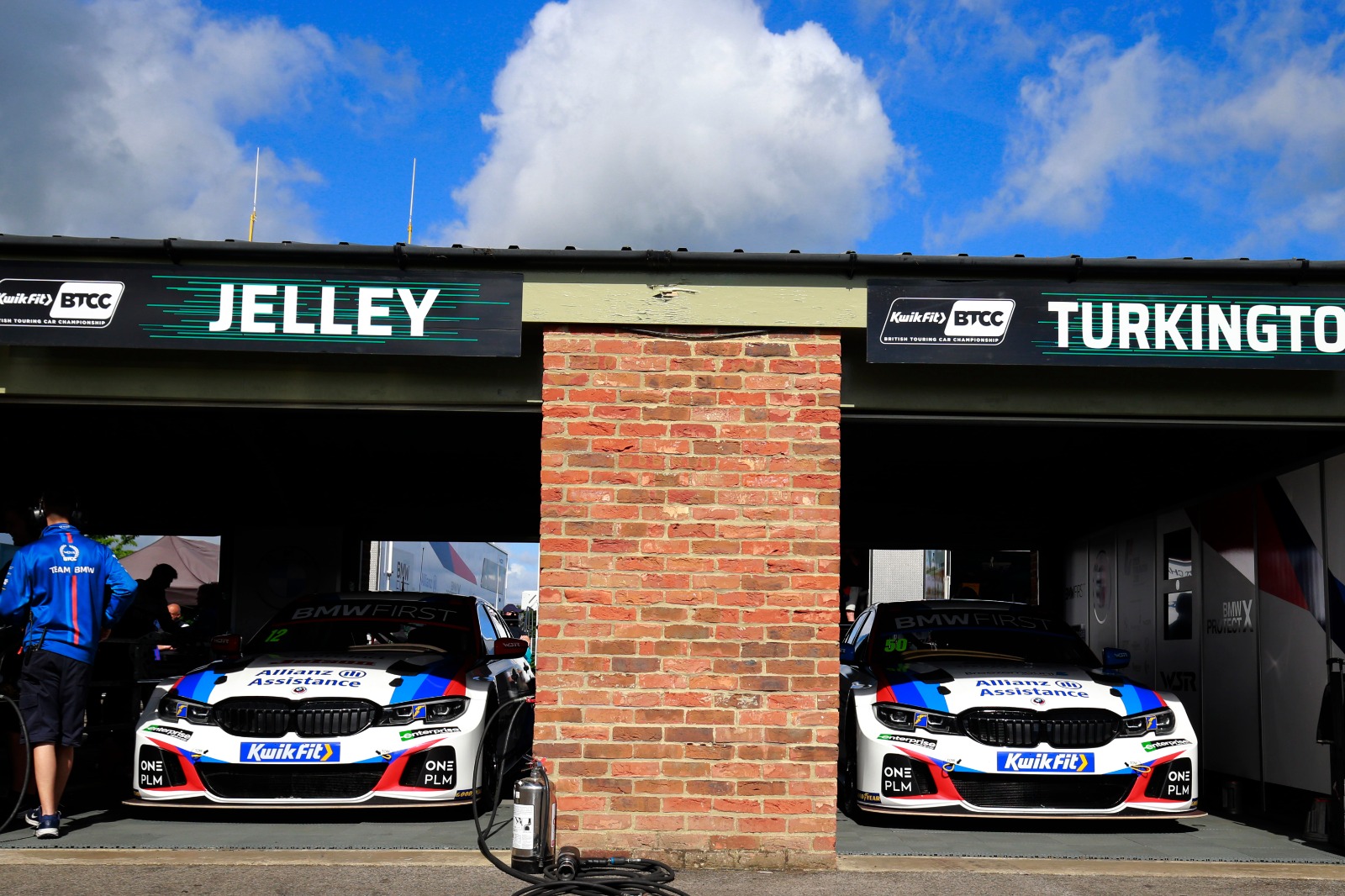 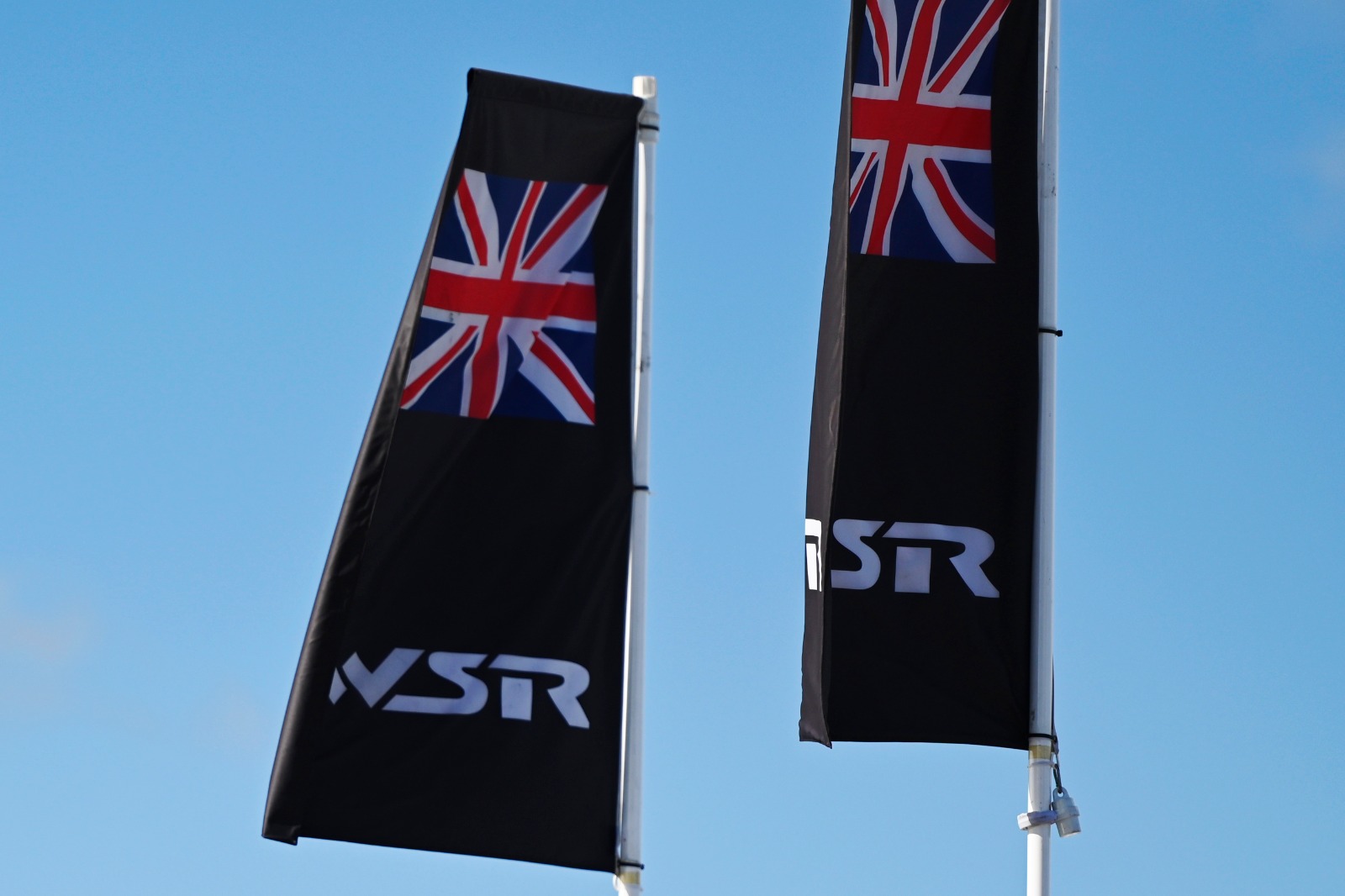 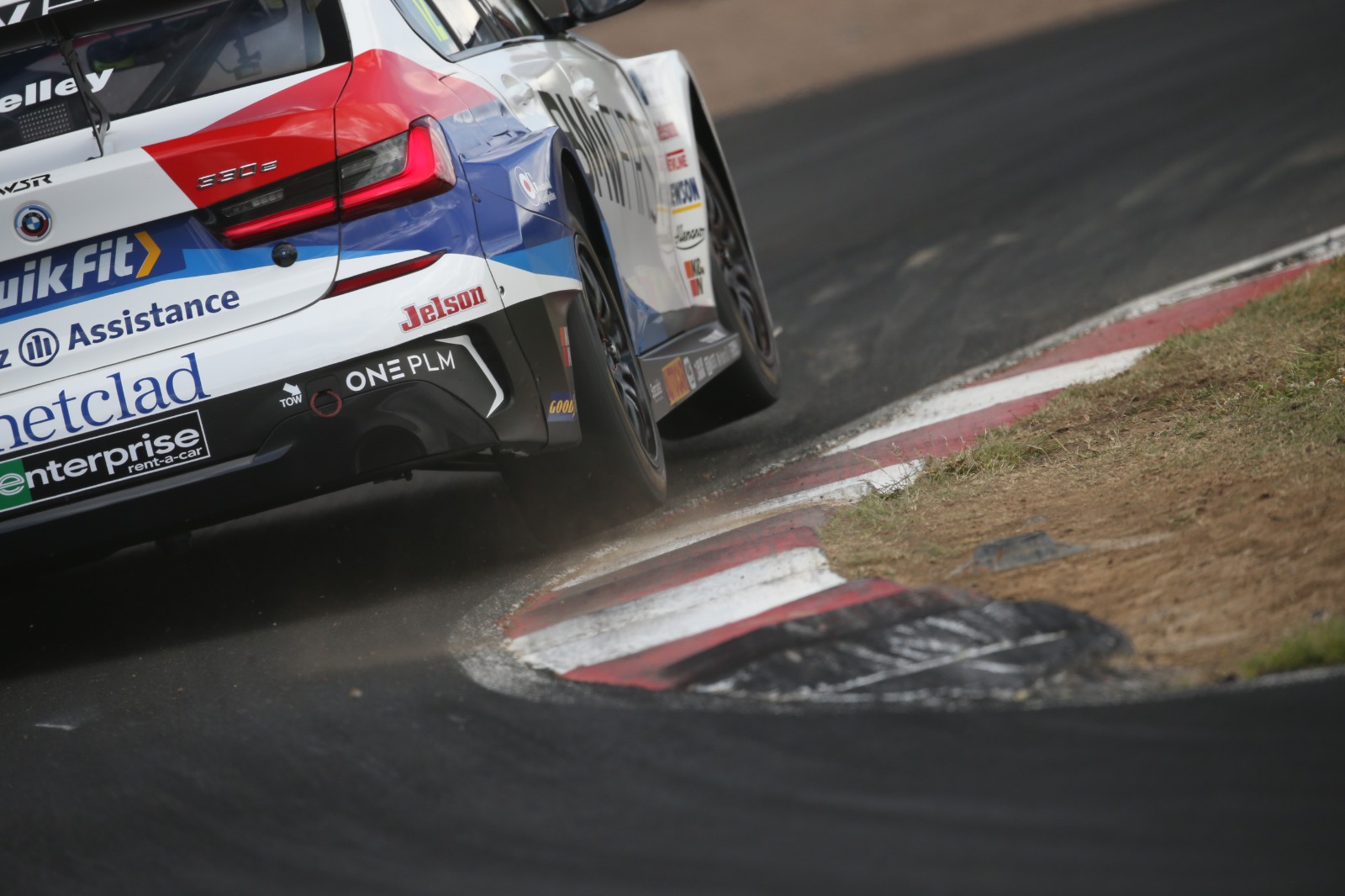 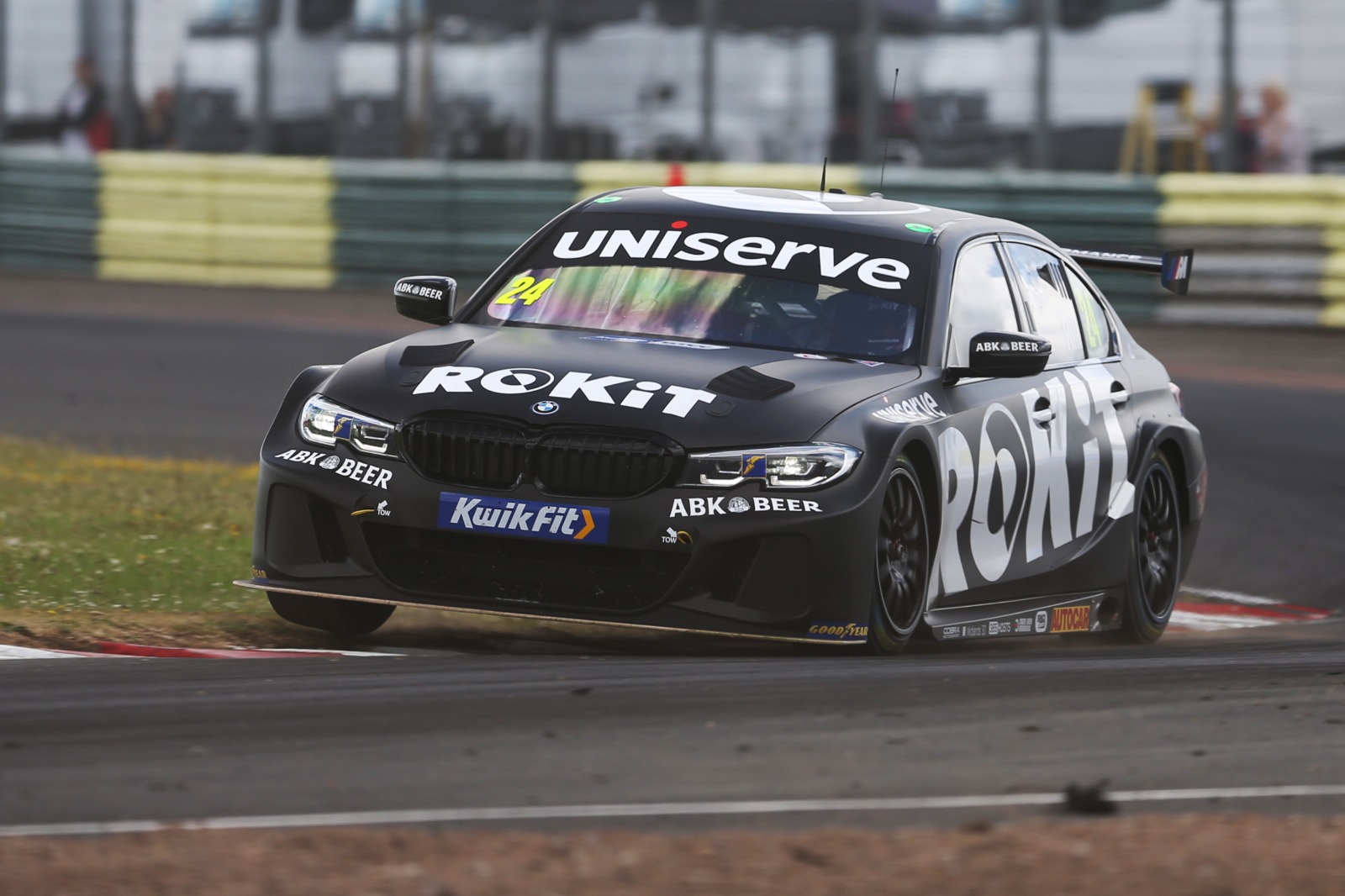 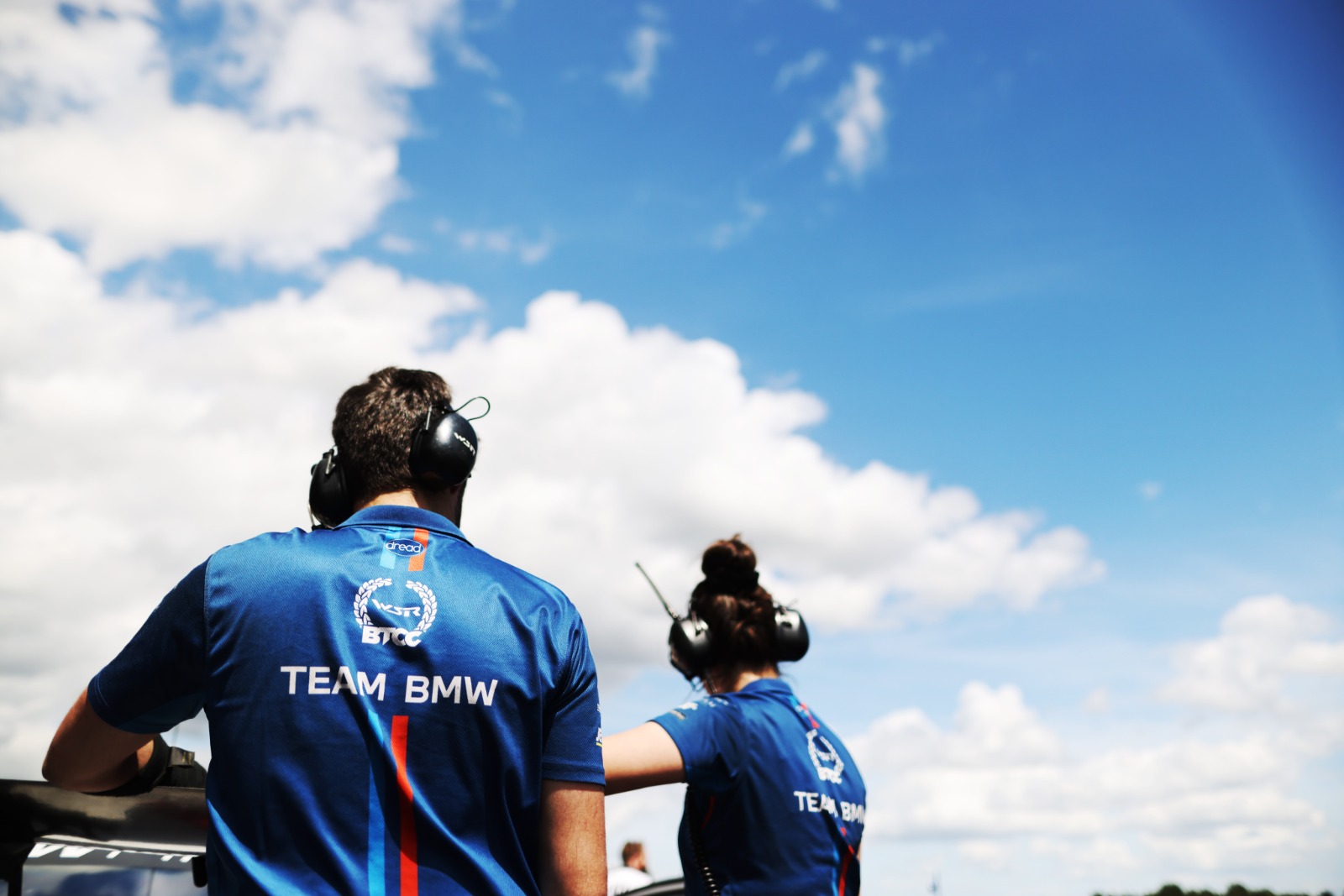 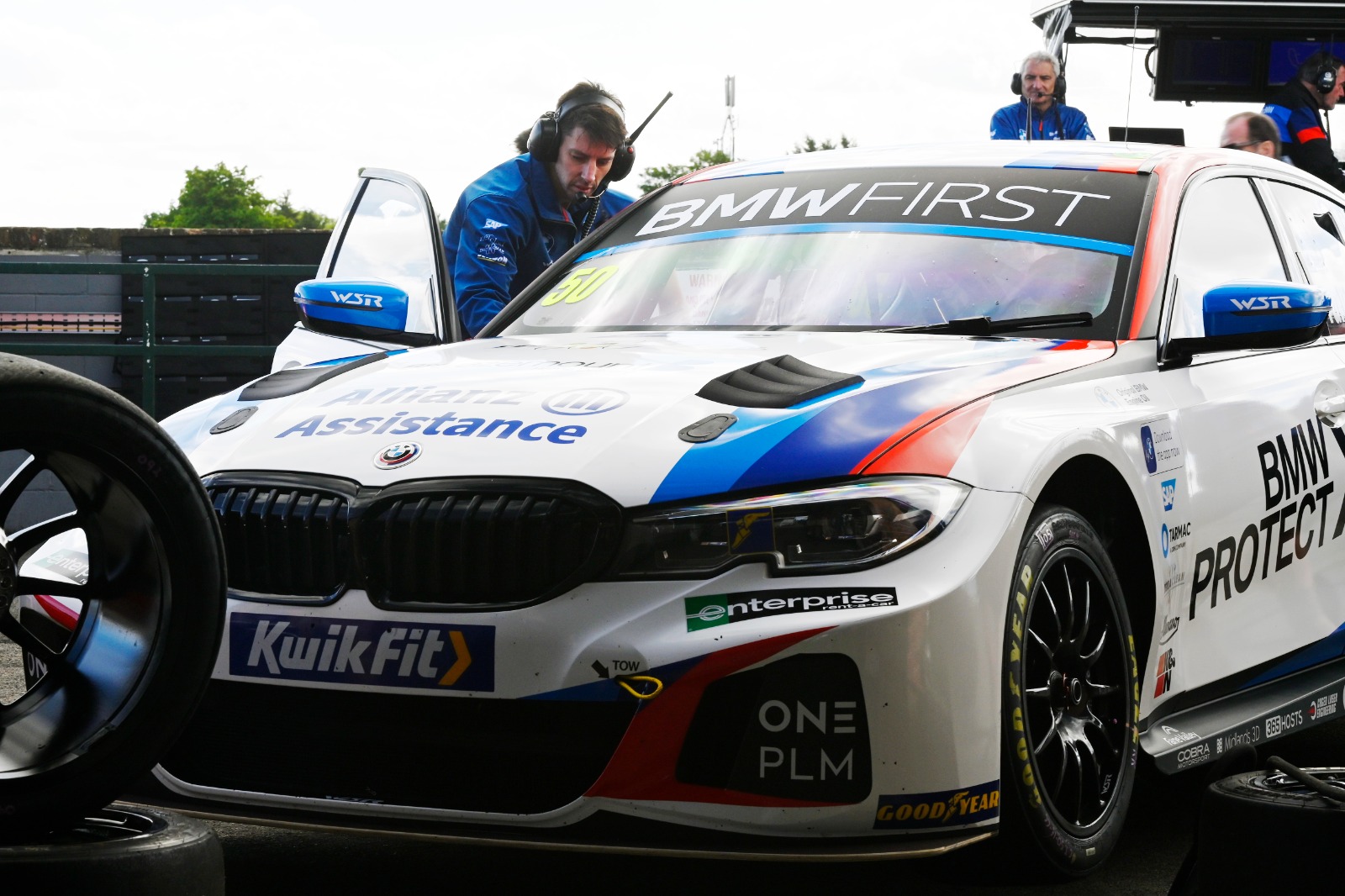