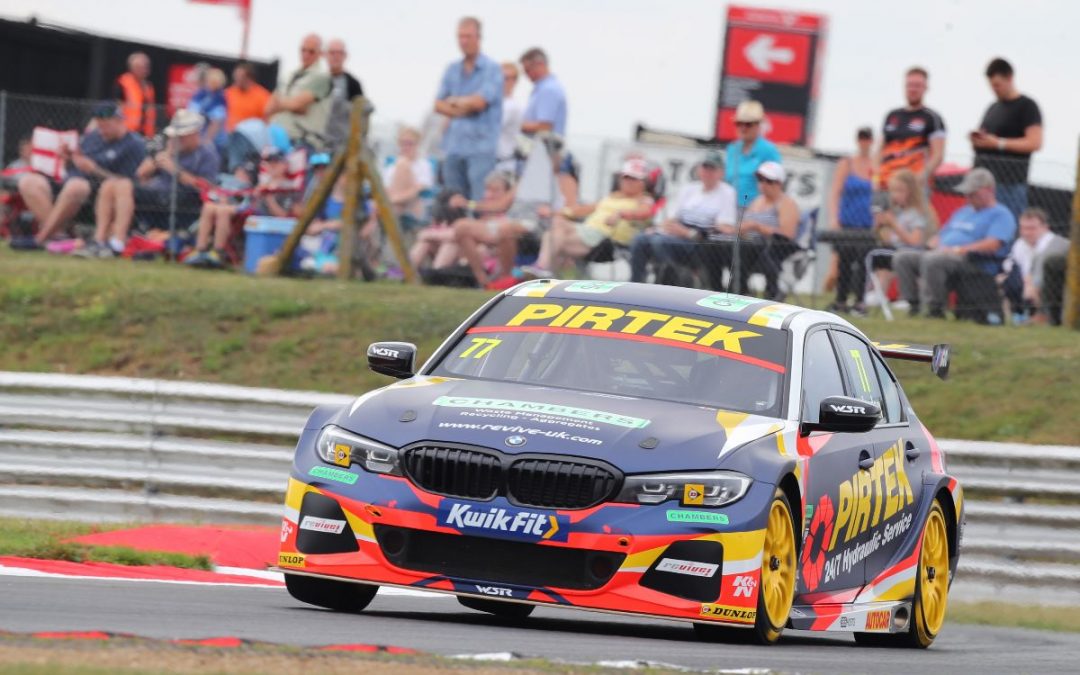 BMW Pirtek Racing’s Andrew Jordan declared himself ‘satisfied’ after qualifying seventh for the British Touring Car Championship round at Snetterton.

The Lichfield racer, who lies second in the championship, was carrying 48kg success ballast in his WSR-run BMW 330i M Sport and set a strong pace in the 30-minute session after having been the fastest rear-wheel-drive racer in both practice sessions.

Sunday’s three races will be unique in the season as, for the first time, three different compounds of Dunlop tyre must be used by every driver, causing a strategy conundrum for teams the length of the pitlane.

Sunday features three races; all live in HD on ITV4; the first getting underway at 1135.

Andrew Jordan said: “I’m pretty happy with that. When you look at what’s happened this week, we knew it was going to be tough to get a result at a front-wheel-drive track like this. I’ve struggled a bit going from understeer to oversteer throughout the day, but the changes we’ve made since FP1 have helped this a bit. Tomorrow’s a bit of a shot in the dark because we have to use three different types of tyre, and what we have to work out is whether we try to match what Colin [Turkington] does and minimise the chance the others have to attack, or whether we go a different way to really try and grab some points back in the championship. It’s going to be a tough decision to make.”

Dick Bennetts, Team Principal, said: “AJ’s done a fine job today with a heavy car and on a track that favours front-wheel-drive cars. We know that tyre strategy is going to be key tomorrow, so tonight’s going to be a late one, I think, as we try to settle on the best way to play things on raceday.” 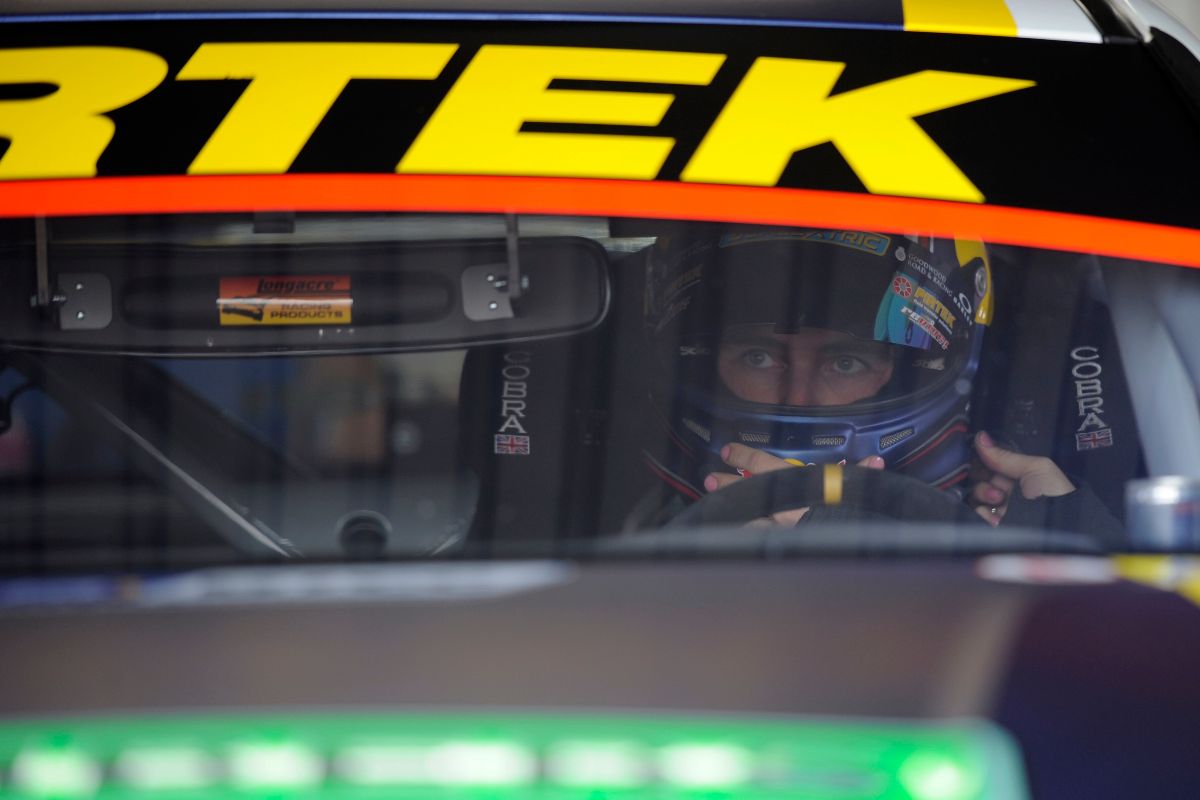 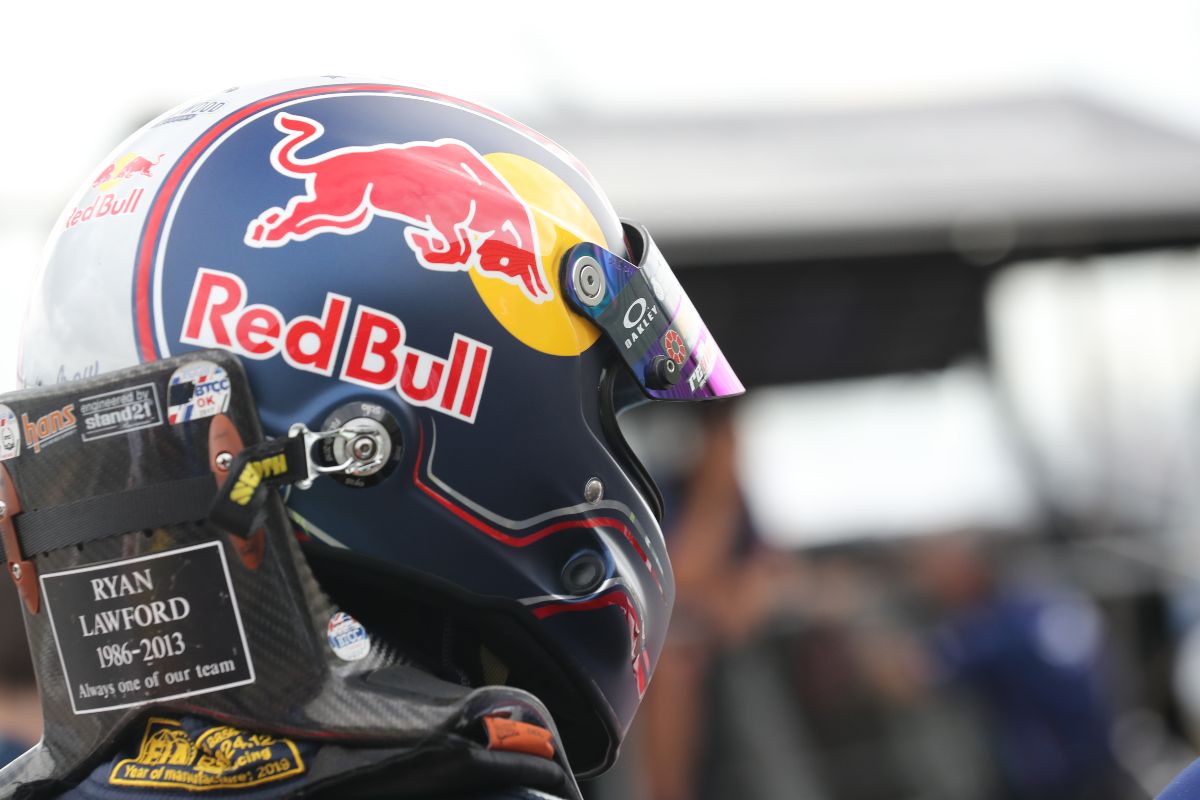