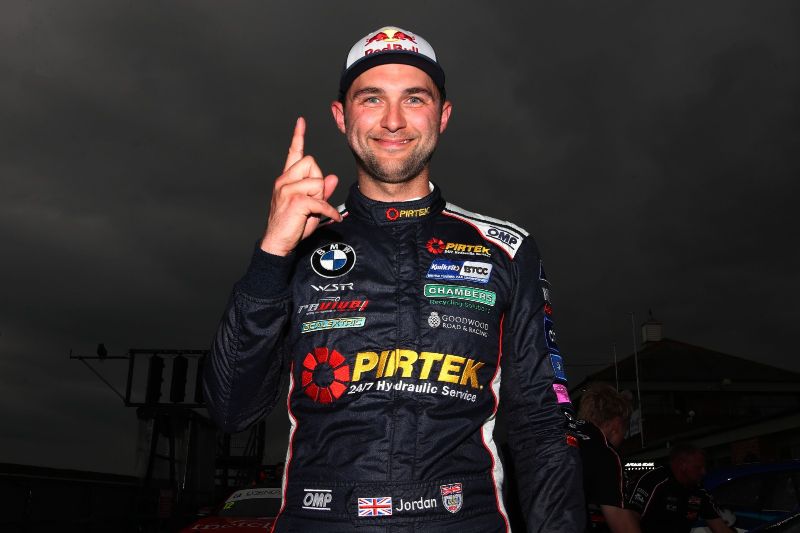 Andrew Jordan blitzed the Croft qualifying lap record by over a second to give BMW Pirtek Racing a maiden British Touring Car Championship pole position of 2019.

The 2013 champion, whose last pole came five years ago, was on the pace from the start of Saturday’s action at the 2.1-mile circuit in North Yorkshire.

Setting the fastest time in the opening practice session in his BMW 330i M Sport, the Lichfield racer then added second place in FP2 before sailing to the top of the timesheets at the start of qualifying.

With the 30-minute session interrupted by an unprecedented five red flags, Andrew made the most of the rear-wheel-drive 3 Series by taking to the track early to set a series of laps that proved unbeatable.

Even a late spin at the Complex – caused by a puncture with five minutes left – proved no issue as the onset of heavy rain prevented anybody else from knocking him off the top spot.

His pole position was the second in three events for the WSR-run 3 Series, which is in its debut season of competition.

It also gives him a great chance of continuing the form he established with a double-win at Thruxton last time out and moving up from his ninth place in the BTCC standings.

Three races will take place on Sunday. All will be broadcast live and in HD on ITV4.

Andrew Jordan said: “It’s brilliant to be on pole position for the first time since 2014. I came here aiming to pick up where we left off at Thruxton. My BMW has minimal success ballast, and we were quick in both practice sessions, so pole was definitely the target. The session was pretty frustrating because of the red flags. I caused the last one after a tyre popped and I spun off at the Complex, so I lost my fastest lap, but fortunately, my next-best lap was still fast enough to keep pole. I was sat there on the grass thinking ‘you idiot; you’ve thrown this away’, but the rain came and we’ve lucked in. The aim for tomorrow is to win the first race, score the most points and claw back more points in the title battle.”

Dick Bennetts, Team Principal, said: “I’m very pleased for AJ. He’s been the fastest driver across the three sessions today and deserves his pole position. We expected him to be quick here because the BMW has always been fast around Croft and this new 3 Series is slightly longer than the old cars, so it has better stability through the high-speed corners. I’ve never experienced five red flags in a 30-minute session in my career – which started in 1972! But we’ve come out of it with pole, which is a great result for the whole team.” 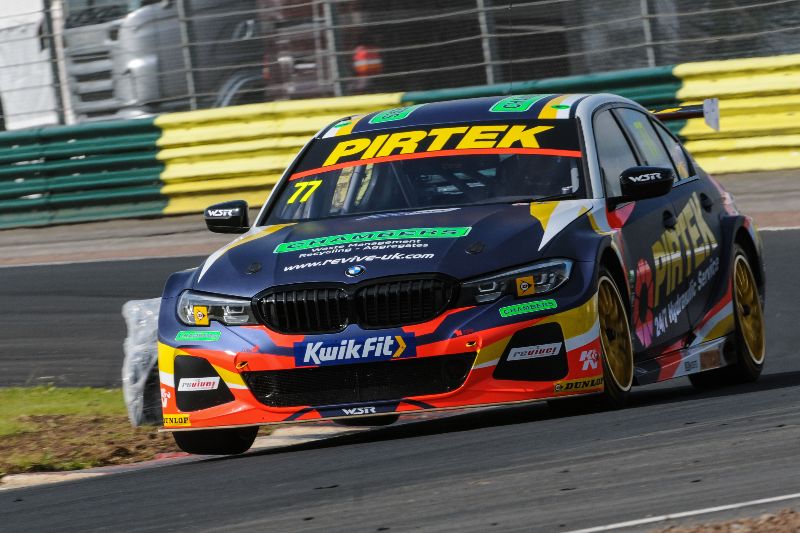 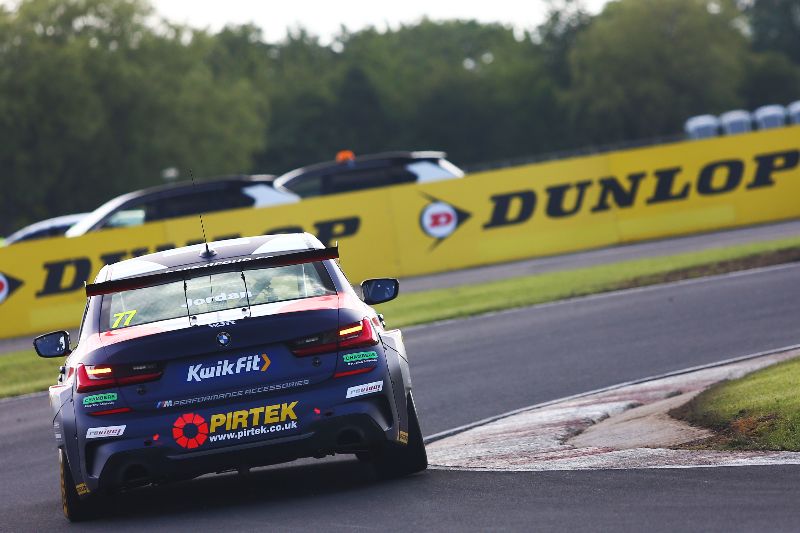