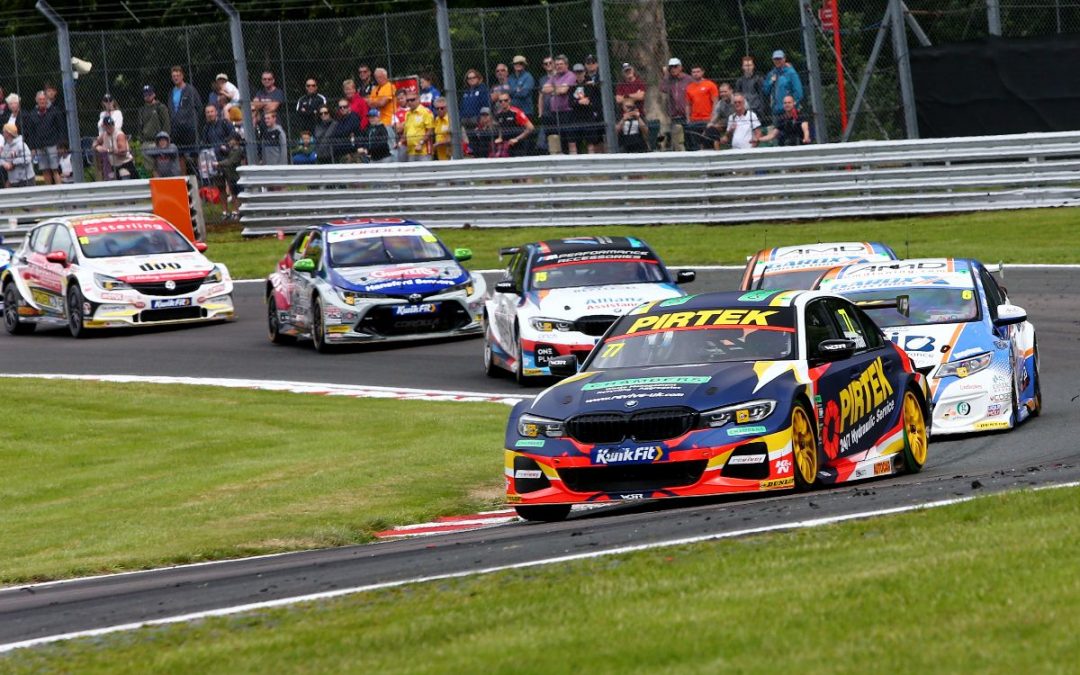 The Lichfield racer had qualified his WSR-designed-and-built BMW 330i M Sport fourth on Saturday, despite missing most of the second free practice session after an incident, and made a rocket start to move into third at the start of the opening race.

Despite two safety-car periods closing up the pack, the 2013 champion drove a fast and consistent race to secure third spot, and another super start in Race Two brought him second place and a seventh podium of the year.

Starting 11th on the partially-reversed Race Three grid, Andrew finished fourth; his results making him the second-highest-scoring driver of the weekend and moving him up to second in the championship, 33 points behind Colin Turkington, whose Team BMW car is also run by WSR.

With WSR-run BMWs claiming a double win at Oulton, the team from Sunbury-on-Thames have now won nine times in 2019 – equalling their all-time record for wins in a single BTCC season – after a stunning effort over the first half of the year.

The next round takes place at Snetterton, Norfolk, on August 3-4.

Andrew Jordan said: “I said after qualifying that my aim was to leave here second in the championship, so it’s mission accomplished in that respect, even if I have lost a little bit of ground to Colin. What’s really great is that between Races One and Two, we only had to make a couple of tiny tweaks to the BMW to cope with the increase in ballast and the change from the soft tyre to the hard, and we still made progress. I’m absolutely buzzing right now!”

Dick Bennetts, Team Principal, said: “Andrew’s had a blinder of a weekend. He’s come up to second in the championship, which means we have two WSR drivers in the top two positions, and we’ve increased BMW’s lead at the head of the Manufacturers’ standings too. To come here, get two podiums and have the second-highest score of any driver is bang-on what we’d targeted. The team’s done a fantastic job with the BMW, which hasn’t had a non-finish through a mechanical failure all season, and we look forward to the rest of the season.” 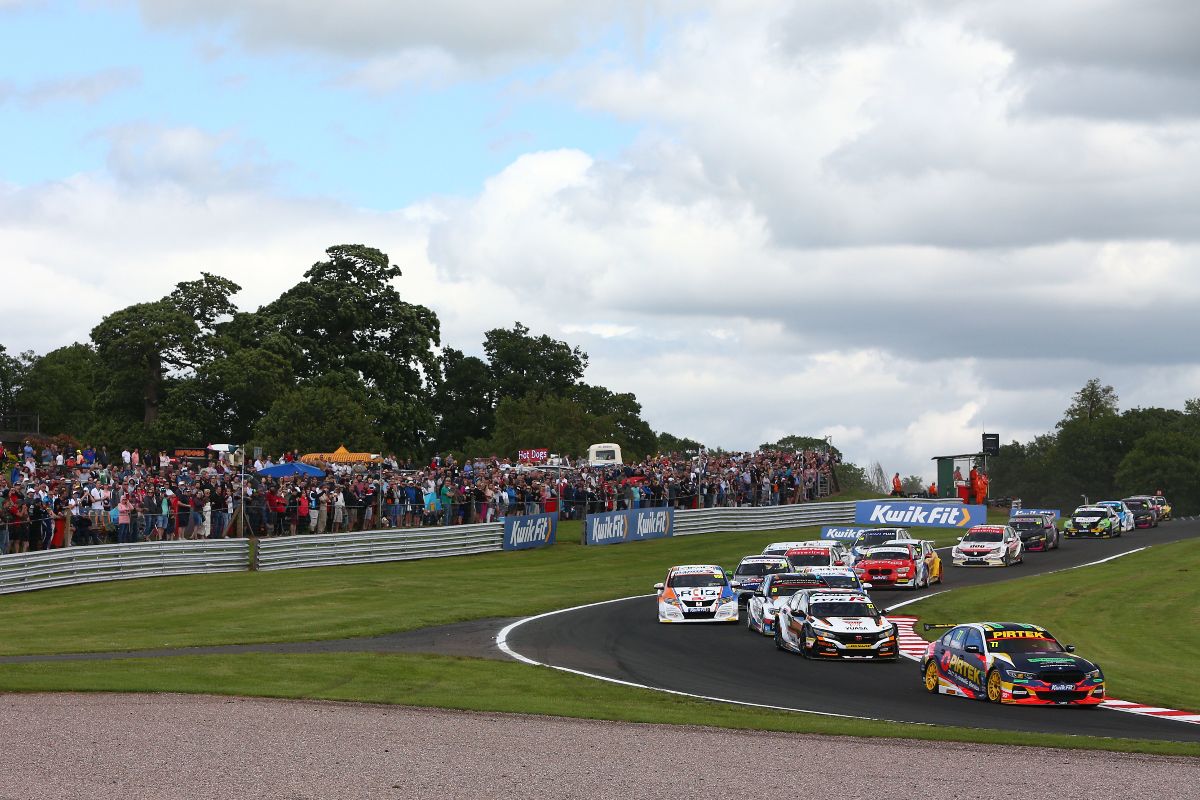 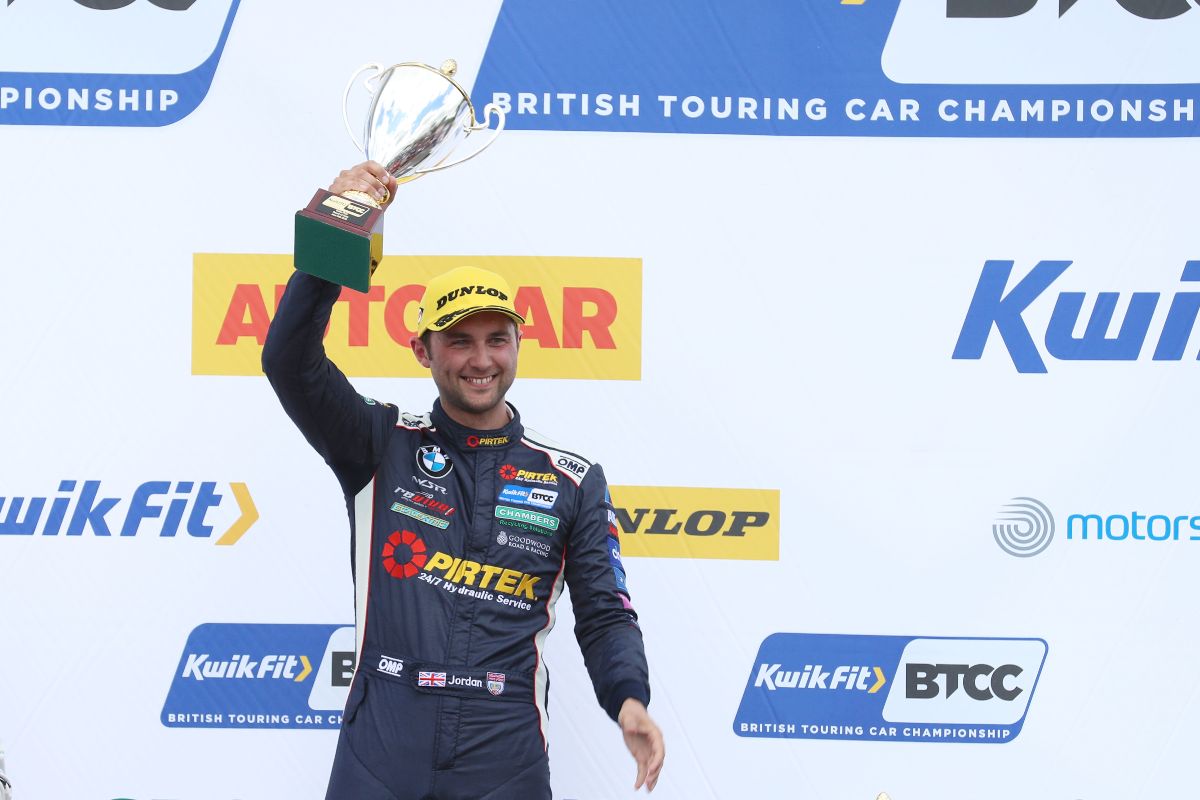