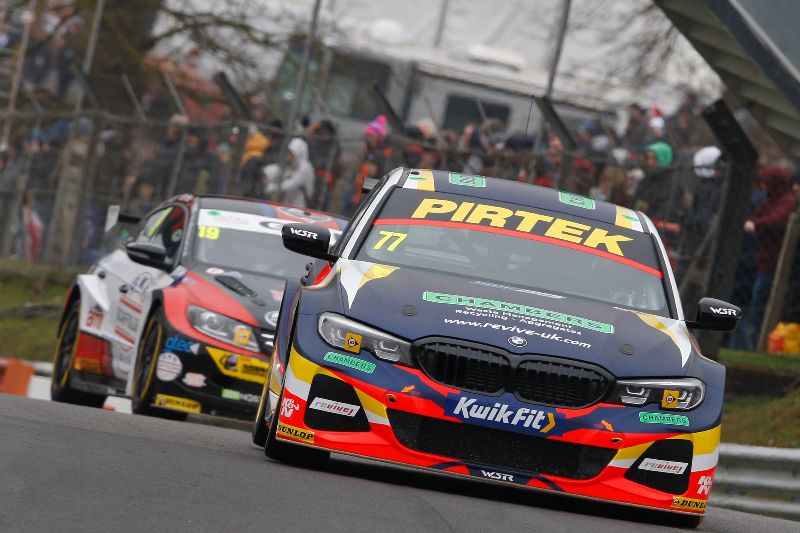 Andrew Jordan aims to play a starring role in the British Touring Car Championship this weekend as the BMW Pirtek Racing driver competes at his home circuit, Donington Park.

The 29-year-old gave the brand-new WSR-run BMW 330i M Sport a stunning victory from 15th on the grid on the car’s debut weekend at Brands Hatch; helping BMW to sit on joint-top of the Manufacturers’ points table.

The 2013 series champion now returns to the scene of two previous BTCC wins and eight podium finishes – plus his maiden pole position 10 years ago – determined to build on the impressive opening with three more big points scores.

Andrew, from Lichfield, is eighth in the Drivers’ Championship, meaning he carries 12kg success ballast into practice, qualifying and the opening race at Donington.

Off the back of a successful test at Thruxton last week, he and Team Principal Dick Bennetts both aim to repeat the form shown so far and follow on from a 2018 season in which BMW Pirtek Racing took the BTCC title fight down to the final event.

The Donington Park triple-header on April 27-28 is the second of 10 events in the BTCC, which takes in eight circuits the length and breadth of the country. Each race will be screened live and exclusively on ITV4 in HD.

Andrew Jordan said: “Obviously it felt amazing to give the new 3 Series a win on its debut weekend. The team at WSR have worked so hard to build the cars since Christmas and what I’ve experienced, both in the small number of test days I’ve done, and at Brands Hatch, is something that instantly feels more suited to my driving style than the old car. I’ve had a lot of podiums at Donington, although not in the past couple of seasons; though that’s been more down to circumstance than a lack of speed, so I’m confident that we can build on what we did at Brands Hatch, bank some good points and move up the championship table.”

Dick Bennetts, Team Principal, said: “Everyone was extremely pleased to see AJ score the first win for the new BMW at Brands Hatch. On balance, I think the pace of the car deserved it, even if the circumstances meant it needed an almighty charge from 15th on the grid to actually get it done. Thruxton testing went well for us and has enabled the team to take a step forwards with the car, which is still extremely new. While Donington tends to favour front-wheel-drive cars, we’ve had some wins and podiums there over the past couple of years and with the 3 Series having a longer wheelbase than the old car, it should suit us a bit better this time. We’ll give it our all, whatever happens.”
(ENDS)

Images are rights-free for editorial use only. Please credit JEP/BMW where used.

About West Surrey Racing
Founded by New Zealander Dick Bennetts in 1981, West Surrey Racing are one of Europe’s most successful racing teams, having tasted success with World Champion drivers such as Ayrton Senna, Mika Hakkinen, Tom Kristensen, Nigel Mansell, Allan McNish and Andy Priaulx. After becoming the most successful team in the British Formula 3 Championship during the 1980s, WSR moved into the British Touring Car Championship and have continued their extraordinary run of success. As well as running race-winning factory BTCC programmes for Ford, Honda, MG and BMW, WSR have taken 10 outright championship titles – including the Drivers’, Teams’ and Manufacturers’ titles in 2018 – , nine independents’ crowns and 81 race victories. They are also race winners in the FIA World Touring Car Championship. Based in Sunbury-on-Thames, Surrey, WSR currently run the Team BMW and BMW Pirtek Racing BMW 330i M Sports in the BTCC.

About Pirtek
Pirtek, who celebrate their 30th anniversary in 2018, are Europe’s number one provider of fluid transfer solutions and mobile hose replacement, with over 170 centres supported by over 700 mobile service workshops throughout Europe; offering solutions to a number of business sectors, including the automotive industry. 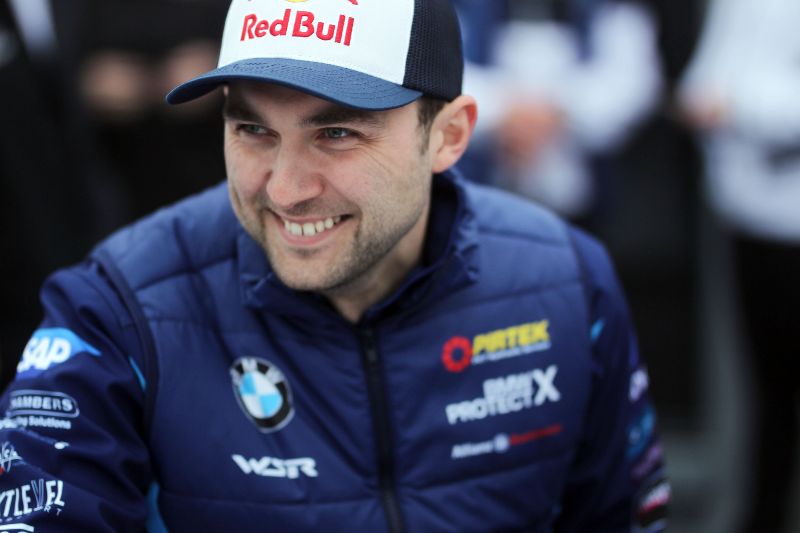 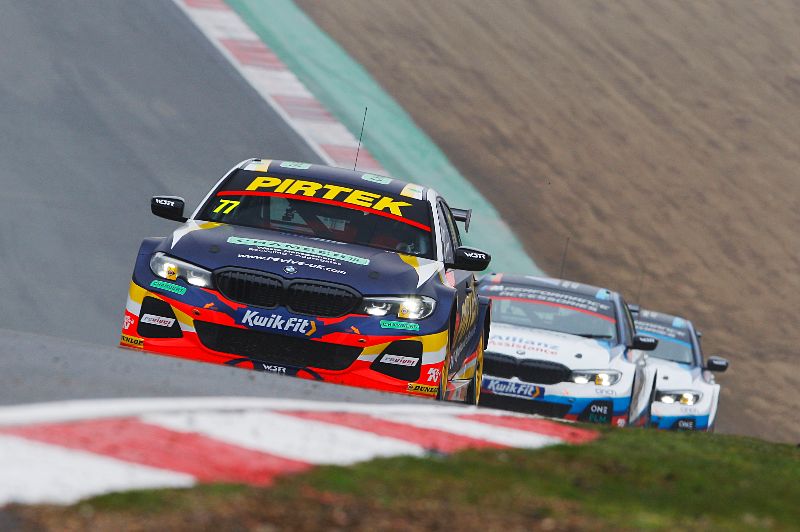