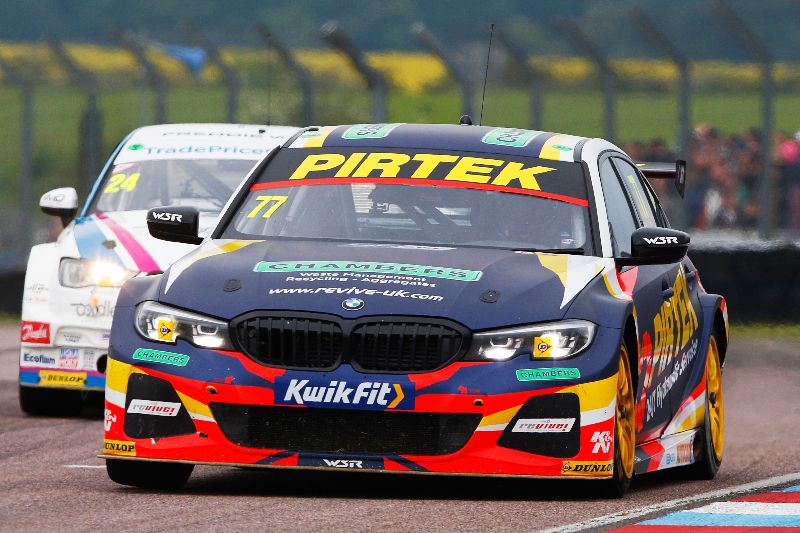 The Lichfield driver has won more races than anybody else this season – three – including a dominant double-win at Thruxton last time out in his WSR-run BMW 330i M Sport.

The 2013 champion returns to the scene of his maiden BTCC victory confident of continuing that run of results at the 2.1-mile circuit near Darlington, North Yorkshire.

As he lies ninth in the Drivers’ Championship – a legacy of the first-lap incident at Donington Park that put him in hospital and left his car needing a complete rebuild – Andrew carries just 6kg success ballast into the weekend.

That gives him a lighter BMW than a joint-championship leader – and WSR stablemate – Colin Turkington and an excellent chance to add to his two career wins and five podiums achieved at the circuit.

Croft has traditionally been a happy hunting ground for WSR, who are the most successful team in BTCC history at the North Yorkshire venue with 17 wins, including a remarkable treble victory and a one-two-three finish in 2015.

The Croft triple-header on June 15-16 is the fourth of 10 events in this year’s BTCC, which takes in eight circuits the length and breadth of the country. Each race will be screened live and exclusively on ITV4 in HD.

Andrew Jordan said: “Thruxton was absolutely mega; both in terms of performance and results. With three wins already this year, everyone can see that we mean business and right now, with the team of people working on my car, we’ve found a setup that allows us to be quick out of the box everywhere with the 3 Series, which is something we’d not always found with the old BMW. Croft naturally has some fantastic memories for me; in particular, my first BTCC win there in 2010, and this time I’m low on success ballast, so I see no reason why we can’t end up on the top step of the podium again.”

Dick Bennetts, Team Principal, said: “Croft has always been a circuit where we’ve done well with our BMWs, including  our first win with the 3 Series in 2007, and a clean sweep of the wins with the 1 Series in 2015, so now we come here with the new car, which has made such a strong start to the season, we’re optimistic that we can do well again. AJ was sensational at Thruxton and gave the whole team a huge reward for the amazing job they’d done in getting his car rebuilt after Donington. Every win seems to be that much harder to come by these days though, so we’ll all have to bring our A-game this weekend to try and keep up this momentum.” 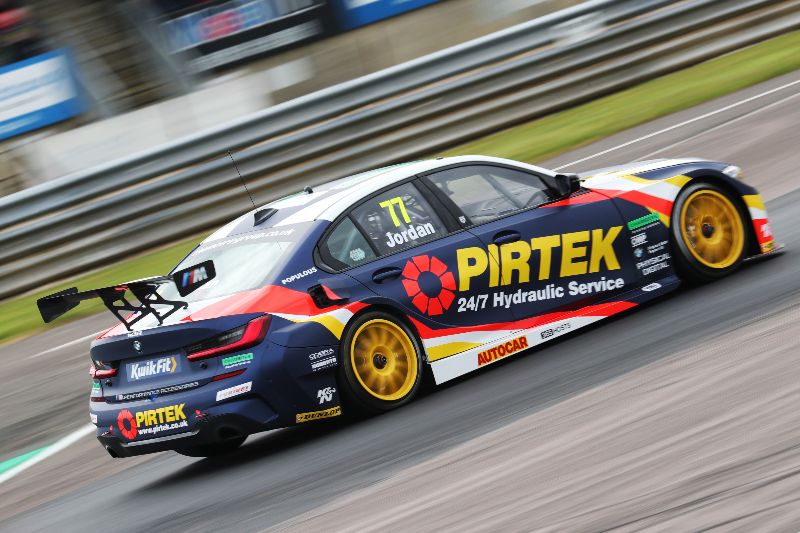 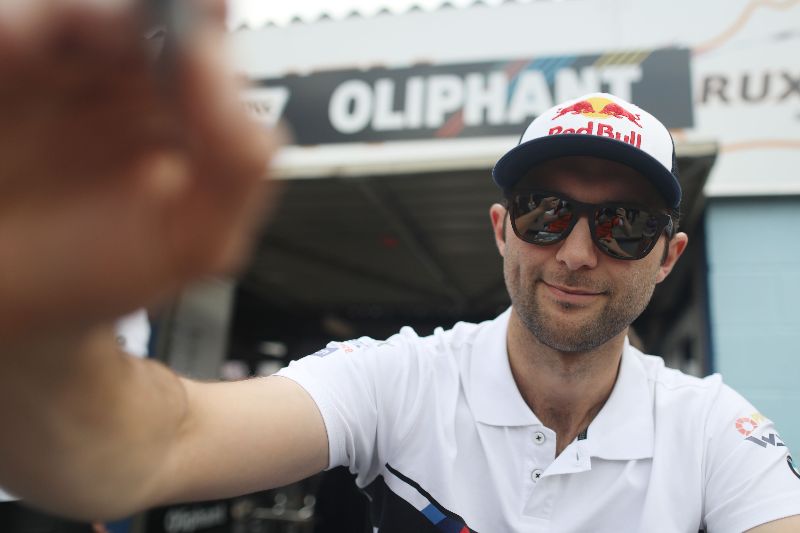